WORSHIPPERS are flocking to a church’s Nativity scene — as a character looks just like Boris Johnson.

A shepherd boy has the PM’s unruly blond hair and wide eyes. 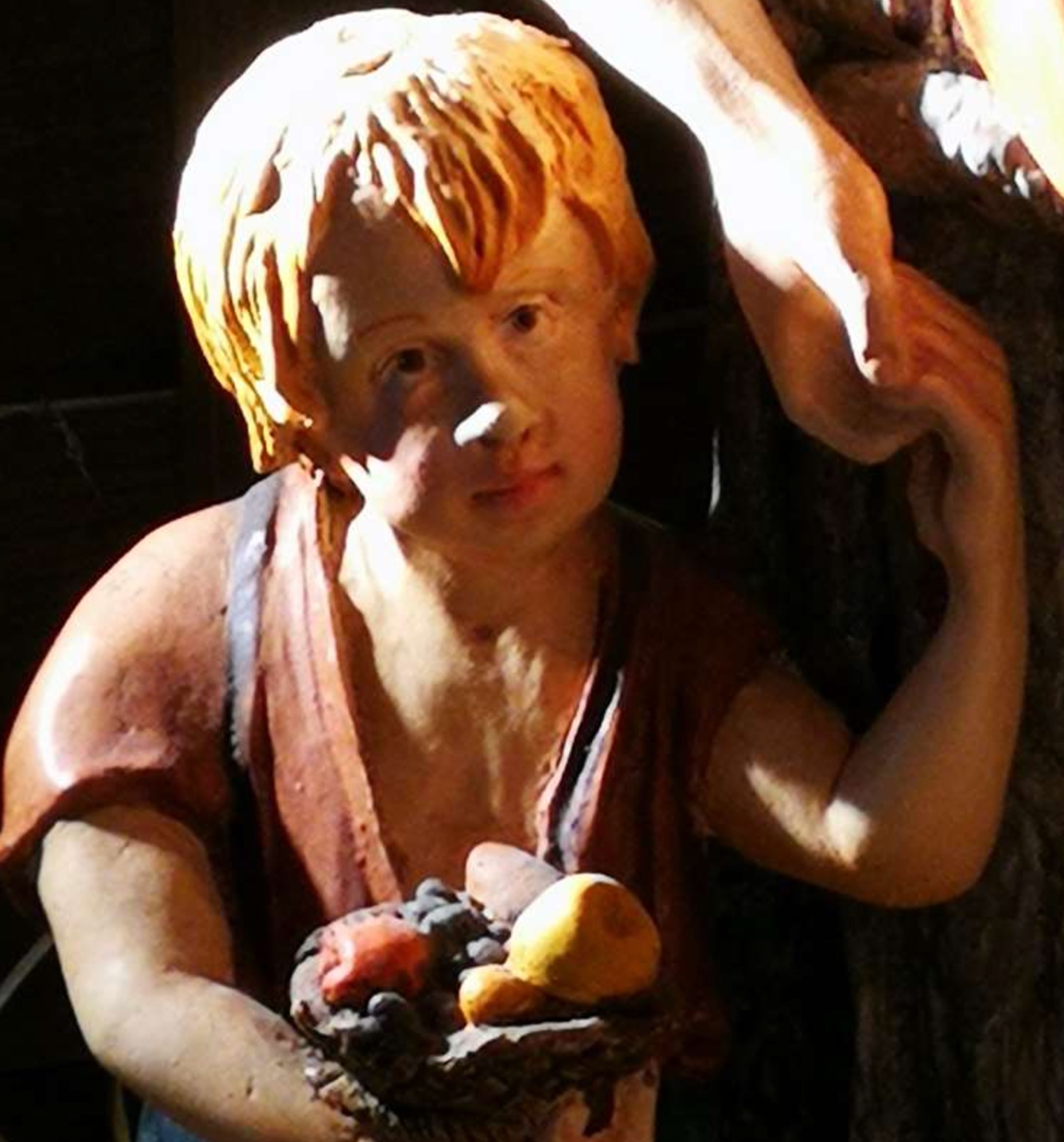 He said: “People were queuing up after to get a look.”

"With the election fresh in everybody's mind and Boris's victory, the shepherd boy has been seen in a new light – and maybe we will see start to see a pilgrimage to the shrine of St Boris at St Mildred's."

One local said: “It's great to have Boris nearby, even if he is a shepherd boy – now he can shepherd us out of Europe."

most read in uk news

Another added: "Good old Boris – he gets everywhere."

One miffed person said: "I've seen enough of Boris and every other politician, I don't want to be thinking about any of them in church."

Locals in the area – which is represented by Tory MP Damian Green – said that it was 'great' to have Boris in their church. 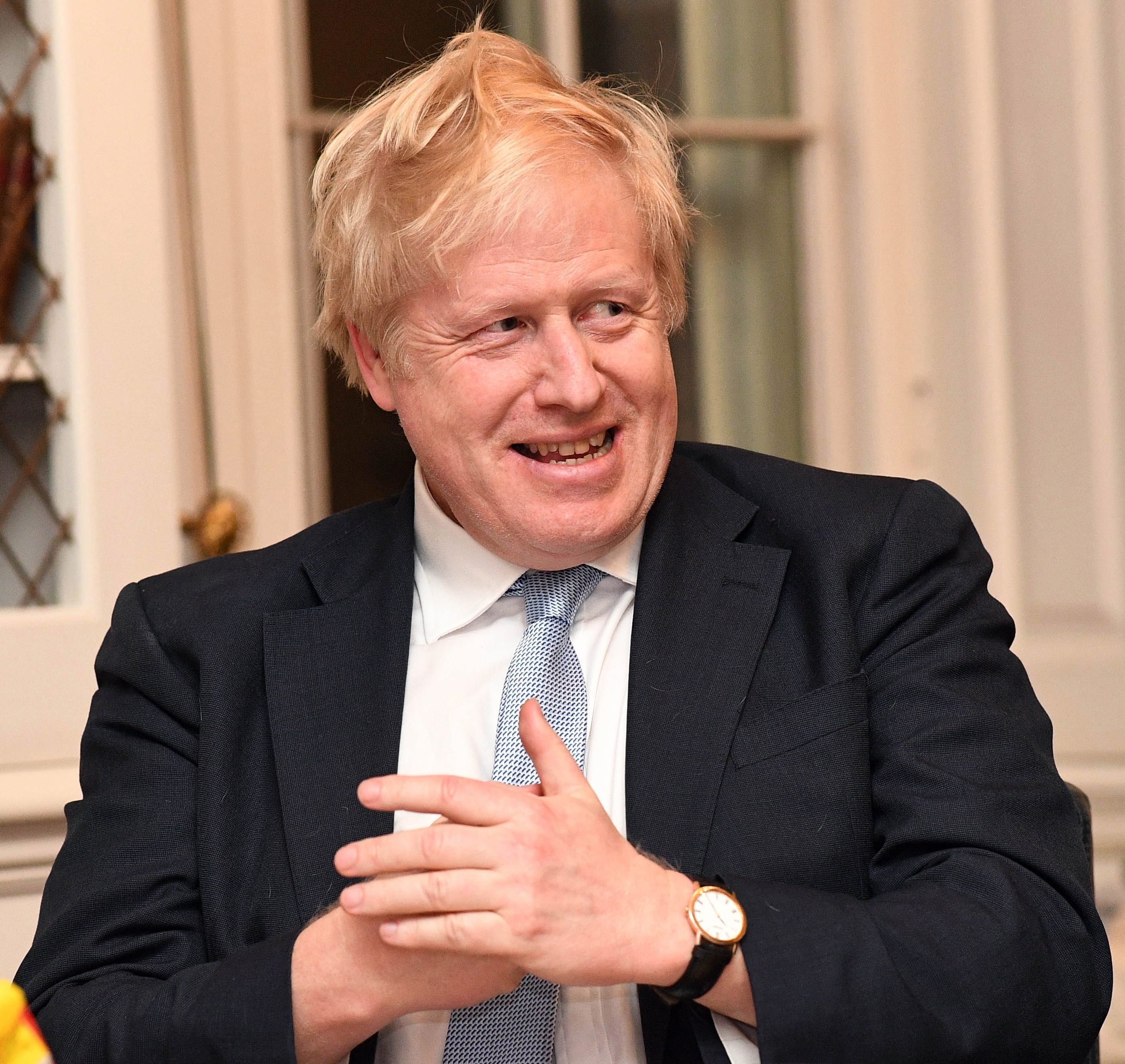 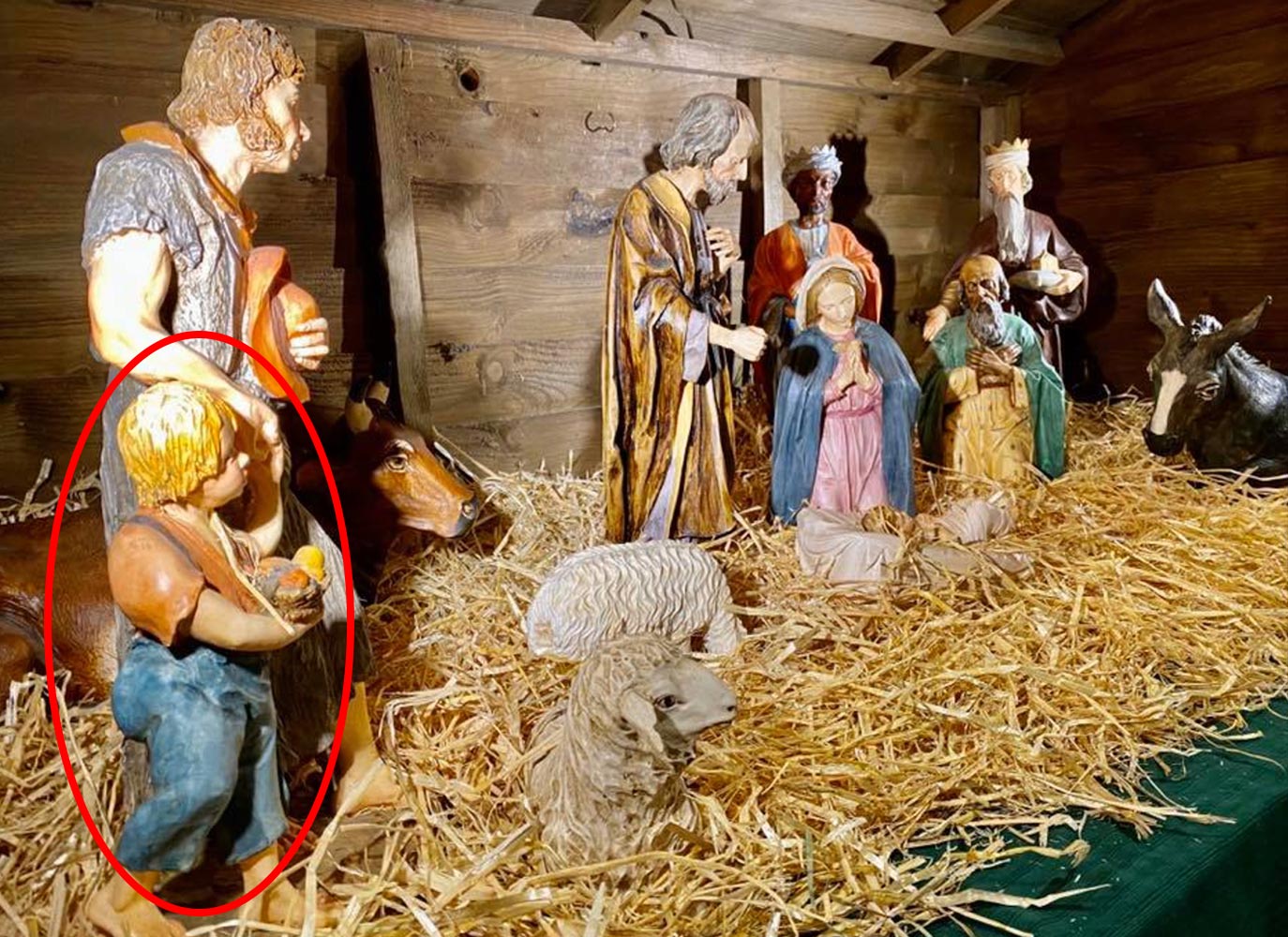