‘Why wasn’t I told the baby I aborted at 23 weeks might be able to feel pain?’ Landmark legal bid to force clinics to tell women the ‘truth about what is involved’

A woman who had an abortion at 23 weeks is launching a legal bid to force clinics to tell their patients that a foetus may feel pain during terminations.

Ana-Maria Tudor, 32, claims she was never informed that her unborn baby might suffer during the abortion procedure.

She says this means she could not have given her fully informed consent. 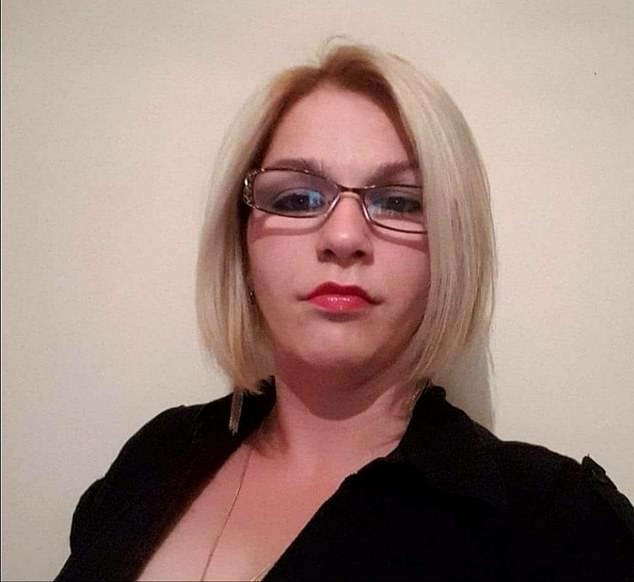 Ana Maria-Tudor, 32, is launching a legal complaint against clinics after she was not told her unborn baby would feel pain when she opted to undergo an abortion after 23 weeks

Official guidelines make no mention of the possibility that the foetus might feel pain because they are based on the premise that it is incapable of feeling pain before 24 weeks’ gestation.

Clinics are not instructed to give pain relief to the foetus but Ms Tudor’s lawyers say evidence now shows it is ‘highly likely’ that the unborn child can feel pain from 18 weeks onwards.

They say abortion guidelines from the National Institute for Health and Care Excellence (NICE) are out of date and need revising.

Ms Tudor, from Newcastle, said: ‘I did not find out a baby at 23 weeks might be able to feel pain until afterwards. It made me feel awful and I now deeply regret my decision. 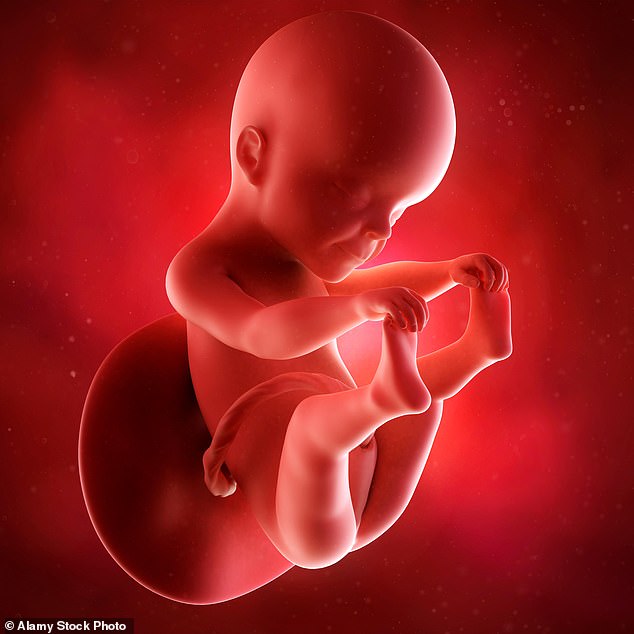 ‘Women should be able to decide what they want to do, but they must be told the truth of what is involved.’

Her solicitor Paul Conrathe, of Sinclairslaw, said: ‘The failure to provide this information to my client meant she went ahead and aborted her baby at 23 weeks, a decision she profoundly regrets.’

Ms Tudor said she was in two minds before having the abortion at a BPAS clinic in Richmond, Surrey, in April 2017.

The pregnancy had been a surprise because she had gynaecological problems which doctors said would prevent her from conceiving. As a result, she only had a pregnancy test when five months’ pregnant. 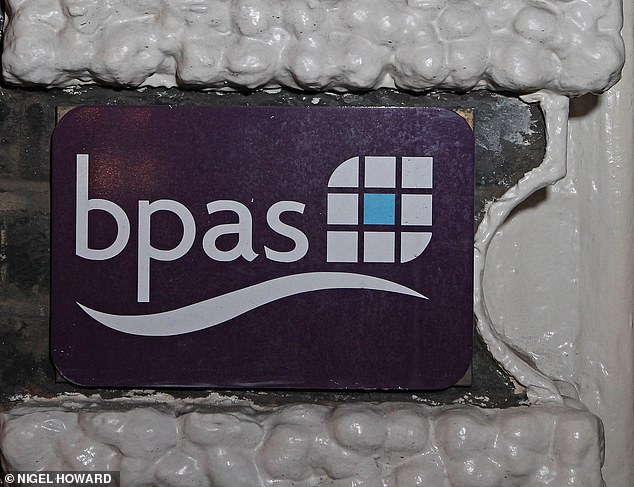 The British Pregnancy Advisory Service, along with the Royal College of Obstetricians and Gynaecologists are adamant that it is impossible for a baby to feel pain before 24 weeks

She decided to have a termination and the NHS arranged for an abortion. Ms Tudor had some doubts after speaking to a pro-life activist but decided to proceed.

The absence of any mention of foetal pain in NICE’s guidelines follows a study in 2010 by the Royal College of Obstetricians and Gynaecologists (RCOG) which concluded ‘that the foetus cannot experience pain in any sense’ before 24 weeks.

However, research has since called that into question.

NICE said its guidelines were regularly checked and updated, adding: ‘As this case may be subject to legal proceedings we will not be making a specific comment on it.’

RCOG and BPAS maintain that pain before 24 weeks is impossible.