A WOMAN has been found dead at a property and a 44-year-old man is being held on suspicion of murder.

Police and paramedics were called to the home in Reading, Berkshire, after the body of a woman aged in her 30s was discovered on April 30. 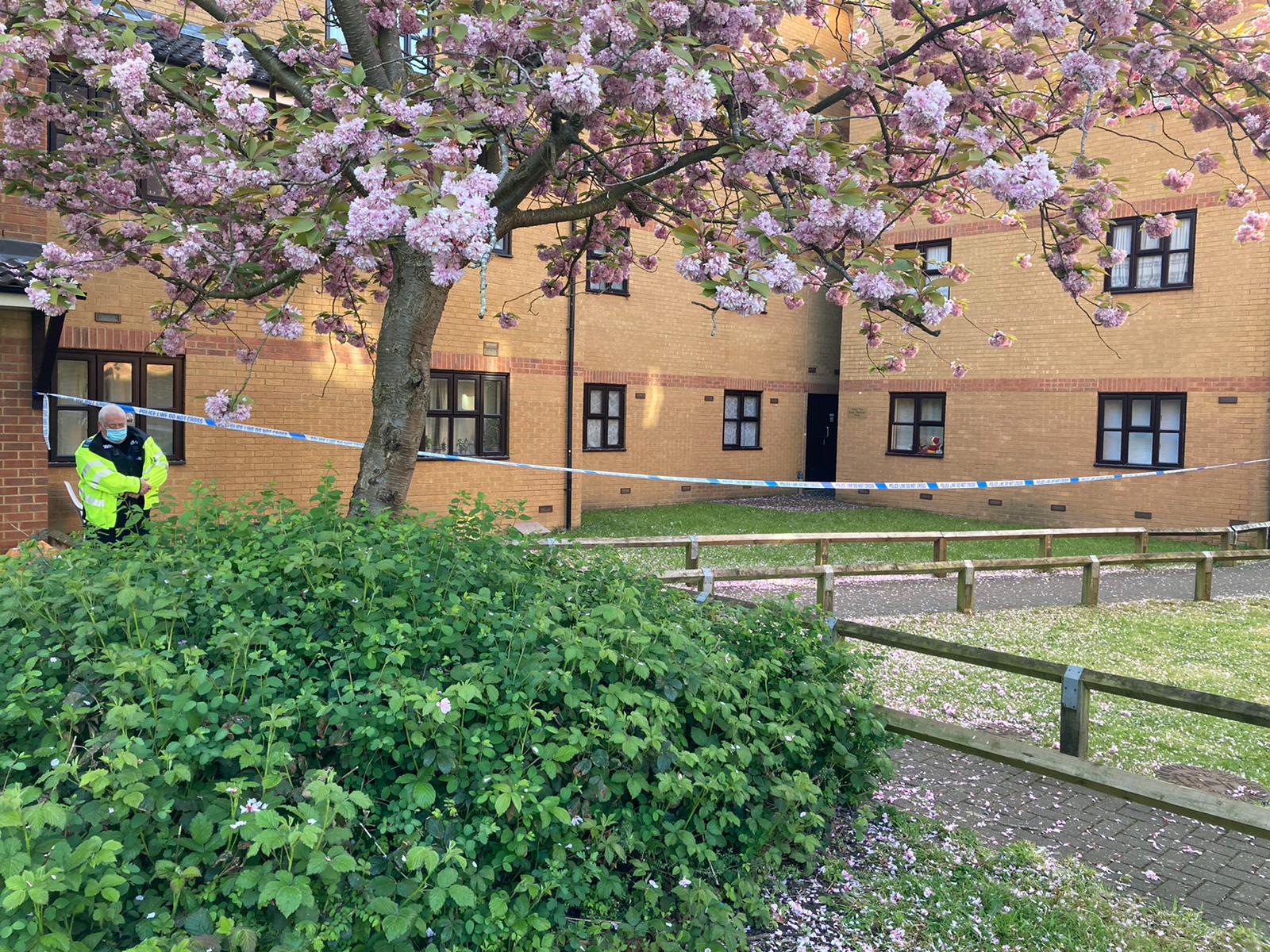 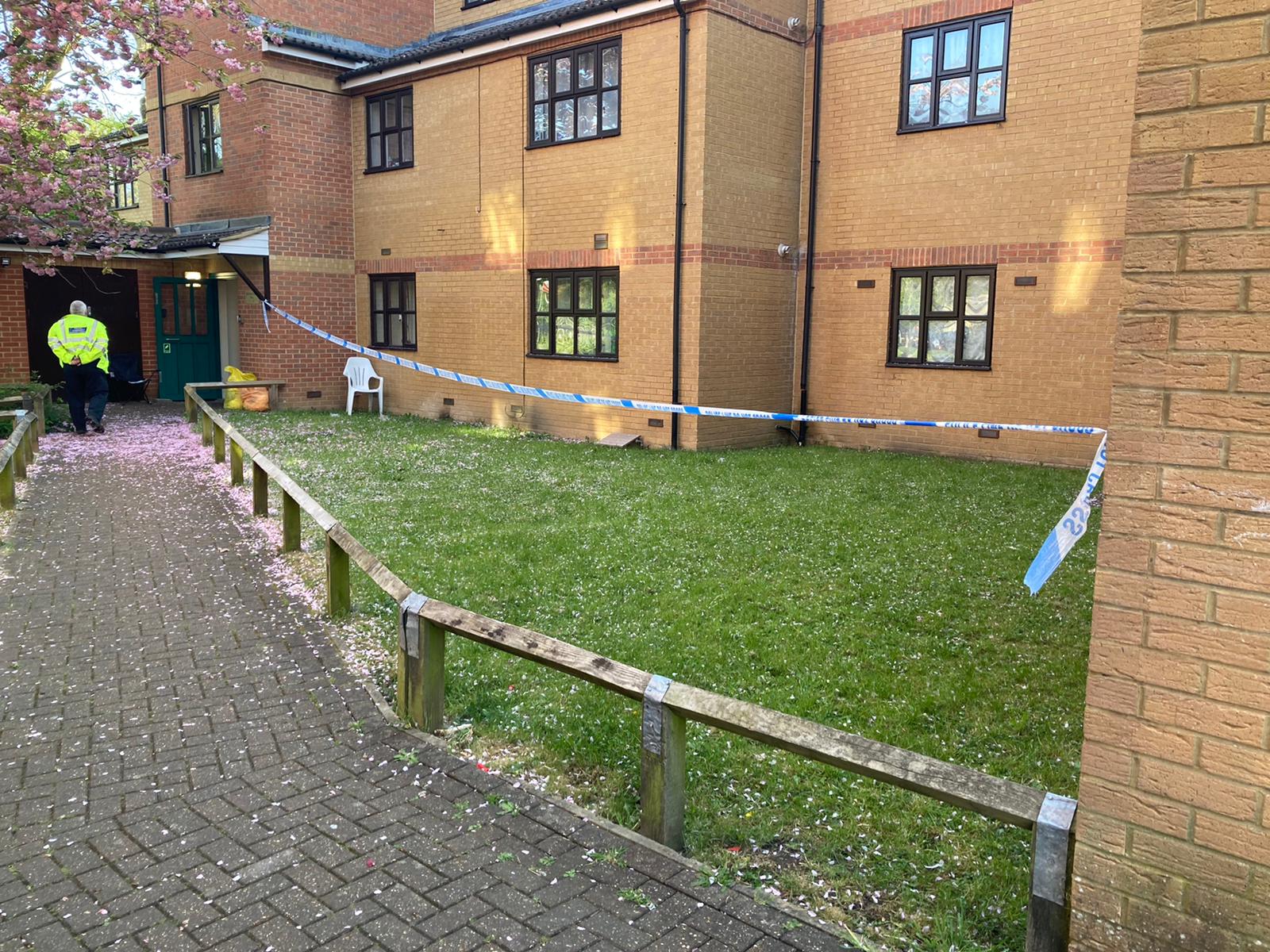 The man, 44, is being quizzed in custody as investigations into the "unexplained" death of the woman continue.

Cops were called to the scene at 4.30pm on Friday and found the woman's body.

Detectives appealed today for anyone with information about the incident which happened in Laud Close, Reading, to contact them urgently.

A post mortem examination was due to be carried out by a Home Office pathologist to ascertain the specific cause of the woman's death.

An inquest will be opened by the Berkshire coroner Heidi Connor later in the week.

A spokesman for Thames Valley Police said today that a 44-year-old man had since been arrested on suspicion of murder in connection with the death and remained in custody.

Cops said: "Members of the public can expect to see an increased police presence in the area as our investigation continues.

"If anyone has any concerns or information which they think could be relevant, please call 101."

Residents living in the area have spoken about how "all hell broke loose" on their "calm and happy" road.

One woman, who asked not to be named, told BerkshireLive: “We were here on Friday and suddenly all hell broke loose.

"There were ambulances and police cars everywhere. We don’t know much about what’s happened but I can see parts of the flats are shut off.

"It’s a close-knit community round here, people keep themselves to themselves.”

Another woman, added: "It’s quite quiet around here generally. We got a bit of a shock when all the police arrived on Friday. It’s really sad.”

Mum Steff Thatcher said it was worrying an incident like this has happened in what is normally a nice area.

She said: "We’ve lived around here forever and it’s so nice, calm and happy. The only thing I can remember was a burglary and that was about 10 years ago.

"It’s quite scary when this happens on your doorstep."