A POULTRY factory worker was killed after she was sucked into a giant meat grinding machine in Russia.

The unnamed woman was removing and stacking chicken carcasses from one conveyor to another, investigators said. 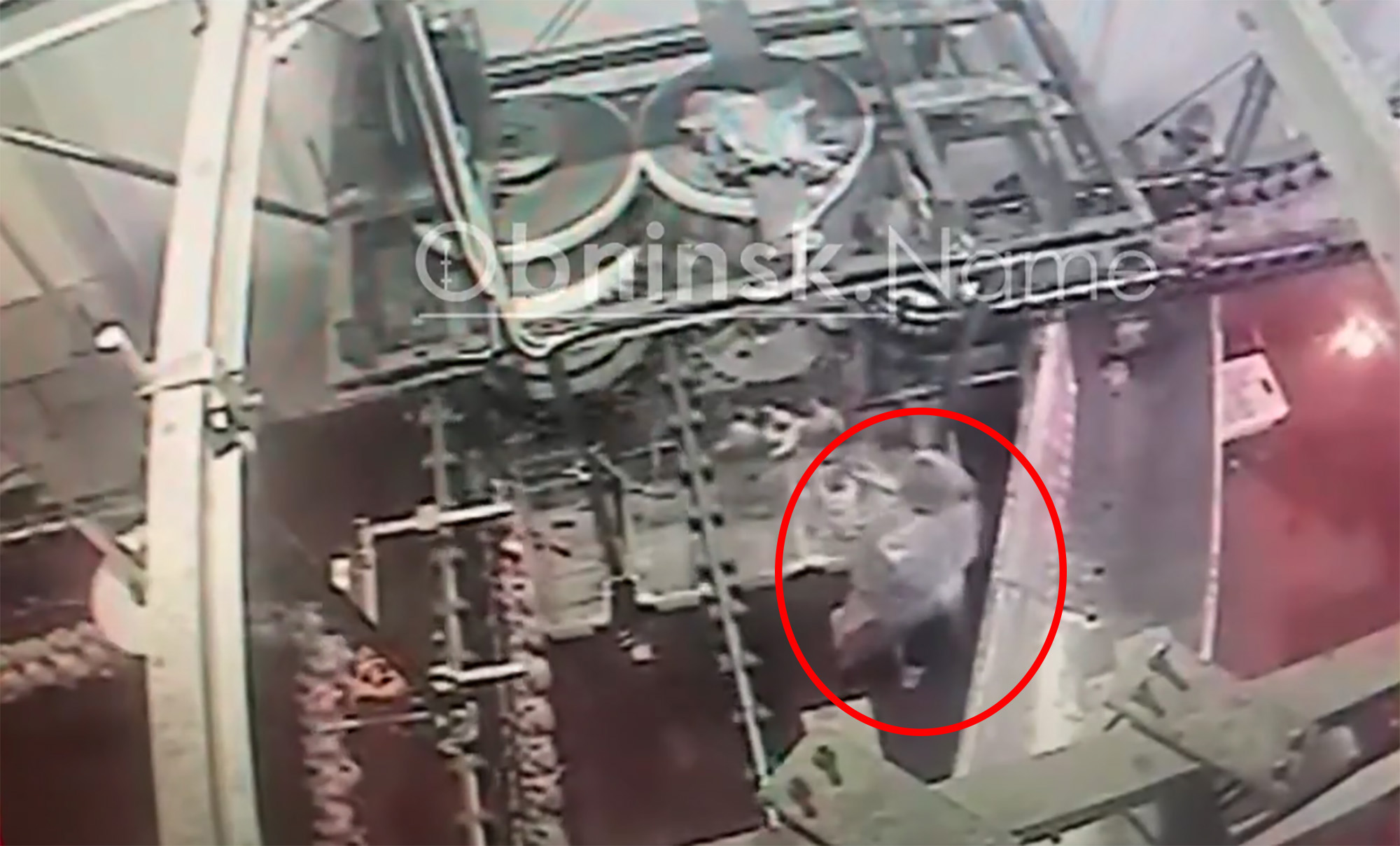 Her hand got trapped in the mechanism and then the rest of her body was pulled into the mincer.

A distressing video shows how she was sucked into the grinder.

“The employee died on the spot,” said the Russian Investigative Committee.

She died from chest wounds, according to a preliminary report.

“It is difficult to imagine what she experienced before she died,” said a local report in Belousovo.

“Employees of the plant  who came running from her screams could no longer help her." 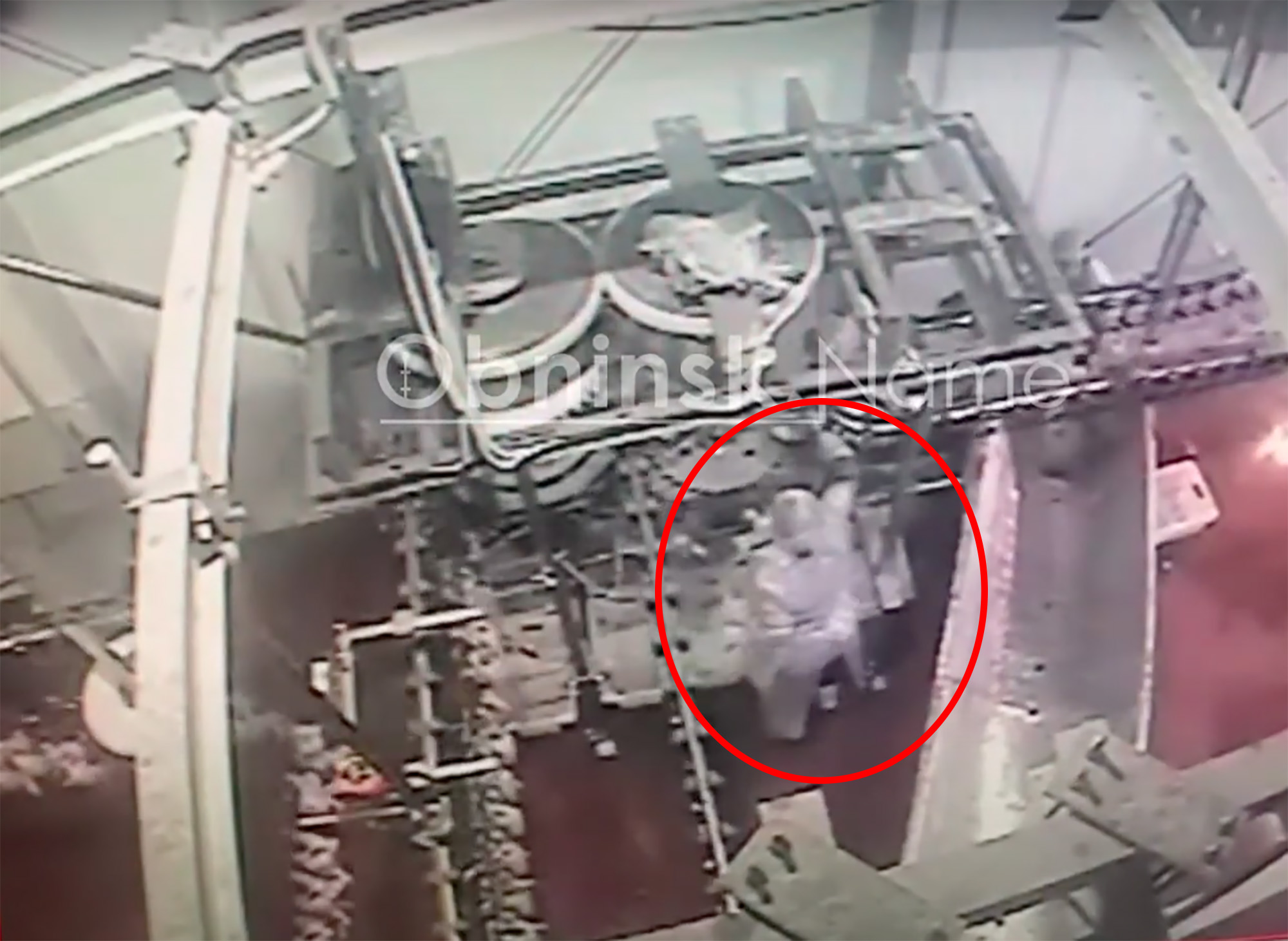 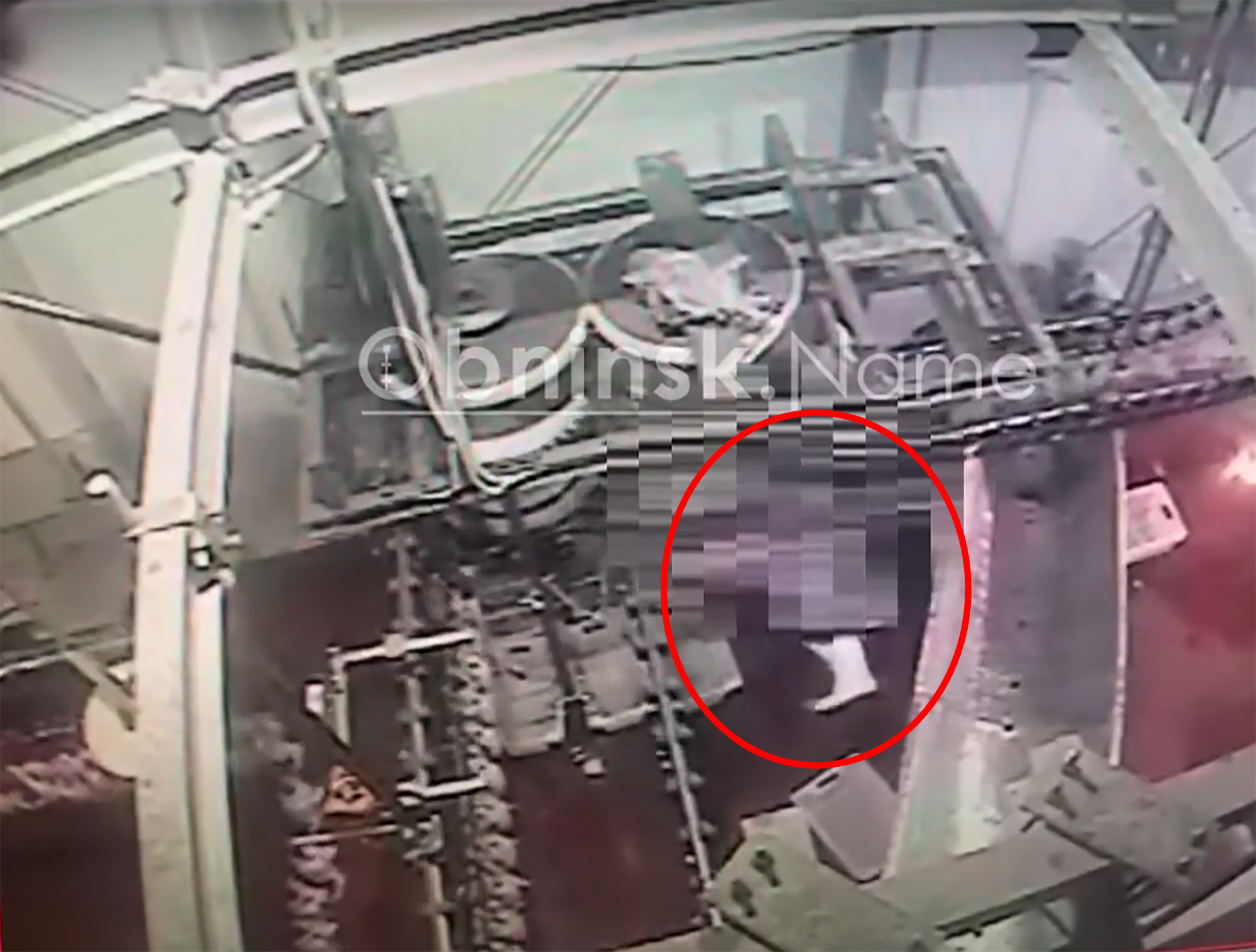 The case came to light as officials released findings of an investigation which found a slew of safety breaches due to alleged “negligence”.

“There were no protective shields on the machine and there was free access to its rotating mechanisms,” said the committee.

Legal action is expected against the poultry farm and an agency that provides workers for the plant.

In April 2019 a woman died after she fell from a set of wheeled stairs into a giant meat grinder in Pennsylvania, US.

And in June that year, a teenager was crushed to death when his hand got stuck in a sausage making machine.

Only his legs were sticking out when factory co-workers arrived the next morning in the Philippines.