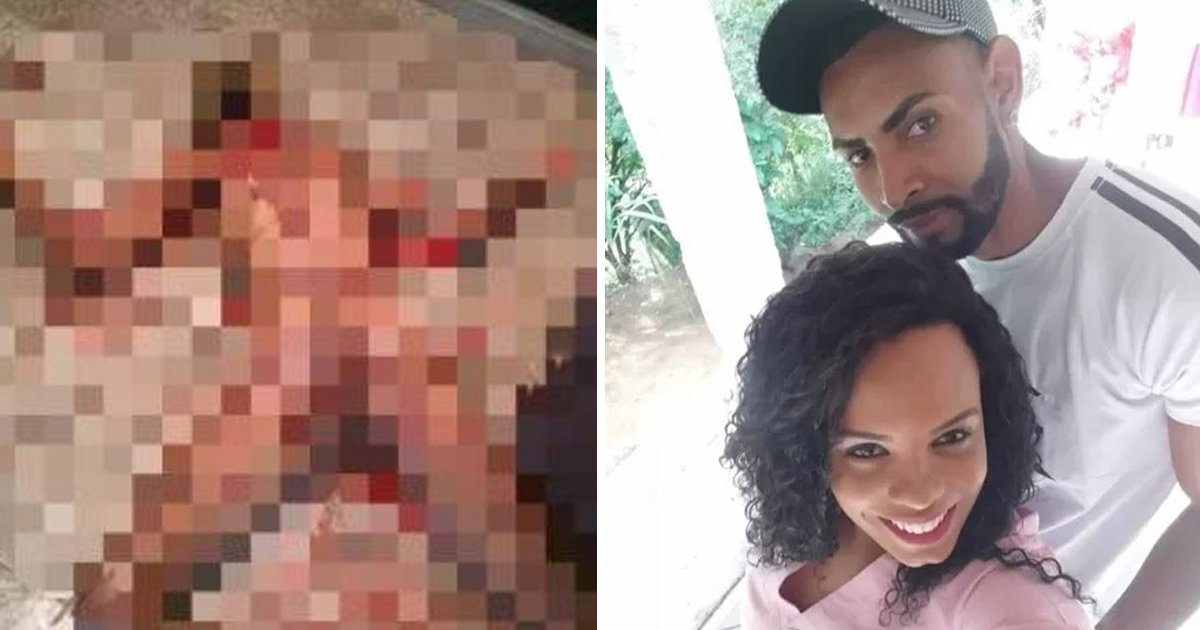 A woman is suspected of killing her husband before cutting off his penis and frying it.

Dayane Cristina Rodrigues Machado, 33, was arrested in the Brazilian city of Sao Goncalo on Monday.

Police were called to the Santa Catarina neighbourhood and reportedly found the body of the husband – known only as Andre – lifeless, naked and mutilated.

His wife is accused of cutting off his penis and cooking it in soybean oil in a frying pan at around 4am.

She has been charged with murder and corpse desecration and police seized a kitchen knife from the scene.

The couple were together for 10 years but had been separated for two and continued to see one another on and off.

They have a son, 8, and daughter, 5, and ran a pizzeria together.

News reports suggest the couple went out to a snack bar on the night of the crime and had an argument.

Machado’s lawyer, Carla Policarpo, said Andre threatened her and she killed him in self-defence.

But Andre’s sister, Adriana Santos, claims the suspect killed her brother in revenge for him cheating on her.

Machado had reported her husband to the police on one occasion and the couple constantly fought.

She said her client is ‘remorseful’ for what happened.

The investigation is ongoing.