THE WIFE of a British man who died onboard a cruise ship after contracting coronavirus says she is 'extremely frightened' as she has been forced to isolate alone in her cabin.

John Carter died on March 22 after feeling unwell while travelling on the Zaandam, a Holland America cruise liner despite being in 'good health' when the boat left Buenos Aires on March 7. 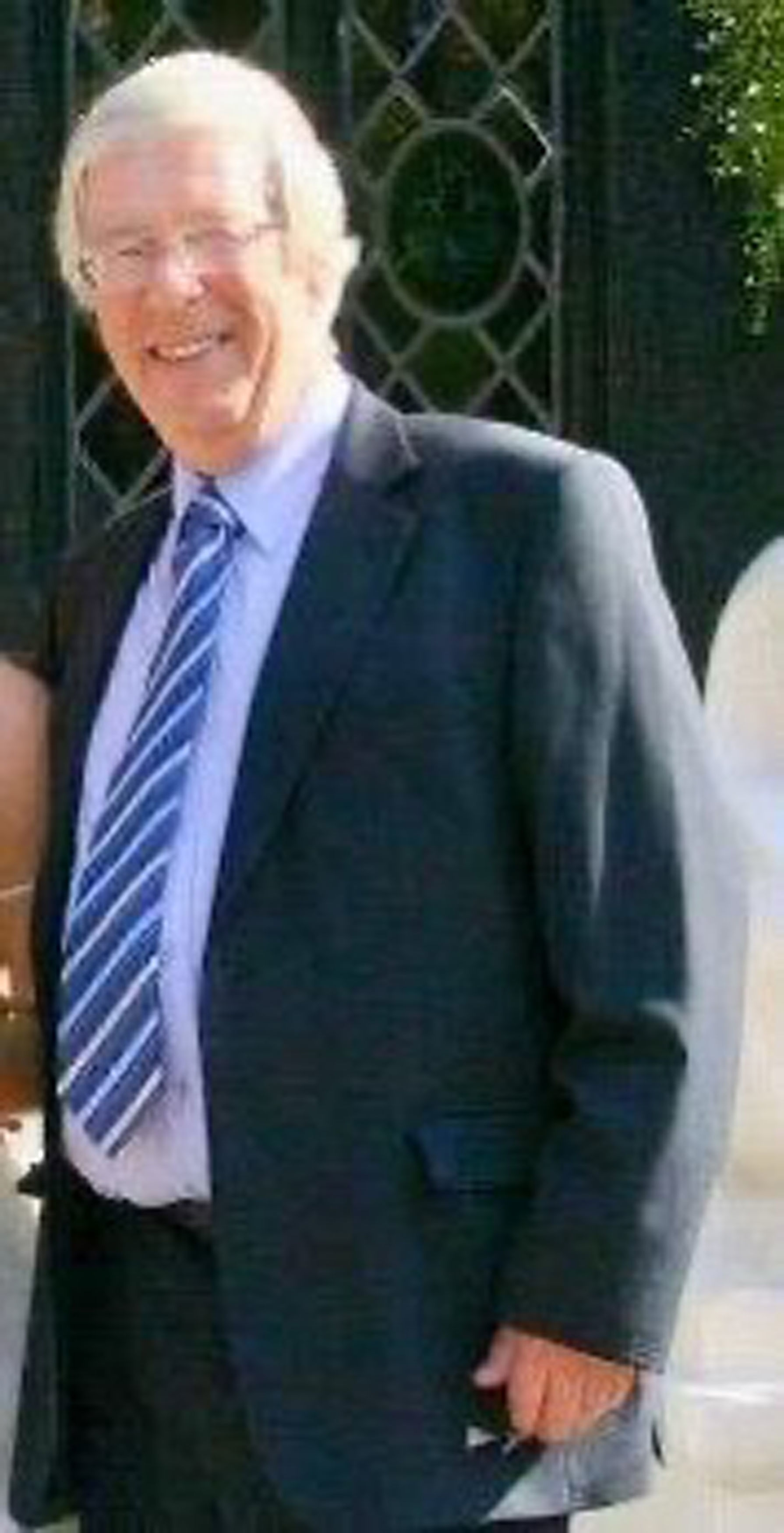 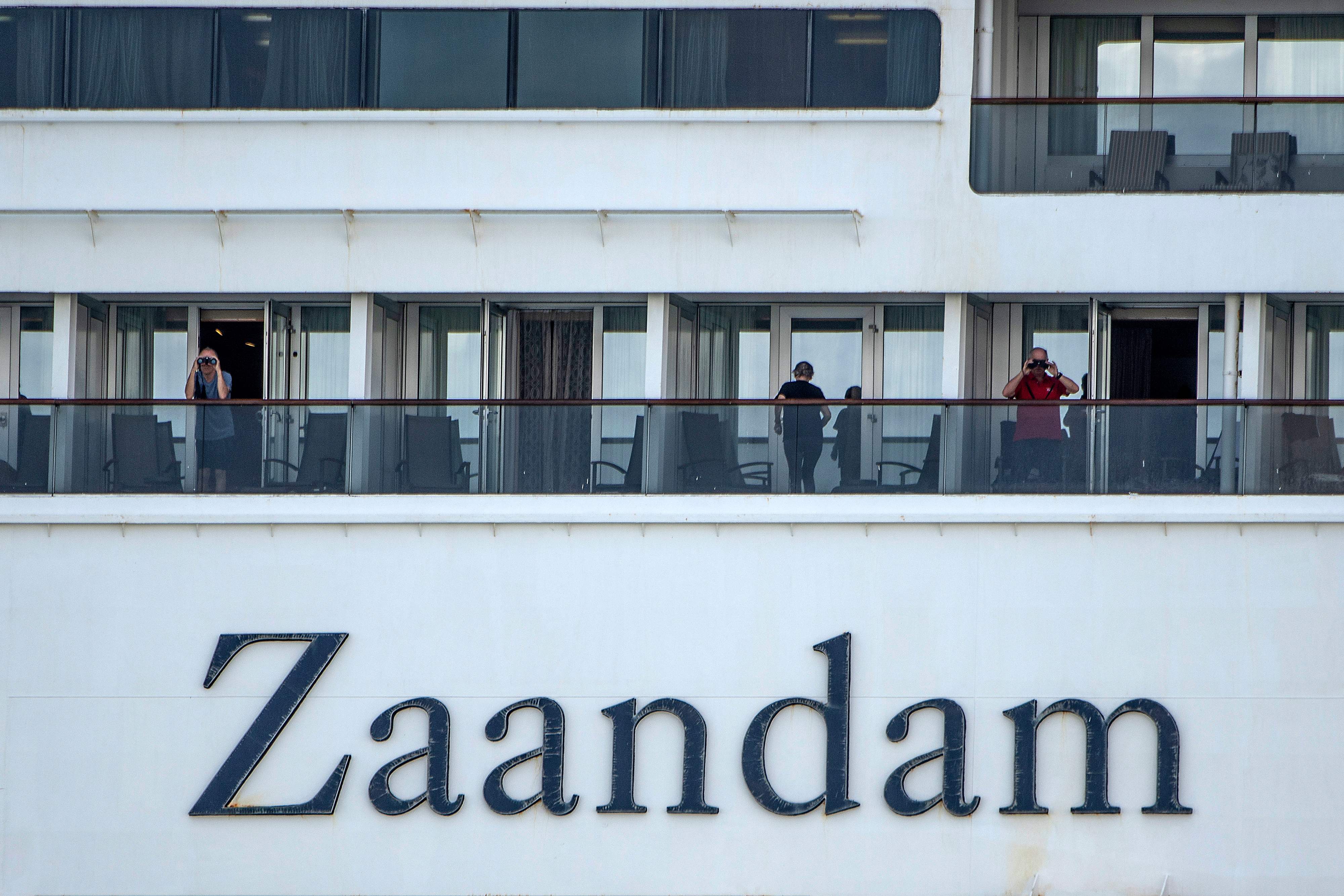 He tested positive for COVID-19 and is one of four who have now died on the ship, anchored off the coast of Florida after it was refused permission to port at Fort Lauderdale.

The victim's family says his distraught wife is 'obviously distressed and extremely frightened' and have pleaded with the US President Donald Trump to allow the ship to dock.

In a heartbreaking statement, the couple's family said: "[Mr Carter] wife remains on the Zaandam currently. She has been isolated on her own since his death in the cabin that she shared with John.

"‘She has only minimal contact with her family as her mobile phone is no longer working. She is struggling to eat limited meals and is feeling unwell.

"She is obviously distressed and extremely frightened. They were both in good health and did not foresee the terrible situation that has arisen."

A further nine are also thought to be infected with the deadly virus, while another 189 passengers have reported having symptoms, 116 being crew members.

The ship has been refused permission to port across central and North America but Donald Trump has since announced that 200 Brits will now be evacuated from the stranded ship.

Many healthy passengers were transferred to a sister ship, MS Rotterdam, who offered at-sea assistance, but both were refused port entry. 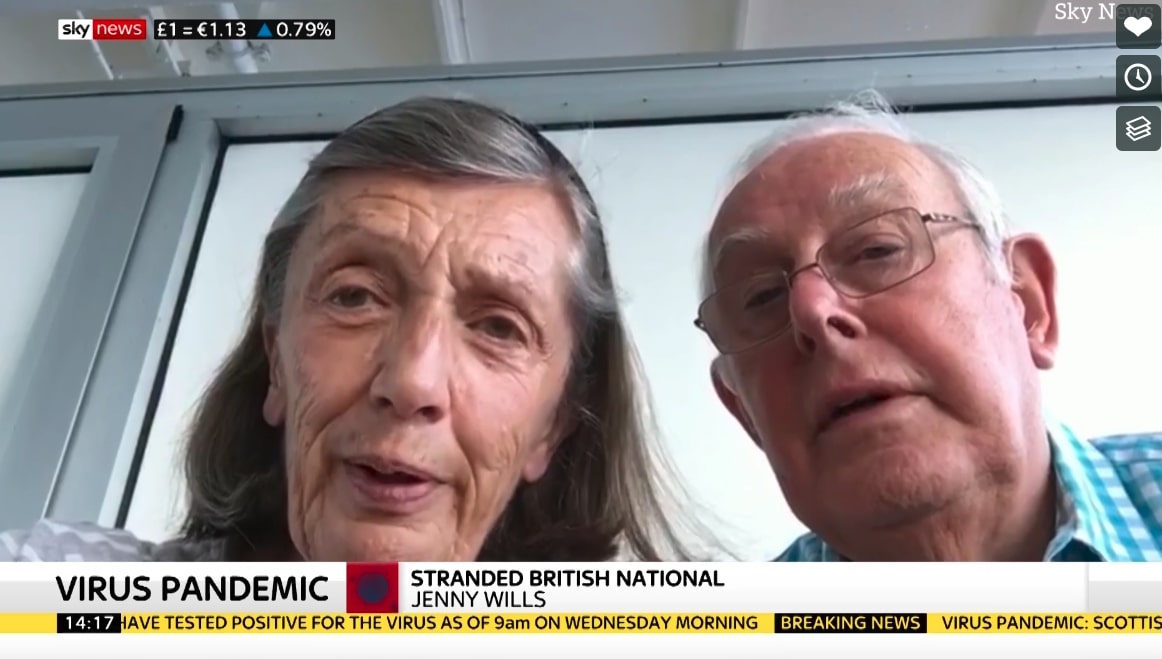 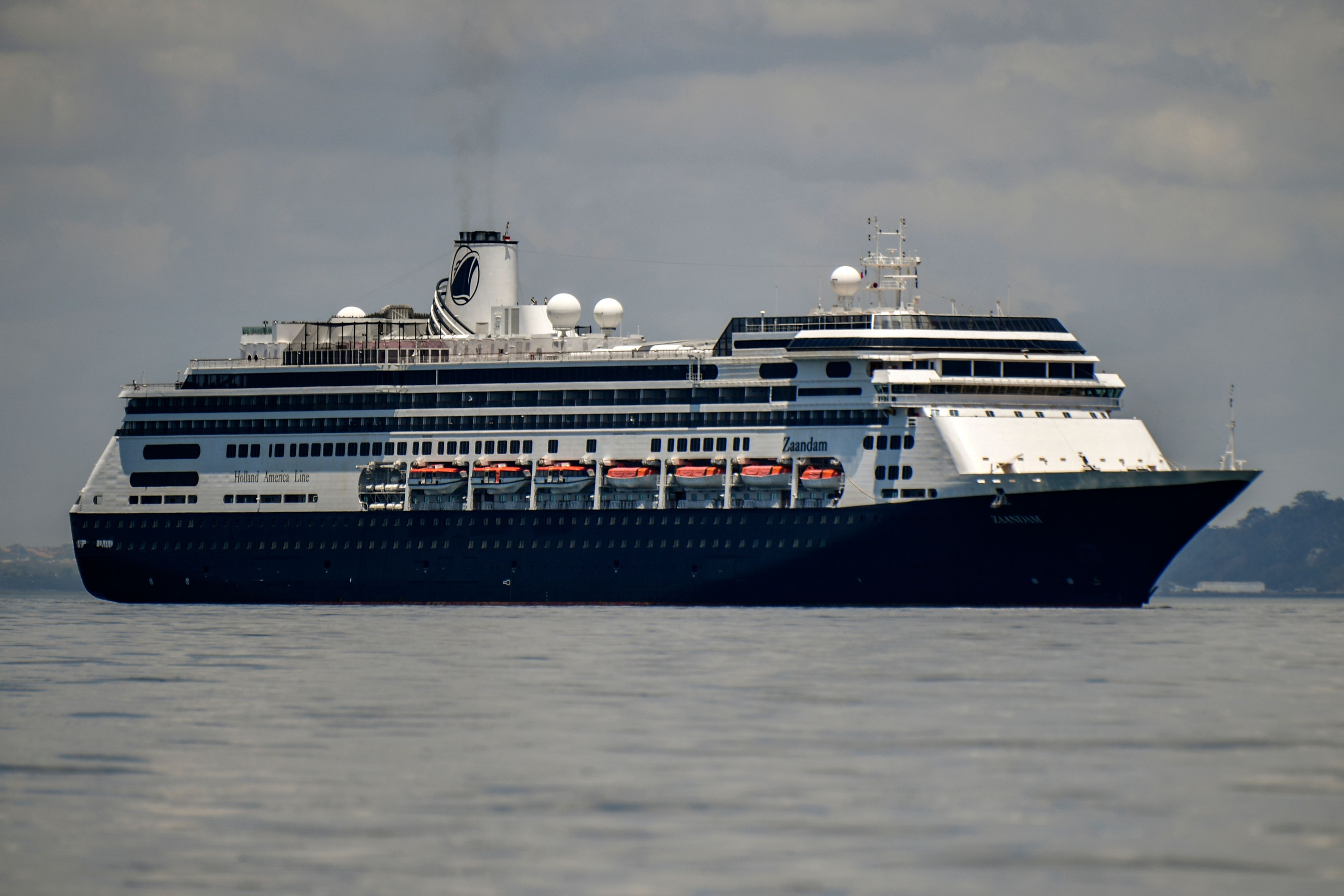 Authorities in Florida feared that the 1,243 passengers from the ship could cause more cases and stretch their already struggling health system, but arrangements with the British Government have no been made according to the US President.

Another British couple trapped onboard pleaded with the US Government to let them off the ill-stricken cruise ship after running out of essential supplies.

Tony and Jennie Wills, from Earls Barton in Northamptonshire, believed they would be included in a transfer to 'healthy' cruise ship the Rotterdam, that took place off the Pacific coast of Panama at the weekend.

But Mrs Wills had suffered minor cold symptoms ten days earlier, meaning they were not allowed to disembark from the ship and were forced to stay aboard the Zaandam, trapped inside their cabin.

Get Britain's best-sellin
g newspaper delivered to your smartphone or tablet each day – find out more.

The couple says they’ve been stuck in isolation for ten days with only thirty minutes fresh air, no clean bedding and no cleaning products including toilet roll.

since March 15, the Zaandam has assumed pariah-like status, having been denied entry at a succession of ports.

Zaandam passengers said they were asked to keep their rooms dark and leave their drapes closed as they passed through the Panama Canal.

Holland America said after being denied entry to a number of ports, the Zaandam was forced to rendezvous with its sister ship the Rotterdam took on nearly 1,400 people who appeared healthy.

This left 450 guests and 602 crew members on the Zaandam. 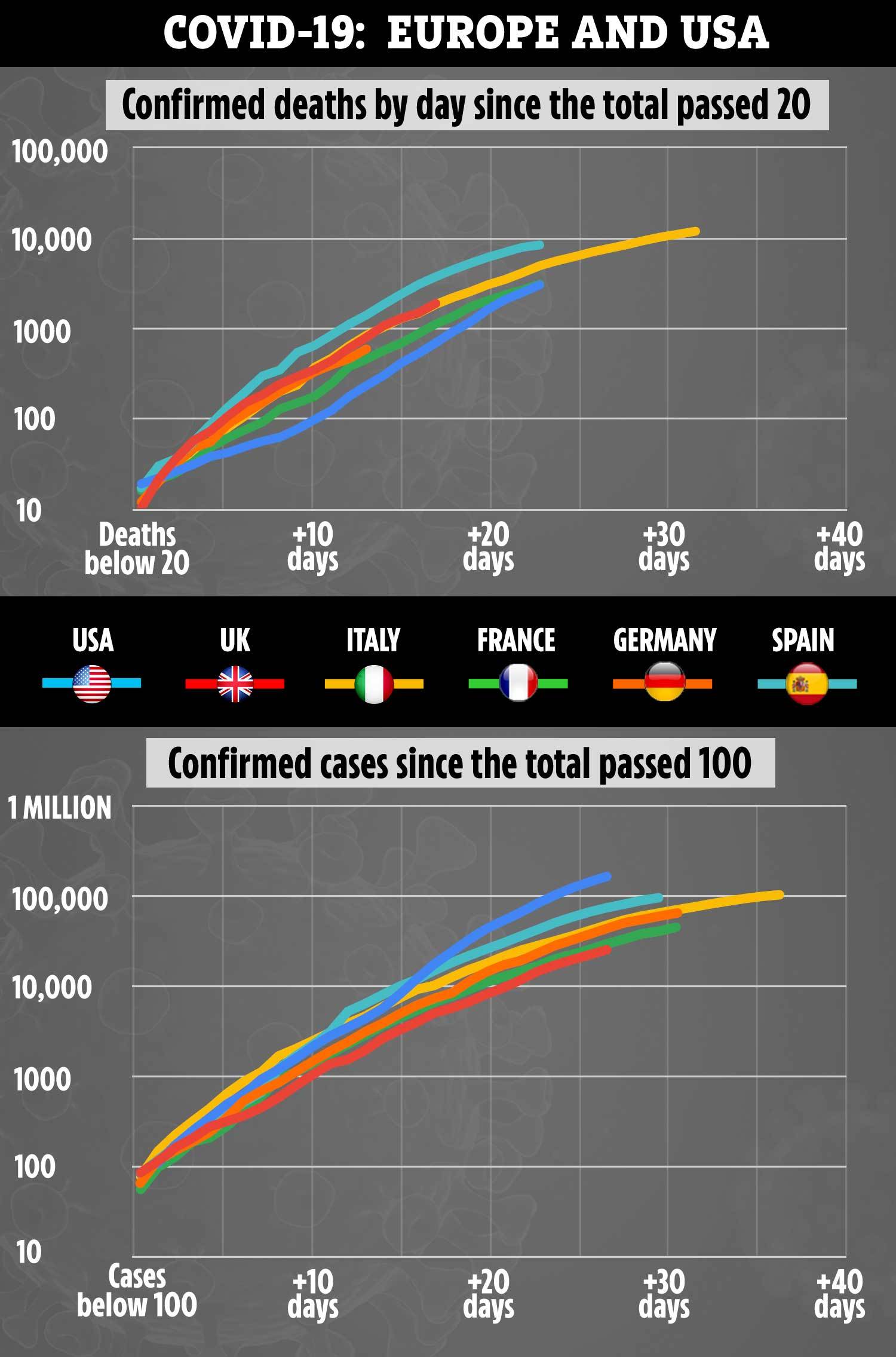 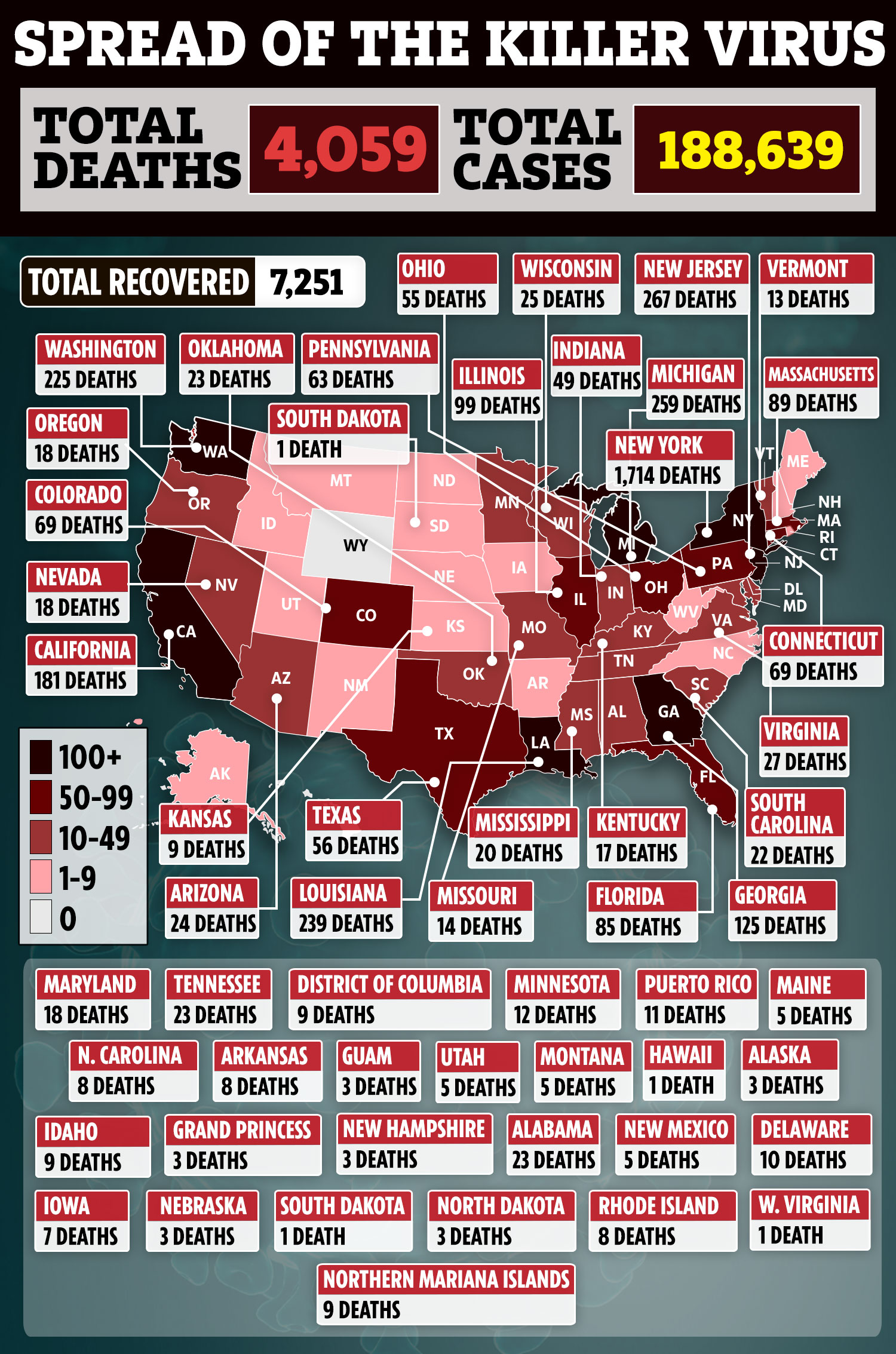