CRACKER Barrel has been trending on Twitter this week after a post about the company sparked a social media frenzy.

The country store and restaurant chain's logo has been called into question by users of the popular platform. 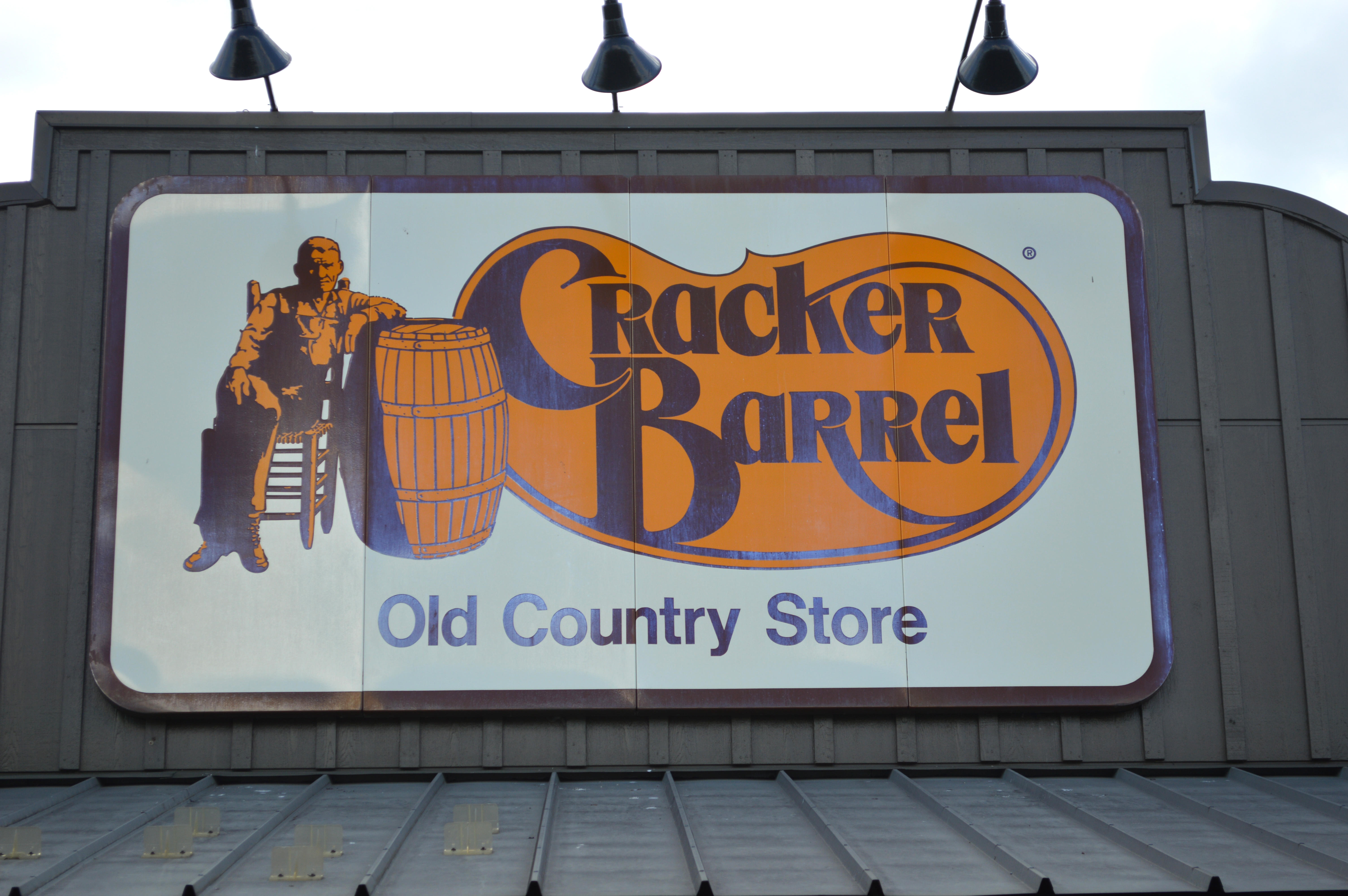 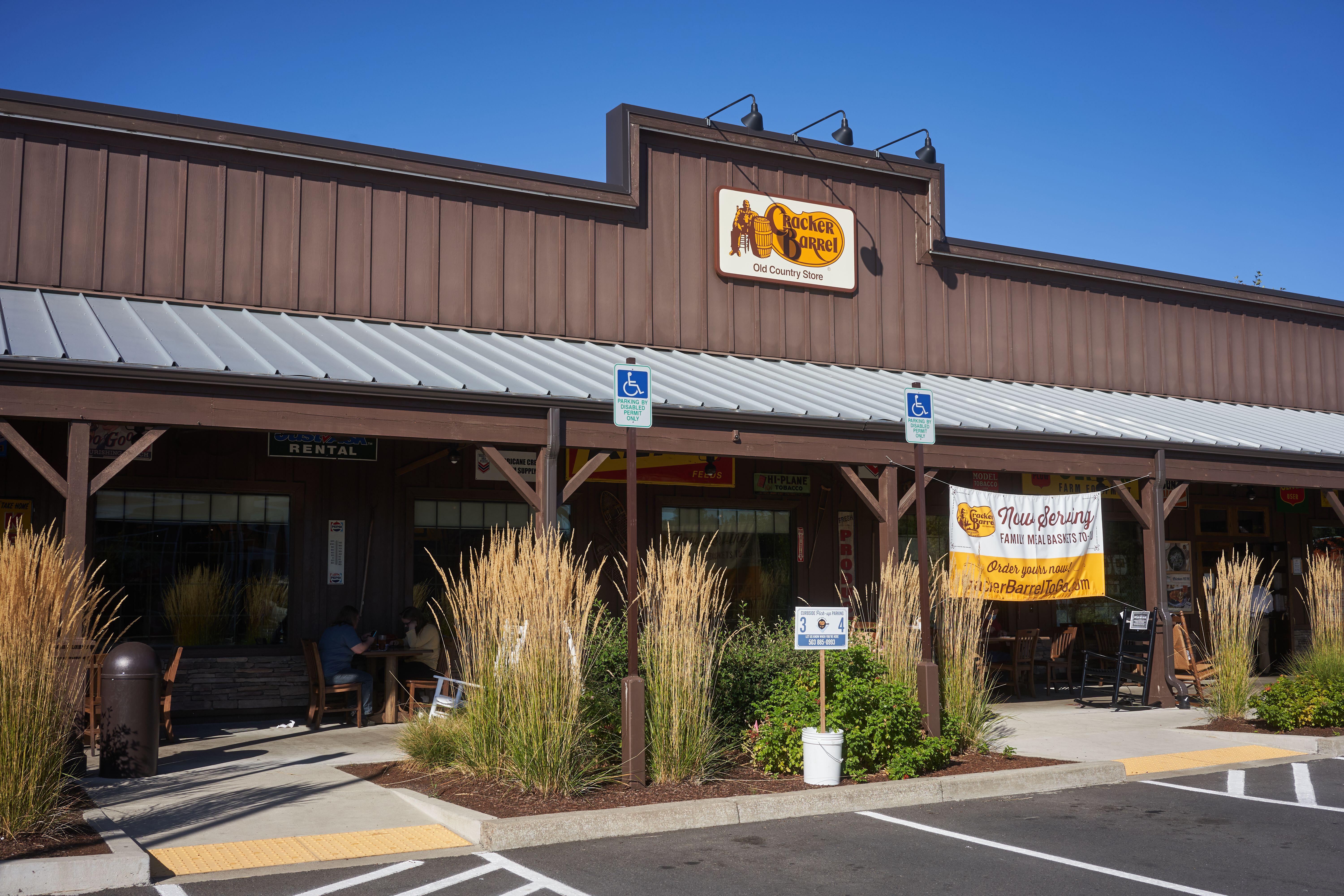 People are also debating the actual meaning of the company's name as well as what they believe is depicted within the logo.

It has been suggested by some Twitter users that the two have racist connotations.

The viral post claims that "cracker" was a slang term for whip, and that a whip has been incorporated into the logo.

The meme also suggests that the company's name "Cracker Barrel" originally referred to a barrel of whips that were sold at country stores.

The debate was sparked by a tweet from @DomoDaDonn, who posted a screenshot with the caption "Did y'all know this?".

The attached screenshot shows a picture of the logo, with the words: "Cracker was a slang term for whip. That’s why blacks called whites crackers, from the crack of the whip.

"A cracker barrel is a barrel that held the whips for sale at the country store. You see the whip going from the R to the K? Racism in your face!!"

But the rumors have quickly been debunked.

Cracker Barrel does not refer to a barrel of whips, it is actually a rather literal term referring to actual barrels of crackers that were commonly sold in stores.

The logo itself shows a man sitting next to one of said barrels, and the restaurants use barrels as part of their design for storage.

The company has also defended the stylistic swirl in its logo which many have suggested is a whip.

A spokesman for Cracker Barrel said the company "rejects racism", according to Heavy.

The statement reads: "The logo of Cracker Barrel Old Country Store does not depict and has never depicted a whip.

"The part of the logo being referenced in social media posts is a flourish, which is used in the calligraphy of the logos of many brands.

"Cracker Barrel rejects racism and discrimination in any form.

"When associations are made between our company and these ideas, it is deeply upsetting because it contrasts so sharply with our values and our team’s work to create a culture of hospitality that’s welcoming, respectful and inclusive to everyone who walks through our doors."