VICE President Kamala Harris has been called out for passing out cookies in her likeness to reporters.

The gesture has been criticized by GOP politicians, sparking some online controversy regarding the confectionary. 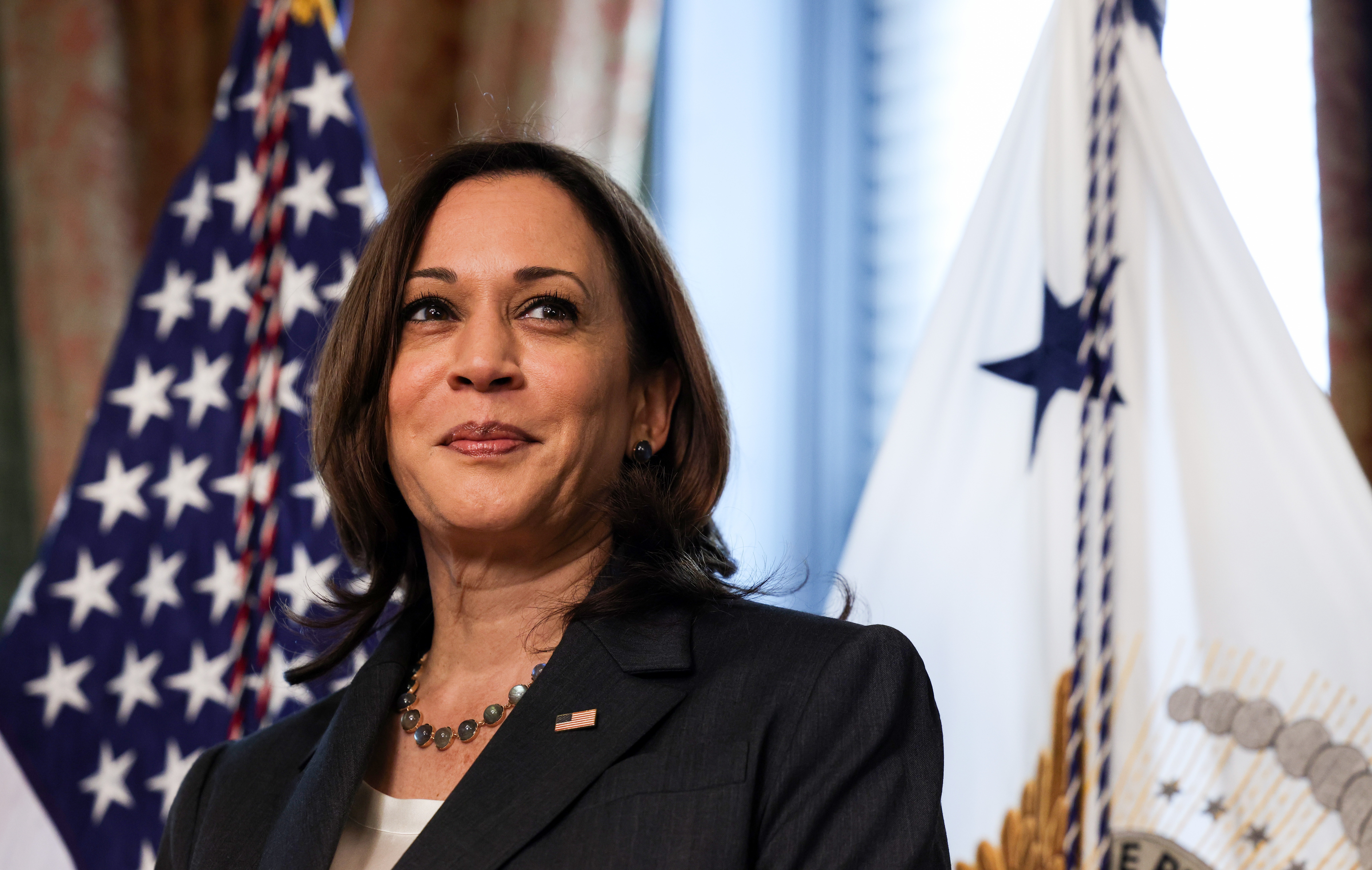 The Vice President handed out cookies to reporters while traveling on a plane to meet the President of Guatemala.

It marks her first trip after President Joe Biden appointed her to lead diplomatic efforts in the region as the border crisis wages on.

She travelled to the Central American country on Sunday via the Air Force 2 and shared the sweet treats with other passengers. 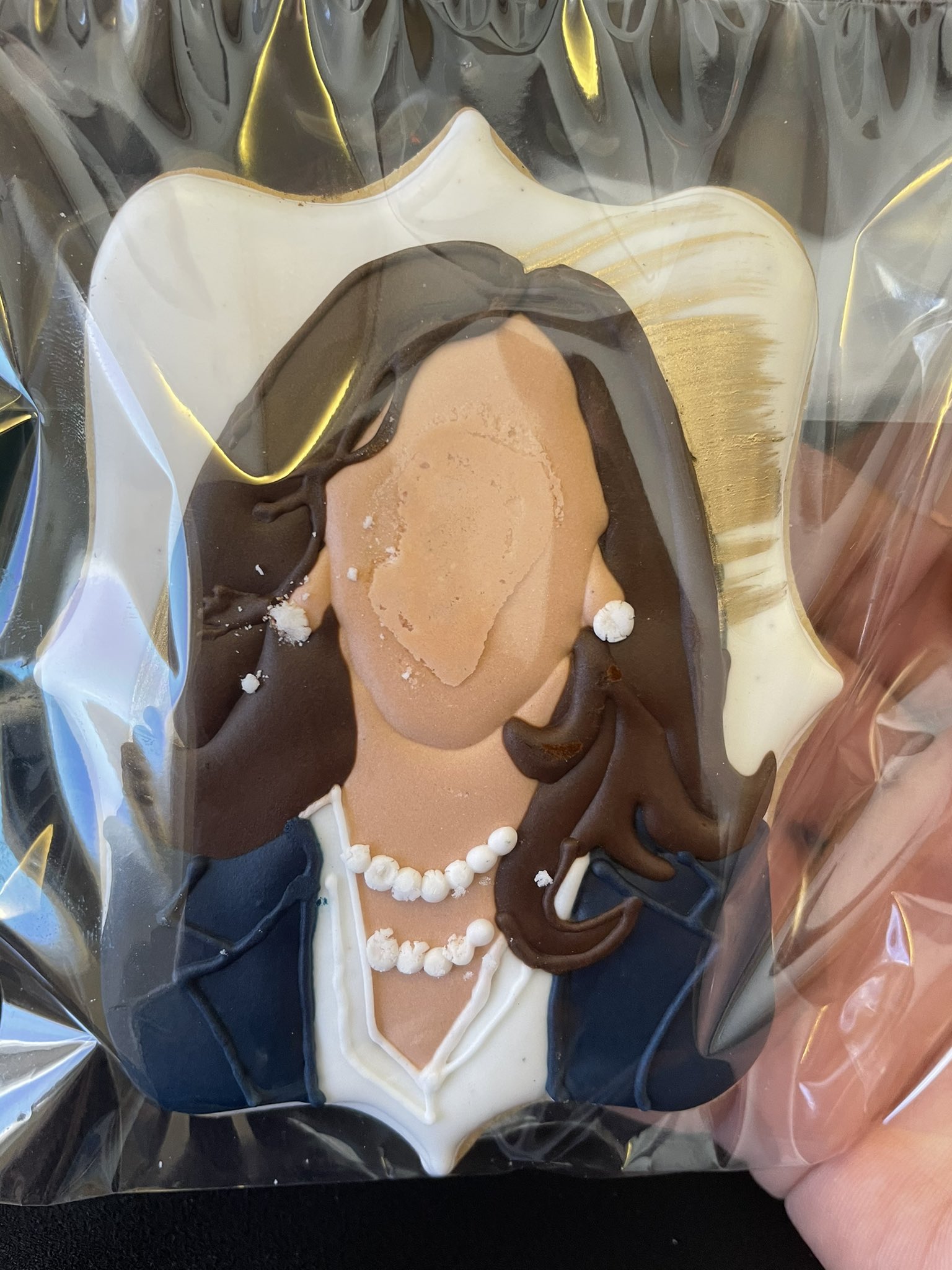 The cookies were modelled on Kamala's official White House portrait.

They sported her signature brunette locks and her trademark pearl jewelry.

But the cookies bearing her likeness have been condemned on the internet, with one Republican even suggesting it is the modern-day equivalent of French Queen Marie Antoinette's infamous quote – "Let them eat cake."

Party Chairwoman Ronna McDaniel continued, "Handing out cookies with her face on them as the border crisis rages.

Rep. Guy Reschenthaler, R-Pa tweeted: "[Harris] is passing out cookies to the press with her face on them while the cartel makes hundreds of millions of dollars smuggling drugs and children across the southern border.

"This is all possible thanks to the Biden/Harris Administration’s policies."

However, others were quick to point out that Harris was gifted the cookies by a local bakery and she was merely sharing them out amongst the reporters on the plane.