The troubled player had been suffering from a string of health issues leading up to the tragedy. 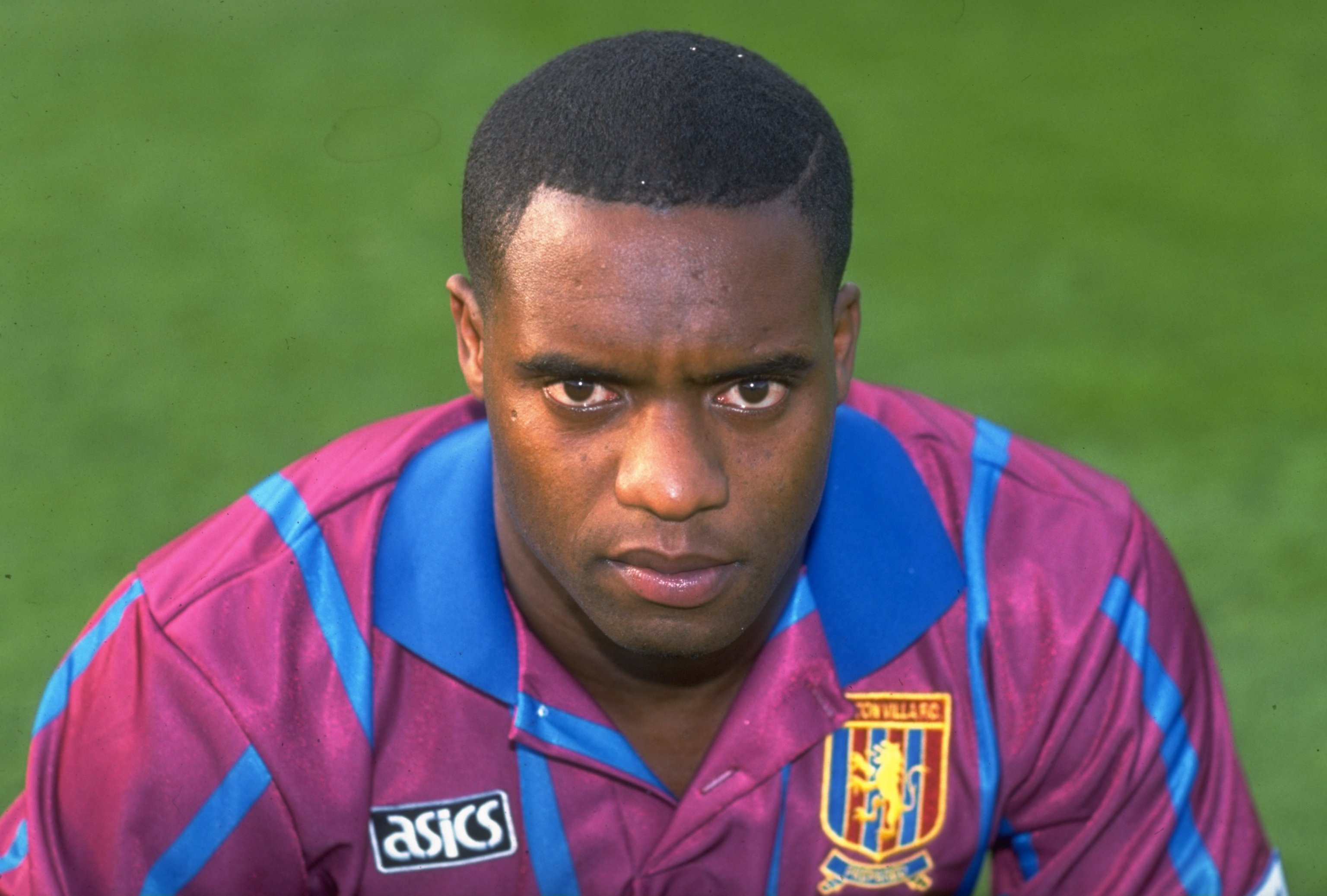 Who was Dalian Atkinson?

Born in Telford, Shropshire, in 1968 he first burst on to the scene as a teenager at Ipswich Town in 1985.

One of his earliest moments of brilliance saw him bang in a hat trick against Middlesbrough when he was just 20-years-old.

His siblings described him as kind, caring, funny and cheeky but prior to his death, relatives said he was “not in his right mind” and was suffering from health issues, including kidney problems and a weak heart.

His brother Paul, 55, said Atkinson had been acting irrationally as he was too “scared to sleep” due to medication he was on following dialysis treatment.

What happened to Dalian Atkinson?

Dalian was Tasered outside his dad's house after reportedly threatening his dad in Trench, Telford, in August 2016.

He received medical attention after going into cardiac arrest but was pronounced dead at around 3am in hospital.

He was laid to rest in a humanist funeral in November 2016. 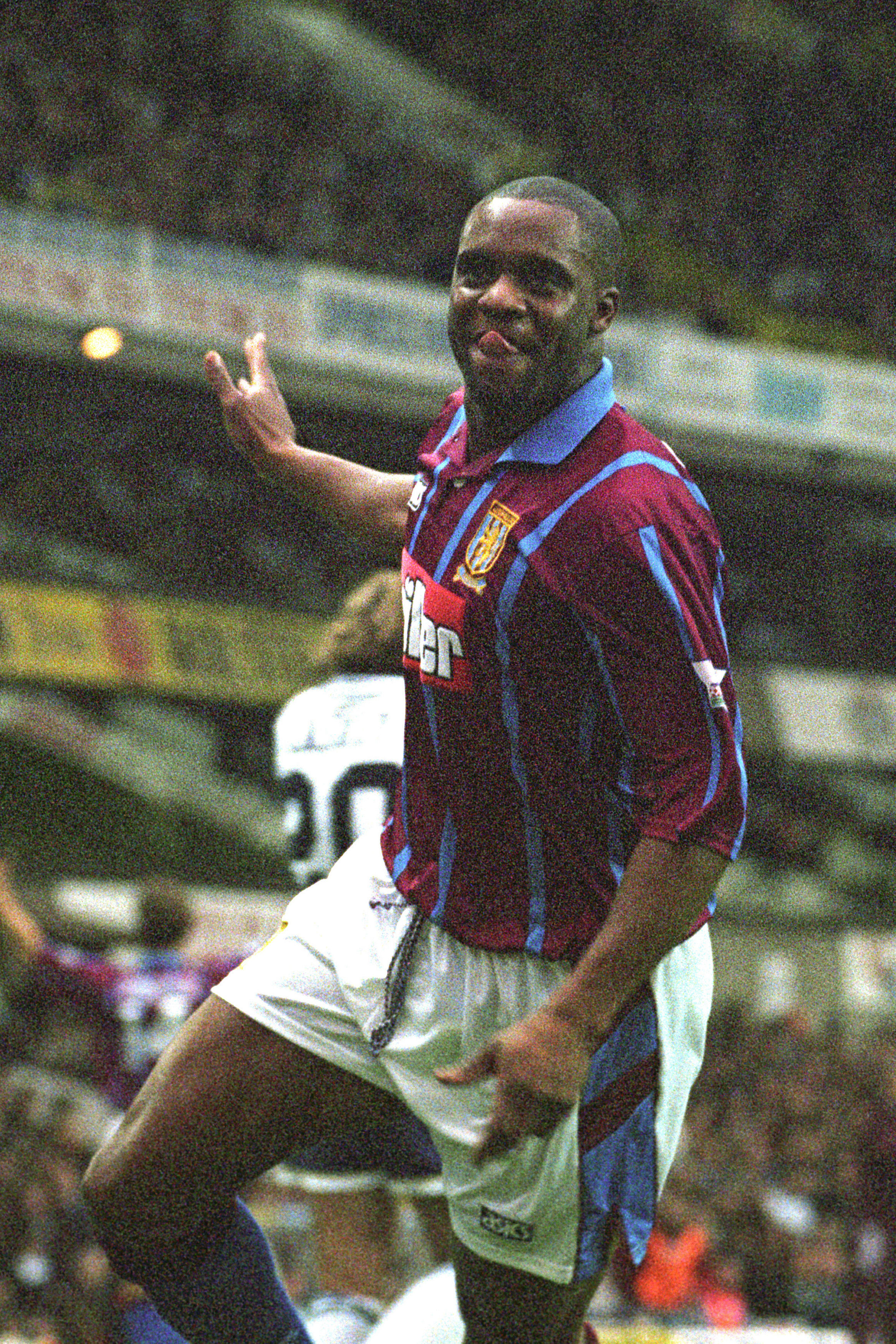