PRINCE Philip was laid to rest in the Royal Vault of St George's Chapel at Windsor Castle after he died aged 99.

This will not be the Duke's final resting place as his body will be moved to the King George VI memorial chapel when the Queen dies, where they will lie together. 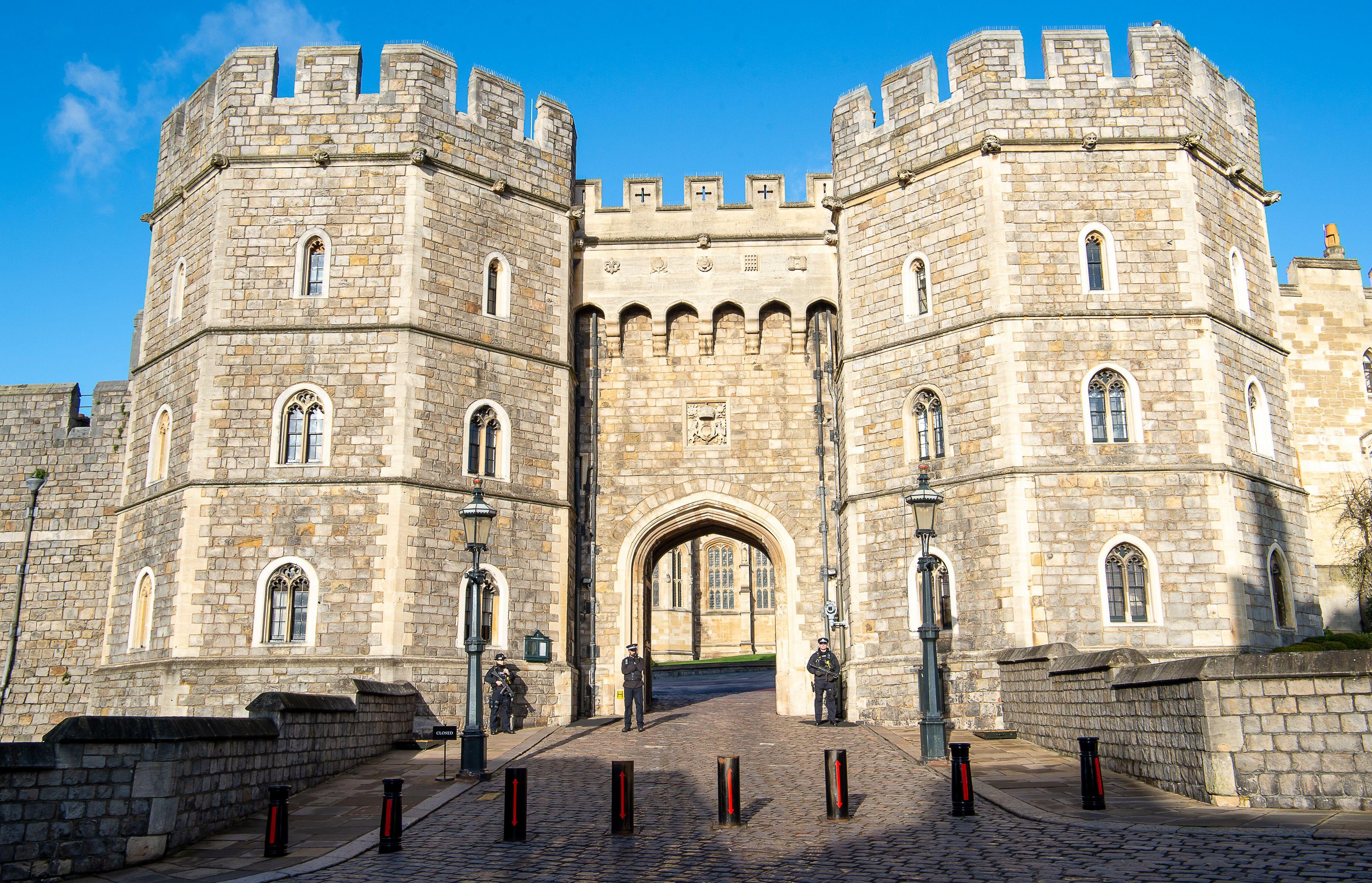 But who else is buried at Windsor Castle?

The Queen's sister, Princess Margaret was buried in 2002 after she suffered a stroke.

She died in her sleep on February 9 from cardiac complications related to the stroke she had the afternoon before.

She was 71 years old when she died. 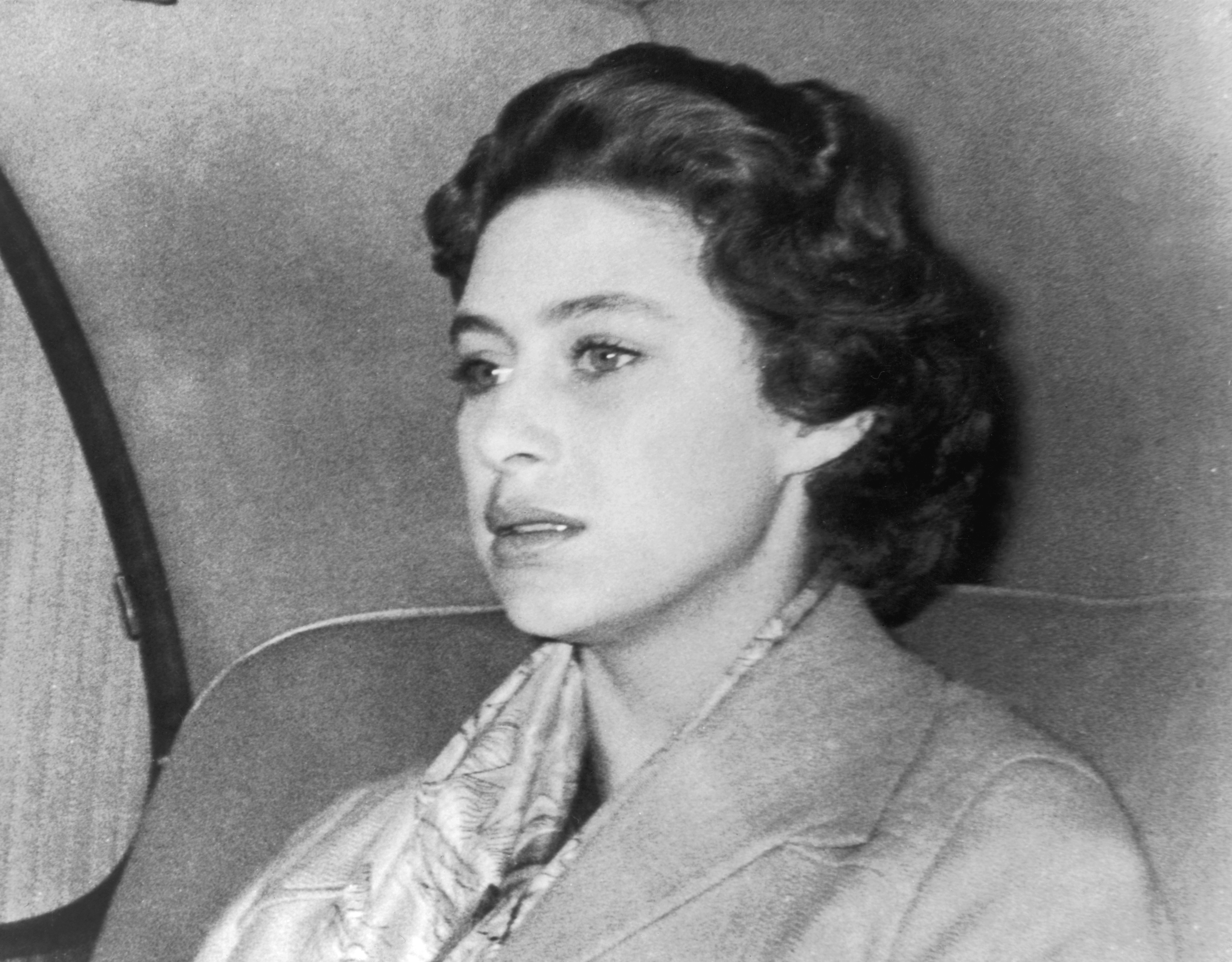 Tragically for the Queen, she lost her younger sister and her mother in the same year.

Both the Queen Mother and Princess Margaret are buried in the tiny George VI memorial chapel, within the main chapel with the Queen's father King George VI. 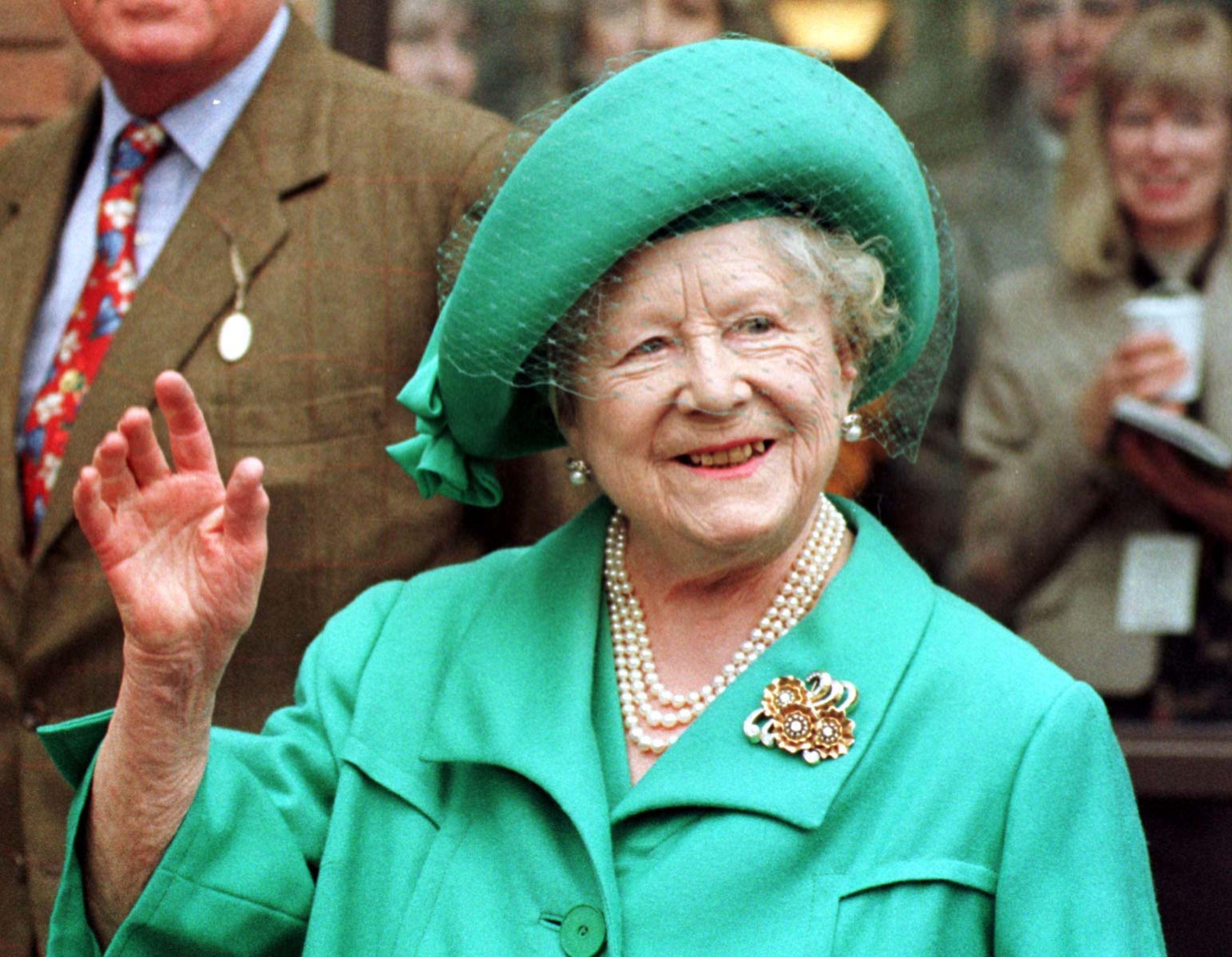 The Queen's father, who died aged XX, is buried at Windsor Palace.

He was found dead in his bed at Sandringham House in Norfolk on the morning of February 6.

He died from coronary thrombosis, which blocked the blood flow to the heart as a result of a blood clot in an artery.

Henry VII, who was known for the horrific treatment of his wives where he ordered two of them to be beheaded.

He is buried with his third wife Jane Seymour, who died of childbirth complications less than two weeks after giving birth to their son.

Charles I, who was beheaded after he was convicted of treason in 1649.

He became heir when his brother Henry died in 1612 and was known for being painfully shy and insecure.

After seven years of Charles' supporters and Oliver Cromwell's Parliamentarians the King was killed outside the Banqueting House in Whitehall. 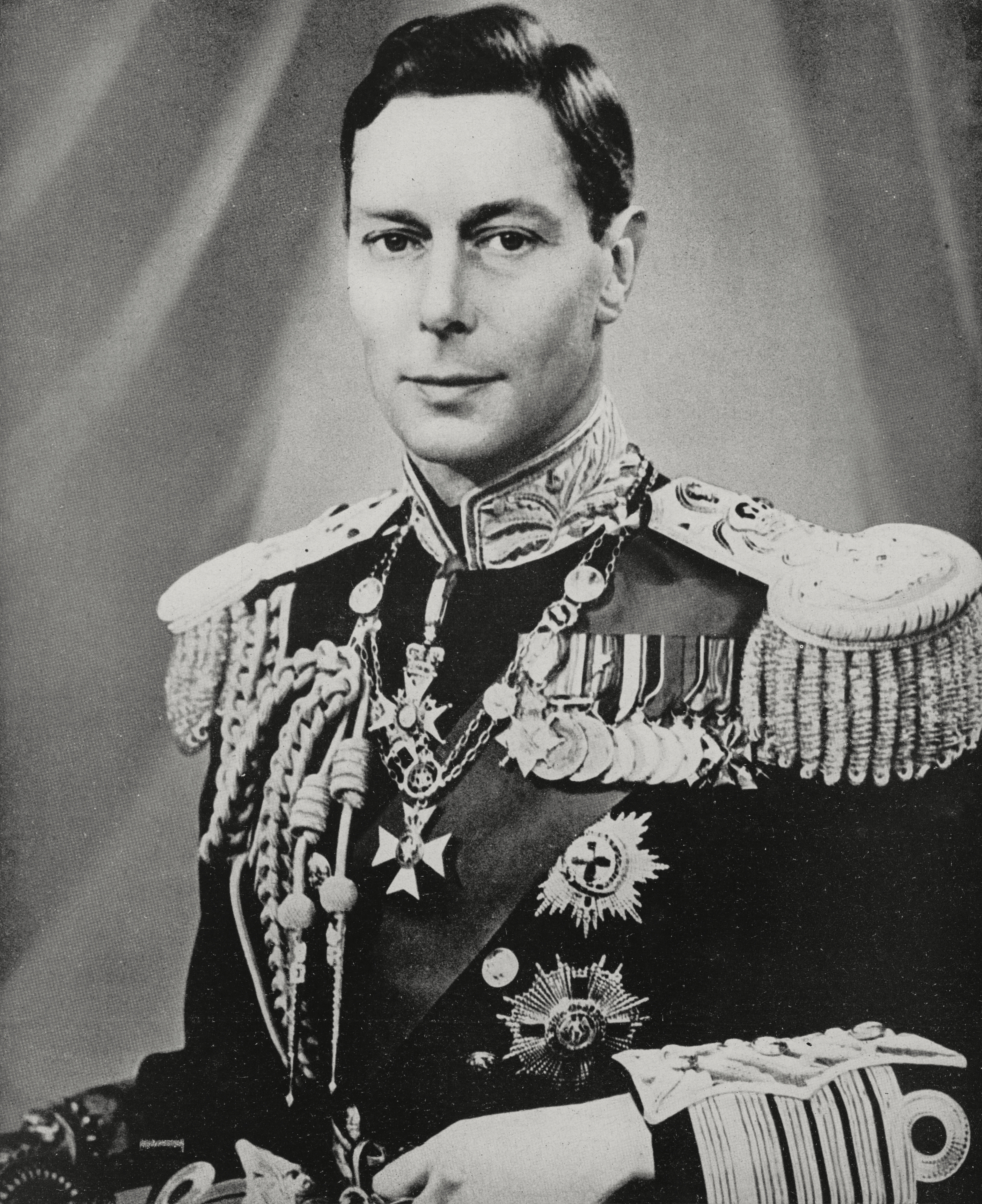 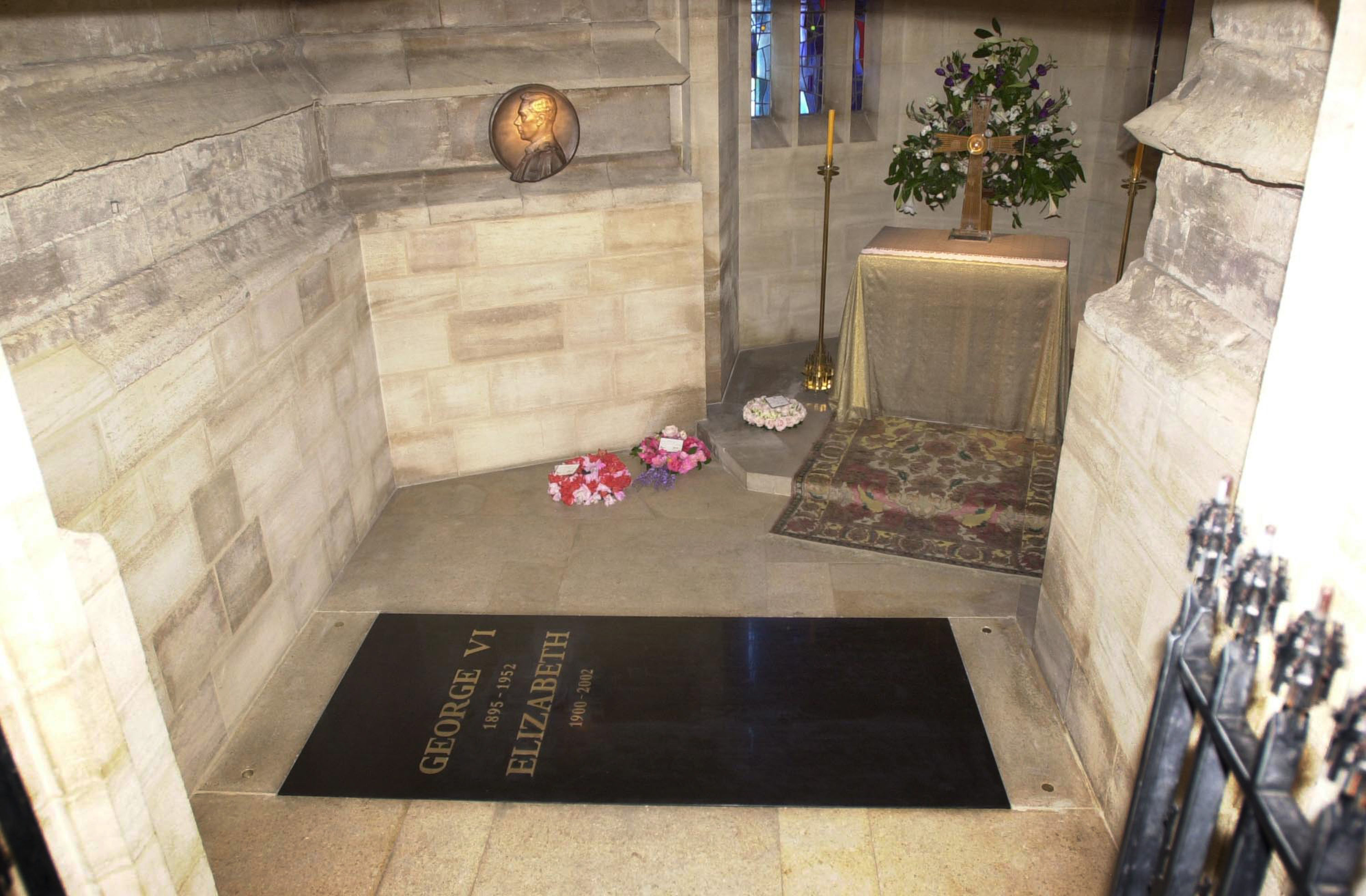