SASHA Johnson is fighting for her life after being shot in the head, following "numerous death threats".

The 27-year-old Black Lives Matter activist was taken by ambulance to a south London hospital where she remains in a critical condition, say cops. 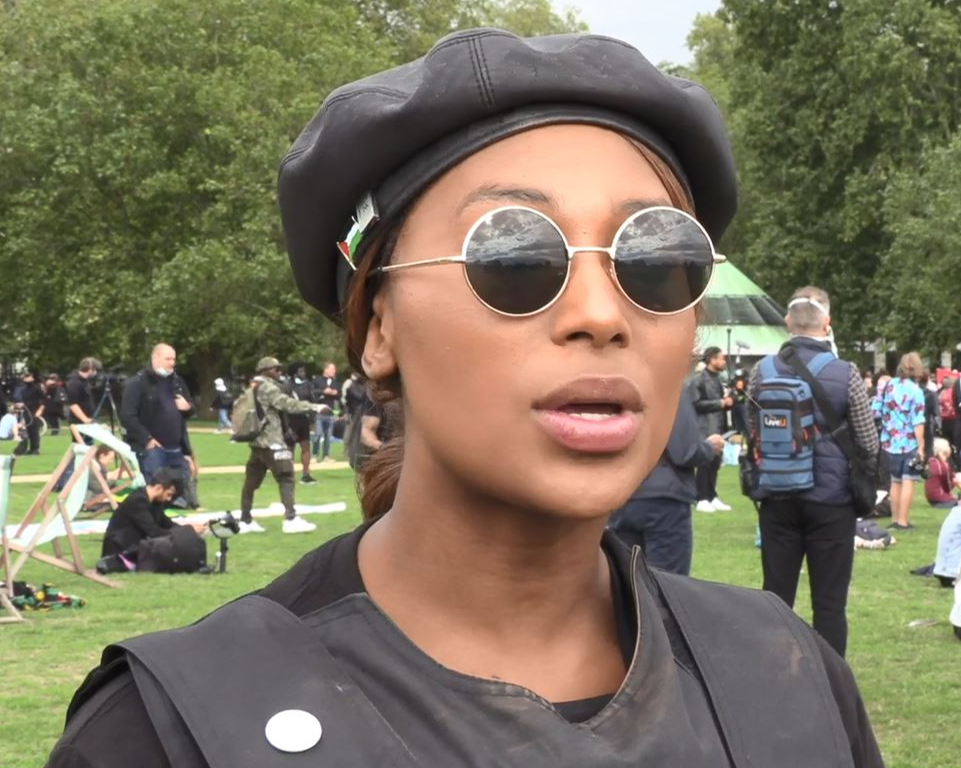 Sasha Johnson, 27, "has always been actively fighting for black people", says the Taking the Initiative Party.

The political group adds that Sasha has been focusing on "the injustices that surround the black community".

"Sasha is also a mother of three, and a strong, powerful voice for our people and our community," it says.

Sasha was involved in protests after the murder of George Floyd in 2020, including the Rhodes Must Fall demonstration in Oxford. 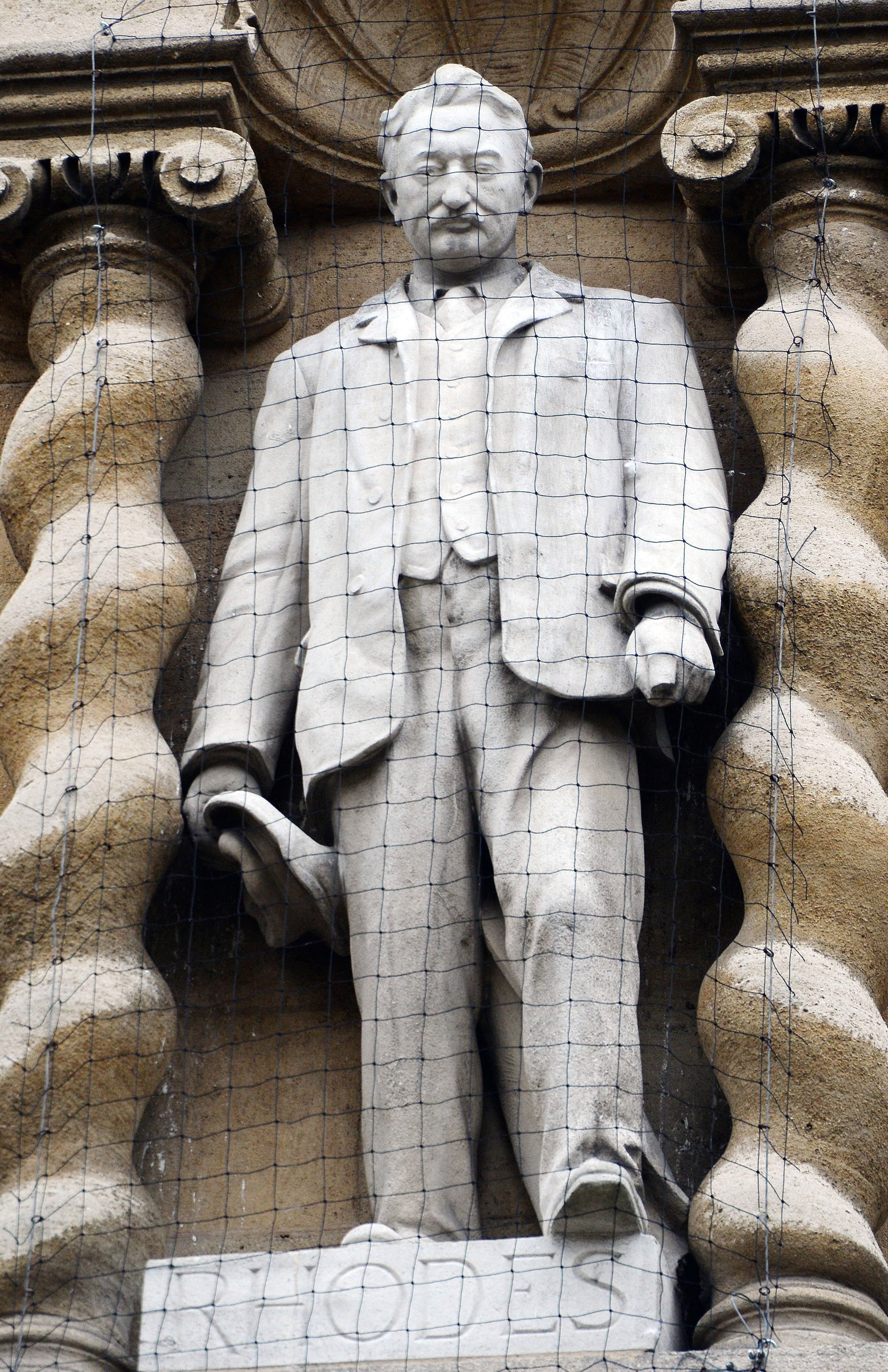 She had previously been a vocal supporter of the campaign to remove the statue of Cecil Rhodes from Oxford University, reports the Evening Standard.

Campaigners had called for the image of the controversial mining magnate and empire builder to be removed from Oriel College, arguing the university had "failed to address its institutional racism".

She achieved a first-class degree in social care at Oxford Brookes University.

Her page on the TTIP website says: “She has an immense passion for implementing change and justice and has been actively supporting the eradication of injustices in society by attending and leading protests.” 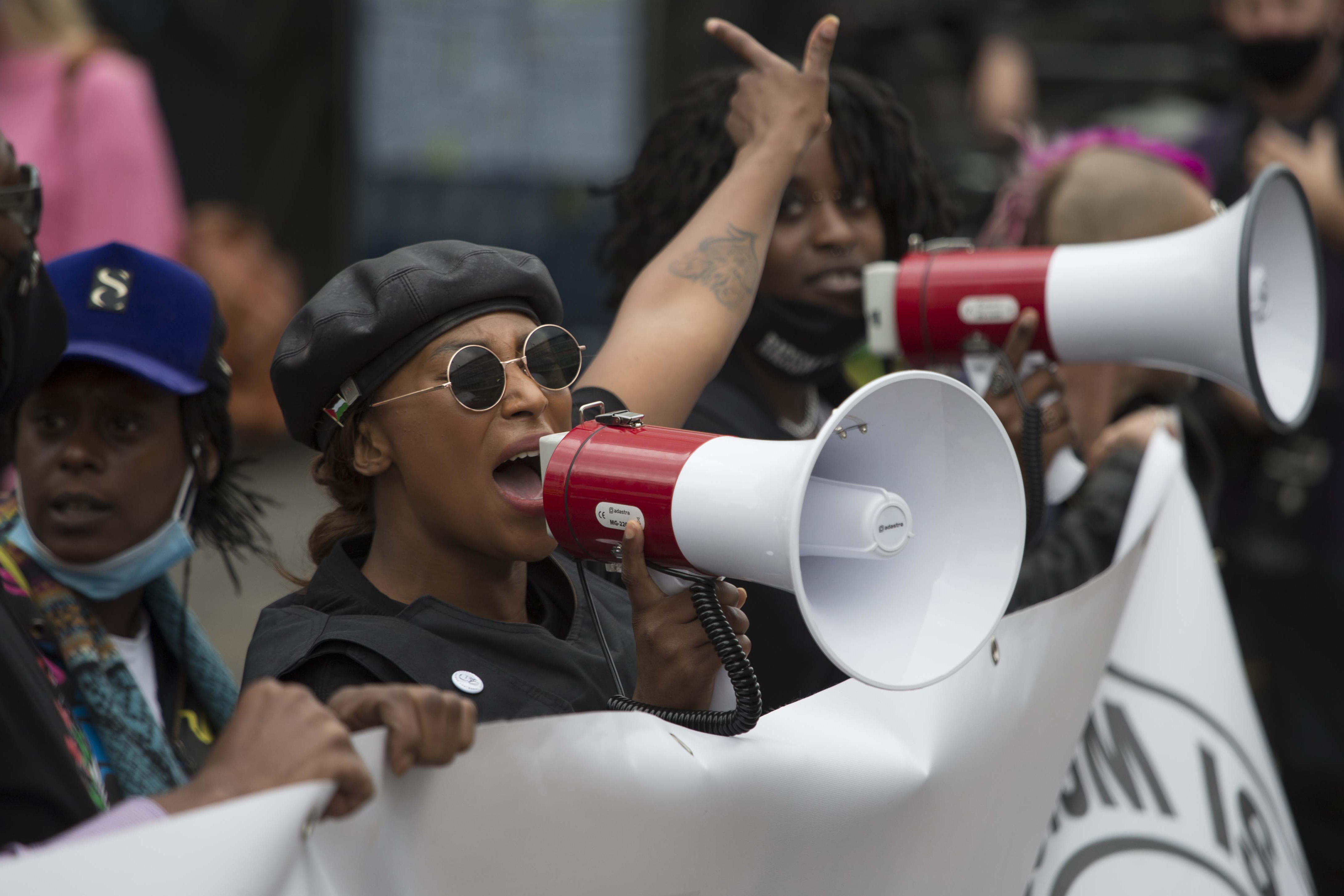 What happened to Sasha Johnson?

The Taking the Initiative Party revealed on Instagram: "It is with great sadness that we inform you that our own Sasha Johnson has been brutally attacked and sustained a gunshot wound to her head.

"She is currently in intensive care and in a critical condition.

"The attack happened in the early hours of this morning, following numerous death threats as a result of her activism."

The Metropolitan Police say that cops were called shortly before 3am on Sunday, May 23, 2021, following reports of gunshots in Consort Road, SE15.

Officers attended with London Ambulance Service paramedics. They "found a 27-year-old woman who had been shot".

She was taken by ambulance to a south London hospital where she remains in a critical condition. 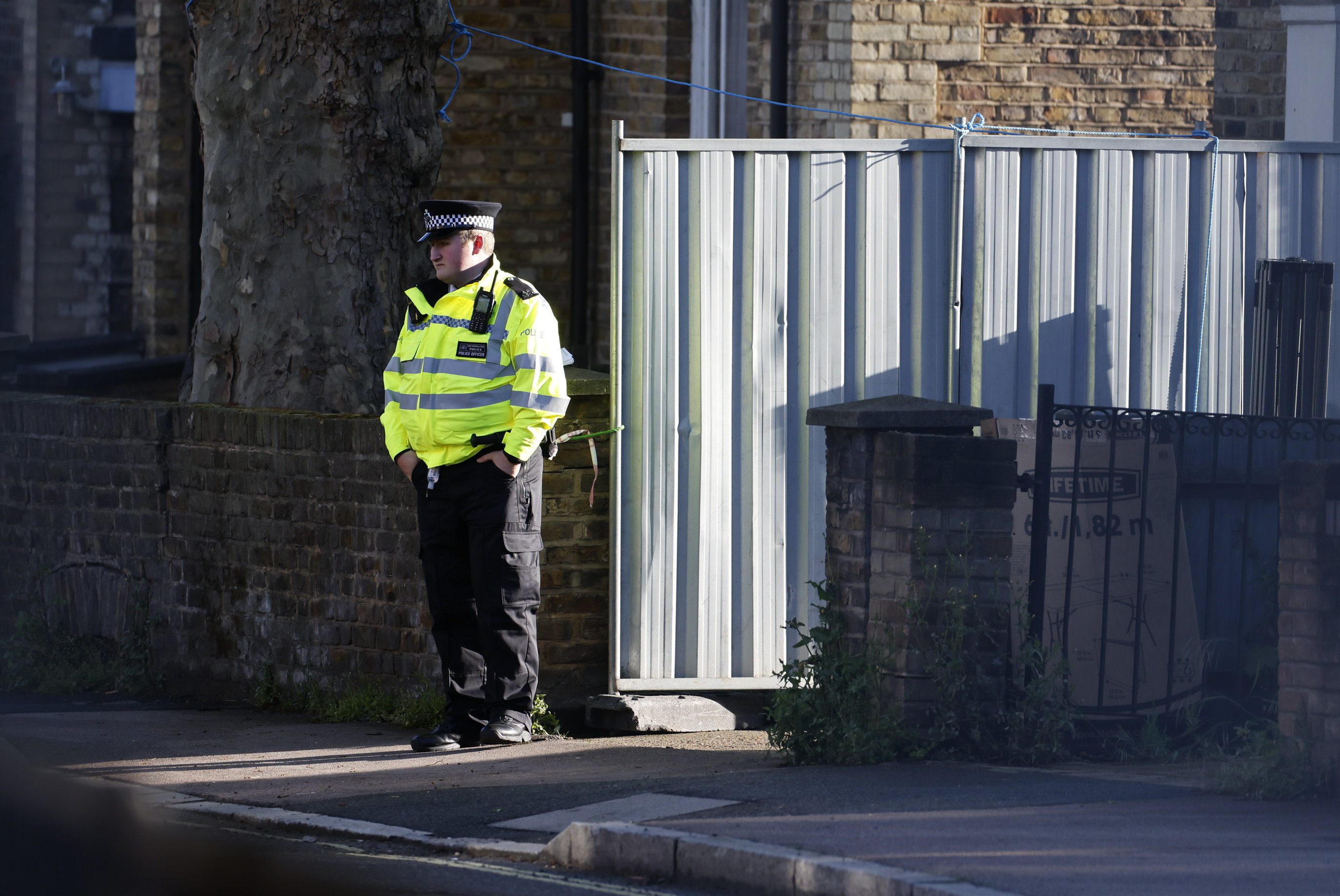 Her family have been informed and are being supported by specialist officers.

It is believed that the shooting occurred in the vicinity of a house where a party was taking place and that a number of people may have been in the area.

The Met Police has stressed that its investigation is at an early stage.

But, it adds, "there is nothing to suggest that the woman who was shot was the subject of a targeted attack or that she had received any credible threats against her prior to this incident.

"Officers are very keen to hear from anyone who was at the party and who has not yet spoken to police."

Detective Chief Inspector Jimi Tele said: “This was a shocking incident that has left a young woman with very serious injuries. Our thoughts are with her family who are being provided with support at this terribly difficult time. 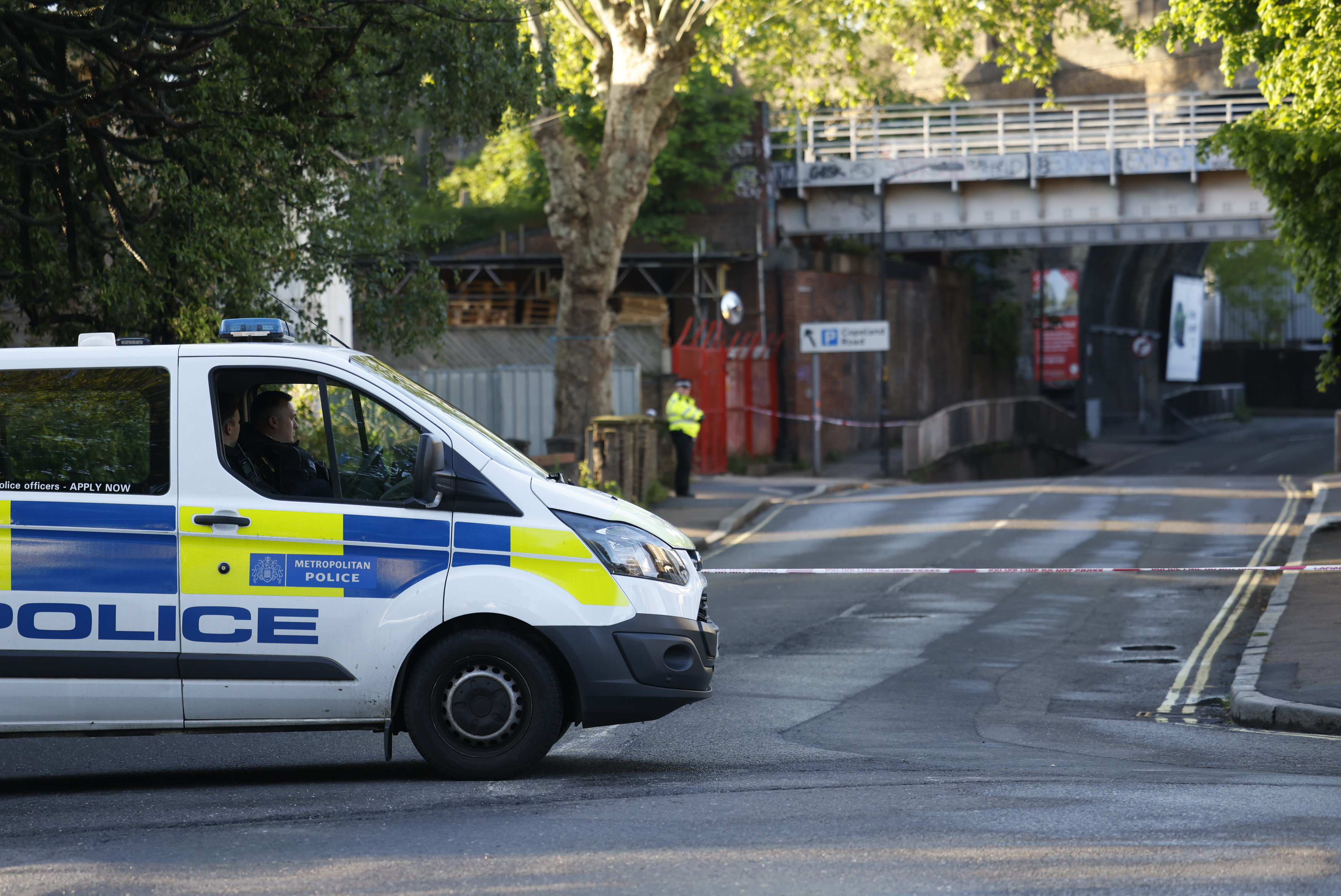 “A dedicated team of detectives is working tirelessly to identify the person or persons responsible for this shooting. They are making good progress but they need the public’s help."

He added: “If you saw anything suspicious in the Consort Road area in the early hours of Sunday morning or if you have heard information since that could help detectives, it is crucial that you get in touch.

“I recognise that this incident will have shocked those in the local community and further afield. I would ask people to avoid speculating as to the motive or the circumstances behind it.

"If anyone does have information, the most responsible and helpful action is to share it with the police or, to remain anonymous, with Crimestoppers.” 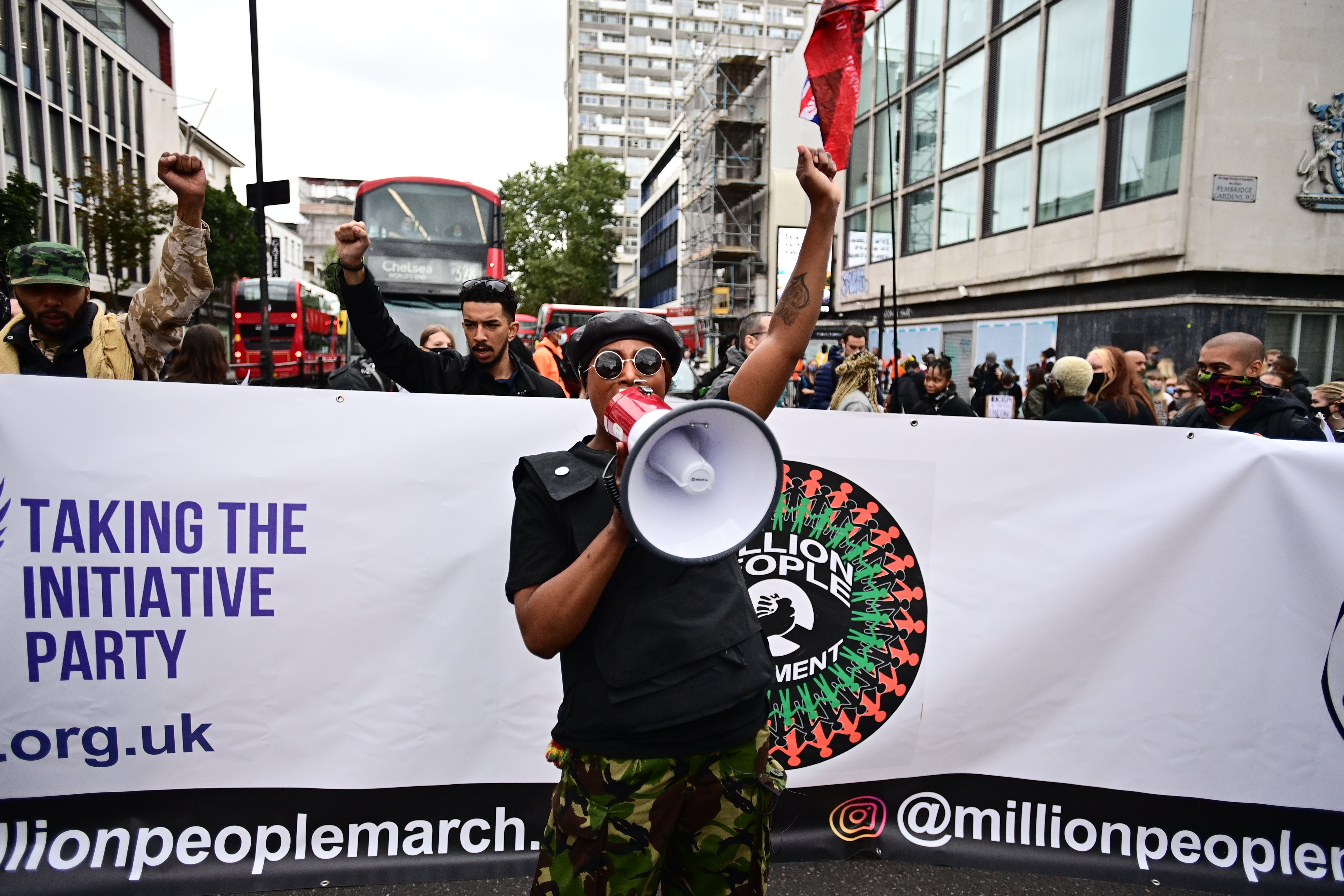 What has Black Lives Matter said about the shooting?

Black Lives Matter UK said on Twitter: "BLMUK expresses our shock and solidarity over the shooting of Sasha Johnson.

"A young mother and fearless political campaigner who was at the forefront of many BLM protests last summer.

"While Sasha wasn't part of our organisation, she impressively founded a new black-led political party and was dedicated to resist anti-black racism.

"Any attempt to intimidate or silence her, is an attack on all of us. Touch one, touch all.

"We pray that she will pull through this and those who threatened her life are held accountable.

"Our thoughts are with her children, family, and all impacted by this senseless attack."