BRAVE Tony Hudgell has been called an inspiration after recovering from the heinous abuse inflicted by his birth parents when he was a new-born.

Tony, now seven, had both his legs amputated in 2017, who won the Pride of Britain and is thriving with his foster parents but who were his birth parent's and where are they now? 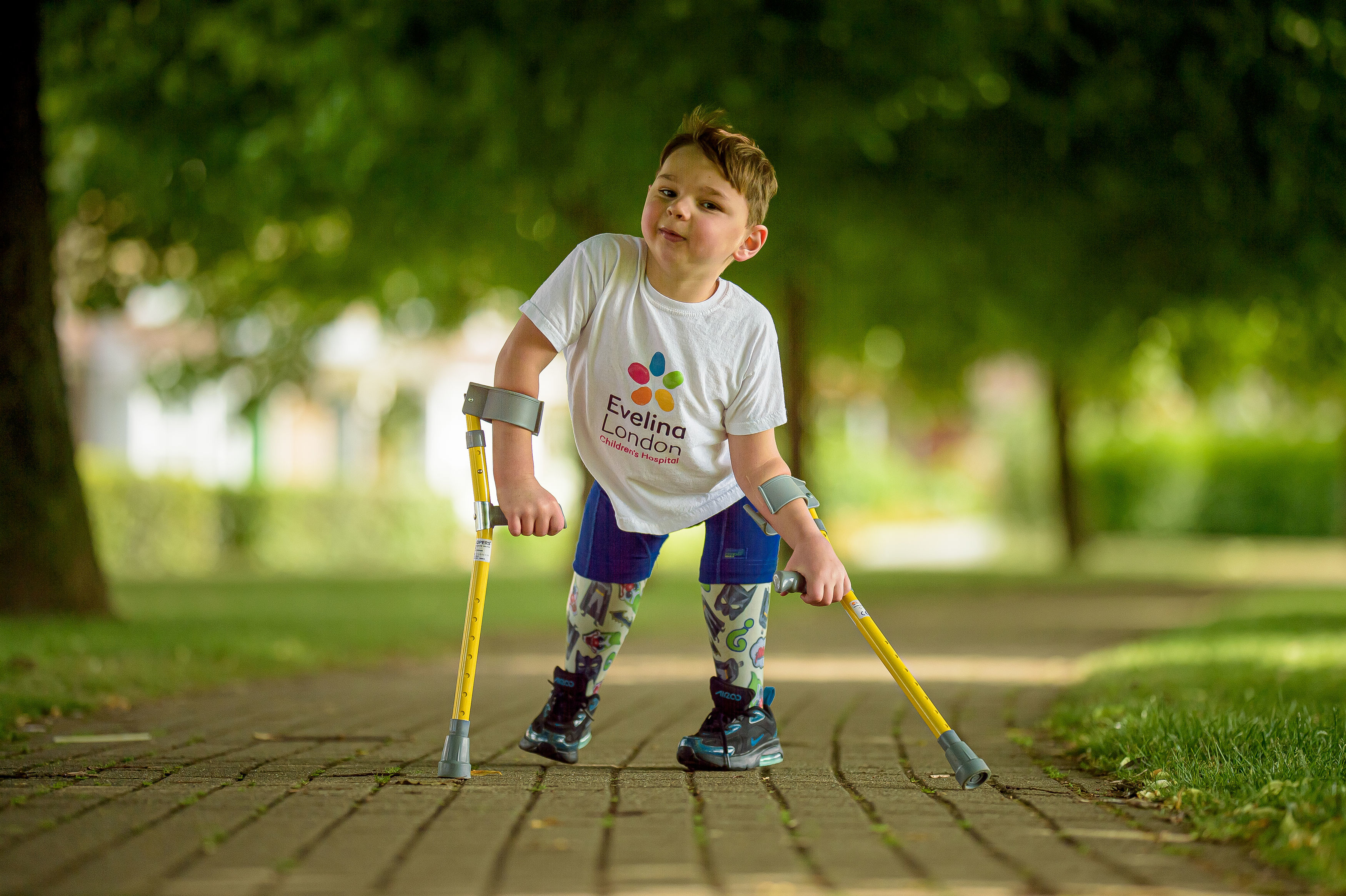 Who are Tony Hudgell's Birth Parents?

Tony is a seven-year-old boy from West Malling, Kent, who had both of his legs removed after he suffered horrific abuse from his birth parents Jody Simpson and Tony Smith.

He was just 41 days old when he was admitted to hospital with life-threatening injuries caused by his abusive parents, including a permanently dislocated left hip, arthritis, deafness and infections.

His biological parents had reportedly swung him around so violently by the legs, they were broken in eight places.

By the time the baby arrived at the hospital, he had turned grey, had froth at the sides of his mouth and his legs were swollen and hard.

The parent's claimed Tony's injuries were down to a “terrible accident”, but it was clear his injuries were going to be life changing, with doctors not expecting him to survive.

The couple from Whitstable, Kent, were taken to Maidstone Magistrates court, had denied causing or allowing serious physical harm to a child and cruelty to a person under 16.

Where are Toby Hudgell's parents now?

Brutal mum Simpson and evil dad Smith were convicted of child cruelty in 2018 and jailed for ten years.

The jury reportedly took less than an hour on October 16, 2018 to return unanimous guilty verdicts.

The mother of the 41-day-old baby who suffered eight fractures to his limbs cried as she admitted in court she failed to 'keep him safe' from his father.

Simpson agreed during cross-examination by the prosecution that she had not fulfilled a mother's 'principal and most important' role to protect her son.

Who is the new legal carer for Toby Hudgell?

After being discharged in February 2015, he was adopted by Paula and Mark Hudgell, at 4-months-old.

She described the moment she saw tony for the first time: "Presented in front of me was this tiny, broken, shut-down, underweight, legs in plaster, four-month-old baby.

"I broke down in tears. I absolutely sobbed. I thought, 'I can't do this'. But within two hours of being with him, I knew there was no way I was going to leave him."

His adoptive mum Paula, 42, from Kings Hill, Kent, told how she fought to get his evil parents jailed, and how Tony's Law came to pass.

She said: "What a testament that a seven-year-old can change the law. It's absolutely incredible."

Tony's Law means that jail time can be increased the maximum sentence for cases relating to child abuse, to life in prison.

Tony has since learned how to walk on his new prosthetic legs, and has even done a 10km walk, raising £1.3m for the NHS.

You can donate to Tony's JustGiving page here.