THE Friday press conference is expected to be chaired by Health and Social Secretary Matt Hancock for the second day in a row.

Here's everything you need to know about what we can expect to hear and a recap of yesterday's announcements. 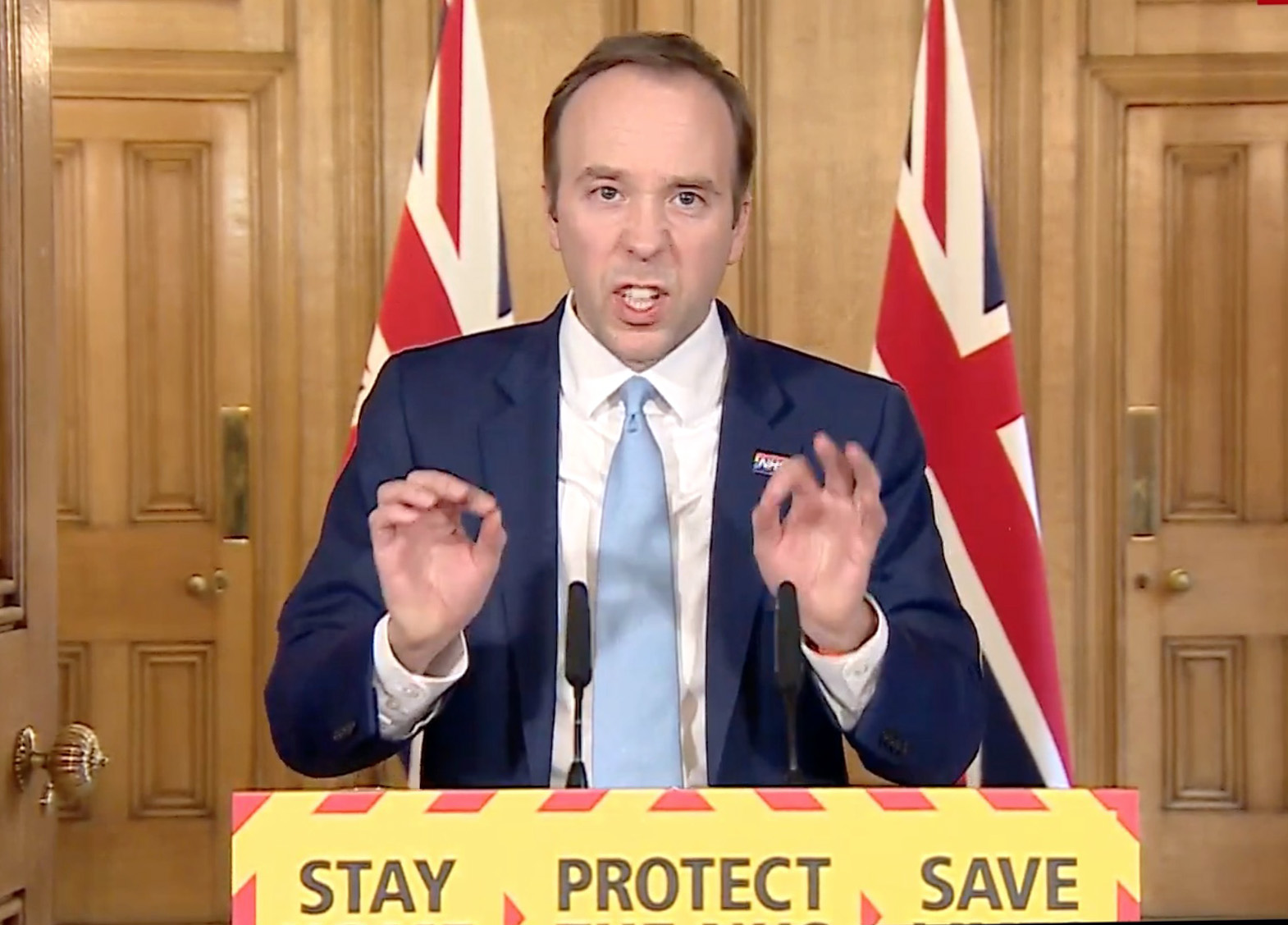 What time is the coronavirus press briefing today?

Today's press conference will start at around 5pm and will be broadcast live by the BBC.

It is generally held in Downing Street between 4pm and 6pm and lasts 15 to 30 minutes.

The briefings have been ongoing since March 16.

Who is hosting today's briefing?

Today's briefing is expected to be hosted by Health and Social Secretary Matt Hancock for the second day in a row since coming off self-isolation.

He is expected to be joined by Director of PHE, Prof John Newton, and Deputy CMO, Jonathan Van-Tam. 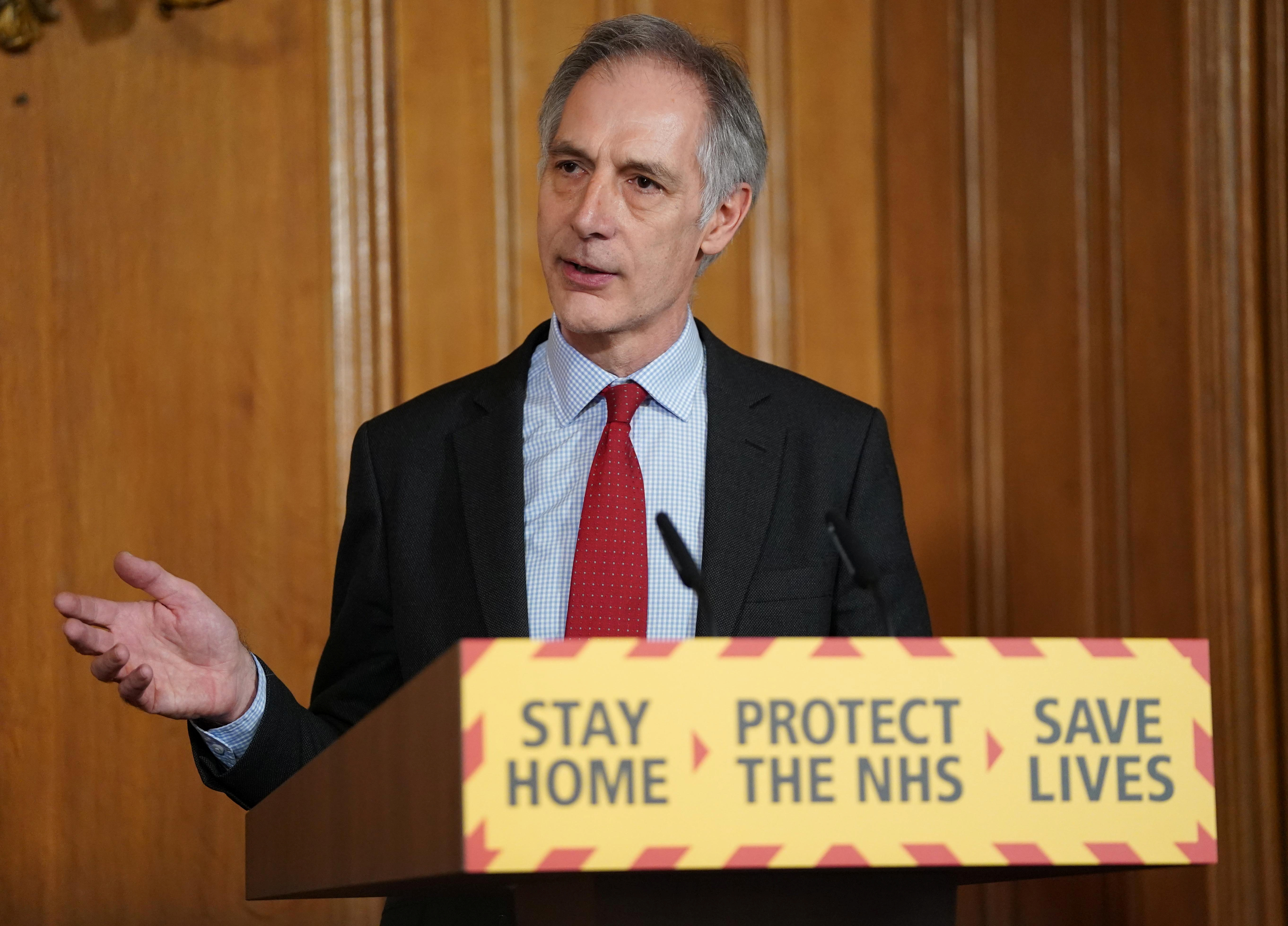 What will likely be announced at the press conference?

Briefings tend to be formatted around the role of the chair-speaker, so in this case, it will likely be around Health and Socialcare.

One of the speakers will confirm the number of dead, and the number of new cases that have been diagnosed over the past 24 hours.

Hancock and the two professors will likely discuss the current situation with major issues facing the NHS and care workers.

They will then take questions around what they have announced and major stories of the day.

What happened at yesterday's briefing?

He was joined by Medical Director of NHS England, Prof. Steve Powis, and Prof John Newton.

Health and Social Secretary said that more beds, staff and equipment are now being made available and that £13.4bn of NHS Trust debts have been written off.

He mentioned the construction of the NHS Nightingale hospital and thanked everybody involved.

At the beginning of the briefing, he also thanked everyone who has followed the social distancing guidelines. 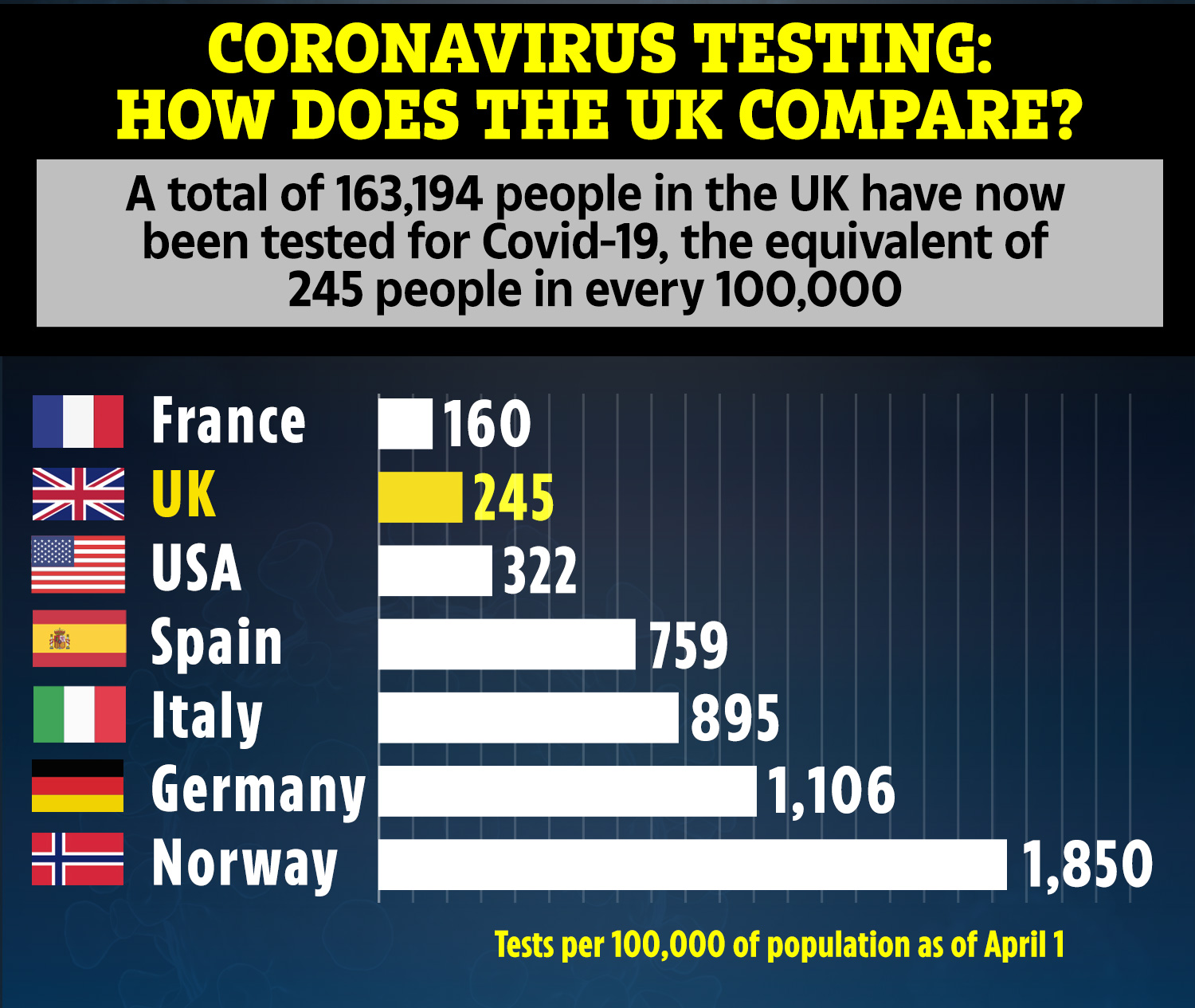 He also shared the latest figures, with 12,949 having been admitted to hospital with the virus and 2,921 UK deaths due to the deadly bug.

Hancock said that he has made £300m available for funding community pharmacies.

He outlined challenges the nation faces and the plan to drive the plan forward.

"I understand why NHS staff want tests, so they can get back to the frontline,"

He said it is important that the public confidence in the tests: "Approving tests that don't work is dangerous and I will not do it".

The ultimate goal, he said, is that everyone that needs a test will have one.

He said that he returned from illness more determined than ever to tackle the virus, working with our friends and allies across the world.

Why is the government holding daily press conferences?

Boris Johnson and his senior cabinet ministers had been criticised for a lack of regular updates into what is happening with the coronavirus outbreak.
Among them was Sir Keir Starmer – a candidate to become the next Labour leader – who called for daily press conferences.

The Shadow Secretary said he was “deeply concerned” that “ministers have been failing in their responsibilities to provide consistent and transparent public health advice”. 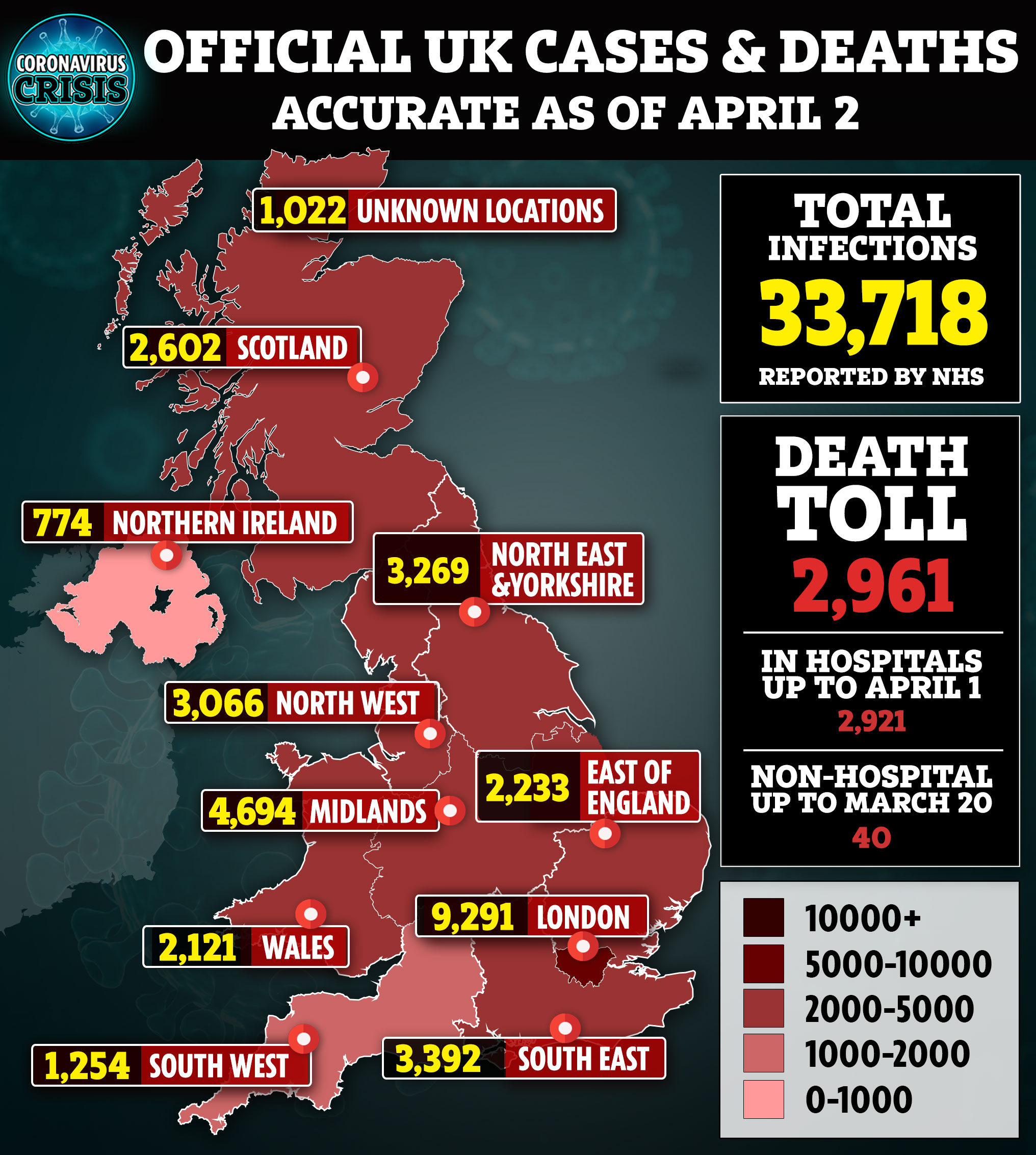 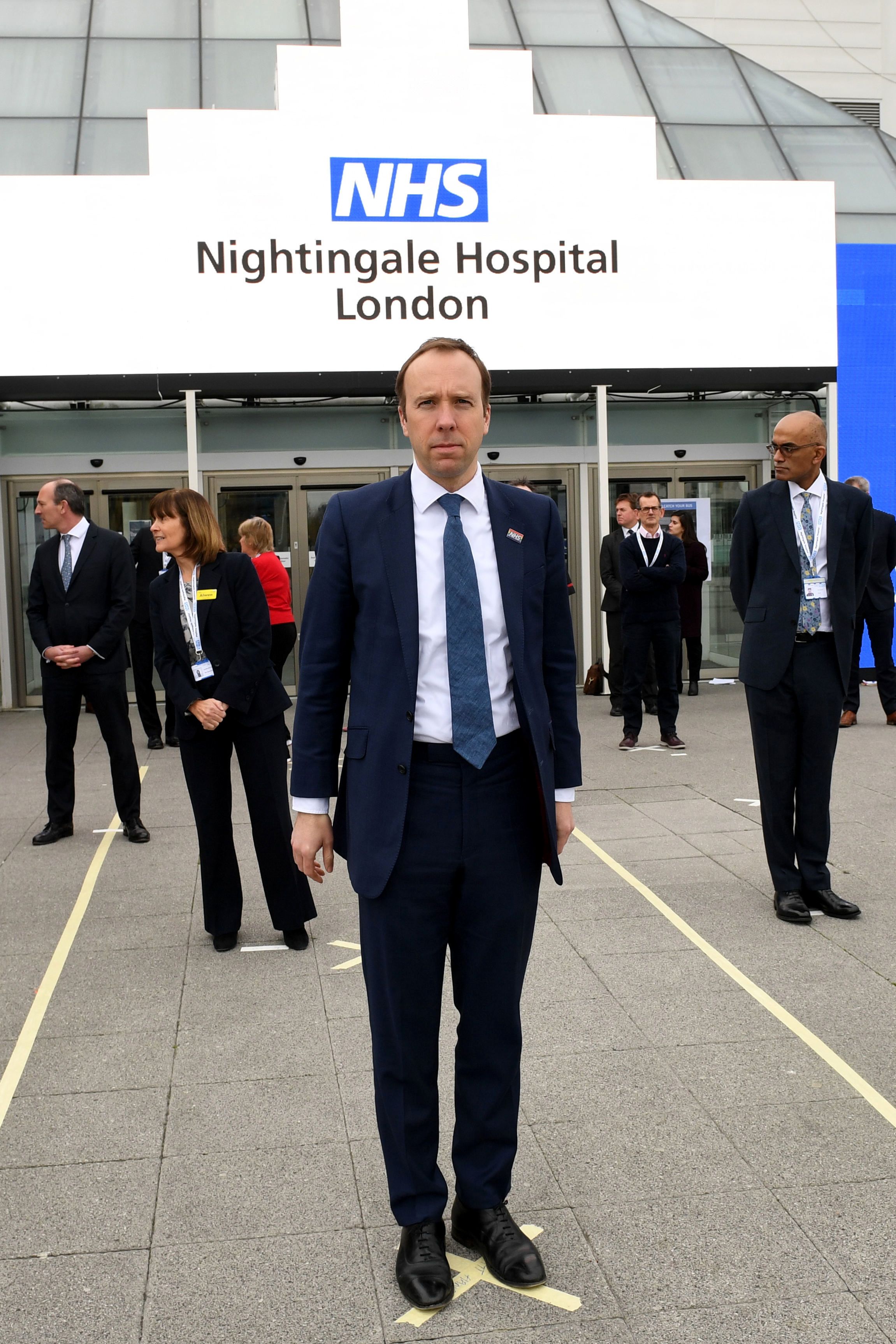