BORIS Johnson has given the idea of a European Super League both barrels, saying he would give the “ludicrous plan a straight red”.

He’s a declared football fan but doesn’t seem to follow any one particular club. 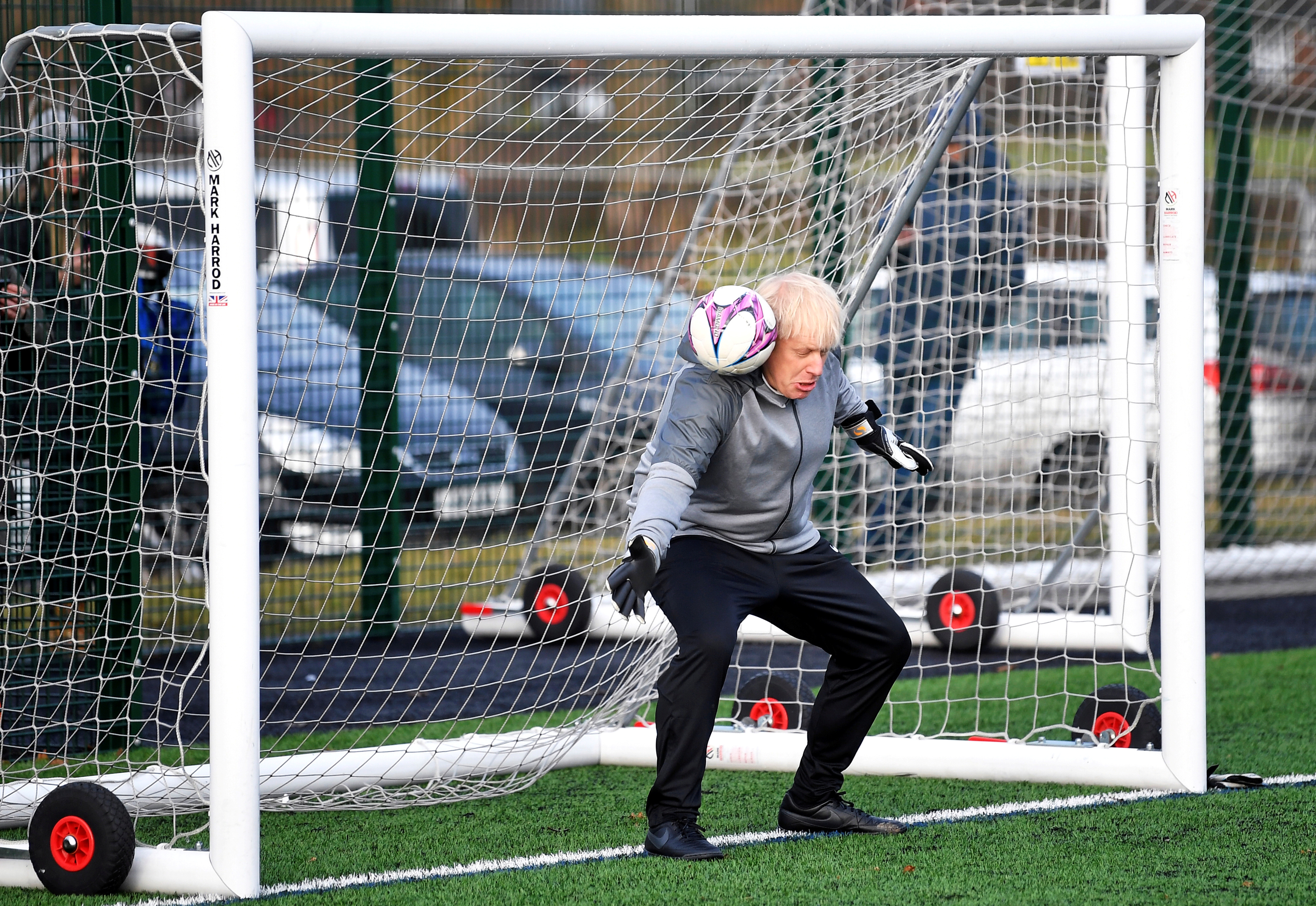 The Prime Minister is a well-known rugby fan but he is also a supporter of football and has passionately defended the game following the proposal by a small number of Premier League clubs to form a European Super League along with clubs in Spain and Italy.

When he was London mayor in 2015 he was asked about his football allegiance but gave a non-committal answer.

He told reporters he supported "all of the London teams", refusing to name one.

He defended club football in light of the Super League announcement in a comment piece for The Sun.

He wrote: “You don’t need to be an expert to horrified at the prospect of the so-called 'Super League' being cooked up by a small number of clubs.

“You only need a pulse to know that football is not a brand or a product. In fact it’s so much more than even a sport.

“Football clubs in every town and city and at every tier of the pyramid have a unique place at the heart of their communities, and are an unrivalled source of passionate local pride.

He added: “It is your game – and you can rest assured that I’m going to do everything I can to give this ludicrous plan a straight red.” 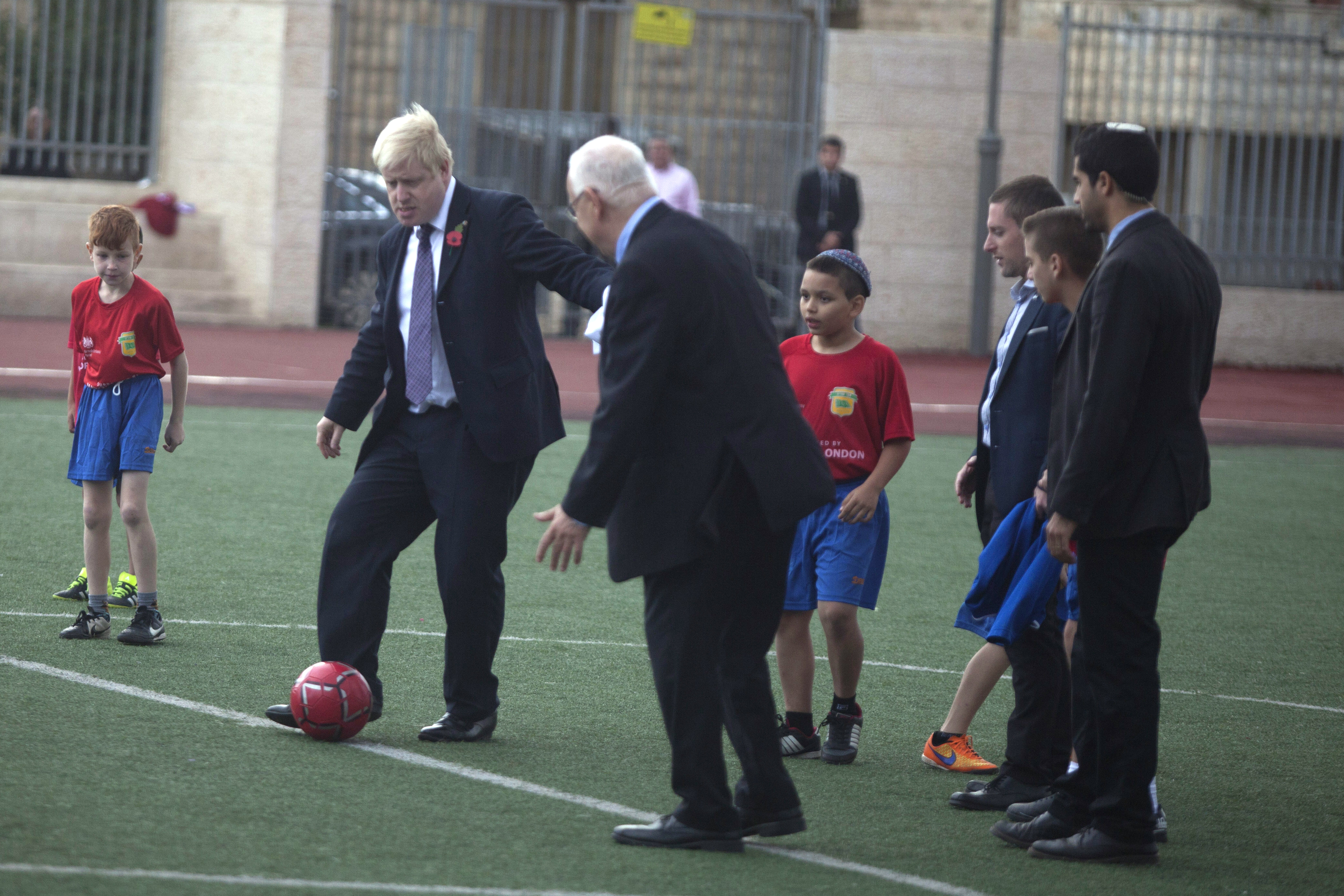 Johnson has more interest in national football and has attended England matches in the past.

He certainly enjoys a kickabout even though he has admitted to not being an expert.

His skills on the pitch though leave much to be desired.

During a charity football match in 2006 he famously rugby-tackled the former German international player Maurizio Gaudino. 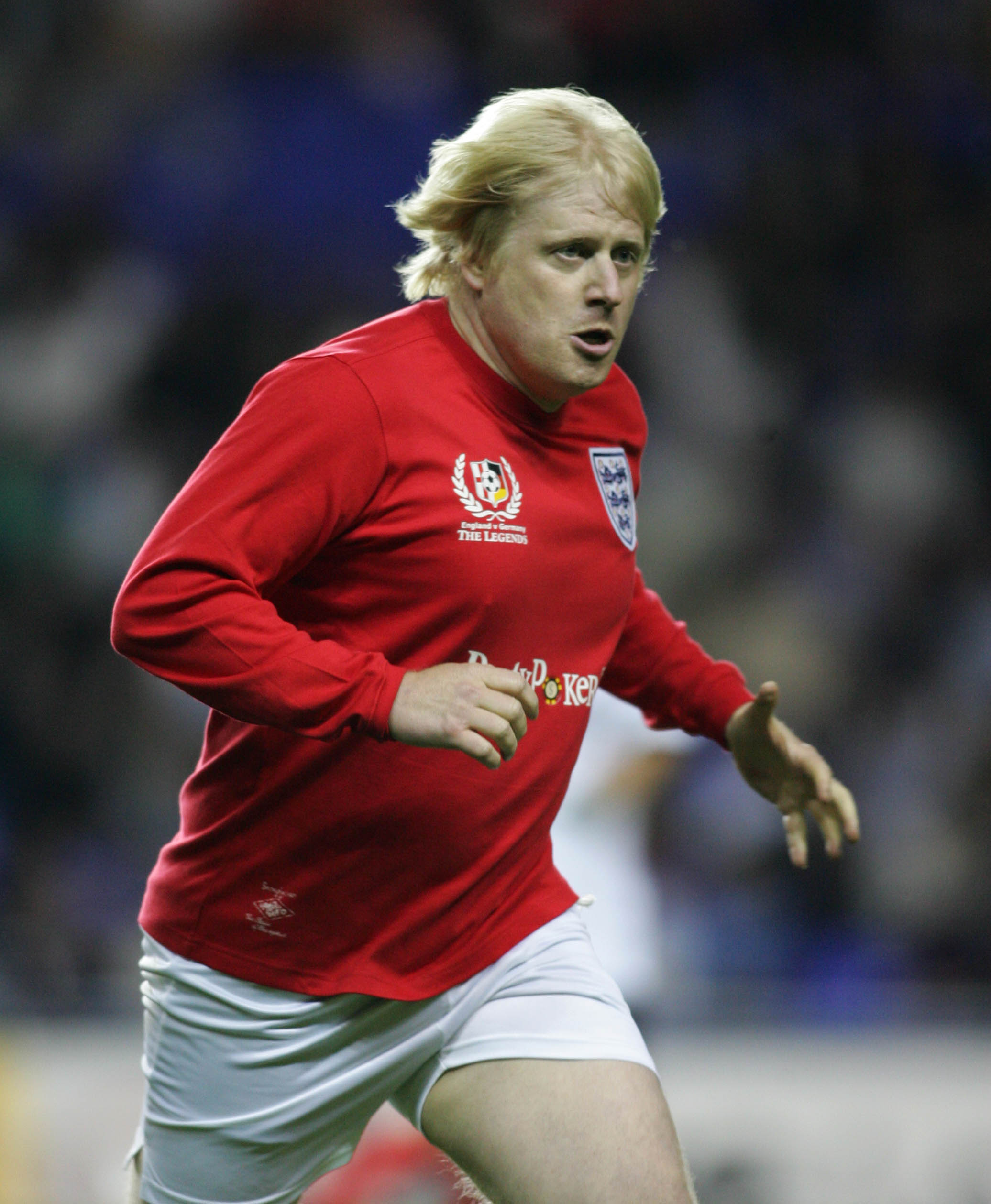 James Callaghan – appears to have been ambivalent about football, preferred rugby

Margaret Thatcher – didn’t have an interest in the game