ONE of the Black Lives Matter protesters now facing felony rioting charges for causing $100k worth of damage to Manhattan businesses is a wealthy college student from New York's Upper East Side.

Clara Kraebber, 20, is one of eight people who were arrested Friday night after protests turned violent and destructive around Foley Square up to 24th Street, according to the New York Post. 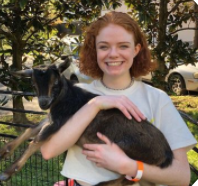 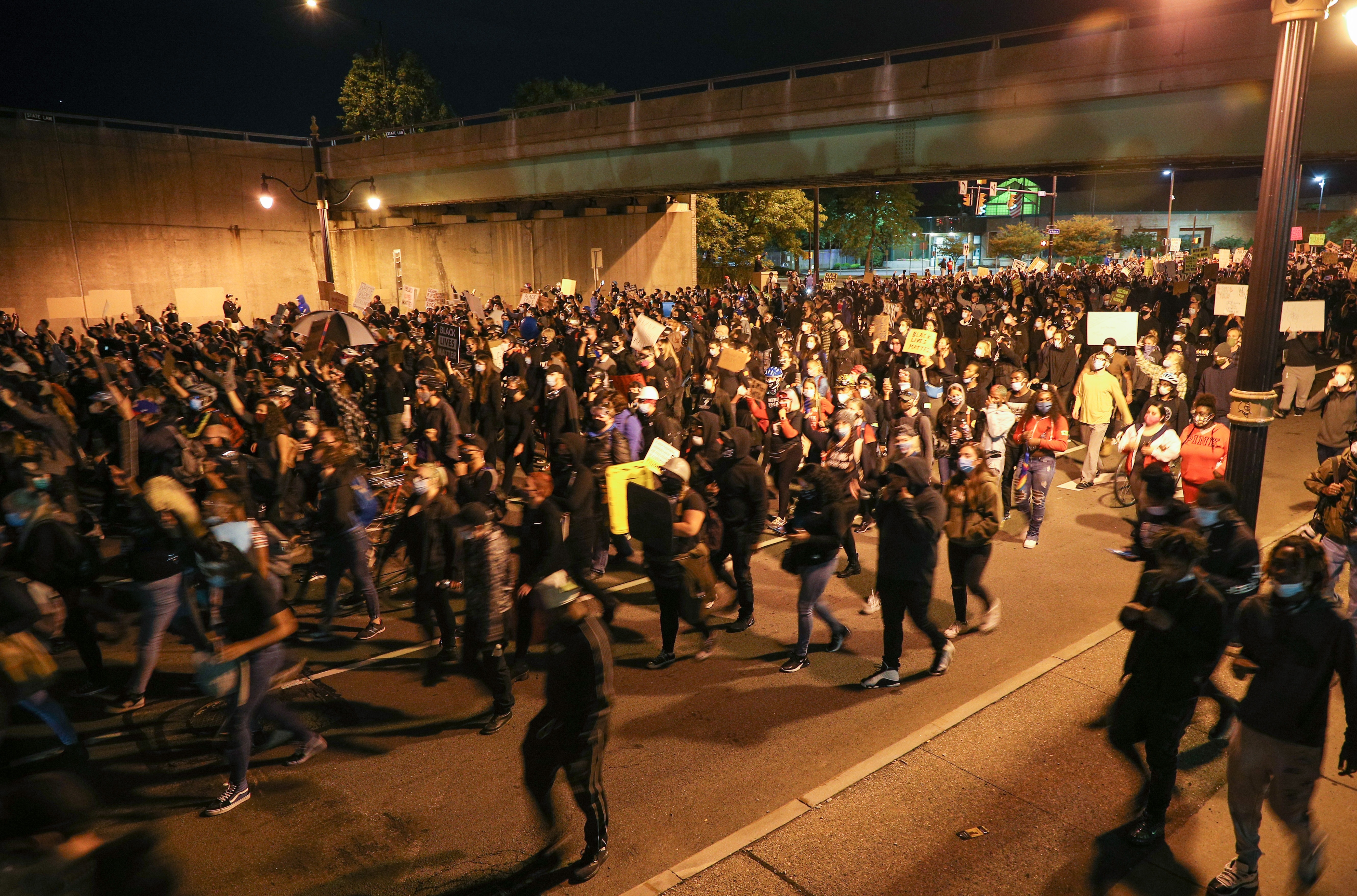 Video captured of the Friday incident shows a group of several protesters dressed in black smashing in store windows.

The demonstration was reportedly set up to protest the death of Daniel Prude in upstate New York.

The group reportedly chanted, "Every city, every town, burn the precinct to the ground" as they went.

Kraebber has been slammed for hypocrisy after news broke of her wealthy upbringing and her decision to take part in damaging city businesses amid a global pandemic.

Her mother runs Kindred Arch.Works, a Manhattan architect firm that has designed spaces for city universities such as Columbia and NYU, and her father is an Upper East Side child and adolescent psychiatrist who works at Columbia, according to The Post. 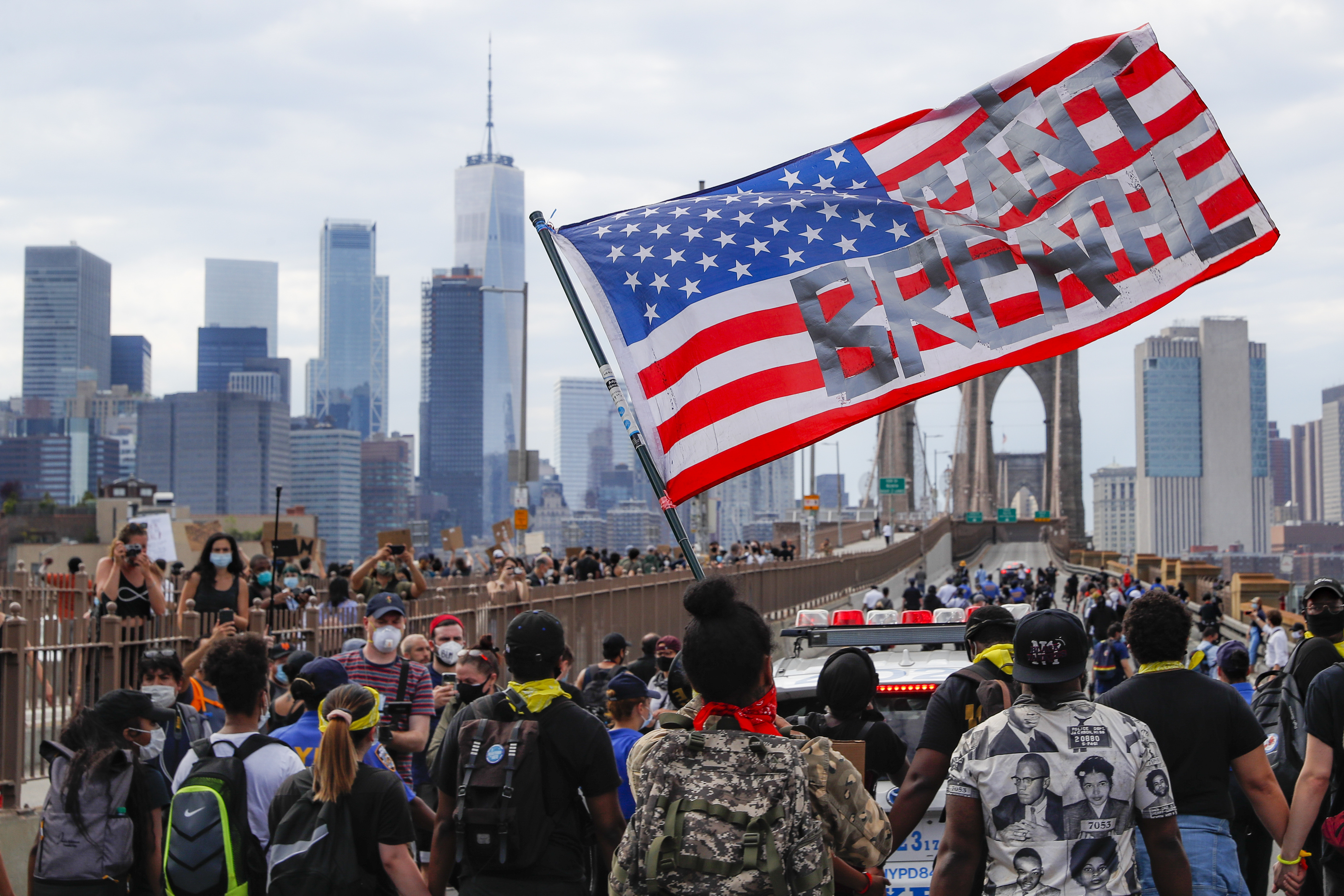 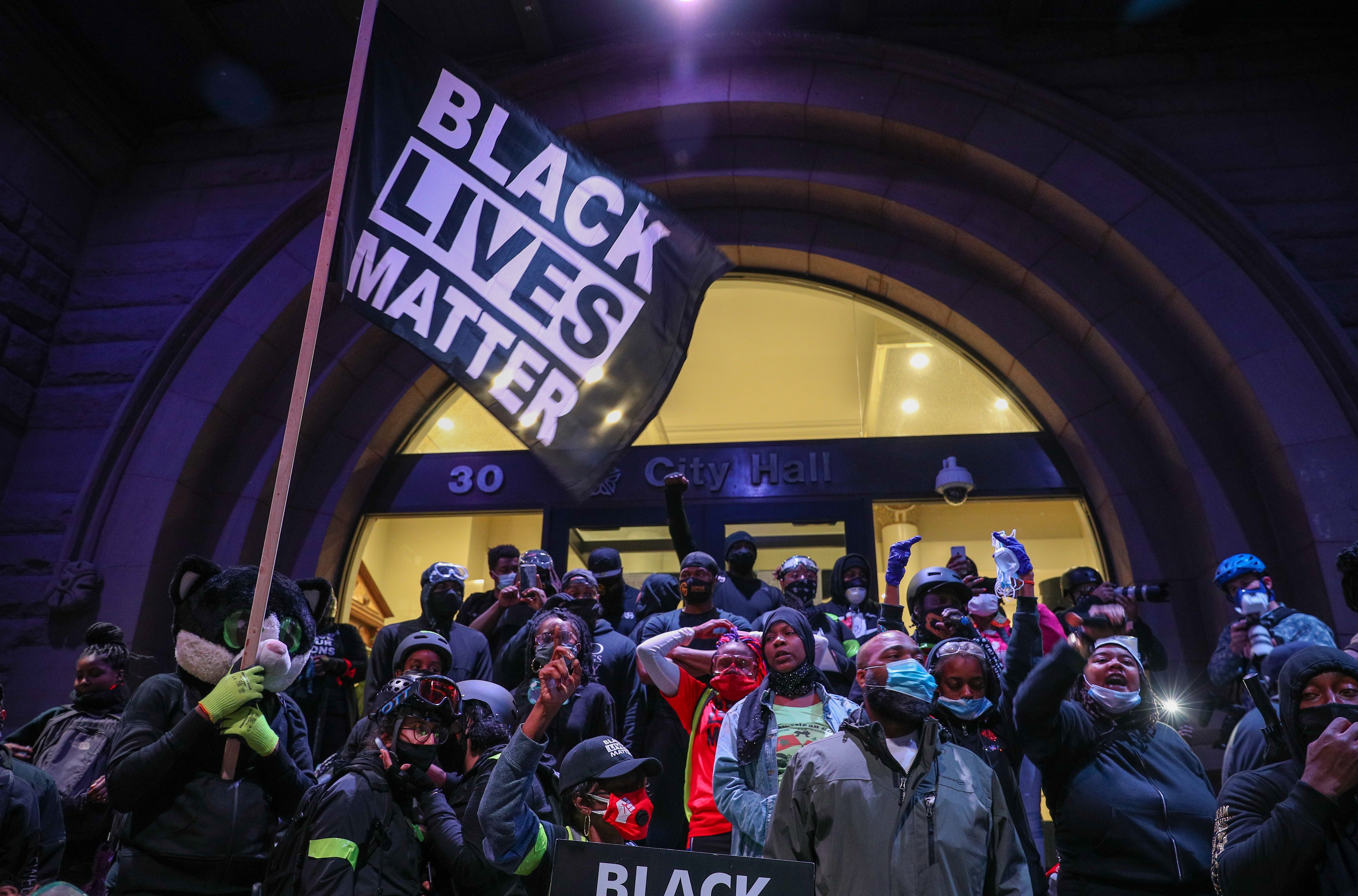 The family reportedly purchased a $1.8million apartment in the city in 2016, and has a second home in Litchfield County, Connecticut.

Kraebber, who is currently a student at Rice University in Texas, is now facing a first-degree riot charge and could face up to four years in prison.

"No — not right now — I don’t want to talk about it," she reportedly said. 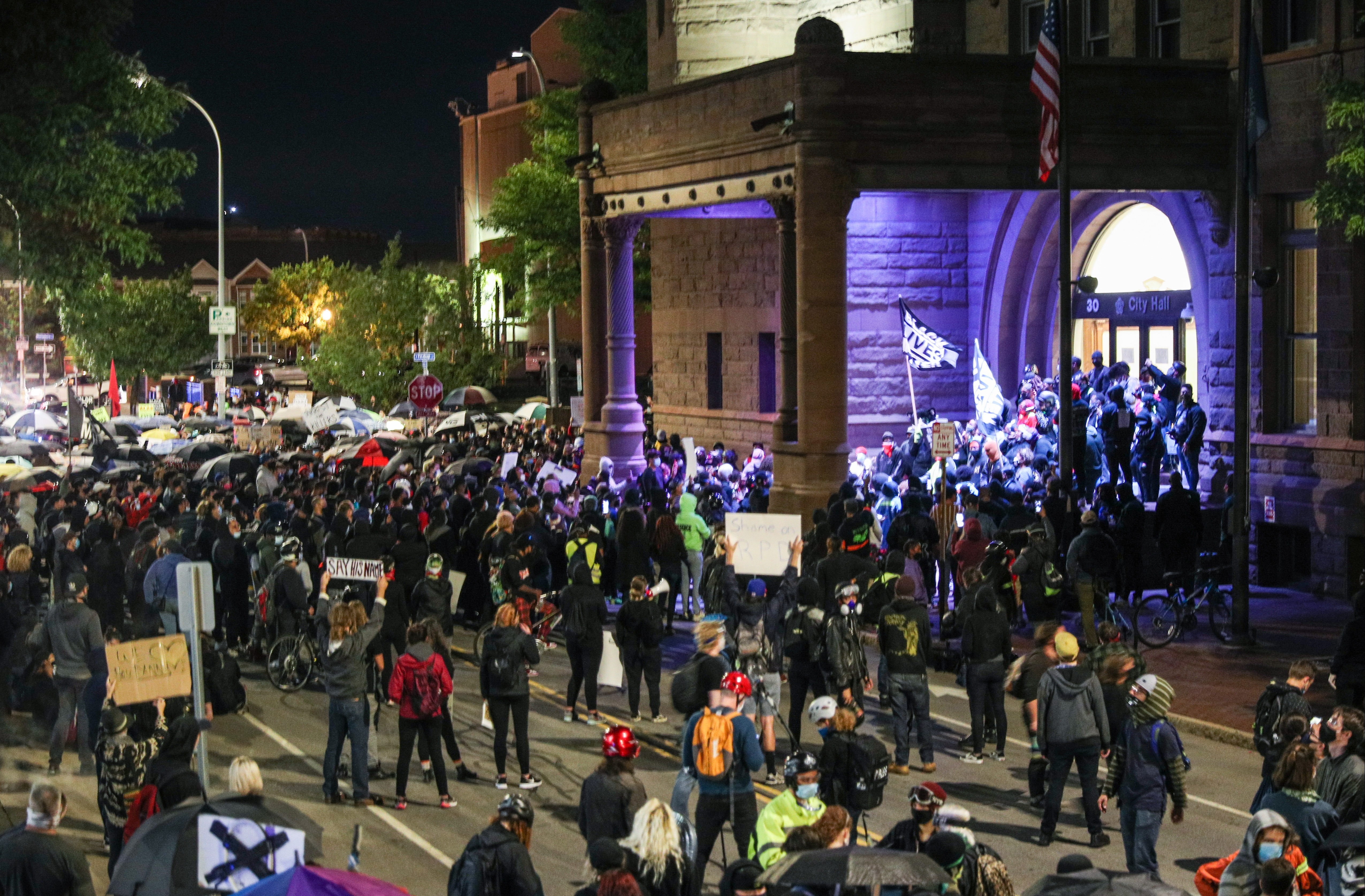 During the Friday night demonstrations, the group reportedly lit trash cans on fire and scrawled graffiti with messages such as "Abolition" onto property.

Video shows protesters carrying signs with messages such as, "Death to America" and "Free all Prisoners."

Of the eight arrested Friday, all were charged with rioting and some are facing additional weapons and burglary charges, according to The Daily Mail.

Speaking to The Post, a law enforcement official who was on the scene called Kraebber's arrest "the height of hypocrisy."

"This girl should be the poster child for white privilege, growing up on the Upper East Side and another home in Connecticut," they said.

"I wonder how her rich parents feel about their daughter. How would they feel if they graffitied their townhouse?"

Elsewhere in New York, protests over Prude's death – sparked after his family released details of how he died of causes related to asphyxiation after being detained by police – have turned violent as well.

Eleven people were arrested and three cops were injured during the city's third night of protests over Prude's death.