Vile Robert McNab was found with the sickening stash of more than 500 videos last year. 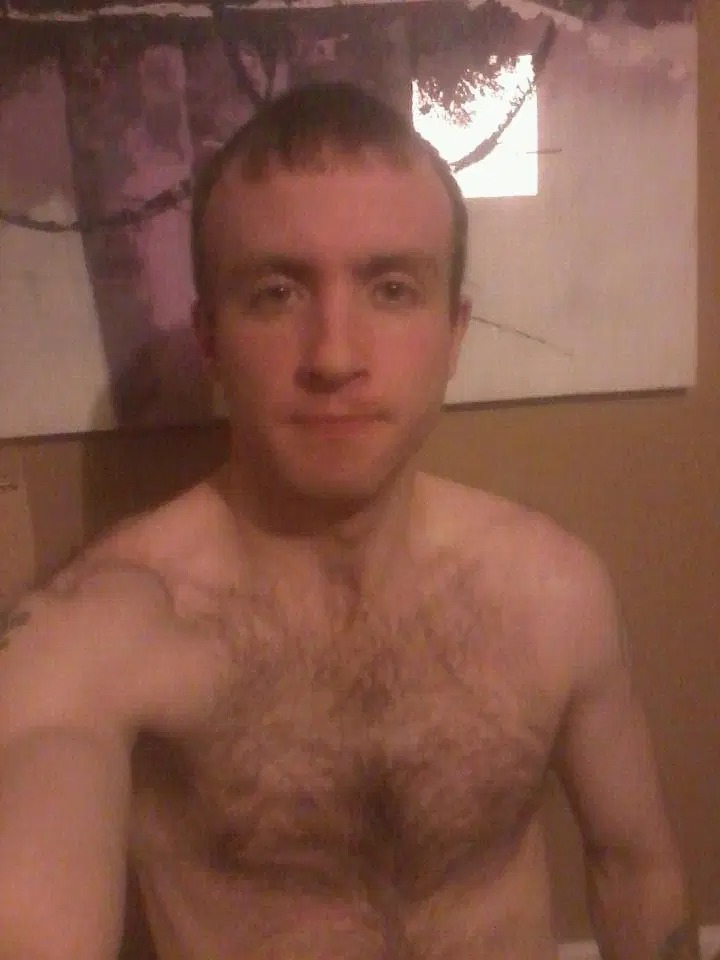 The fiend, who was caged in 2017 for having a hoard of child abuse videos and conspiring to get a stranger pregnant so he could rape the tot, was caught after a cleaner found his secret phone full of extreme videos.

The paedo kept it quiet from cops and social workers monitoring him, but he was rumbled when a cleaner found it stashed under a pillow in his homeless flat in Greenock and handed it in to police.

This sparked the case into McNab, who then pleaded guilty to charges of possessing extreme pornographic images, showing sexual activity between a person and an animal, and breaking a Sexual Offences Prevention Order.

The Daily Record reports Defence solicitor Gerry Keenan told Sheriff Joseph Hughes: "He says he was attempting to suppress his inclination towards the type of behaviour your Lordship sees in his previous convictions.

"It was designed to avoid the type of criminal activity that led to his incarceration previously.

"He didn't look at any types of indecent images referred to in his previous convictions – this was something different."

Mr Keenan described McNab, who was abused as a child, as a loner and revealed he "ought solace in the online community".

The sex beast will be jailed for his crimes, but after hearing that prosecutors wanted to impose another SOPO on McNab, Sheriff Hughes deferred sentence.

He said: "I'm going to take further time to assess this.

"The sentence is going to be one of custody but, for me, the matter is the length of sentence.

"I'm troubled in my mind about the length of the particular sentence."

McNab was placed on the Sex Offenders Register for life following his sickening desire to rape a baby.

At the time, sentencing Sheriff Derek Hamilton described his warped plan as a "particularly awful offence".