JOHNSON & Johnson has officially asked US regulators to clear the world's first single-dose Covid-19 vaccine for emergency use in a "pivotal step forward" to "putting an end to the pandemic".

The drug manufacturer submitted its application for authorization to the US Food and Drug Administration (FDA) on Thursday. 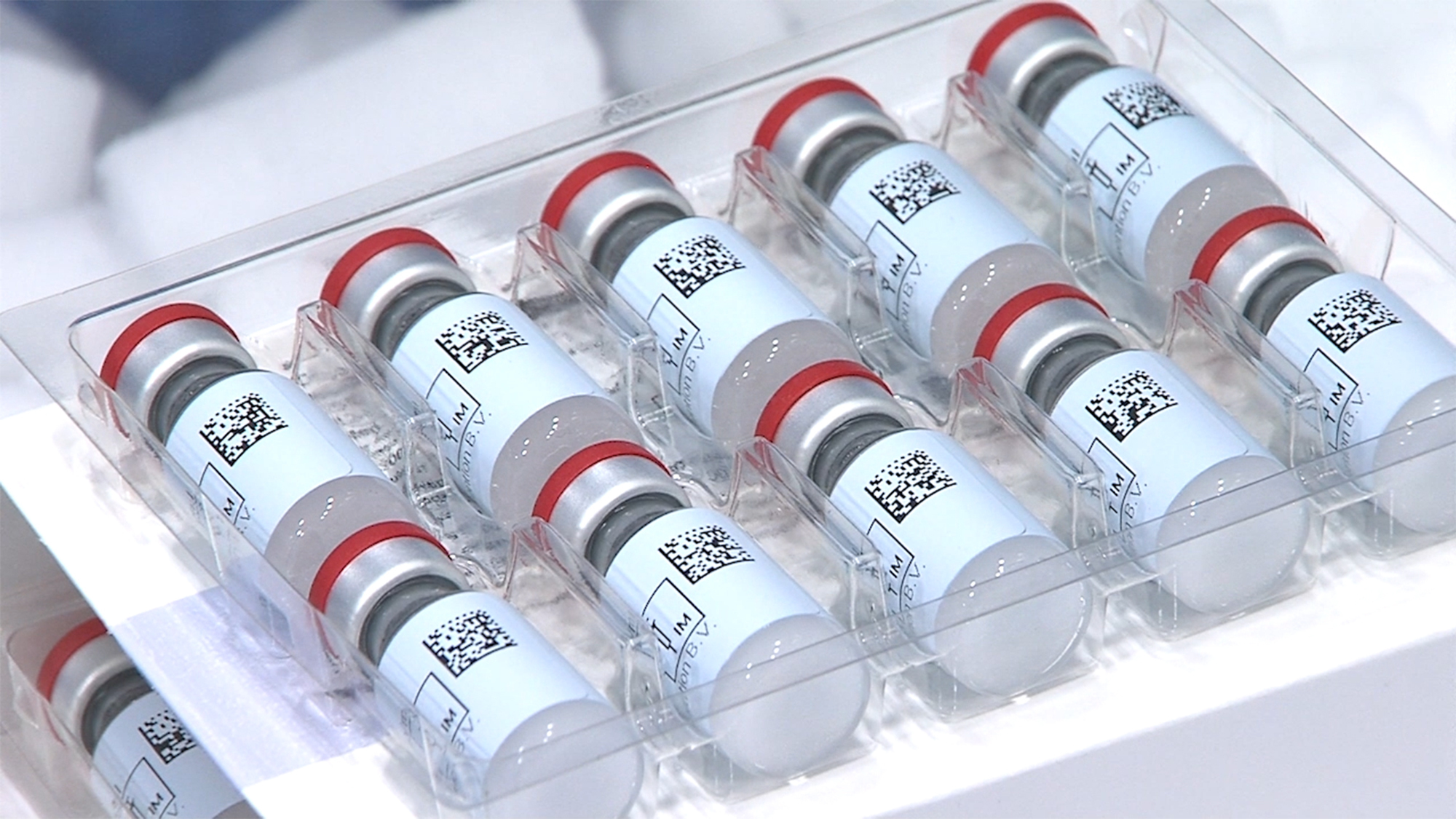 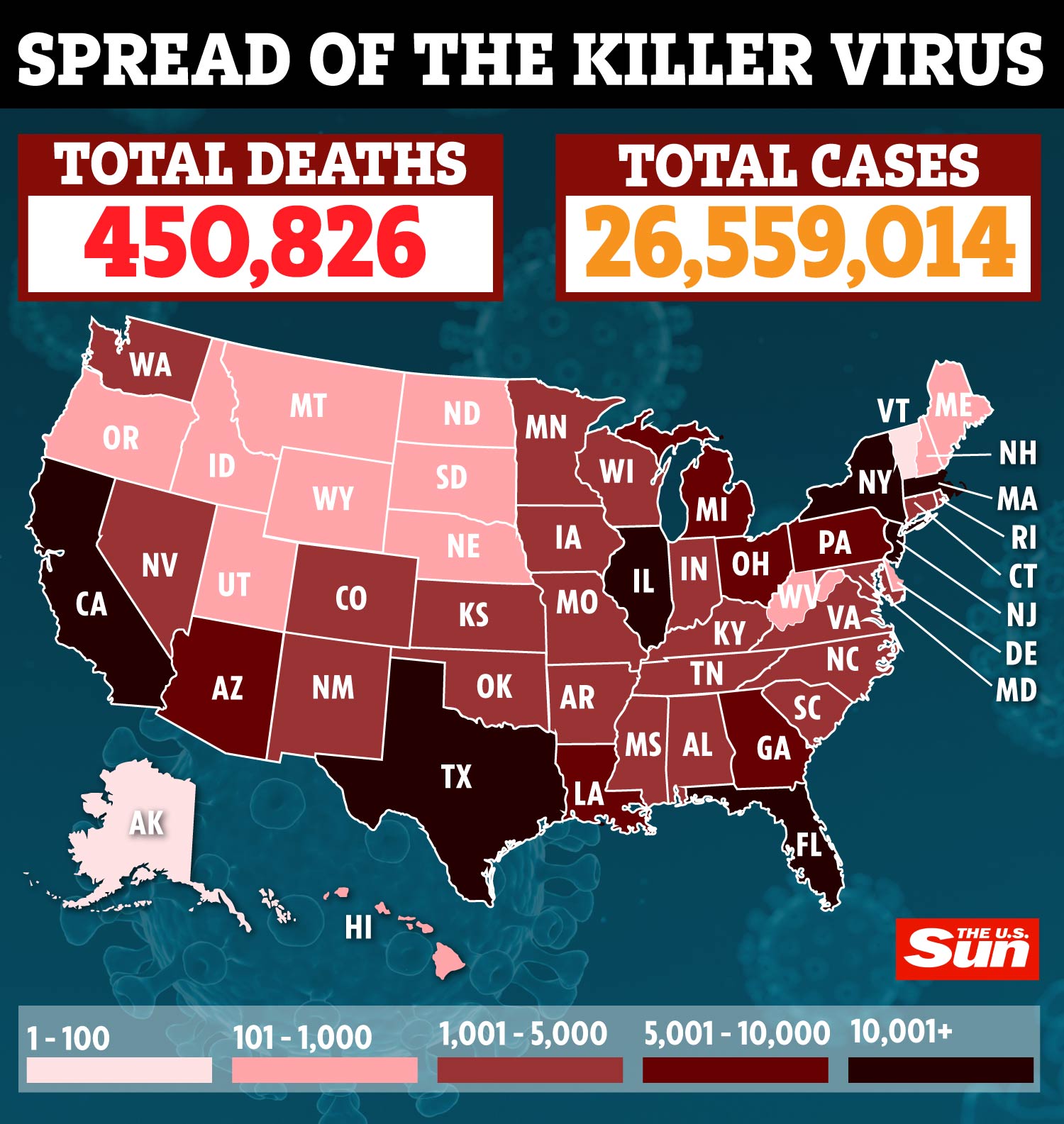 If approved, it would be the third vaccine authorized in the US following Pfizer-BioNTech and Moderna.

But, unlike the two currently authorized vaccines, Johnson & Johnson's does not require a second shot or need to be shipped frozen, meaning each available dose would go to a different person.

The move by the pharmaceutical giant comes after it released data last week showing it was about 72 percent effective in the US protecting against the virus.

“Today’s submission for Emergency Use Authorization of our investigational single-shot COVID-19 vaccine is a pivotal step toward reducing the burden of disease for people globally and putting an end to the pandemic,” Johnson & Johnson chief scientific officer and vice-chairman Paul Stoffels, M.D., said in a statement Thursday.

Once authorized, the vaccine is "ready to begin shipping," he said.

According to Scoffels, the company in conjunction with health authorities around the world "are working with great urgency to make our investigational vaccine available to the public as quickly as possible.” 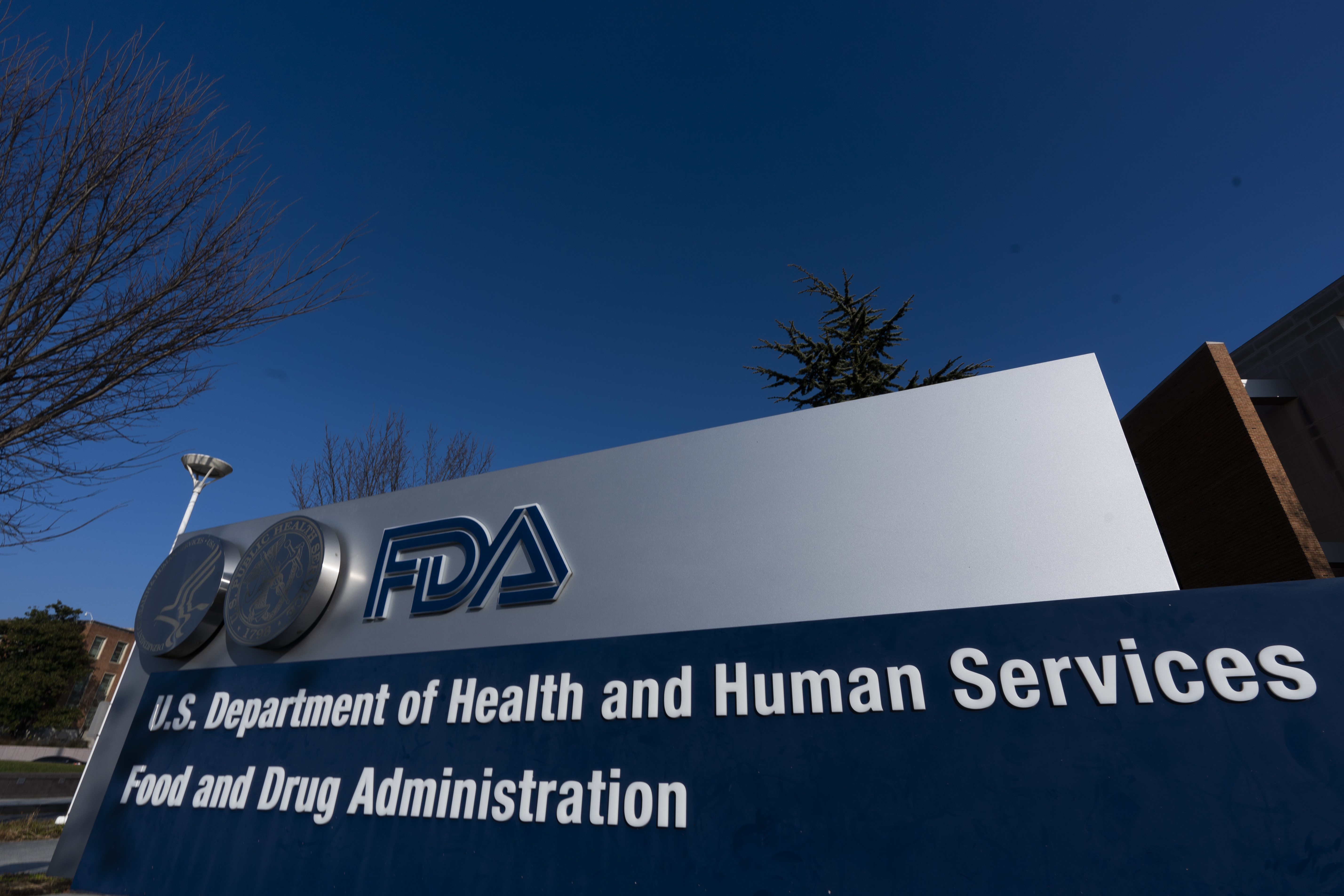 The company's single-shot vaccine could help boost supply and simplify the US immunization campaign, amid concerns of fresh surges due to the more contagious UK coronavirus variant and the potential of lower vaccine efficacy against a variant that first emerged in South Africa.

After the company's application, regulators will need time to analyze the data and an advisory committee must meet.

Last month, Stoffels said Johnson & Johnson was on track to roll out the vaccine in March.

"Upon authorization of our investigational COVID-19 vaccine for emergency use, we are ready to begin shipping," Stoffels said in a statement announcing the application.

Johnson & Johnson said it had rolling submissions with several global health agencies and would submit a Conditional Marketing Authorization Application with the European Medicines Agency in the coming weeks, Reuters reports.

Shares of Johnson & Johnson rose about one percent in extended trading on Thursday, while Moderna was down 0.7 percent and Pfizer stock remained steady. 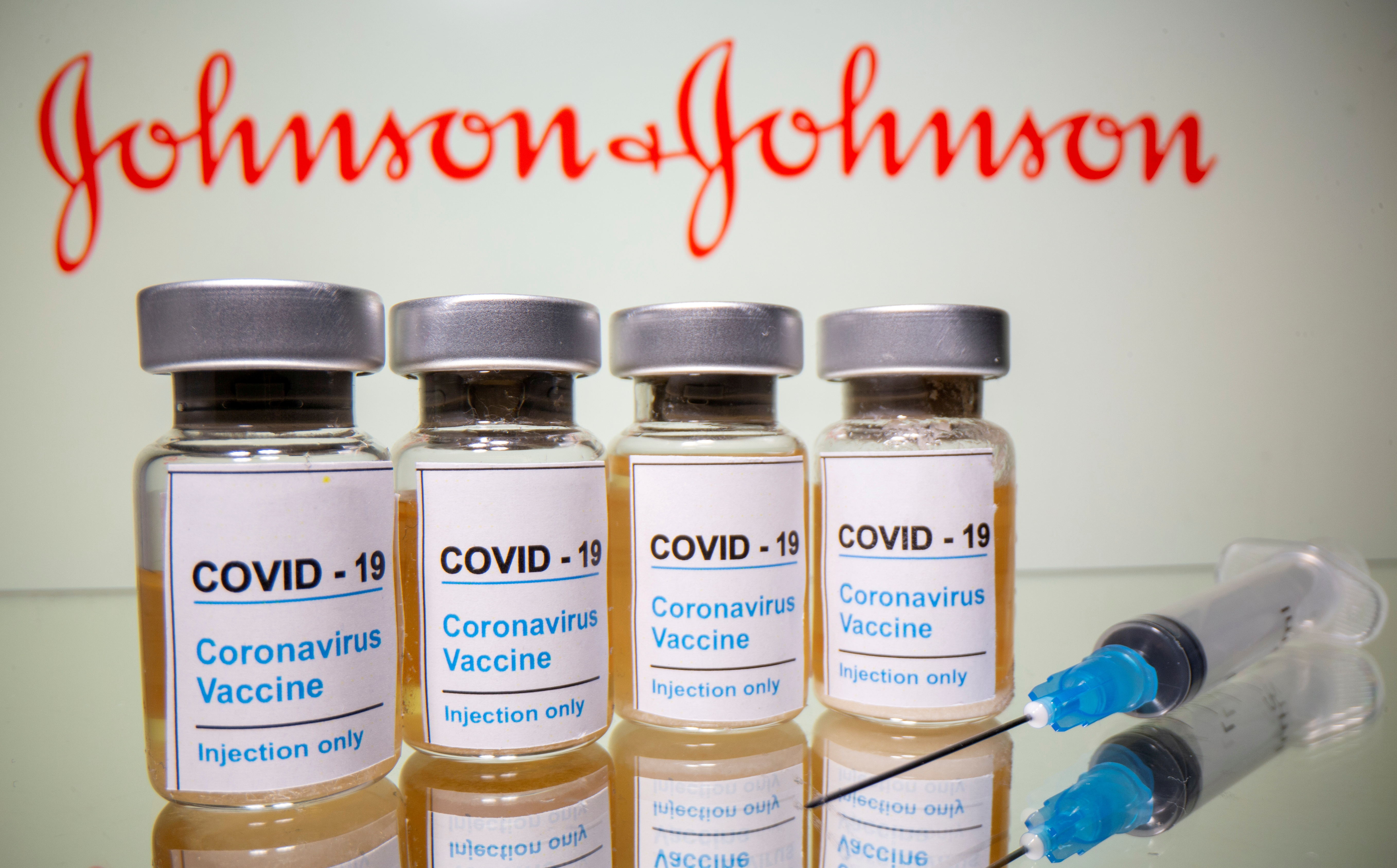 The US has agreed to pay $1 billion for 100 million doses, which Johnson & Johnson said it expected to supply in the first half of the year.

There is also an option for the country to purchase an additional 200 million doses.

The company said it has doses ready for delivery upon emergency approval.

It aims to deliver 1 billion doses in 2021 with production in the United States, Europe, South Africa and India.

In Johson & Johnson's trial of nearly 44,000 volunteers conducted in eight countries, the level of protection against COVID-19 was 72 percent in the United States, 66 percent in Latin America and 57 percent in South Africa where variants are circulating.

Those results compare with the 95 percent effectiveness of the two-dose vaccines made by Pfizer/BioNTech SE and Moderna.

However, both those trials were conducted mainly in the United States and before the spread of new variants.

The US Centers for Disease Control and Prevention reported on Thursday that over 35.2 million vaccine doses have been administered so far.

According to Johns Hopkins University, the coronavirus has infected over 26.6 million Americans and killed more than 455,000 Americans since the pandemic began.