BRITAIN is set to bake in a two-day 24C mini-heatwave thanks to a blast from the tropical Azores this week.

However, before the humid nights make their brief return, there will be some showers across the country today. 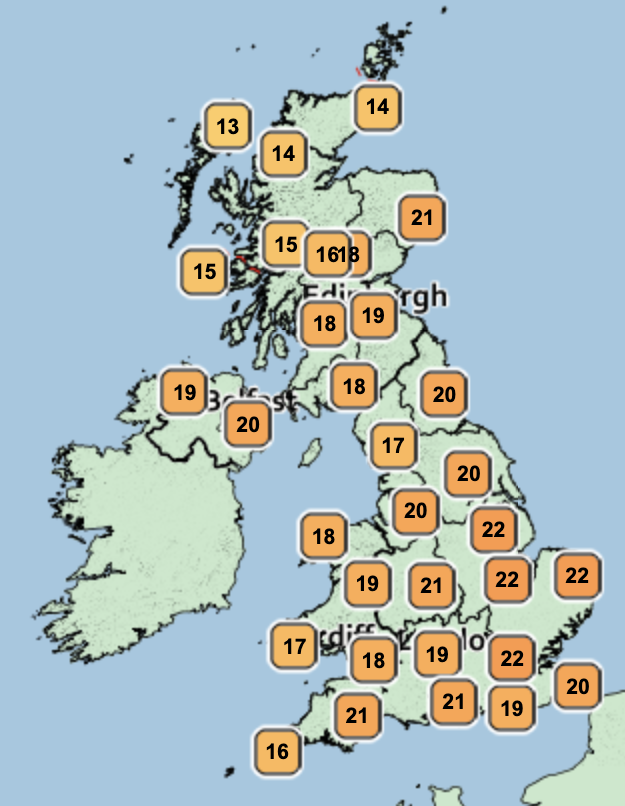 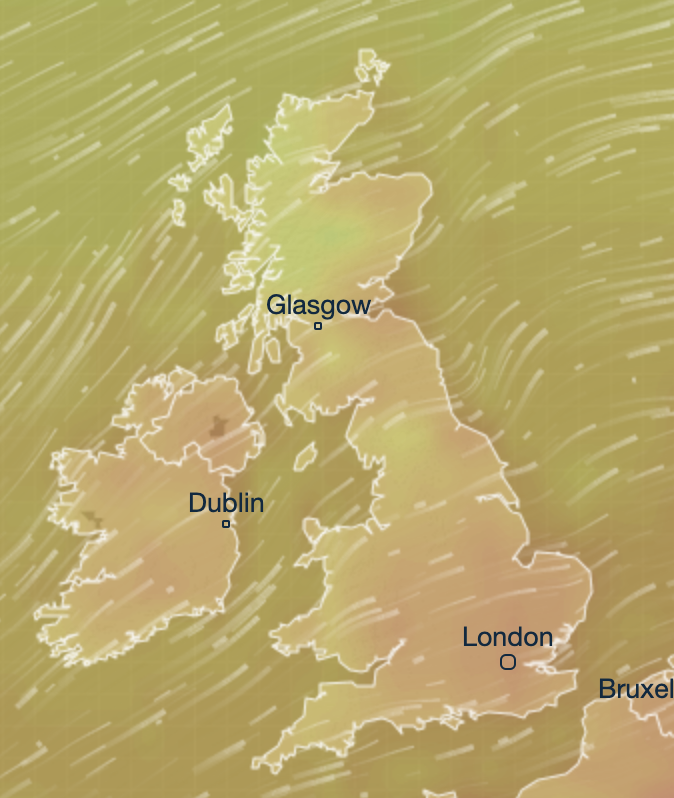 Mercury is set to hit into the mid 20Cs as high pressure stretching across the Atlantic from the Azores Islands, off the coast of Portugal, brings clear skies and sunshine.

The sunny weather is expected to hit today, as Met Office graphs show a 600-mile "subtropical swell" of warmer air making its way to Britain.

Met Office forecaster Marco Petagna said: “A mainly settled spell is expected from Wednesday in the South, with fine and dry weather.”

“There will be notable changes to temperatures after mid-teens highs, with Azores high pressure meaning the mercury could touch the mid-20s.”

Met Office meteorologist Greg Dewhurst told The Sun Online: "It will be much drier across the country with some sunny spells, with the best of those across east and southeastern regions.

"In terms of temperature it will be warmer, and we could see highs of 24C across East Anglia all the way down to London."

The BBC meteorologist Sarah Keith-Lucas said that there will be some drizzle today, and is set to remain a feature for some areas well into the evening.

She added that temperatures will make conditions quite "humid".

She said: "Through this evening and overnight, we'll continue to see quite a lot of cloud, few spots of light rain or drizzle pushing south across parts of Wales, northern England as well."

Ms Keith-Lucas continued: "Heading on into tomorrow, we've got another area of low pressure which is going to be bringing some rain in the northwest but it's also going to bring in some warmer air.

"That air drifting in from the southwest, that's going to make things feel quite warmer through the day if not quite humid.

"But there'll be quite a bit of cloud around.

"Northwest Scotland will see some persistent rain and there could be light spots of drizzle around the southwestern coast." 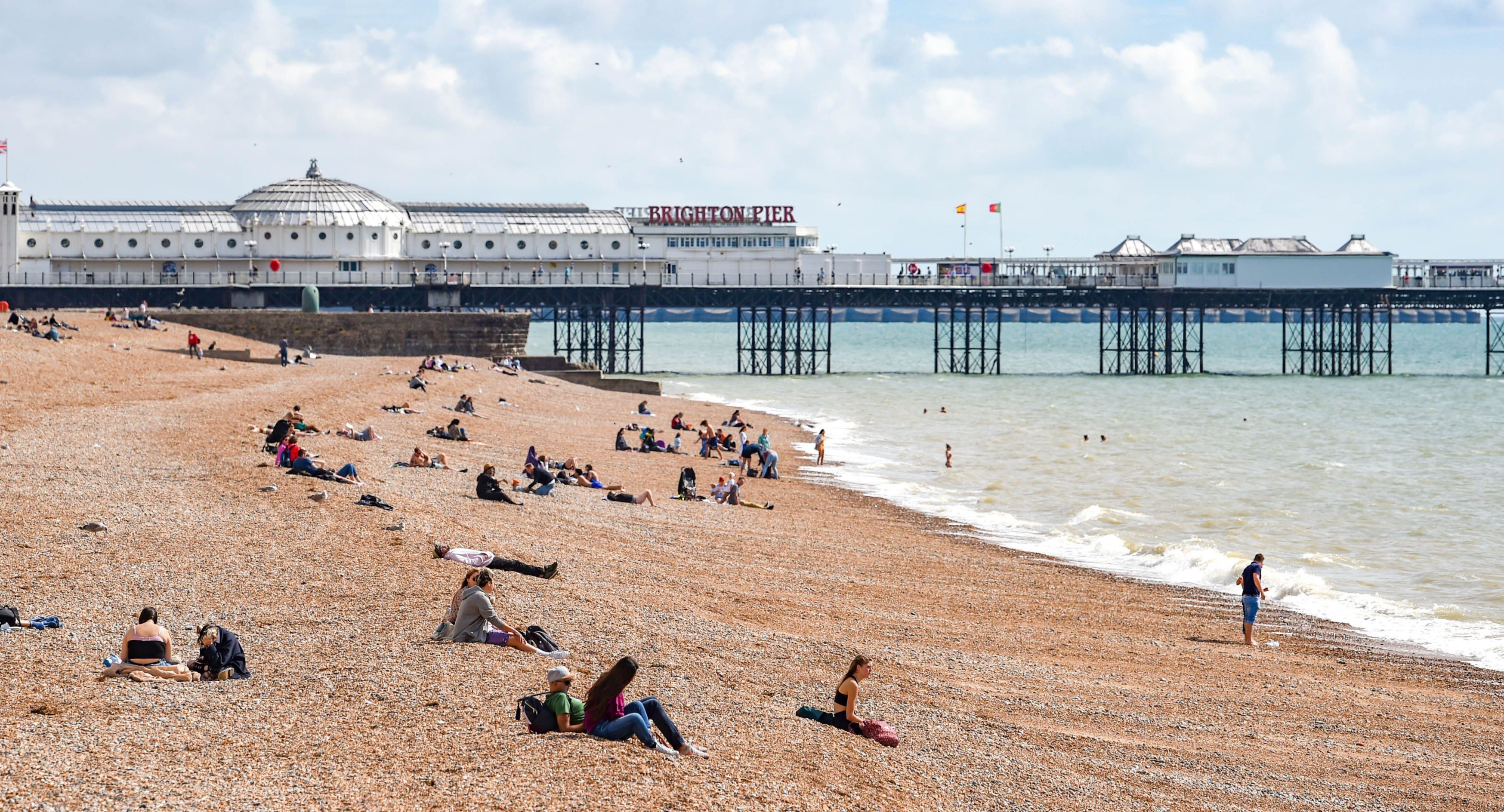 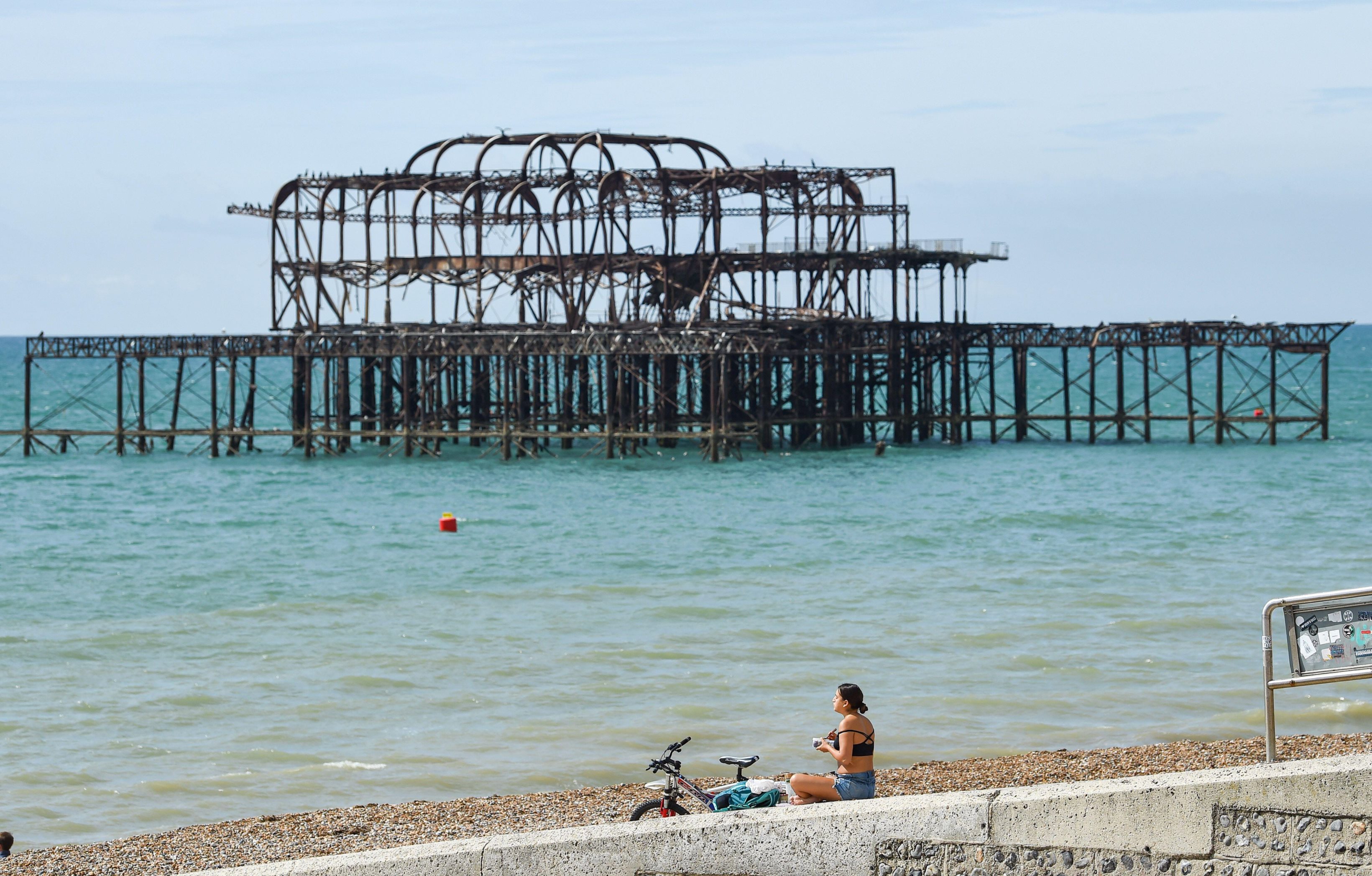 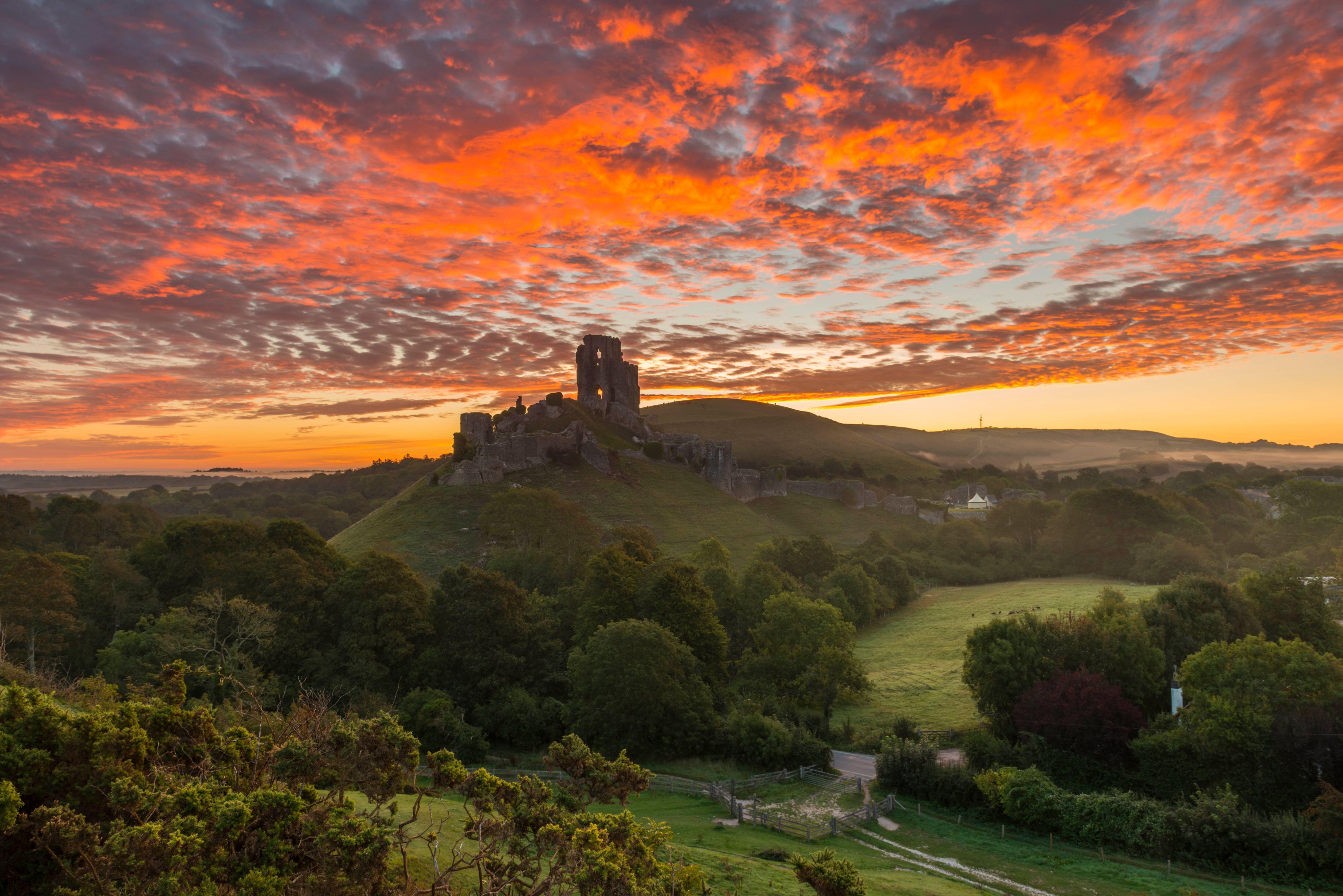 Related posts:
World News:
Phones4U founder praises Boris for taking on 'Brussels bully boys'
BBC driving away young and ethnic minority viewers Tim Davie admits
Hot air from Holland will sweep across UK this weekend
Newcastle sinks final pint before curfew comes in across North East
Recent News:
This website uses cookies to improve your user experience and to provide you with advertisements that are relevant to your interests. By continuing to browse the site you are agreeing to our use of cookies.Ok