THE UK has “no chance” of reaching herd immunity without vaccinating kids, experts have warned.

They also criticised delays in getting jabs in the arms of teenagers, who play more of a role in spread than very young children. 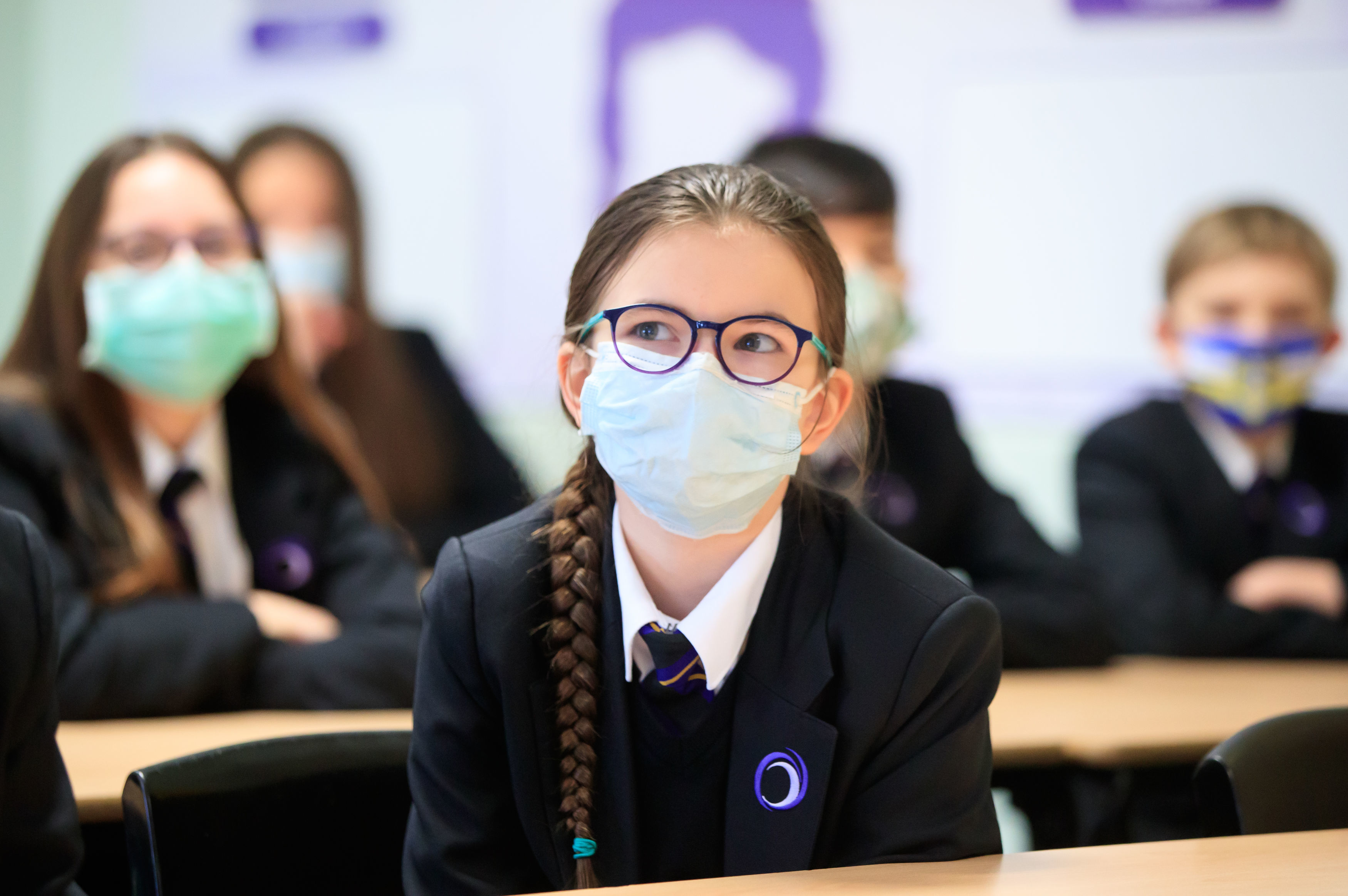 This week the expert panel on vaccinations – the JCVI – advised that 16 and 17-year-olds should be offered the Pfizer/BioNTech vaccine.

Ministers across the UK have accepted the recommendation and the NHS is making preparations to start giving first doses in coming weeks.

A decision on whether to vaccinate 12 to 15 year olds is being mulled over, after the jab has been proven safe and effective in this group.

There are no developments in children under the age of 12.

“It’s not going to be possible to get herd immunity without vaccinating younger children,” Dr Deepti Gurdasani, epidemiologist at Queen Mary University London, told The Independent.

“Even if we do vaccinate more children, it will be quite hard to achieve herd immunity.

“We don’t know quite how much immunity we will get when the variants keep evolving. But we certainly won’t have any chance if we don’t vaccinate children.”

Herd immunity is a term thrown around implying a world in which Covid does not exist, or at least is controlled and does not infect anyone.

It refers to when enough people in the population have immunity to an infection that the bug dies out.

Herd immunity is typically best achieved with very high vaccination coverage – for example measles has been effectively eradicated in the UK by giving babies the MMR vaccine.

Dr Stephen Griffin, associate virology professor at Leeds University, said: “We can’t get to herd immunity by doing this [vaccinating 16 and 17-year-olds] alone.

“We need to get further along the road of vaccination to break more transmission chains.

“We’ve never achieved herd immunity purely through natural immunity for any infectious disease, so I don’t see why you would start now.

“If you don’t have a vaccination programme that comprehensively covers children and young people, you’re never going [to] reach that sort of threshold.”

But some experts have said that herd immunity is unlikely to be ever reached for the coronavirus because it is so rapidly evolving.

Instead the focus should be on “living with the virus”.

Shabir A. Madhi, dean faculty of health sciences and professor of vaccinology at University of the Witwatersrand, South Africa, wrote in the Conversation this week: “Peddling the concept of herd immunity creates a misconception that we are actually going to get to a stage where this virus is going to be eliminated.

“That’s unlikely to happen. It will continue circulating.”

Some experts have expressed concerns that not having long-term Covid restrictions, like face mask wearing and social distancing, will not control cases either.

Prof Lawrence Young, virologist and oncologist at Warwick Medical School, University of Warwick, said last month not vaccinating kids would add “fuel to the flame” of “rising infections, hospitalisations and long-term health problems” amid no restrictions.

Race for immunity in classrooms

Dr Gurdasani said there had been an “unnecessary delay” in rolling the vaccine out to all teenagers – after  countries like the US and Israel started weeks ago.

It may mean many 16 and 17-year-olds would not get the jab before returning to school at the start of next month.

“We could have had all of this age group [16 and 17-year-olds] vaccinated before September”, Dr Gurdasani said.

“And because we are not expanding [to over-12s] schools will remain places where children get infected and pass it on. So we need to do more and expand to a wider age group.”

The rollout of jabs to children has been “frankly shambolic”, Dr Camilla Kingdon, President of the Royal College of Paediatrics and Child Health, said.

She said: “The roll-out of the vaccine programme for adults has been incredibly impressive but, for children and young people, it has been frankly shambolic.

“This is the second announcement around vaccinations for children or young people in the last three weeks but we still haven’t seen detailed plans for roll-out of the first.

“Once again, paediatricians have been left completely in the dark about how and when children and young people will be invited for vaccination.

“There has been no information to parents and none to young people themselves and that creates confusion and, for some families, real worry.”

Dr Peter English questioned why it had taken the JCVI so long to make a decision when medicine regulators had approved jabs in 12-15 year olds back in May.

The immediate past Chair of the BMA Public Health Medicine Committee said: “The JCVI seems to be adopting ‘an abundance of caution’ with respect to recommending vaccines to this age group in the UK, despite having seen the same evidence that MHRA will have seen.

“Why they did not recommend vaccinating 12+ year olds outside risk groups in mid-July, and why it seems they will restrict their recommendation to people aged 16+ today, are questions that remain unanswered to my satisfaction.”