THE UK coronavirus death toll has today broken the 5,000-mark after 403 died in England alone.

NHS England confirmed the latest victims were aged between 35  and 106 – with 15 having no underlying health conditions. 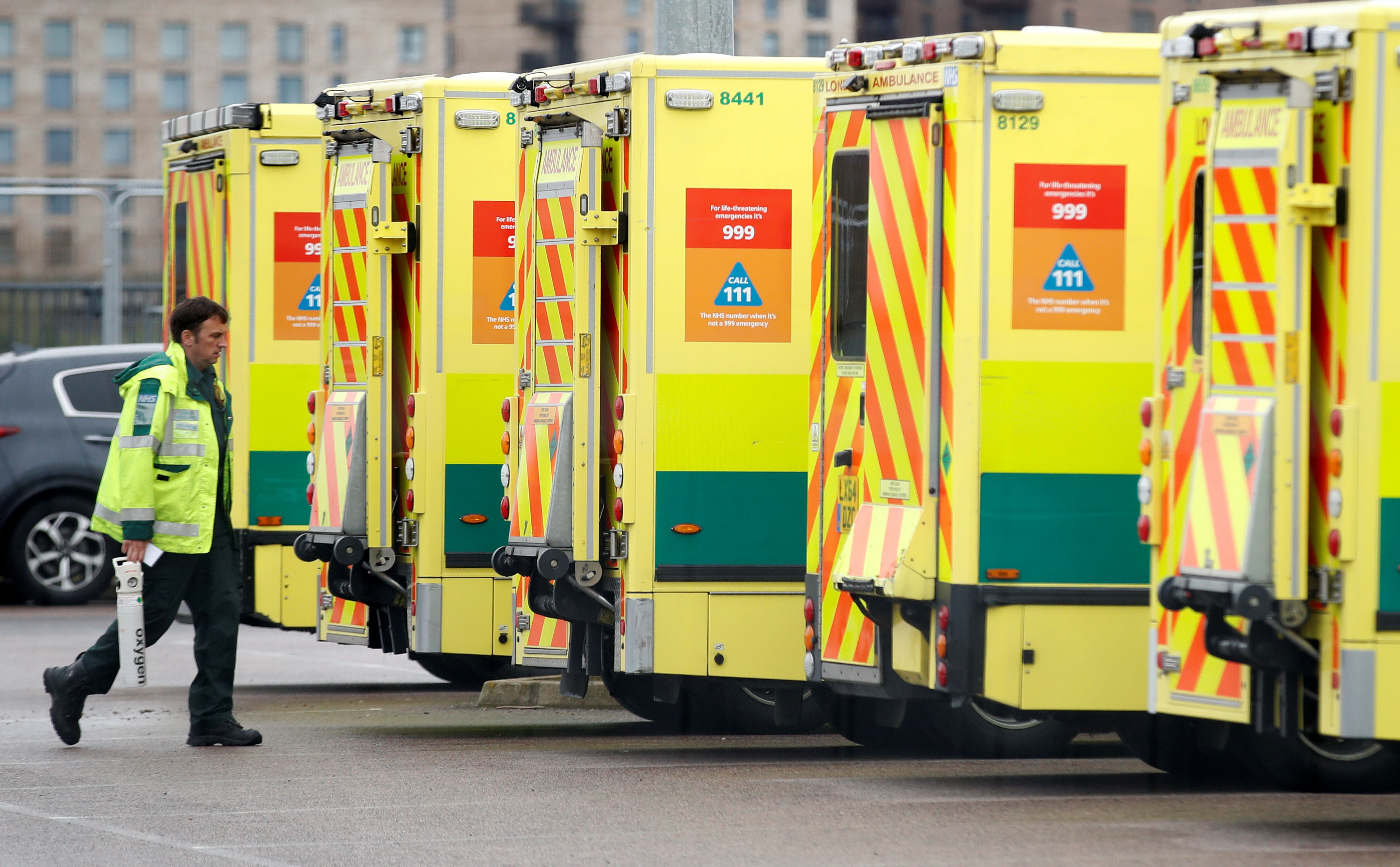 In Scotland, two further people have died – bringing the total number of deaths to 222.

The figures for the rest of the UK have not been released yet.

A five-year-old with underlying health conditions became the youngest coronavirus victim in the UK at the weekend.
The youngster is now believed to be the youngest Covid-19 death in Europe after a 12-year-old girl passed away in Belgium earlier this week.

It comes after it was revealed coronavirus lockdown could end by June – with ministers planning to release certain workers, areas or the "immune" at different times.

A list of options is being drawn up to remove the restrictions once the number of hospital admissions begins to fall.

Civil servants have been asked to draw up options for a staggered release so Britain can get closer to being back to normal.

The restrictions are to be officially reviewed next week but with cases still rising there is little chance of anything changing soon.

"Everyone needs to play their part, if we do that we will be able to in a sensible measure lift these restrictions sooner and begin to turn the tide on the virus."

Meanwhile, Boris Johnson was reported to have been given oxygen last night after arriving in hospital for "routine" coronavirus tests.

The PM, 55, was admitted ten days after testing positive for the killer bug as he continued to have “persistent symptoms” – thought to be a high temperature.

Aides became increasingly worried about his health as Mr Johnson continued to show symptoms more than a week after he tested positive.

Most people manage to shake off their symptoms after a week, with doctors saying patients are at risk of developing pneumonia if a temperature persists.

His spokesperson said today he had a “comfortable night” in St Thomas’ Hospital, London, and is in “good spirits”.

Yesterday, the death toll rose by 621 – a slight fall from the day before when 708 people fell victim to the deadly disease.

But the total number of deaths in the UK is still higher than China and Iran's official tallies.

Based on figures released by both countries' governments, Britain's total death toll higher than China's total of 3,335 where the outbreak started.

And the latest deaths put Britain higher than Iran's official death toll of 3,603.

The figures for both countries have been posted on the John Hopkins University website but their governments have been accused of hiding the true numbers of deaths.

But the true death toll for Britain is actually higher after it was revealed on Tuesday coronavirus had killed another 40 people outside hospital up to March 20.

Further figures where people died at home will be released tomorrow – meaning the total will shoot up again.

It comes as the Queen last night evoked the wartime spirit as she thanked Brits and the NHS for their tireless efforts fighting the coronavirus and promised better times are ahead.

Her Majesty, who is in isolation, was watched by more than 23million people as she vowed "we will meet again" in an echo of WWII forces sweetheart Dame Vera Lynn.

She urged millions in the UK and around the Commonwealth to remain "united and resolute" and that soon "better days will return".

She said: "I am speaking to you at what I know is an increasingly challenging time.

"A time of disruption in the life of our country: a disruption that has brought grief to some, financial difficulties to many, and enormous changes to the daily lives of us all.

"I want to thank everyone on the NHS front line, as well as care workers and those carrying out essential roles, who selflessly continue their day-to-day duties outside the home in support of us all.

"I am sure the nation will join me in assuring you that what you do is appreciated and every hour of your hard work brings us closer to a return to more normal times." 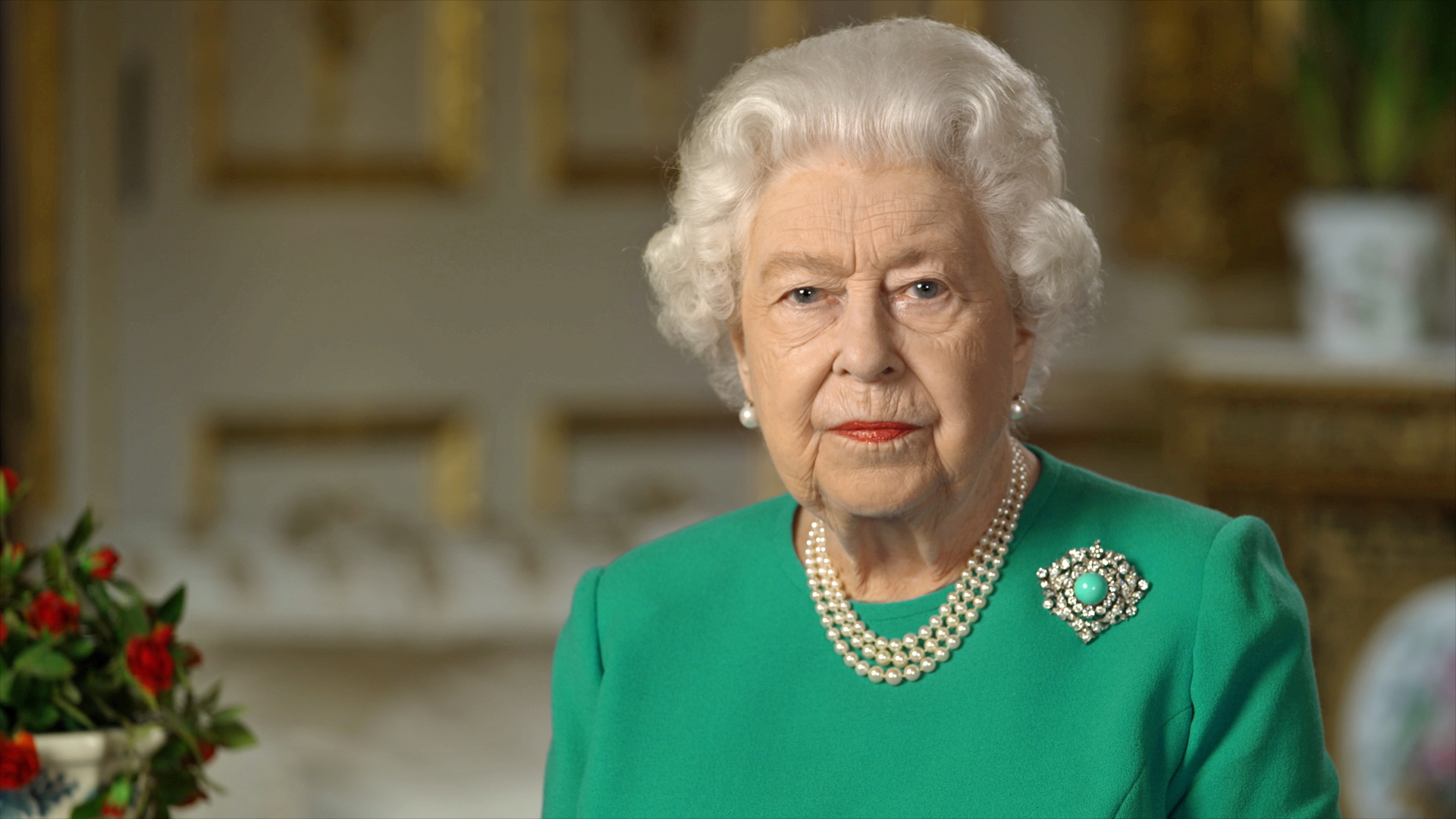 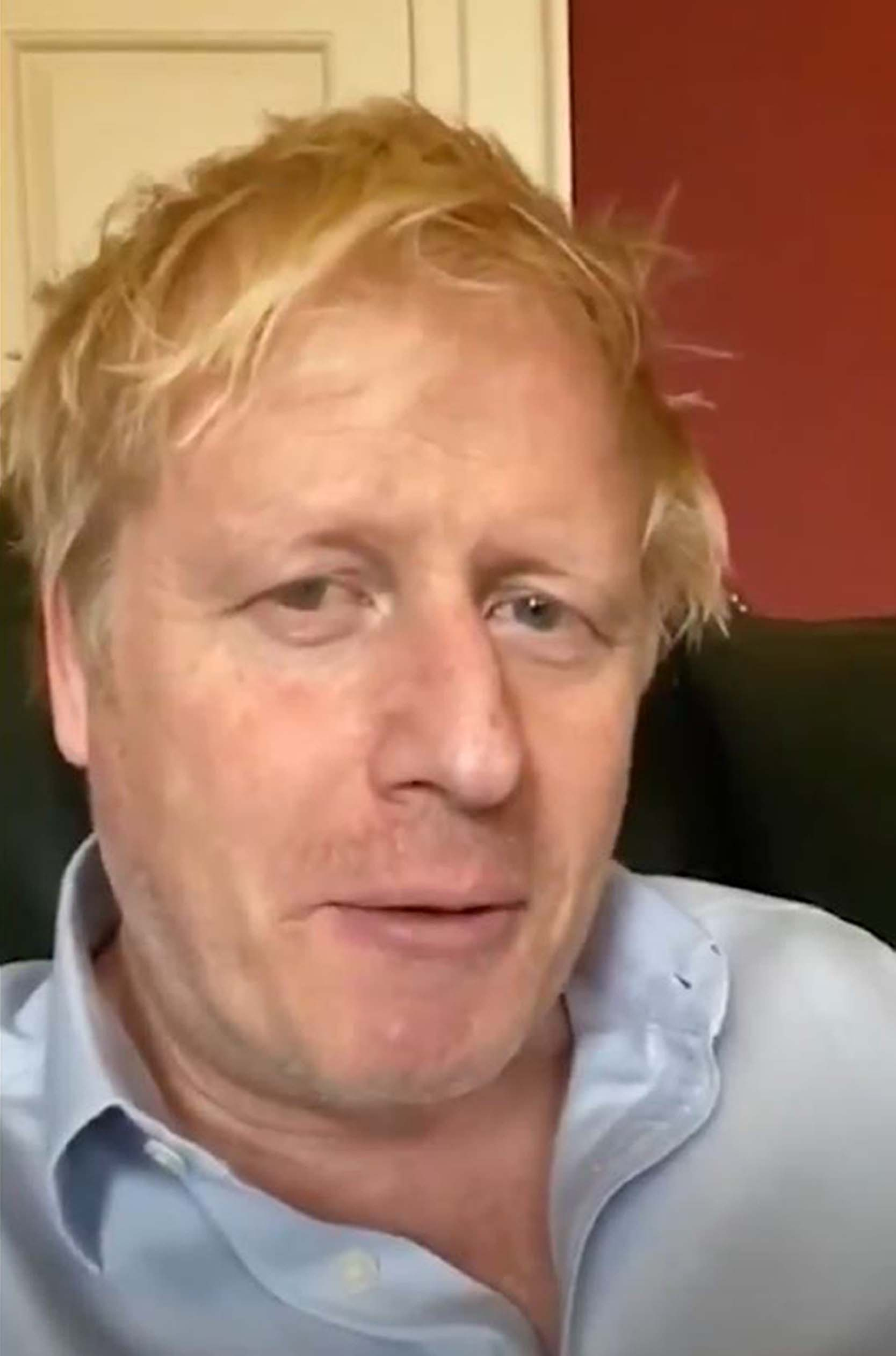 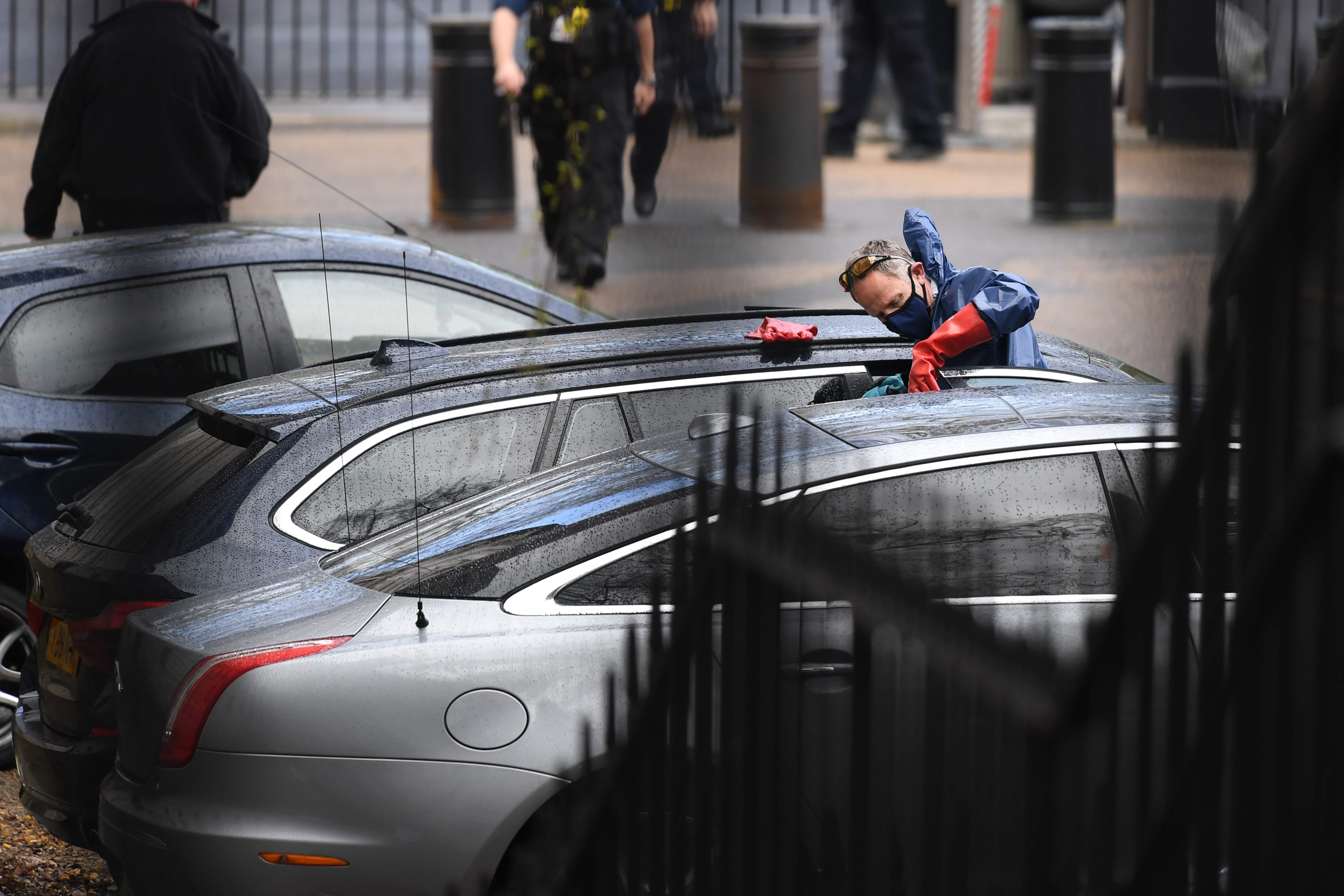