THE HIGHEST-ranking Black person in the White House has left the building, with Ja'Ron Smith the first to quit following the election. 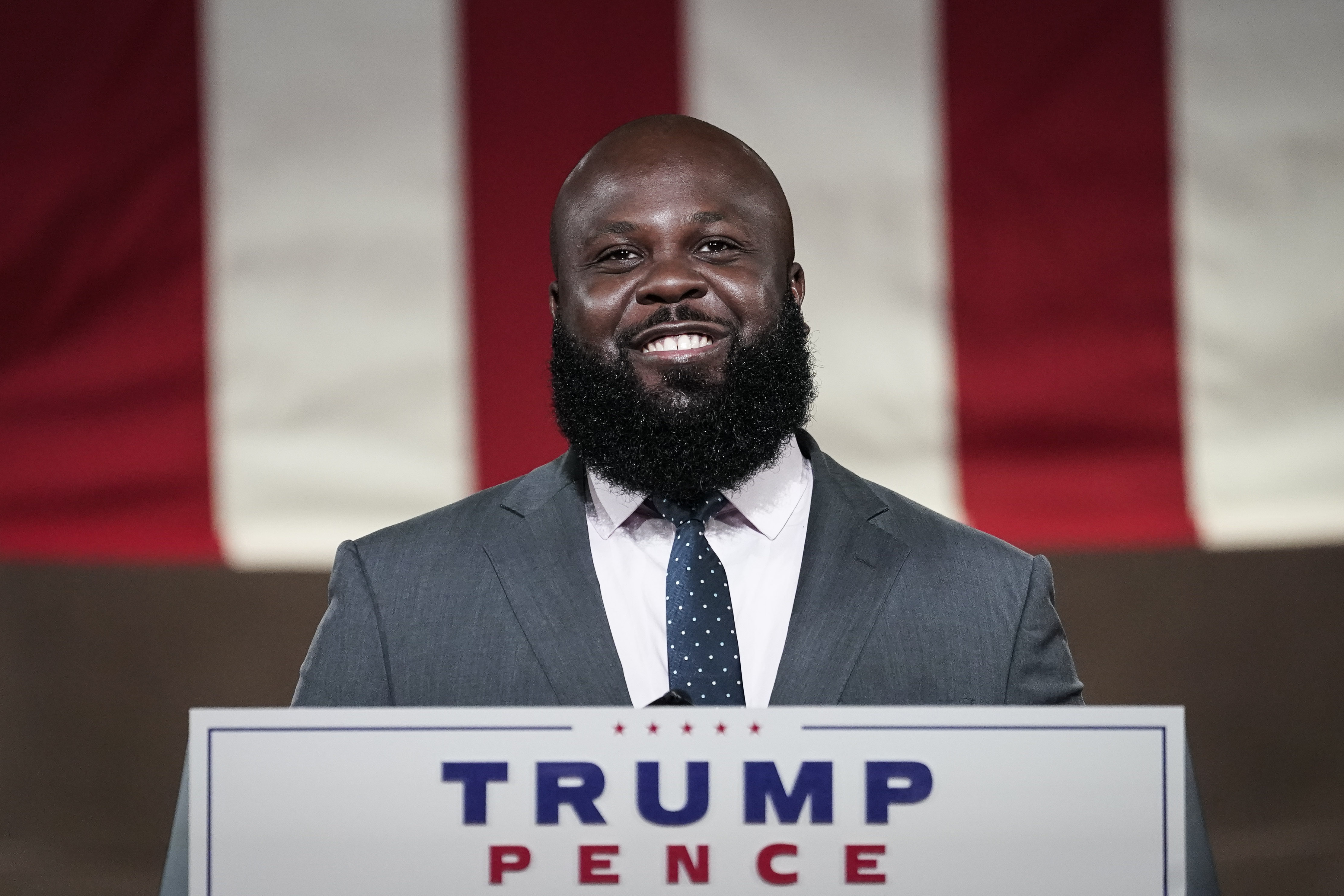 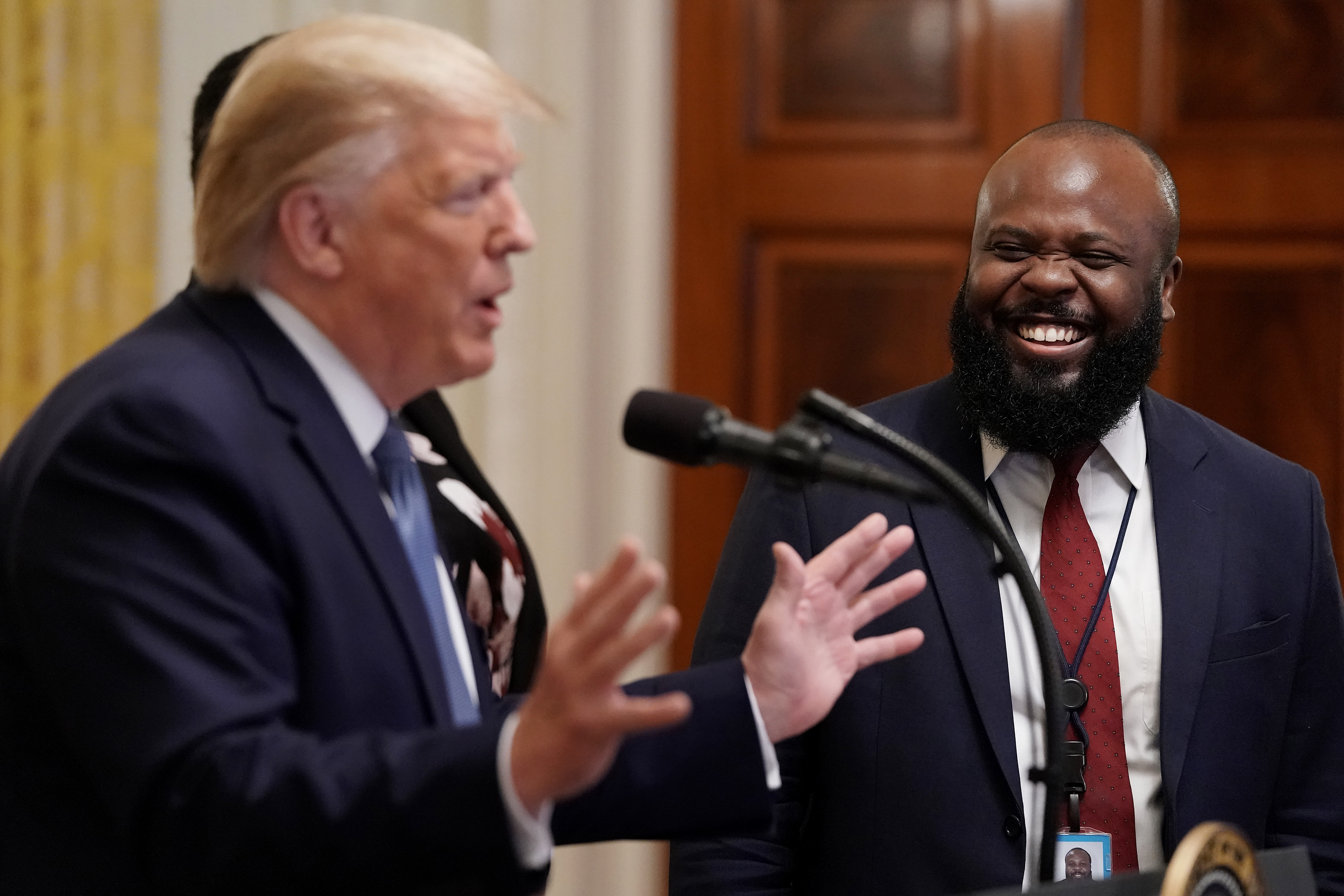 "It's been an honor of a lifetime to serve President Donald J. Trump alongside hardworking men and women of his Administration," Smith's statement started.

"I am proud to say promises made, promises kept," he added, explaining although his "departure is bittersweet, I'm forever grateful for the opportunity to serve in this administration."

Smith's departure had been long-planned well in advance of the election, sources close to Smith say, adding it was not incumbent on whether or not Trump won reelection. Instead, Smith will be taking a job at a nonprofit.

Trump has often credited Smith by name, saying "I want to just call out Ja-Ron Smith" at a May roundtable event with Black leaders in Ypsilanti, Michigan. "He’s been here for — with me, like, from the beginning. He’s not a shy man, but he’s a very capable man." 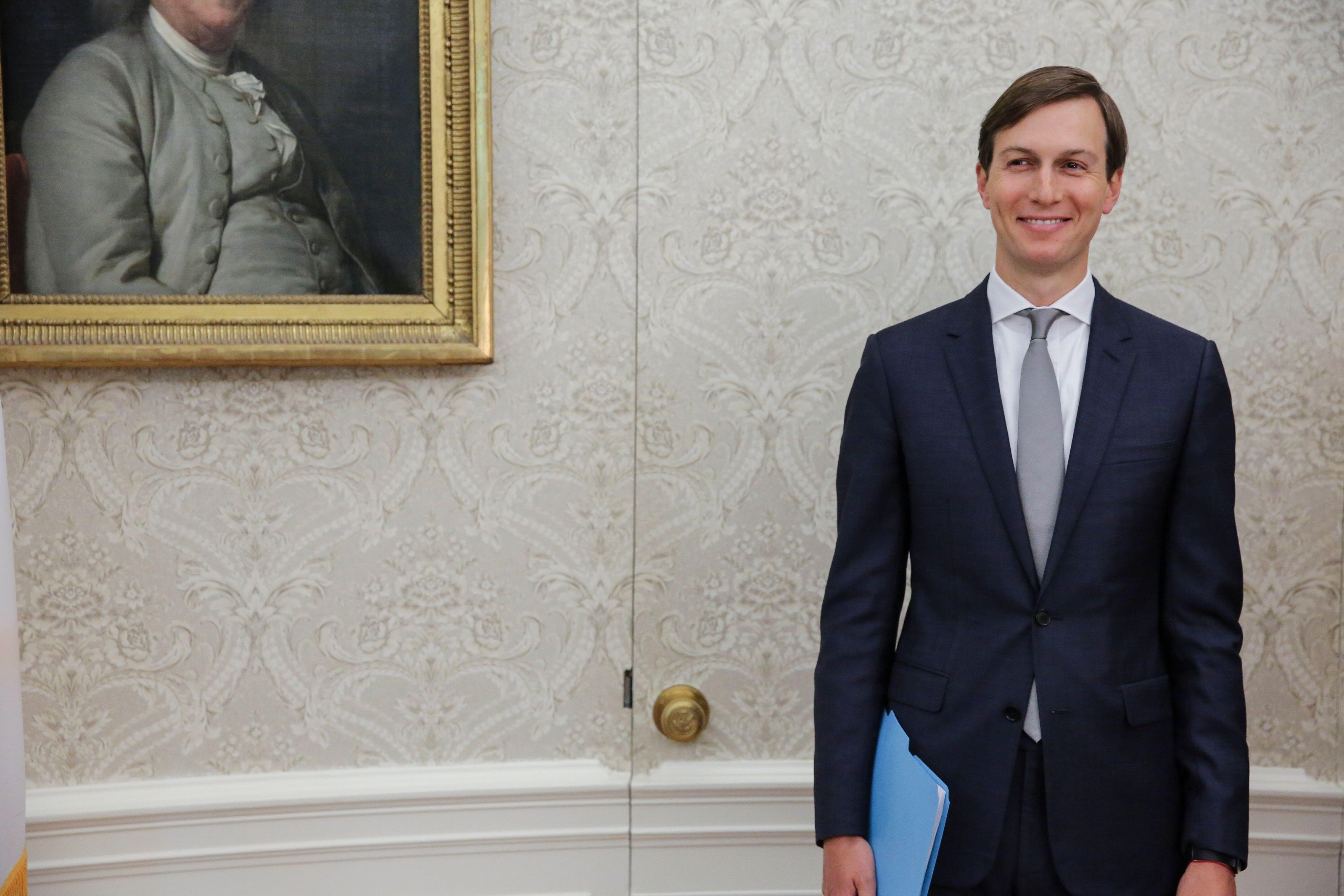 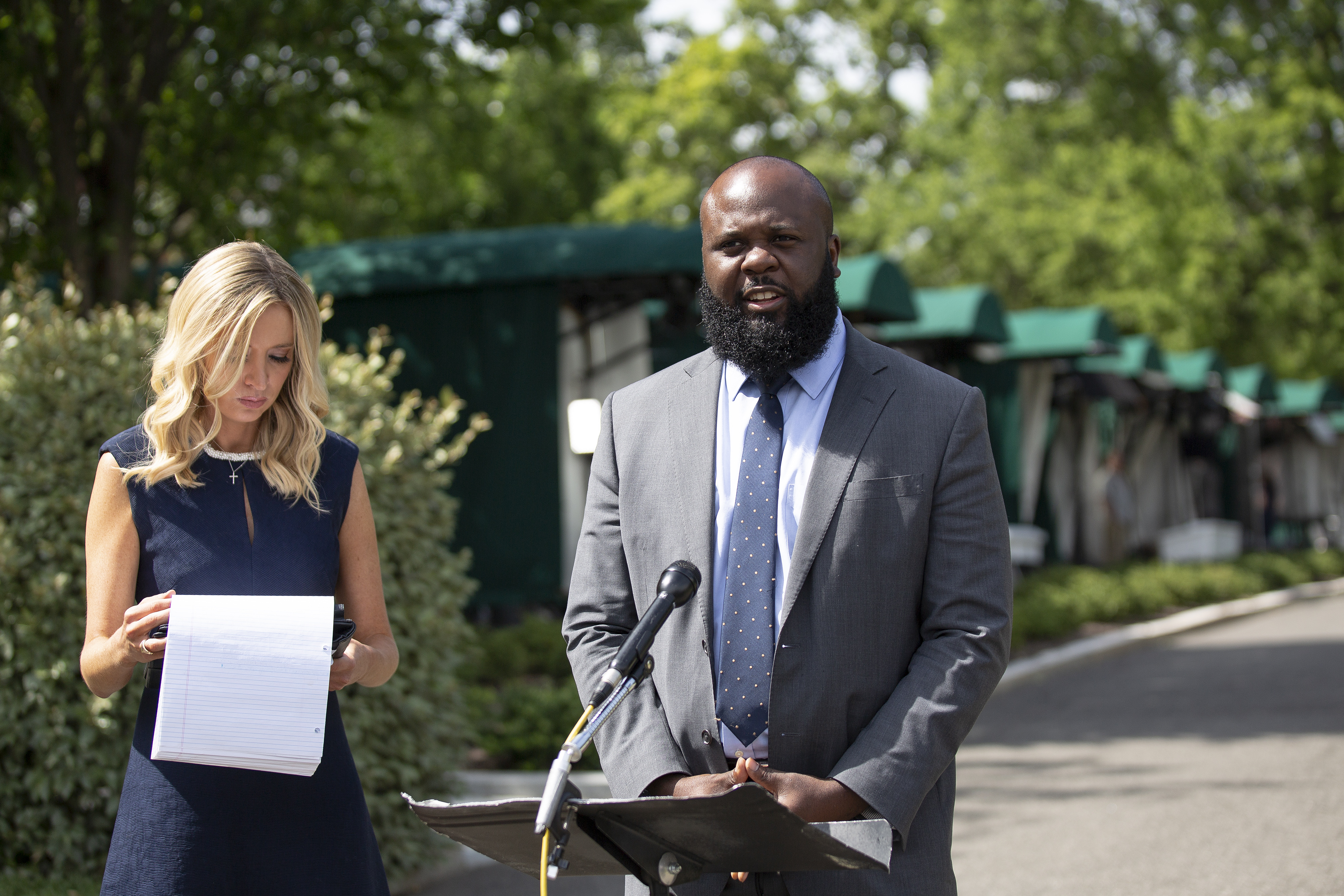 "Throughout my tenure at the White House," Smith's statement continued, "it's been a privilege to work with President Trump and enact real change for forgotten Americans – especially communities of color."

Smith worked as a liaison between the president and the Black community, working on issues like securing funding for historically Black colleges and universities and working with the Trump Administration's efforts to reform criminal sentencing.

"When joining the Trump Administration, I set out to achieve the empty promises of the past," Smith wrote, "and I am proud to say promises made, promises kept." 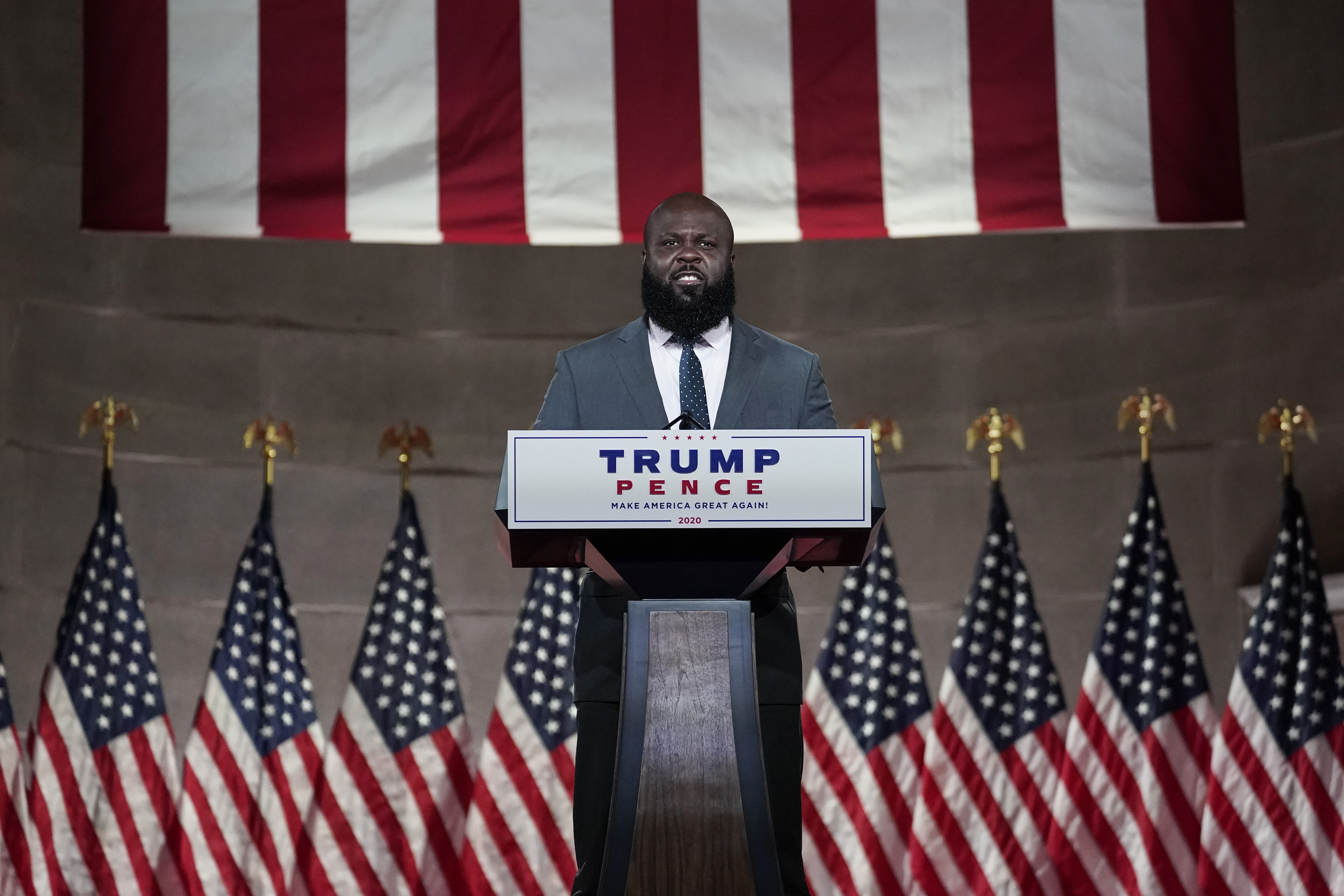 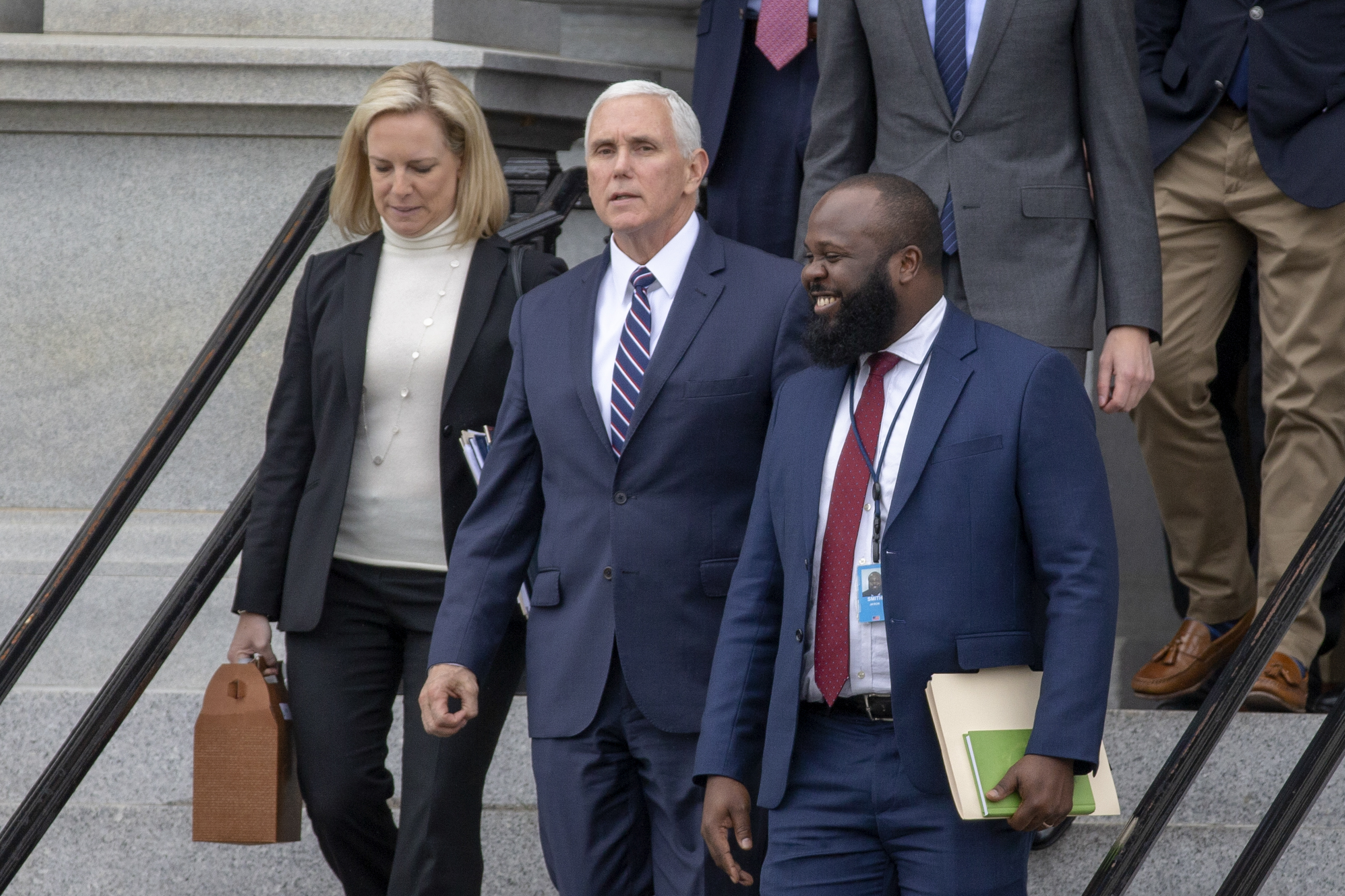 Smith also worked with Trump to help him write an executive order on policing following protests over the death of George Floyd, a Black man killed by Minneapolis police earlier this summer.

Smith was also one of many prominent Black men invited to speak at this year's Republican National Convention, acting as a bridge between Trump's need to gain more votes in minority communities while his rhetoric chastised protests.

"Every issue important to Black communities has been a priority for him," Smith said during the convention. "Prison reform, rebuilding broken families, bringing jobs back to America, jobs in Cleveland, jobs in Detroit, jobs in Milwaukee."

Still, Smith maintains he has long been planning to leave the White House regardless of a Trump win.

"This decision was made in consultation with my family," he wrote before adding he is expecting twins, "and given the blessing of my beloved colleagues at the White House long before the election."

He added encouragement to Trump as his reelection chances continue to decrease: “Keep fighting, Mr. President."