DONALD Trump said he may leave the country if Joe Biden wins the US election – after state Rep Vernon Jones crowd surfs at a wild Georgia rally.

In Florida on Friday, the president said the Bidens were "an organized crime family" and renewed his attack on Biden and his son Hunter. 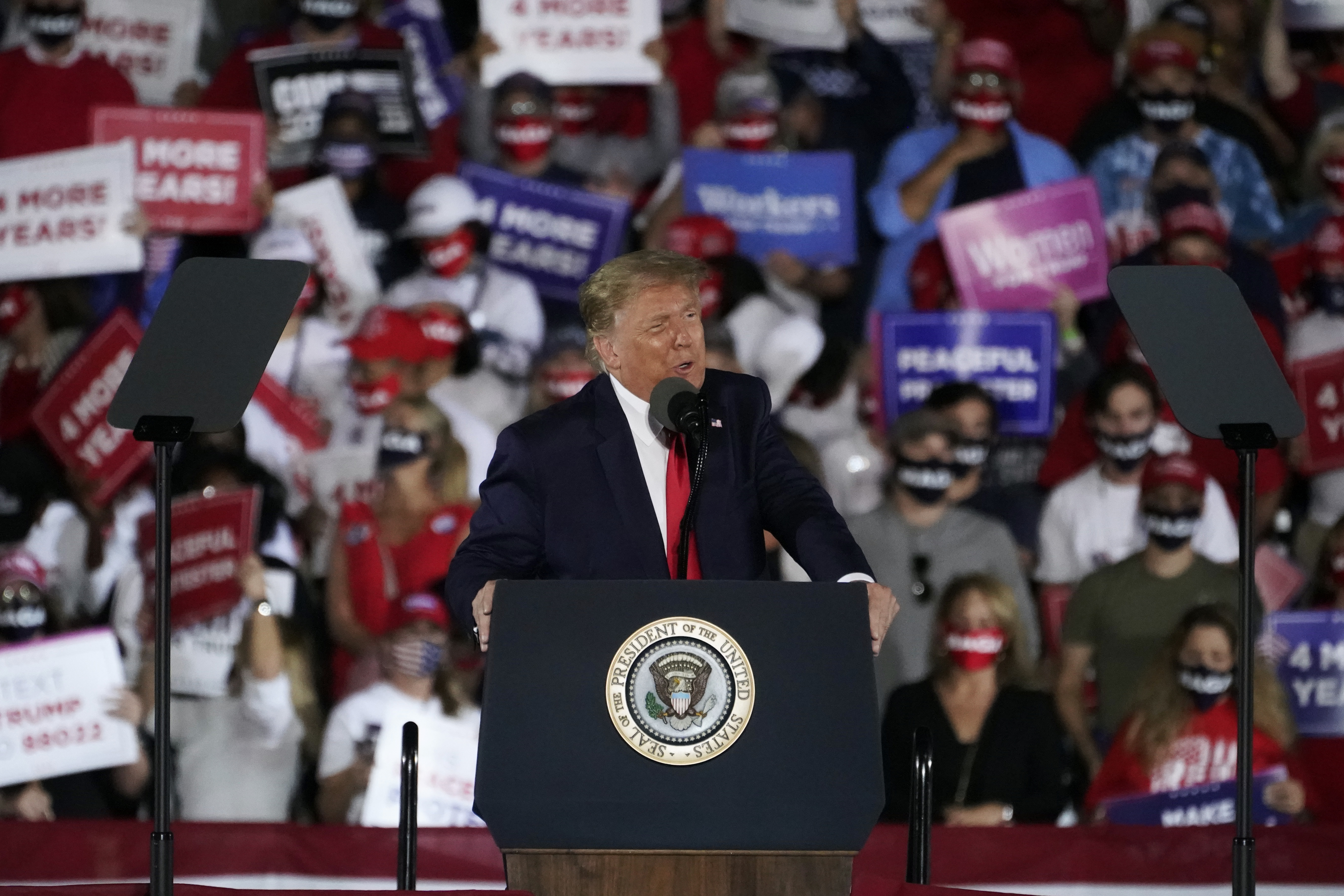 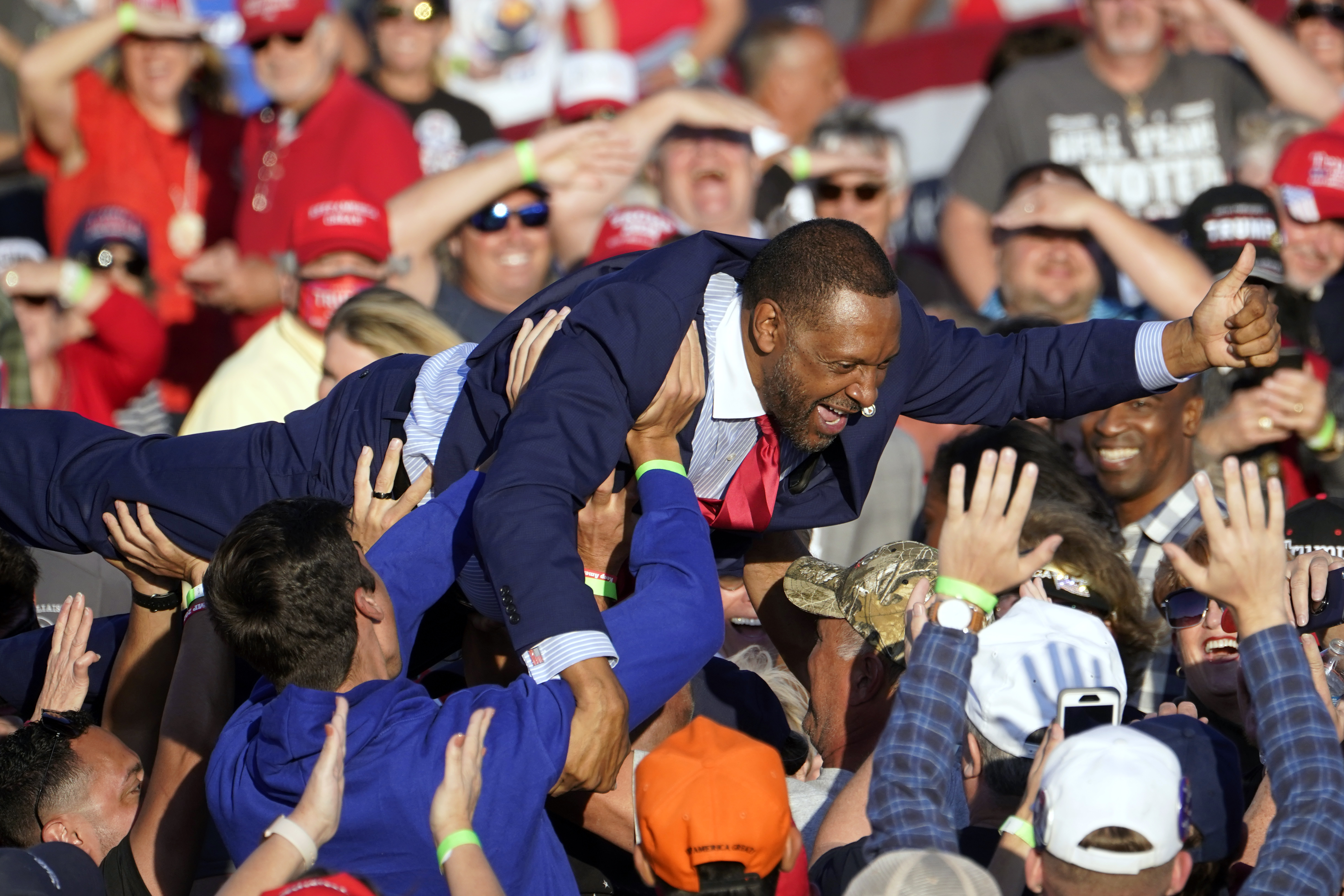 "Running against the worst candidate in the history of presidential politics puts pressure on me," Trump told the Ocala crowd.

"Could you imagine if I lose – my whole life, what am I going to do?

"I'm going to say I lost to the worst candidate in the history of politics. I'm not going to feel so good – maybe I'll have to leave the country." 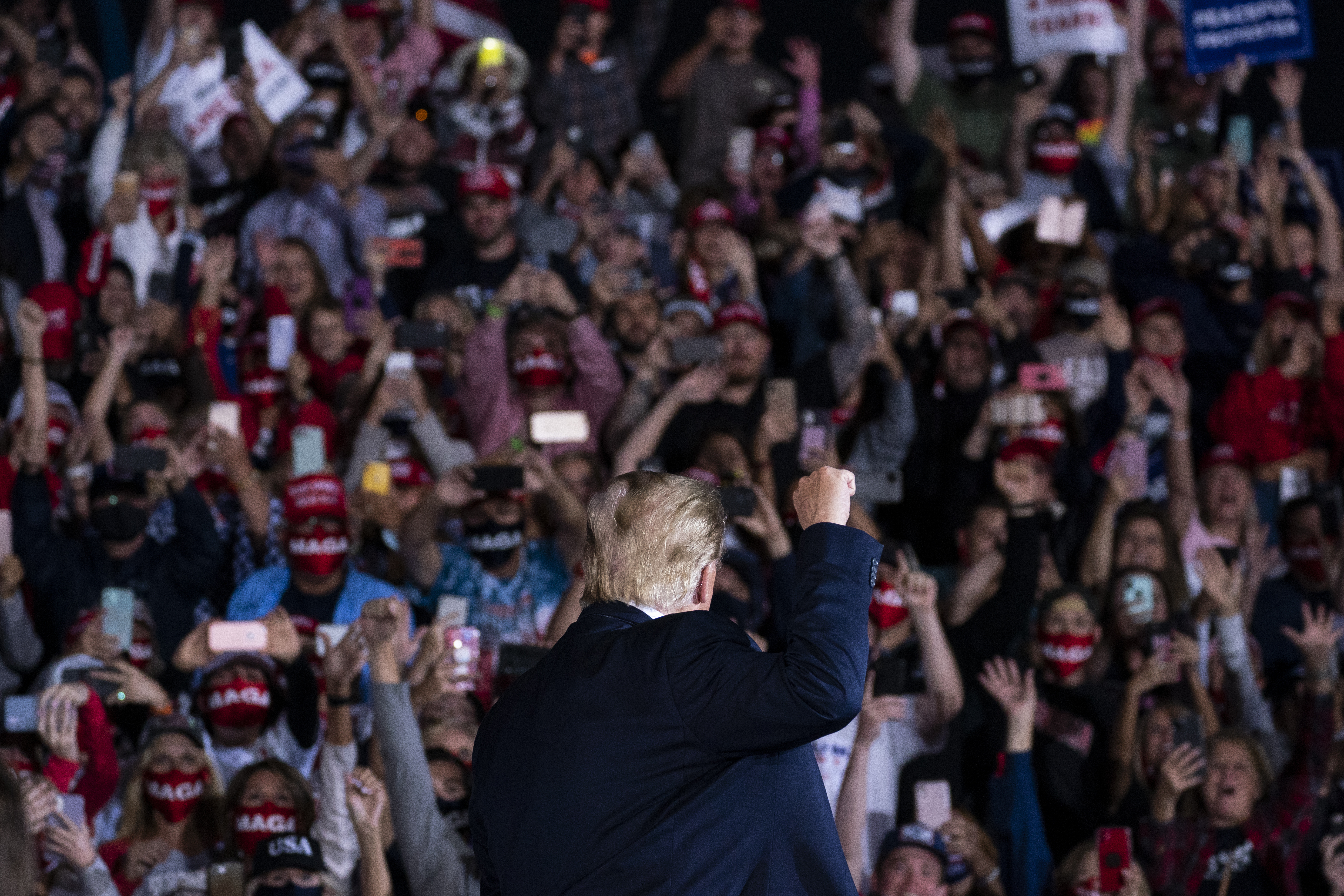 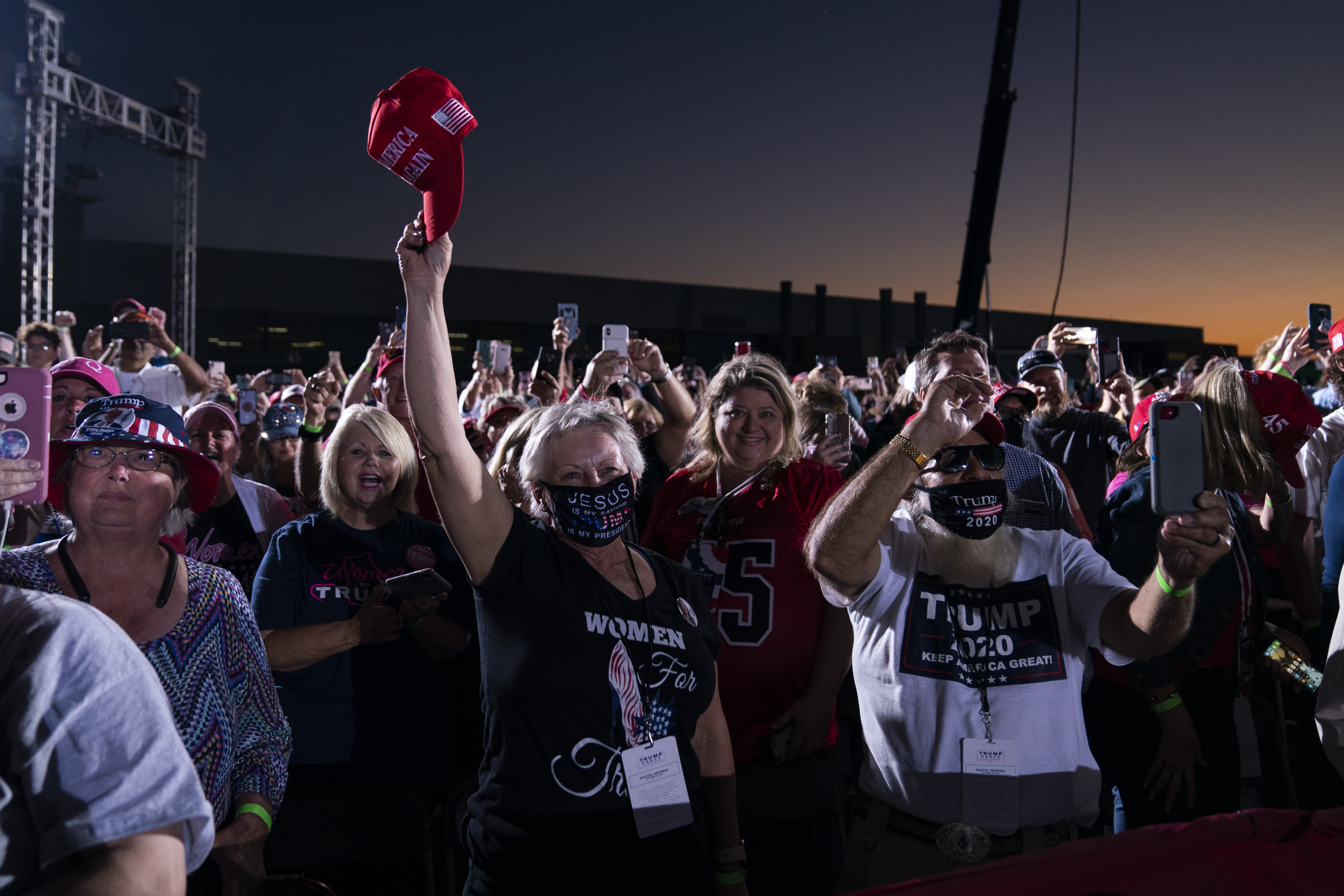 TMZ reported that few of the attendees there were wearing masks – and Jones wasn't either.

In one shocking photo, people could be seen putting their hands on him and in one picture, all of them were maskless.

Along with the Republican National Committee and associated groups, they raised $247.8 million in September. 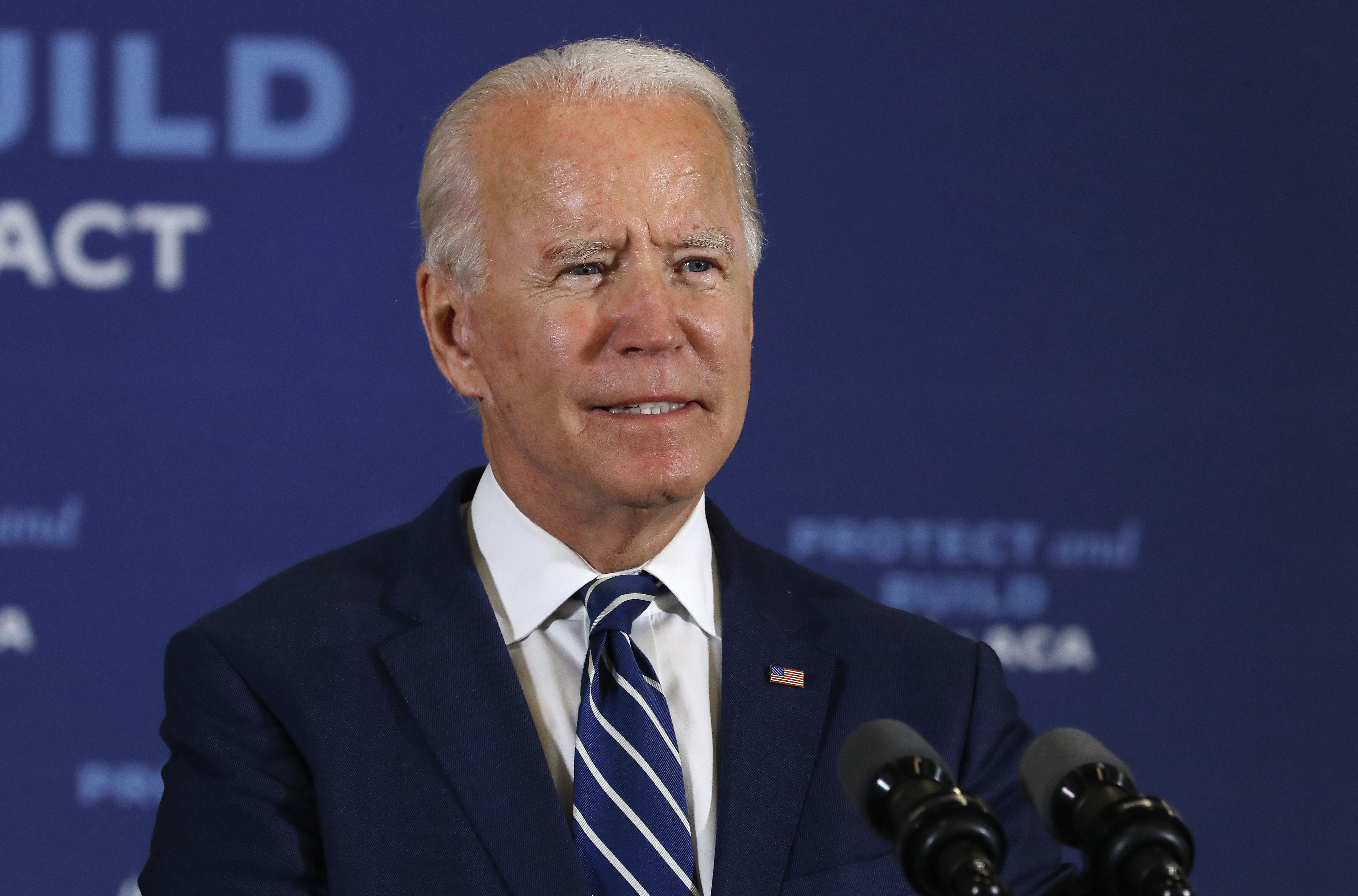 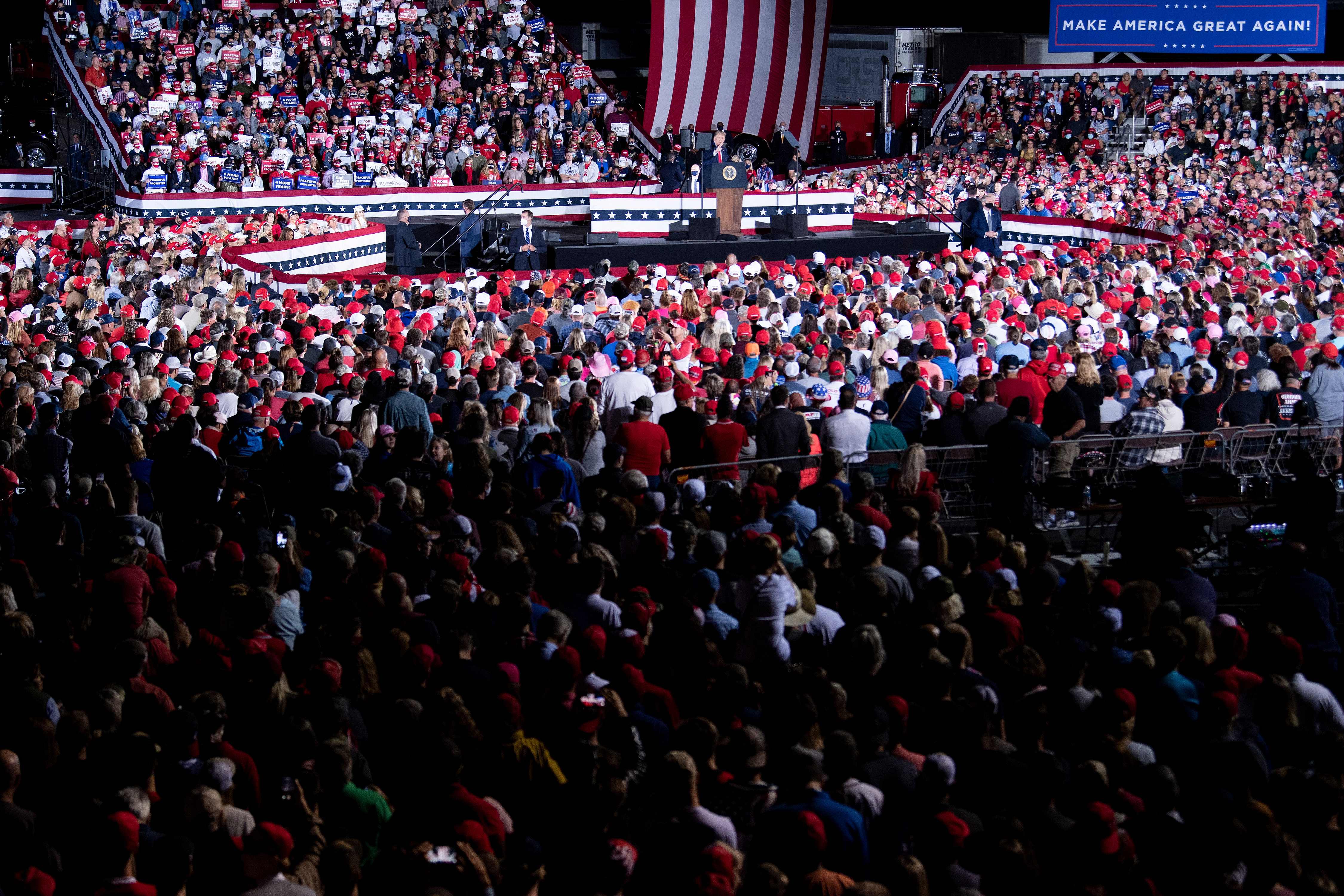 At the beginning of October, the Trump's camp officially had $251.4 million in the bank, their spokesman said, versus Biden's $432 million.

Trump claimed he could have raised more by calling the heads of Wall Street firms – but he said "if I do that, I got to do things for them – I could be the worlds greatest fundraiser, but I just don't want to do it."

The news comes after Trump and Biden both appeared in televised Town Hall interviews at 8pm ET on Thursday, in Miami and Philadelphia respectively.

During their tense discussion, Trump said he wasn't sure if he had been testing the night he debated Biden – two days before his Covid-19 diagnosis.

I don't know. I don't even remember," he said when the Guthrie pressed him for an answer. "Possibly I did, possibly I didn't."

Today, he released a scathing new ad attacking Biden's record on race, namely his support for a criminal justice law that disproportionately punished people of color.

"He insulted us, jailed us, we must not elect him president," the narrator declared. 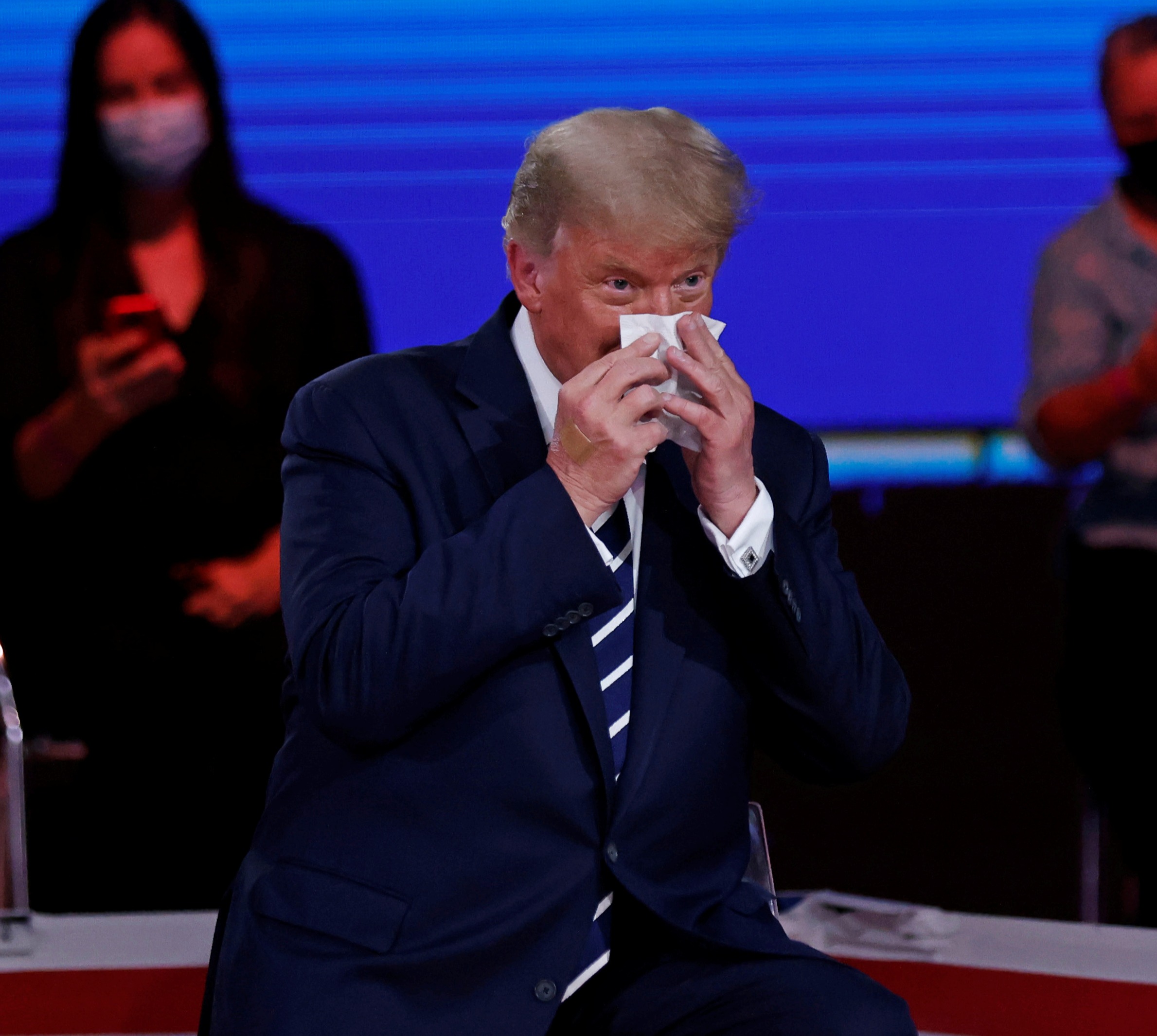 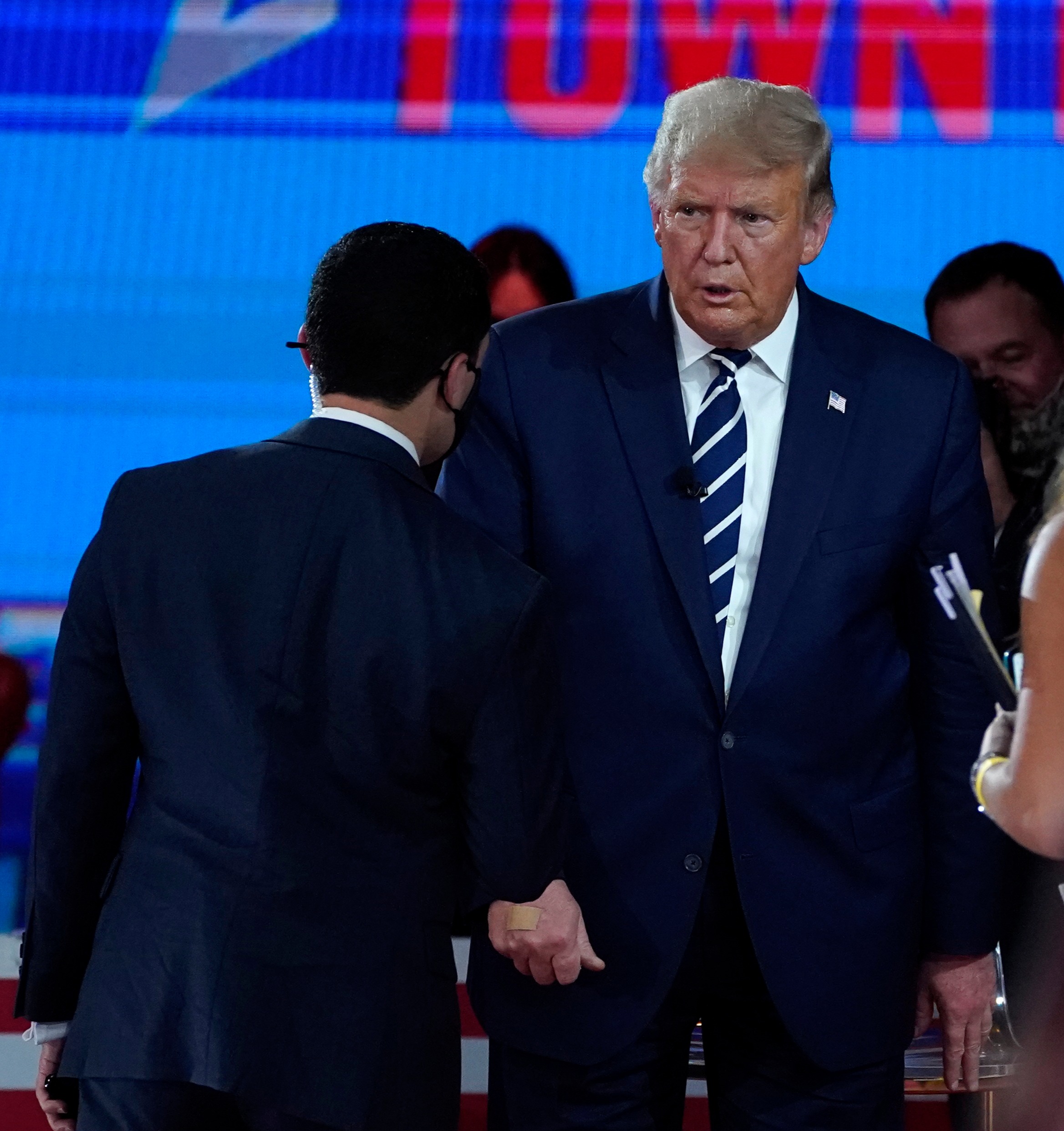