A PORTRAIT of former President Donald Trump will be unveiled in the National Portrait Gallery when it reopens its doors in the coming months.

The painting of Trump will come as the latest addition to the "America's Presidents" gallery, which is a permanent exhibit inside the Washington DC museum. 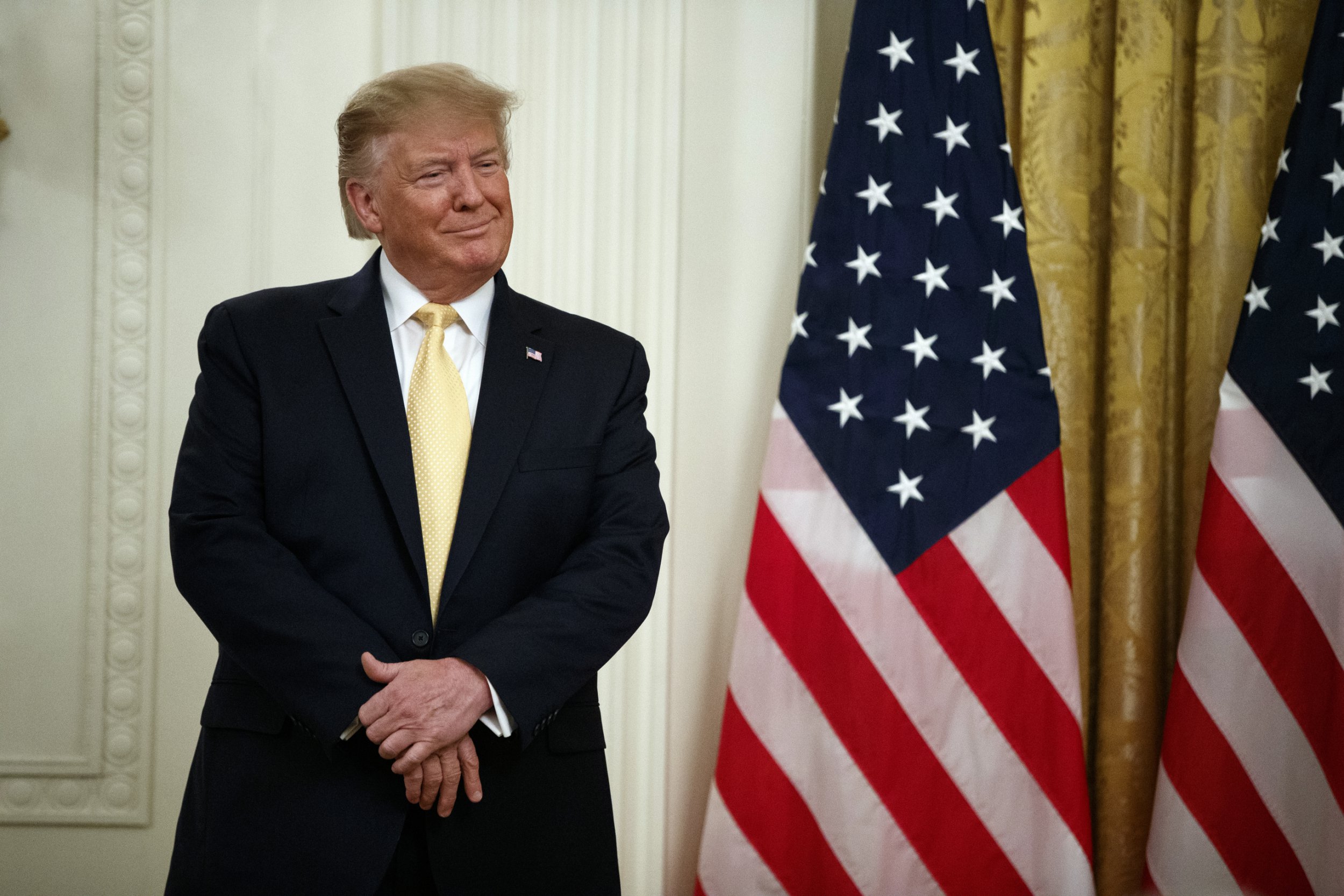 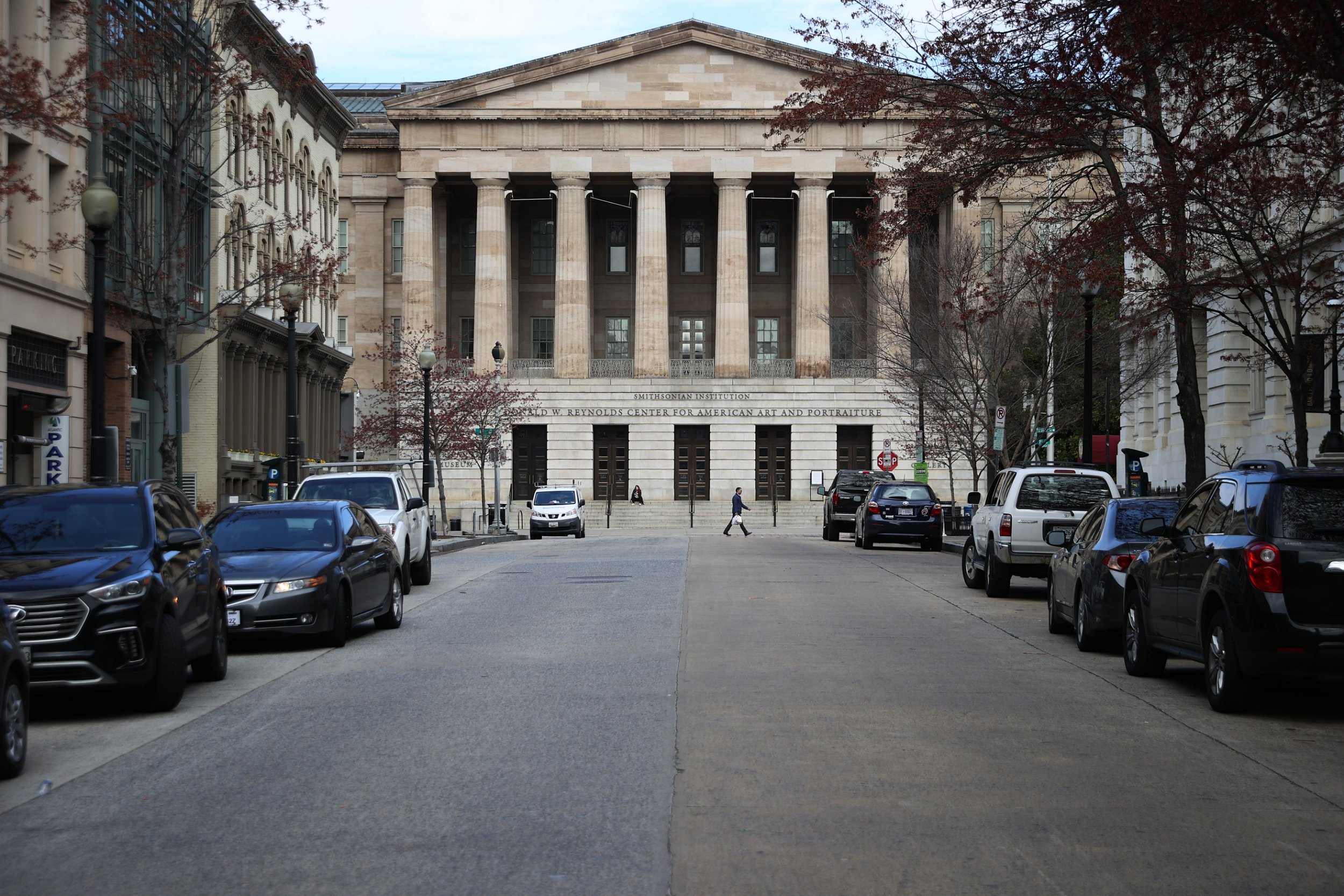 The portrait that's set to be unveiled, however, is itself only temporary.

Trump's official portrait, which will remain in the exhibit for generations to come, is currently still in its initial phase of creation.

A museum spokesperson told the Washingtonian that presidential portraits can typically take two years to complete from the time they're commissioned, to when they're debuted to the public.

As the Obamas were before him, Trump and former first lady Melania will be invited to the National Portrait gallery for the unveiling ceremony, when the final artwork is ready to be displayed.

The gallery told the outlet it didn't have an estimation for how many members of the public it expects to attend the unveiling of Trump's portrait.

But in the event a swarm of MAGA supporters descend on DC for the occassion, the museum insists they'll all be welcome – pending social distancing protocol.

"We are a non-partisan institution and understand that there are public opinions on both sides of the fence," National Portrait Gallery director Kim Sajet said.

"As with all recent presidential commissions, we are unable to speculate as to how visitors will receive the portraits once completed. That is the beauty of portraiture: How it is received is always different for different people.” 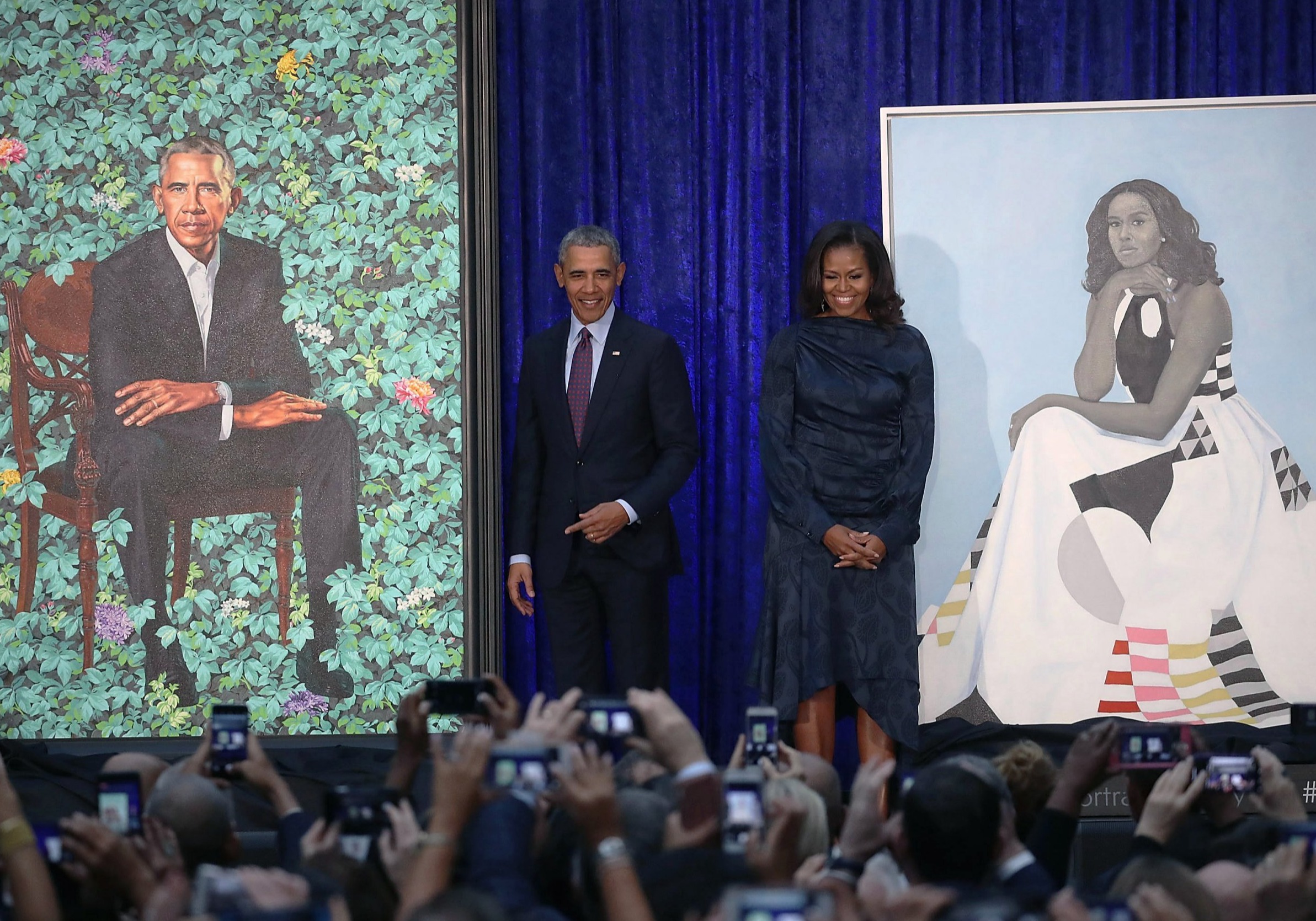 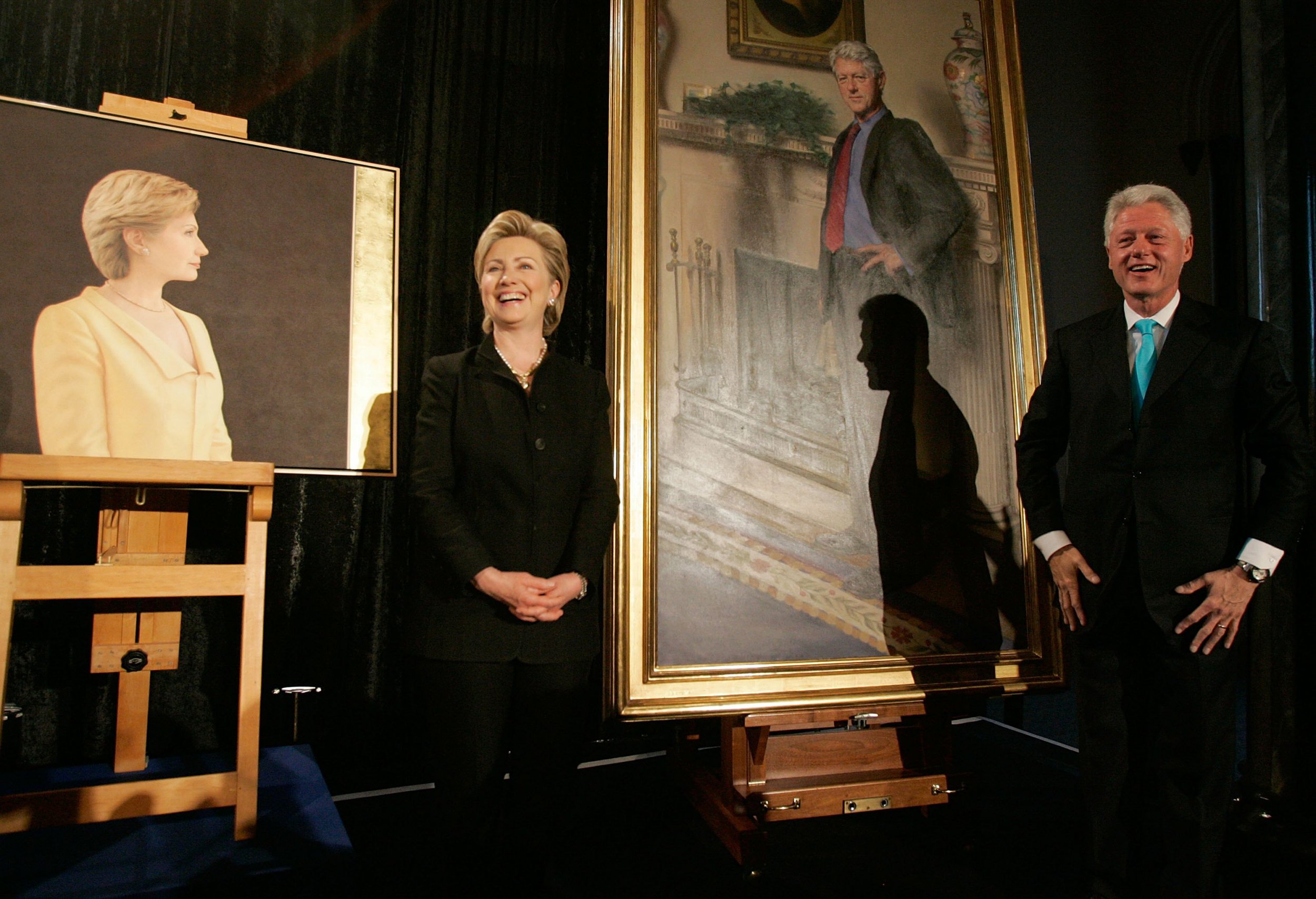 The National Portrait Gallery has for the most part remained closed throughout the pandemic, aside from briefly opening in September.

The museum has not yet issued a date for when it will reopen its doors to the public, or therefore when Trump's temporary portrait will first be displayed to the public.

There is also no word yet on which artist will immortalize Trump's likeness on canvas.

One artist who may have taken himself out of the running is former Trump supporter, Julian Raven.

Raven became somewhat of a conservative celebrity after he sued the Smithsonian’s National Portrait Gallery because it declined to display his 16-foot-long, 8-foot-high portrait of President Trump in 2019. 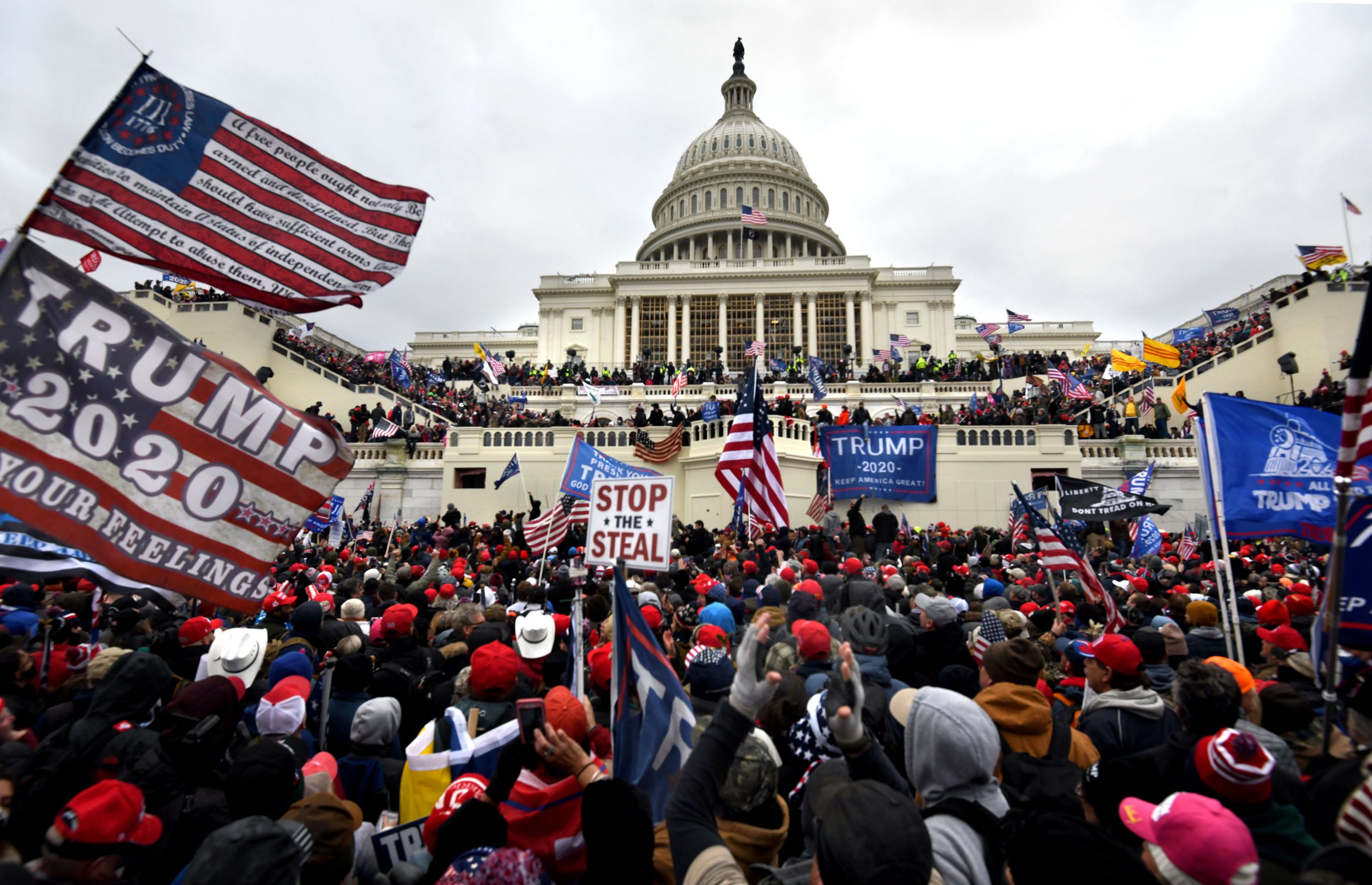 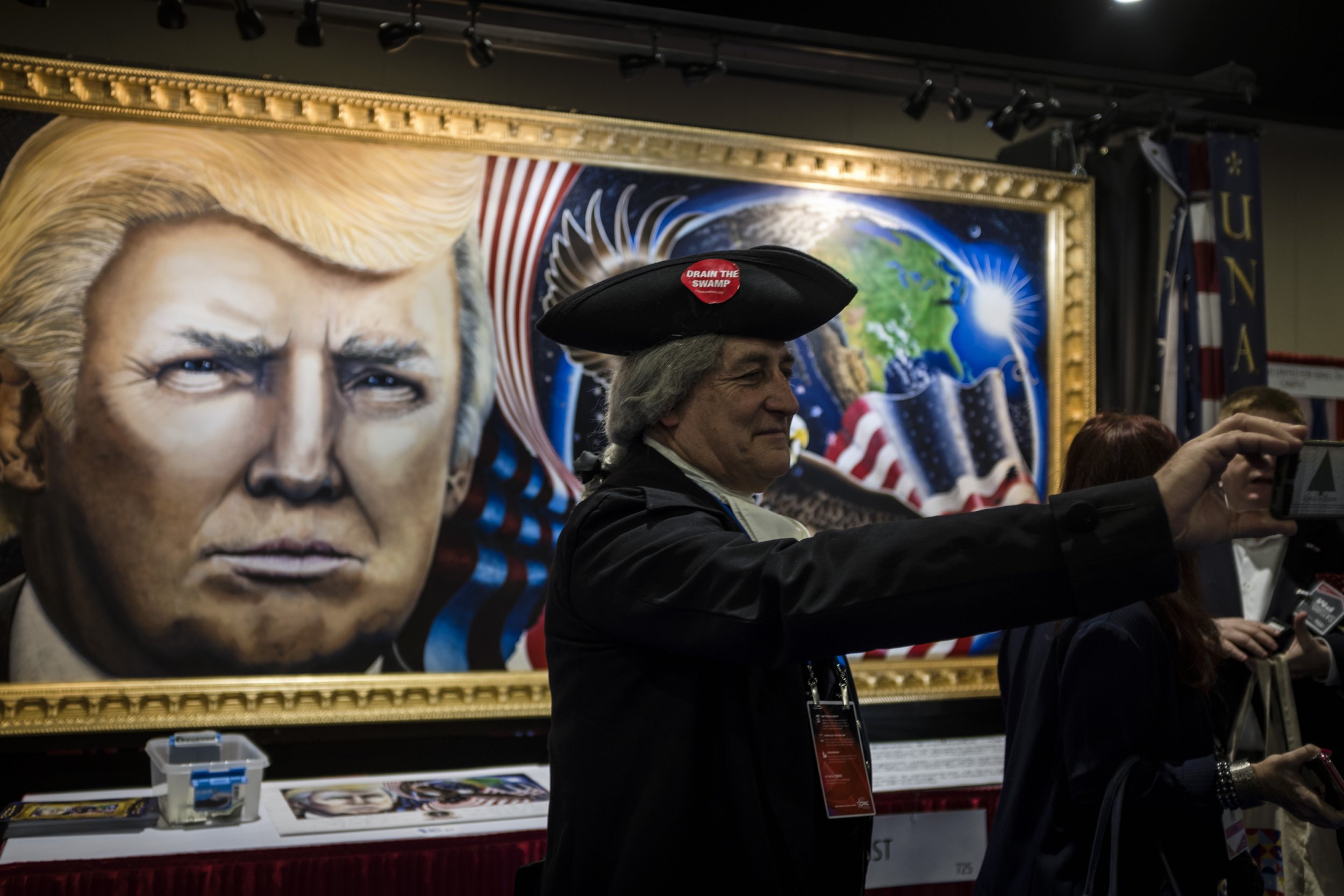 The portrait was filled with MAGA symbolism, including a border wall and the frayed end of a loose rope meant to evoke the snake motif of the “Don’t Tread on Me” American Revolution flag.

However, gallery director Kim Sajet told Raven, “I know this is hard, and no artist ever wants to hear this, but the painting is no good.”

The suit was later dismissed and Raven lost a subsequent appeal.

But following the January 6 riots at the US Capitol Building, Raven has sought to distance himself from Trump.

"You organized, promoted, incited and directed those who came to your protest to do your bidding in an attempt to thwart the lawful certification of a lawful election that you and those whom you have persuaded, cannot accept that you lost."