THE family of a mum killed in a horror crash which left two people dead have paid tribute to the "much-loved" woman.

Lyndsey Watkins, 31,was killed alongside another man in the crash on the A688 bypass at Bowburn, County Durham. 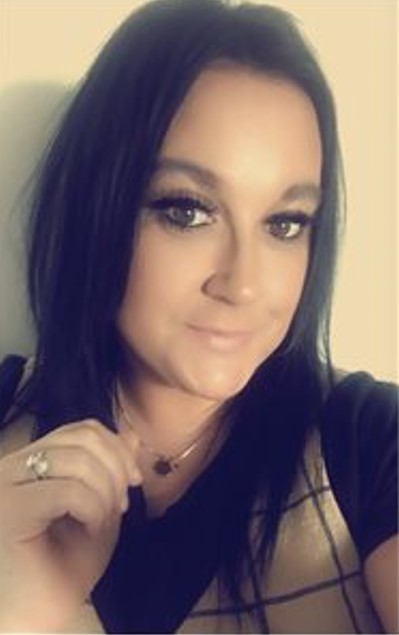 The grey BMW that she and another passenger had been in veered into a field on Sunday morning, Chronicle Live reports.

Lyndsey was pronounced dead at the scene.

Paying tribute, her heartbroken family said: “It is with deepest regret that we announce the death of our sister, Lyndsey.

“She was a much-loved mam, sister, auntie, granddaughter and cousin, and will be sadly missed.

“We wish to thank everyone for their support and ask to be left so that we can grieve in peace.”

Another friend wrote on Facebook: "You were both one in a million, we've had some of the best laughs and made some amazing memories that I will cherish for the rest of my life."

They added: "Fly high, shine bright and rest in piece my friends. Until we meet again."

Police are currently investigating how the crash happened.

A spokesperson for Durham Police said: "Anybody with dashcam footage of the BMW prior to the collision, or with information relating to the incident, is asked to contact Durham Police on 101, quoting incident number 121 of September 5."