THERE was a fire at the Toledo Refining Company, with one user on Twitter saying it felt like an "explosion" shook their nearby home.

Reports and photos that appear to show a large blaze at the Ohio factory were posted just before 8pm on Thursday. 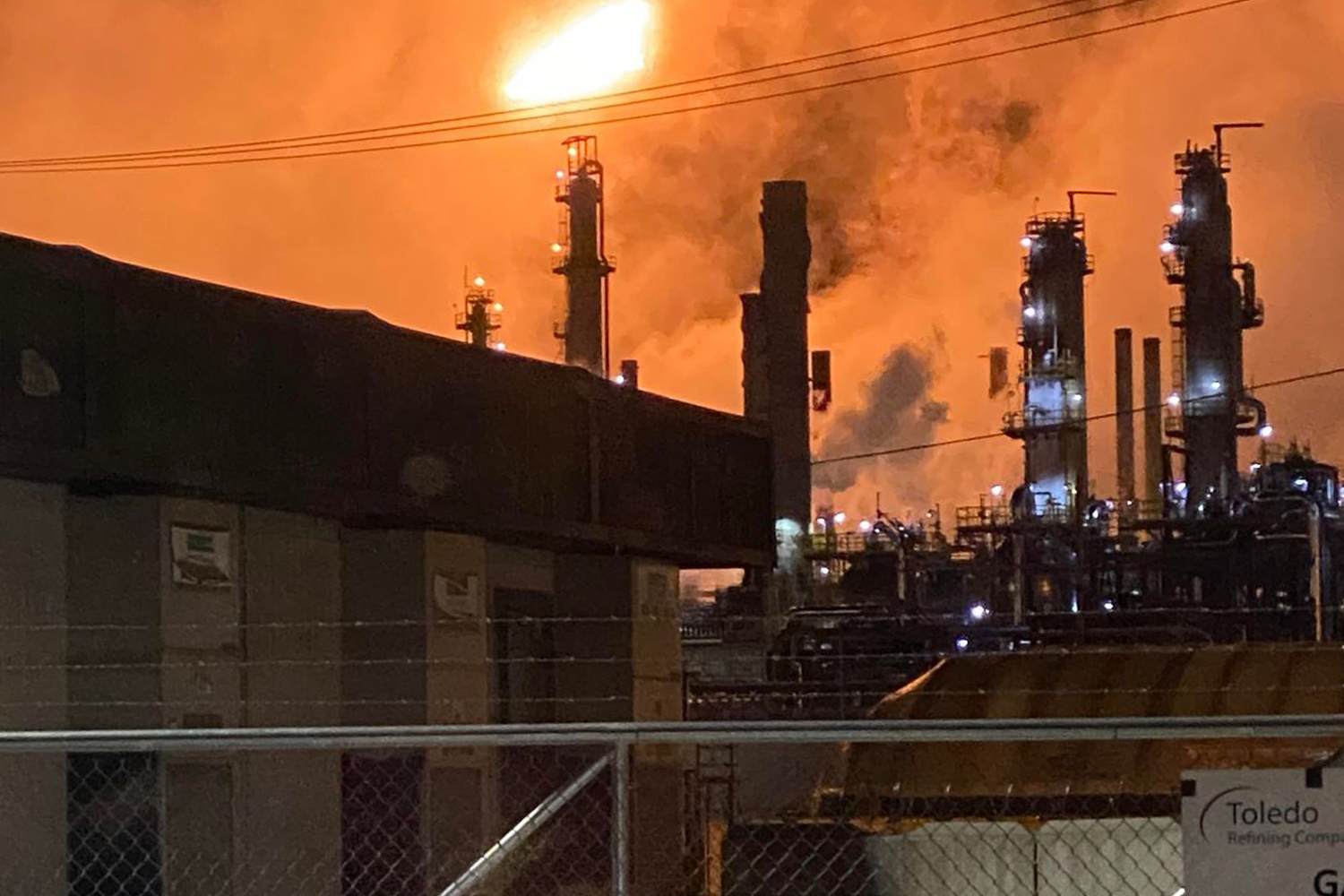 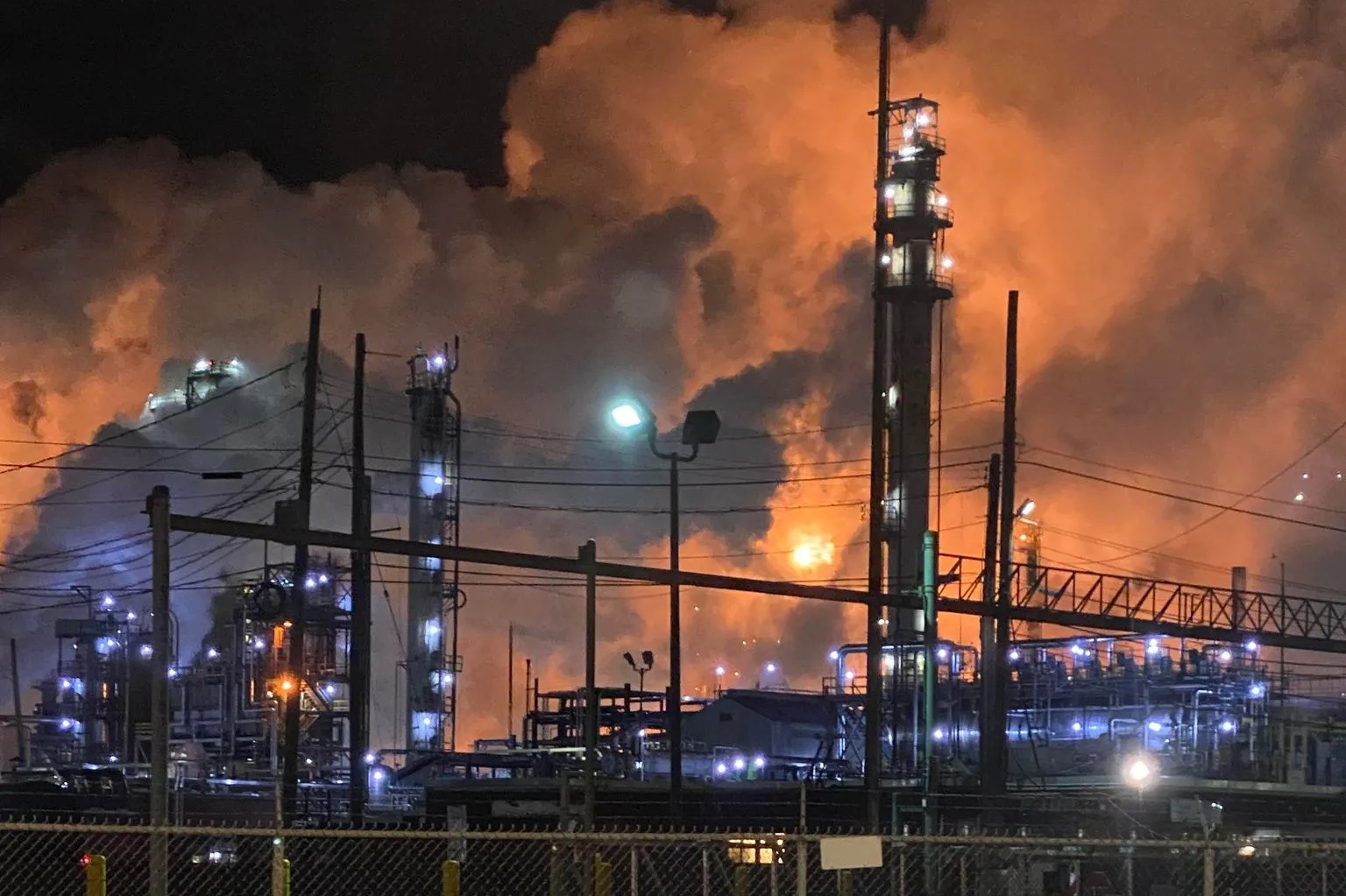 The photos show a fire and heavy smoke in the sky around the refinery.

"The local refinery is on fire. I might have to vacate the area if it gets worse," the Twitter user who posted the photos wrote.

"There was even an explosion [that] shook my house," they added.

The Toledo Refinery told local media that they "experienced a valve release that caused a small fire that was quickly put out.

"All employees and contractors are accounted for. There were no injuries."

WTOL reported that the Oregon, Ohio, Fire Department was on the scene assisting with the incident.

However, the department said there was "no hazard or evacuation concern."

The Toledo Police Department did not immediately return The Sun's request for comment on the incident.

The Toledo factory used to be owned by Sunoco, but was sold to Toledo Refining Company LLC in 2011.