THOUSANDS of Britain's much-loved chippies and kebab shops could go under if the Government presses ahead with plans for an online ban on junk adverts, ministers have been warned.

Groups representing tens of thousands of popular takeaways have joined forces to beg ministers not to ban them from advertising online as they prepare to take a decision in the coming weeks. 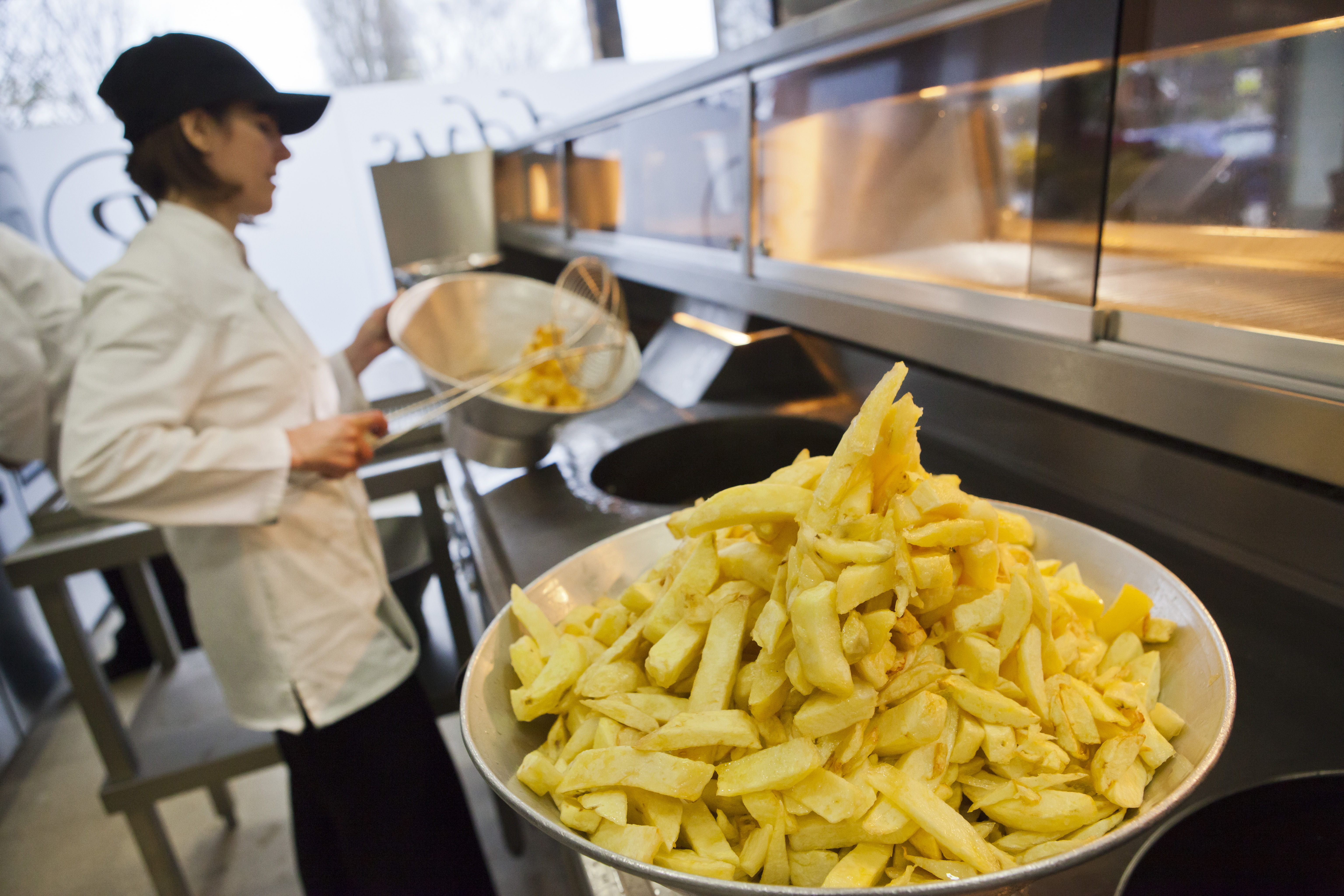 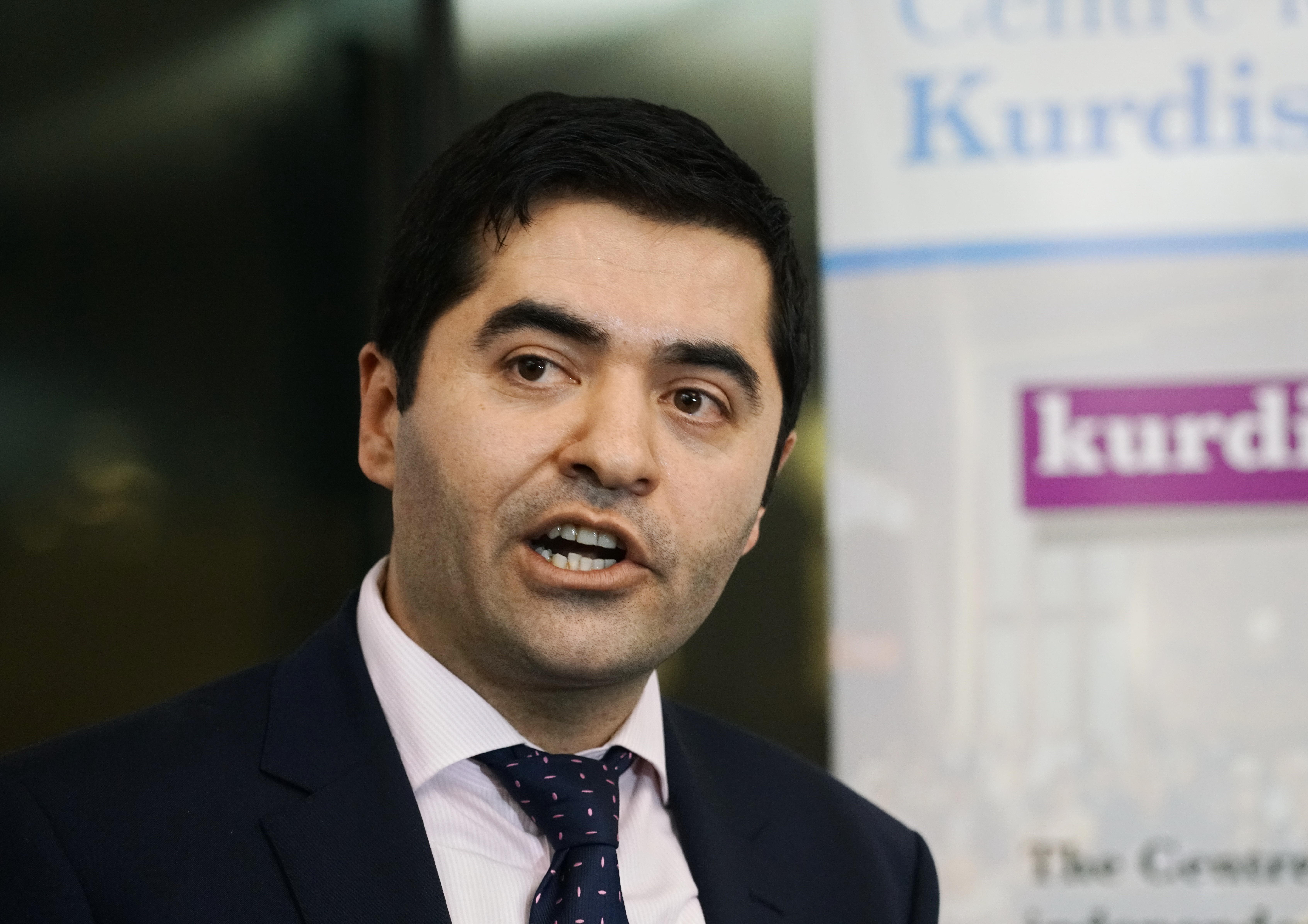 Takeaways are pleading for an exemption for smaller firms with five or fewer branches so they don't get whacked with the ban alongside huge chains – who they say can afford to advertise elsewhere.

Ibrahim Dogus, Chair of the British Takeaway Campaign, said last night: "This ban could put lots of restaurants out of business, which would put thousands of jobs at risk.

"It’s anti-business and will only hurt the little guys.

"The small takeaway down the road doesn’t have the budget to spend on showy campaigns, late night TV adverts or posters. Social media is their shop window, so without it, their businesses could collapse.”

In a letter to Rishi Sunak, Culture Sec Oliver Dowden and Business Secretary, Kwasi Kwarteng they warned that without the exemption it would "stifle local economies as they begin to recover."

Under proposed new laws, firms are set to be banned from advertising unhealthy high-fat, high-salt or high-sugar goods on social media as part of an obesity crackdown.

But according to the group's research, three quarters of Brits think this should continue to be allowed.

The Sun reported last week the online junk ban is set to be axed after ministers found it would have almost no effect on obesity levels – but no final calls have yet been made.

The takeaway industry is thought to be worth more than £7billion to the economy, and sales have gone up during the pandemic thanks to repeated lockdowns shutting pubs, cafes and restaurants.

But the group warns that "while many restaurants were able to keep the wolf from the door by adapting their business model and embracing technology, the road to recovery will be long, and it is unlikely that every restaurant will survive unless urgent action is taken".

The plea is signed by The Nationwide Caterer's Association, The British Takeaway Campaign and The National Federation of Fish Friers, among others.

Not only would it have almost zero impact on kids’ weight, as Whitehall research concedes. It WOULD shed thousands of jobs.

Because the chippies and takeaways which, unlike big chains, cannot afford poster campaigns or TV ads would be left with no way to promote themselves.

We are told this ridiculous idea will be binned. Good. Get on with it.

It is damaging, draconian and profoundly un-Conservative.