THE Culture Secretary has warned that The Crown "is fiction" and should not be mistaken as fact, as concerns for the show's potential lasting damage deepen.

Oliver Dowden last night praised the royal drama as a "beautifully produced work of fiction", but said viewers could be in danger of mistaking it for fact without a warning at the beginning of each episode. 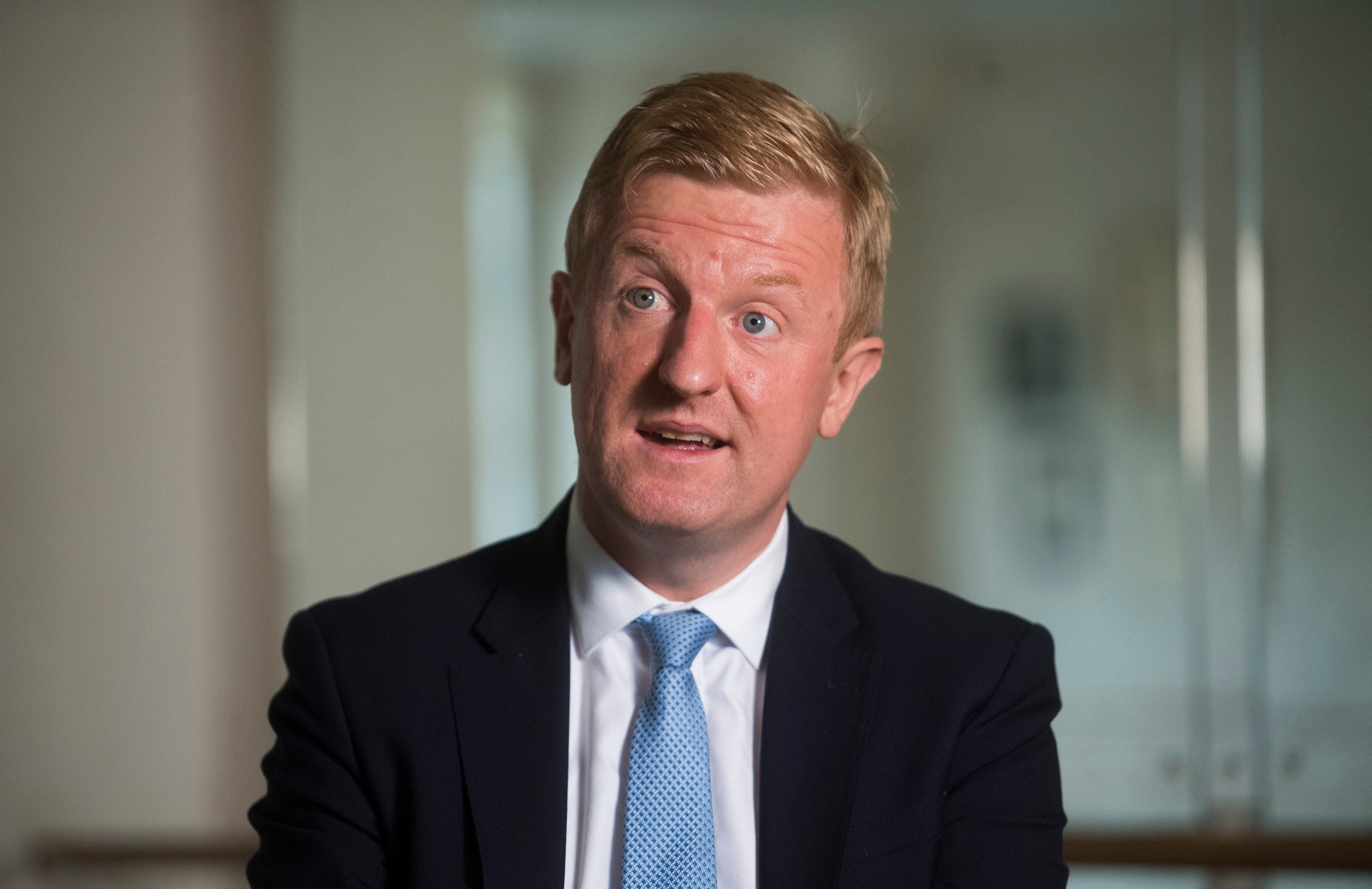 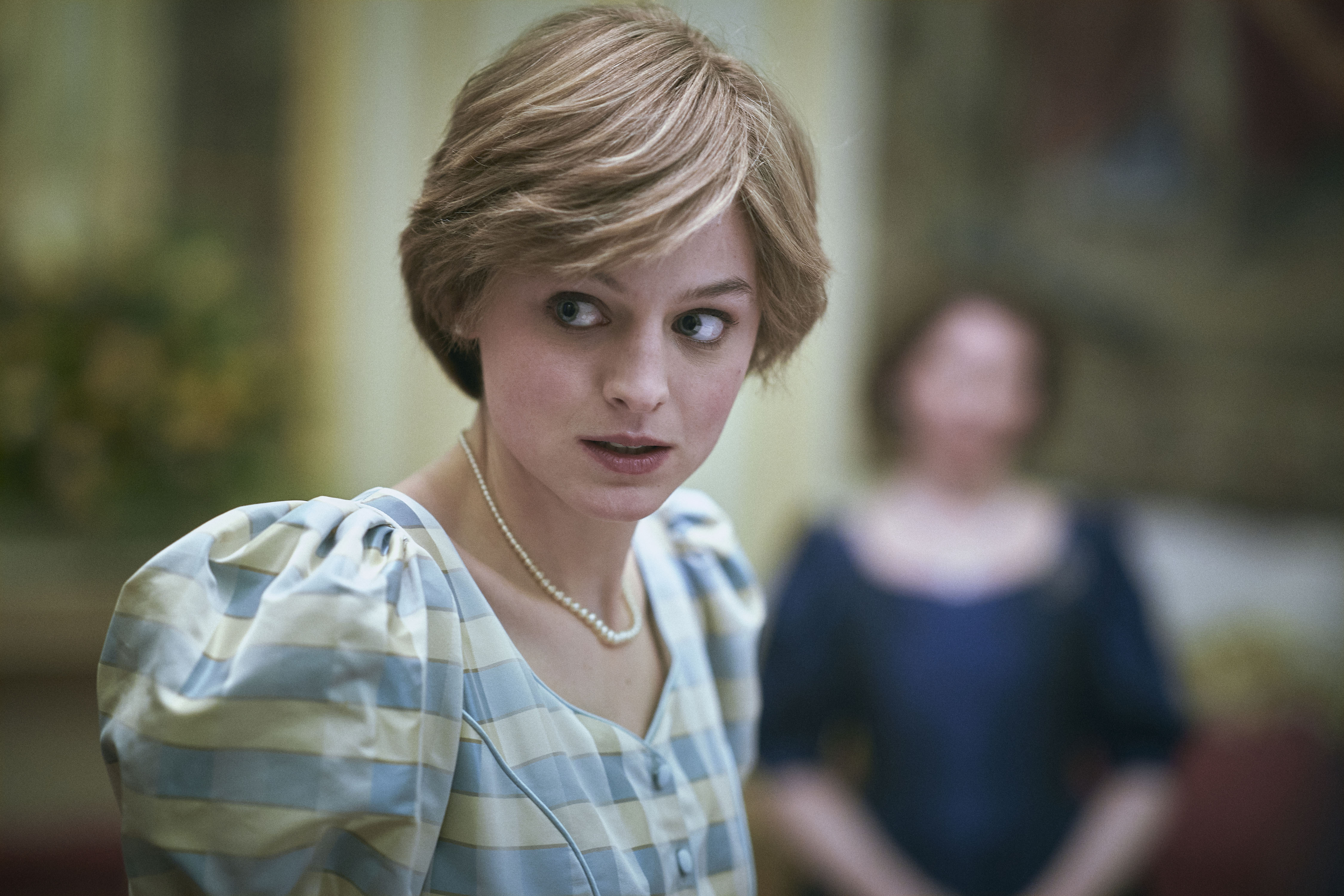 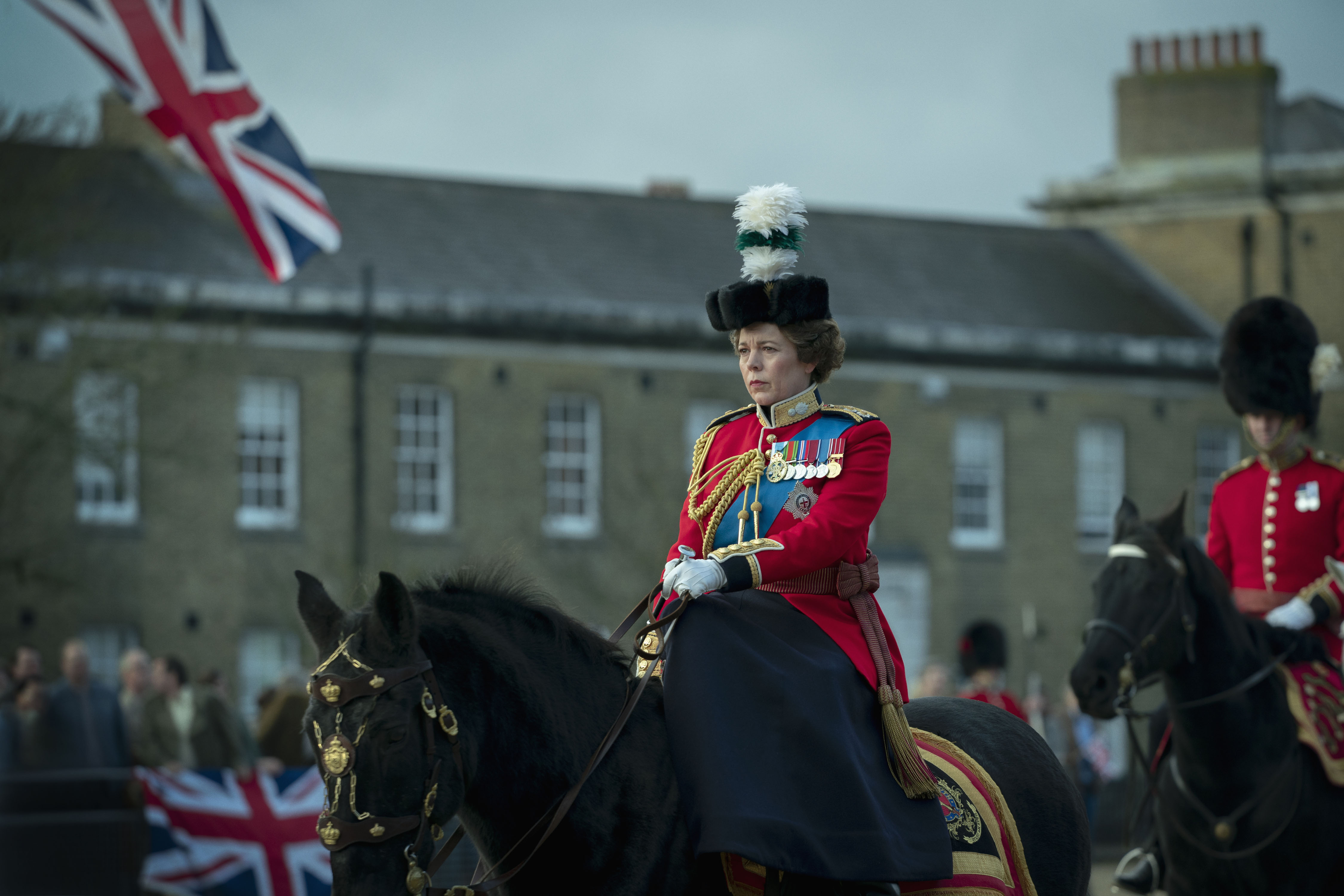 Mr Dowden told the Mail on Sunday: "It's a beautifully produced work of fiction, so as with other TV productions, Netflix should be very clear at the beginning it is just that.

"Without this, I fear a generation of viewers who did not live through these events may mistake fiction for fact."

The newspaper said Mr Dowden is expected to write to Netflix to request a "health warning" at the start of episodes to point out the drama has been fictionalised.

It comes amid concerns fictional scenes written by the The Crown's creator Peter Morgan are doing damage to the monarchy because viewers believe they are true.

A friend of Prince Charles even referred to the portrayal of the Royal family as "sinister" and "highly sophisticated propaganda".

Speaking to the Mail on Sunday, the Prince's pal reportedly said: "It is quite sinister the way that Morgan is clearly using light entertainment to drive a very overt republican agenda and people just don’t see it.

"They have been lured in over the first few series until they can’t see how they are being manipulated.

"It is highly sophisticated propaganda."

I worry people do think that this is gospel and that's unfair.

The fourth series of The Crown, which was released earlier this month, portrays Princess Diana's eating disorder and Prince Charles' affair with the then Camilla Parker Bowles.

As her marriage to the heir to the throne crumbles, Diana, played by Emma Corrin, 24, is seen violently vomiting into a toilet on multiple occasions.

But some scenes – including the false suggestion that the affair between Charles and Camilla Parker Bowles continued throughout his marriage to Diana – have been invented.

Diana's brother, Earl Spencer, recently called for a disclaimer on the show.

He told ITV's Lorraine: "I think it would help The Crown an enormous amount if, at the beginning of each episode, it stated that: 'This isn't true but it is based around some real events'."

He added: "I worry people do think that this is gospel and that's unfair."

It comes after the Duke and Duchess of Sussex signed a £75million contract with Netflix, which has ruffled feathers in Royal circles.

Meanwhile, two Royal Navy commanders who fought in the Falklands War accused the show of "offensively misrepresenting" the Queen's attitude toward the 1982 campaign.

Their fury has risen from a fictional scene in which the Queen, played by Olivia Colman, appears to be unaware of the victory parade to mark the end of the war.

Last night Admiral Lord West said: "The depiction of the Queen in relation to the Falklands War is absolute rubbish.

"Any suggestion the Queen would have required the Prime Minister or anyone else to remind her a victory parade was taking place is fanciful and offensive.

"The Crown has reduced an important chapter in British military history to cheap soap-opera fodder.

"I dread to think anyone would take this portrayal of the Queen seriously."

He told the Mail on Sunday: "Prince Andrew wasn't qualified to fly the Wessex rescue helicopter used in The Crown. And his uniform and equipment are wrong.

"But these errors pale into insignificance when compared to the depiction of Her Majesty, which is disgracefully dishonest and exploitative.

"The Queen was fully engaged with all matters regarding the Falklands campaign.

"It was also understood and accepted by the Royal Family that Mrs Thatcher would attend the parade because the campaign was her victory and she had provided such remarkable political leadership.

"Viewers should be told The Crown is heavily dramatised. Yet presently there is no such disclaimer before each episode."

Netflix is yet to comment on whether it will add a disclaimer to the show. 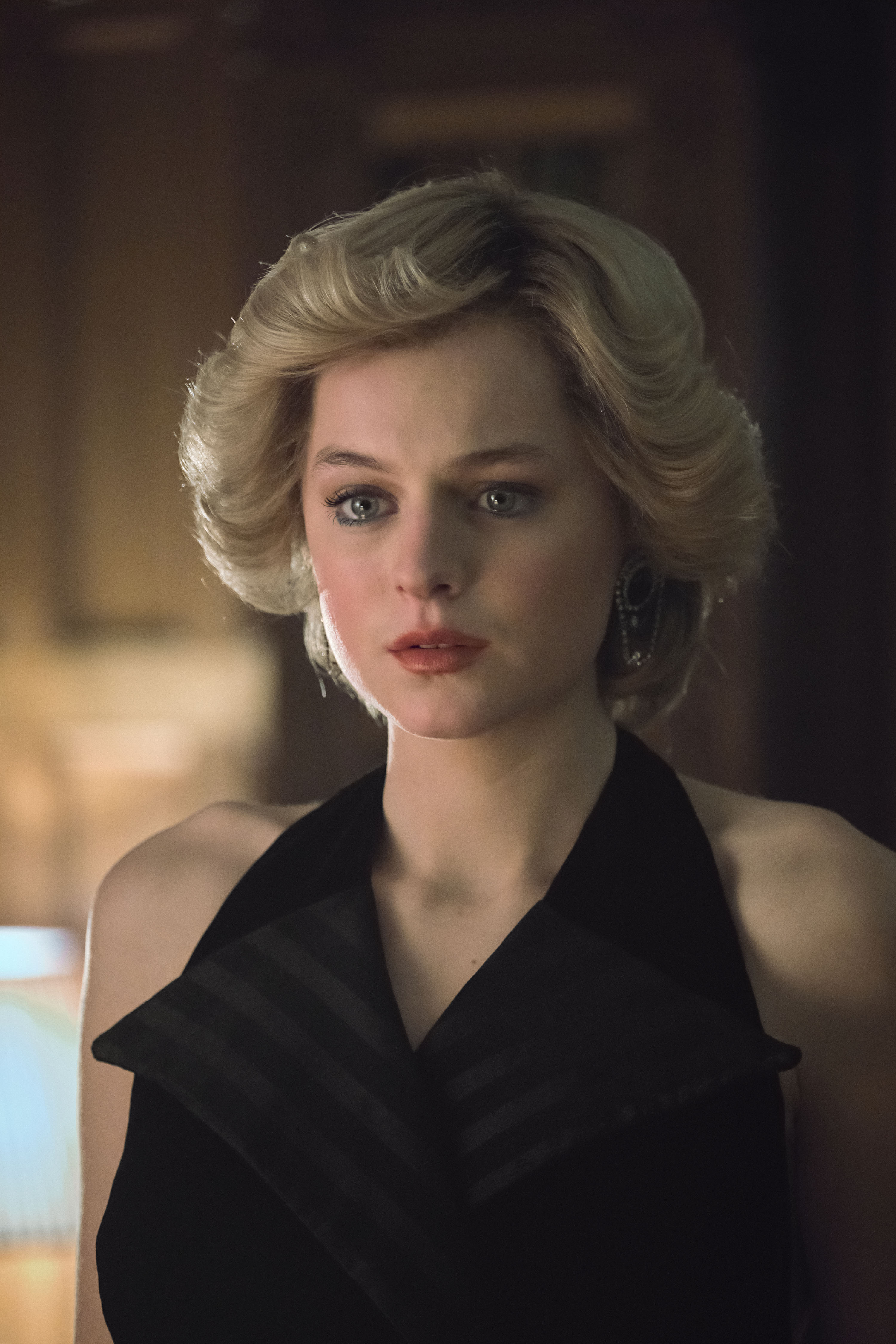 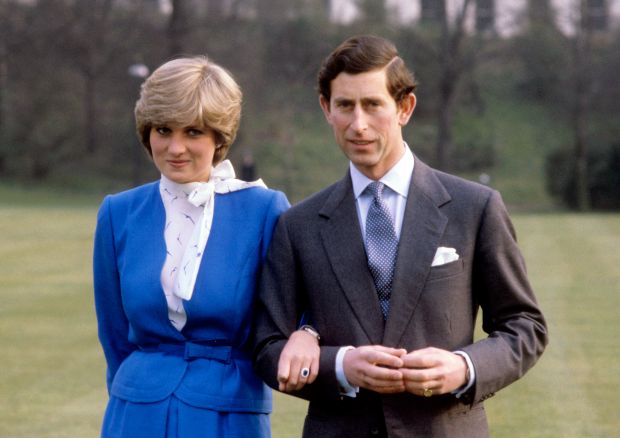