A TEENAGE girl “laughed after she killed a jogger when she smashed a car into him throwing him into a ditch”.

Kasama Smith, 15, from Washington state is said to have plowed her godmother’s car, which she had taken without permission, into Greg Moore, 53, on a Maple Valley street, according to the charges against her. 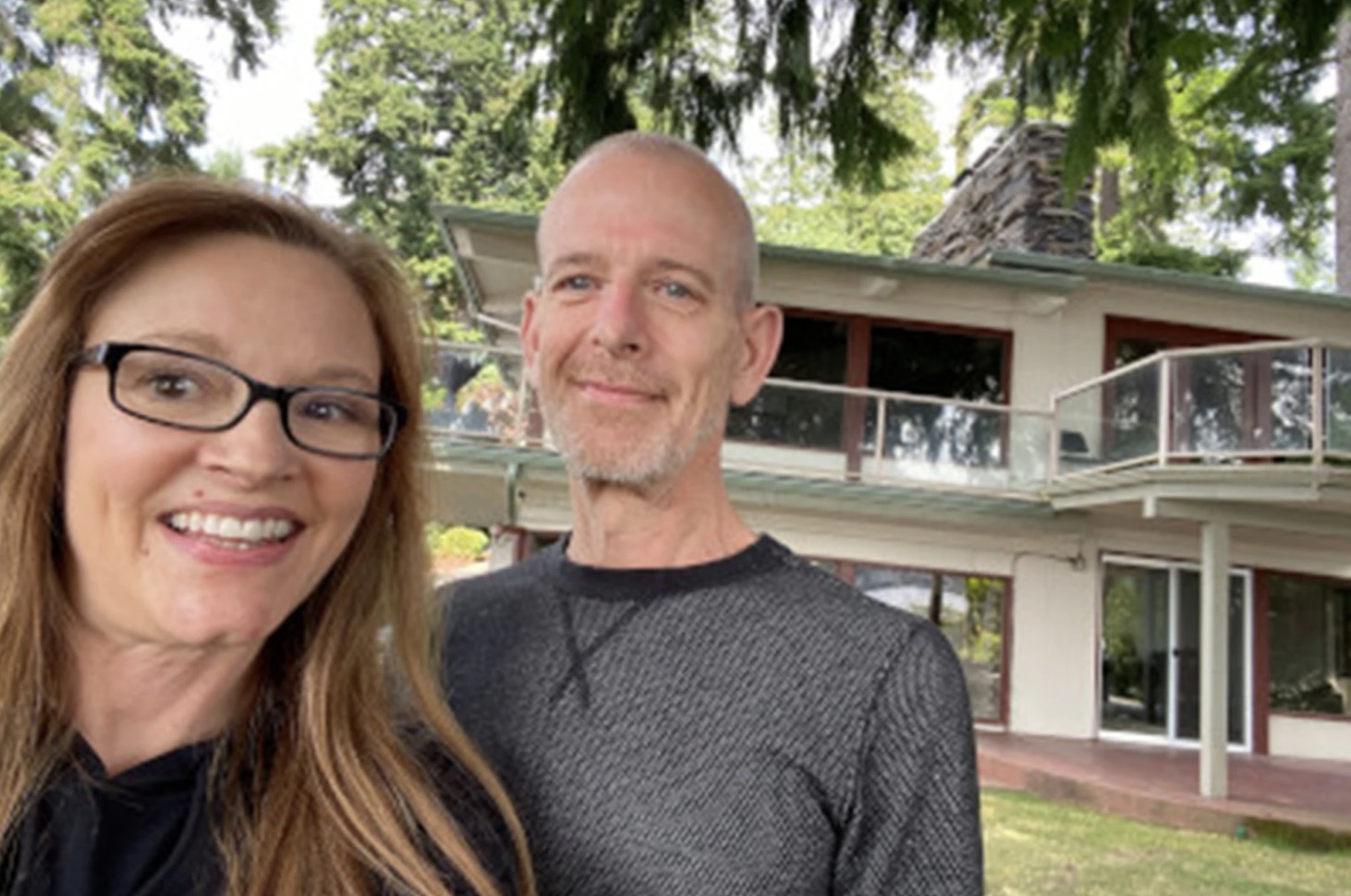 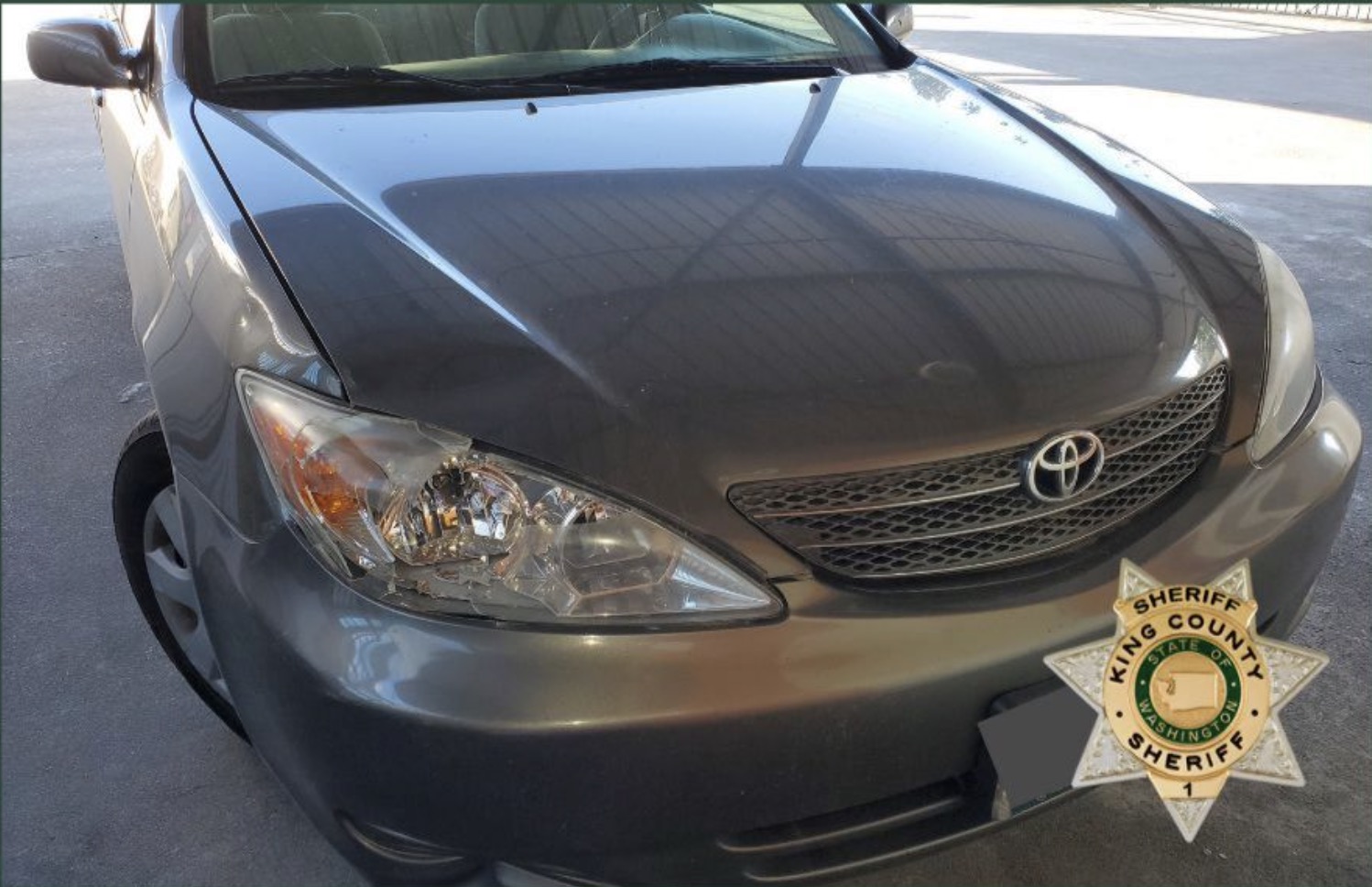 Smith is said to have been doing 50mph at the time, 15 mph over the speed limit.

She told a passenger in the car as she approached him at around 6am July 18: “I’m going to scare him, I’m going to bump him,” the Kent Reporter said, citing the charges.

Another friend of Smith’s who was following the Camry in another vehicle told investigators she heard a loud bang, then “saw something fly into the air,” the report said.

Moore was found a few hours later lying lifeless in a ditch and shoeless outside Shepherd of the Valley Lutheran Church, KIRO-TV reported.

The victim’s widow described the incident as a “thrill kill” and expressed anger that the teen wasn’t being tried as an adult.

“A family member (of the suspect) heard the individual laugh about the way Greg’s body flew up in the air when she hit him,” Michelle Moore told KIRO.

She said it was wrong to describe the impact as a “bump” when the car was travelling at 50mph, in an interview with the station.

“It’s a ‘thrill kill’ is what it’s called,” added Michelle, who has offered a $35,000 reward and set up a website to find her husband’s killer.

The King County Prosecuting Attorney’s Office said the defendant’s age and lack of a criminal record led to her case not being overseen by an adult court.

“Even when juveniles are convicted as adults, Superior Court judges at sentencing can — and do in many cases — still follow the juvenile sentencing guidelines set by state lawmakers,” office spokesman Casey McNerthney told The Seattle Times.

Smith is accused of taking her godmother’s car before the incident and then lying to her when she brought it back, claiming she hadn’t driven it and someone had damaged the vehicle with a bat, the Reporter states.

The godmother went to the authorities when she watched surveillance footage of the car and recognized it as hers, the paper says.

Smith turned herself in to police last week, accompanied by her dad. 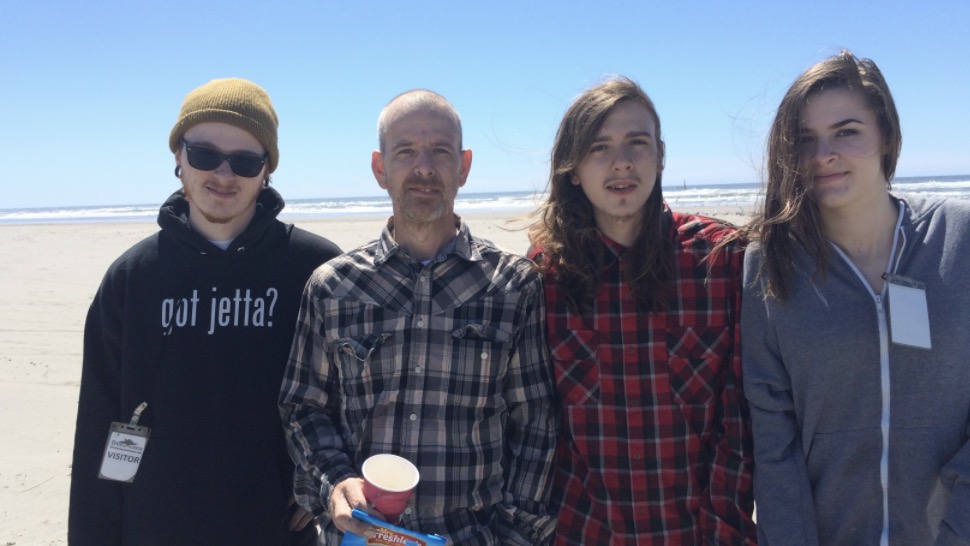 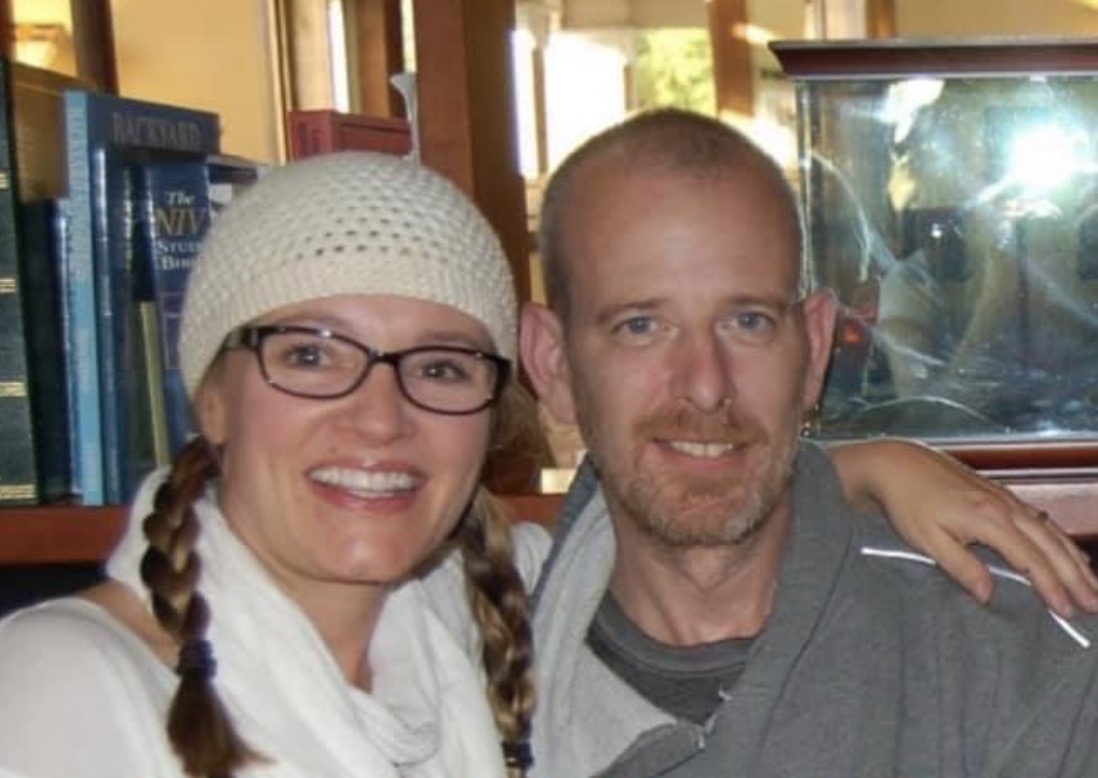