New York cops arrested Jessica Prim, 37, on Wednesday after she had been spotted acting strangely on a city pier. 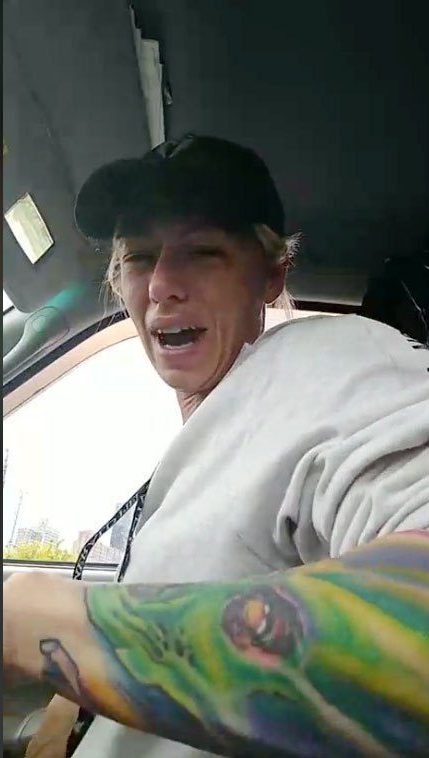 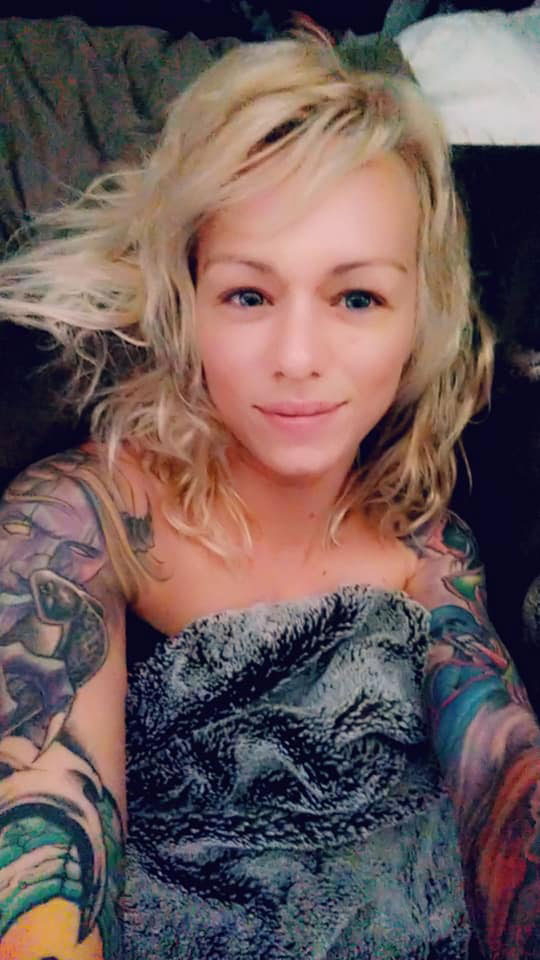 The adult entertainer from Illinois who live-streamed her arrest on Facebook began by telling cops that she had coronavirus and that she needed help.

The 37-year-old was inconsolable and repeatedly told officers that she was scared and refused to get out of the car.

As cops begged her to open the door to explain what was wrong, she started sobbing and asked them to hold her hands.

She started ranting about saving children and claimed that she had come to New York because of an internet conspiracy theory video about a "cabal" of pedophile Democrats.

She said she was watching a video of President Donald Trump and felt like he was talking to her.

"I feel like I'm the coronavirus and by me talking about what I found…" but she was unable to finish the sentence before the police officer began to ask her whether she was on medication.

After she was persuaded to step out from her car, police placed her in handcuffs "for her own safety and theirs".

Hillary Clinton and her assistant, Joe Biden and Tony Podesta need to be taken out in the name of Babylon!

She shouted at her phone: "They're putting me in handcuffs you guys.

She sobbed: "Have you guys heard about the kids?

Shortly before her arrest, Prim posted on her Facebook that Hillary Clinton and Joe Biden "needed to be taken out".

"Hillary Clinton and her assistant, Joe Biden and Tony Podesta need to be taken out in the name of Babylon!" she wrote.

"I can't be set free without them gone. Wake me up!"

Prim is facing more than a dozen counts of criminal possession of a weapon for the knives, according to the New York Daily News.

Her Facebook page is filled with references to QAnon, a conspiracy theory that claims top Democrats like Biden and Clinton are cannibal pedophiles scheming to undermine Trump.

Prim appears to have gone to the pier in Hells Kitchen because she was convinced it was near the U.S Navy Hospital Ship Comfort – the hospital ship that was sent to New York City to help with the coronavirus pandemic.

However, QAnon believers have become convinced that the ship is being used to rescue "mole children" abused by the "cabal".

This isn't the first time that QAnon theorists have turned to crime.

Two supporters were charged with murders, apparently inspired by the conspiracy theory – including the killing of a New York mafia boss.

Other supporters have been involved in two separate child kidnapping plots. 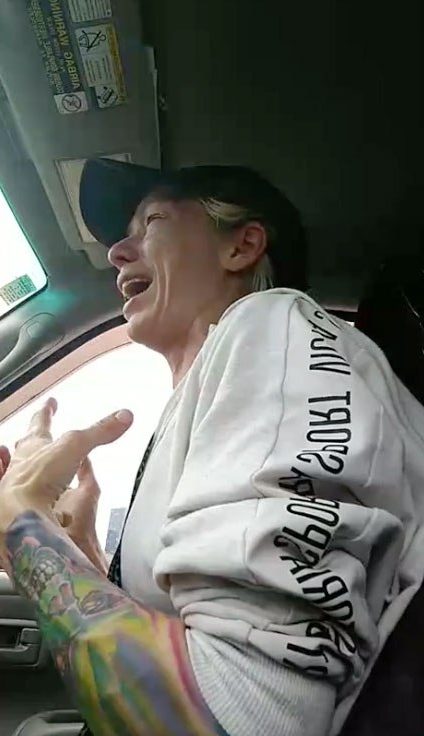 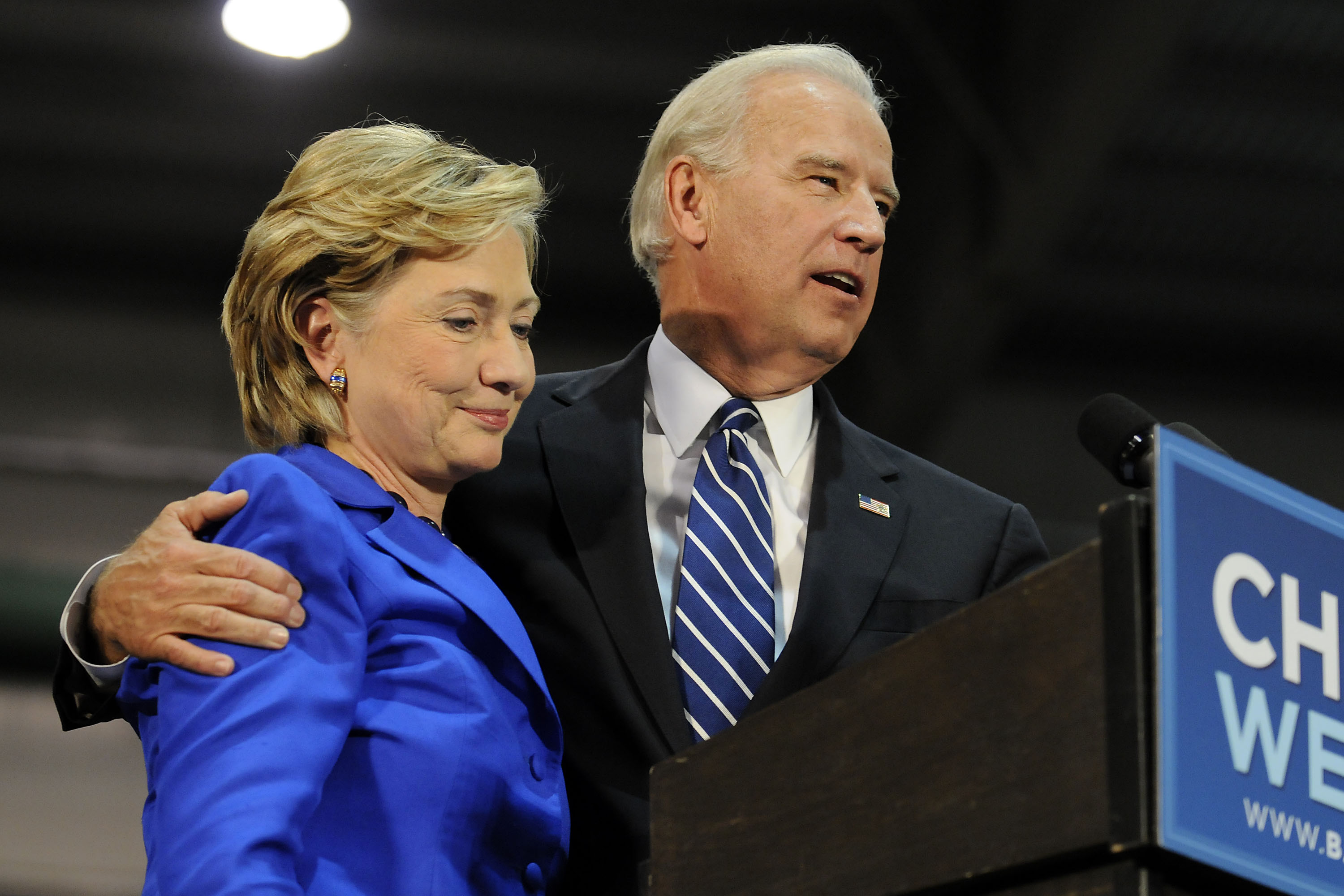 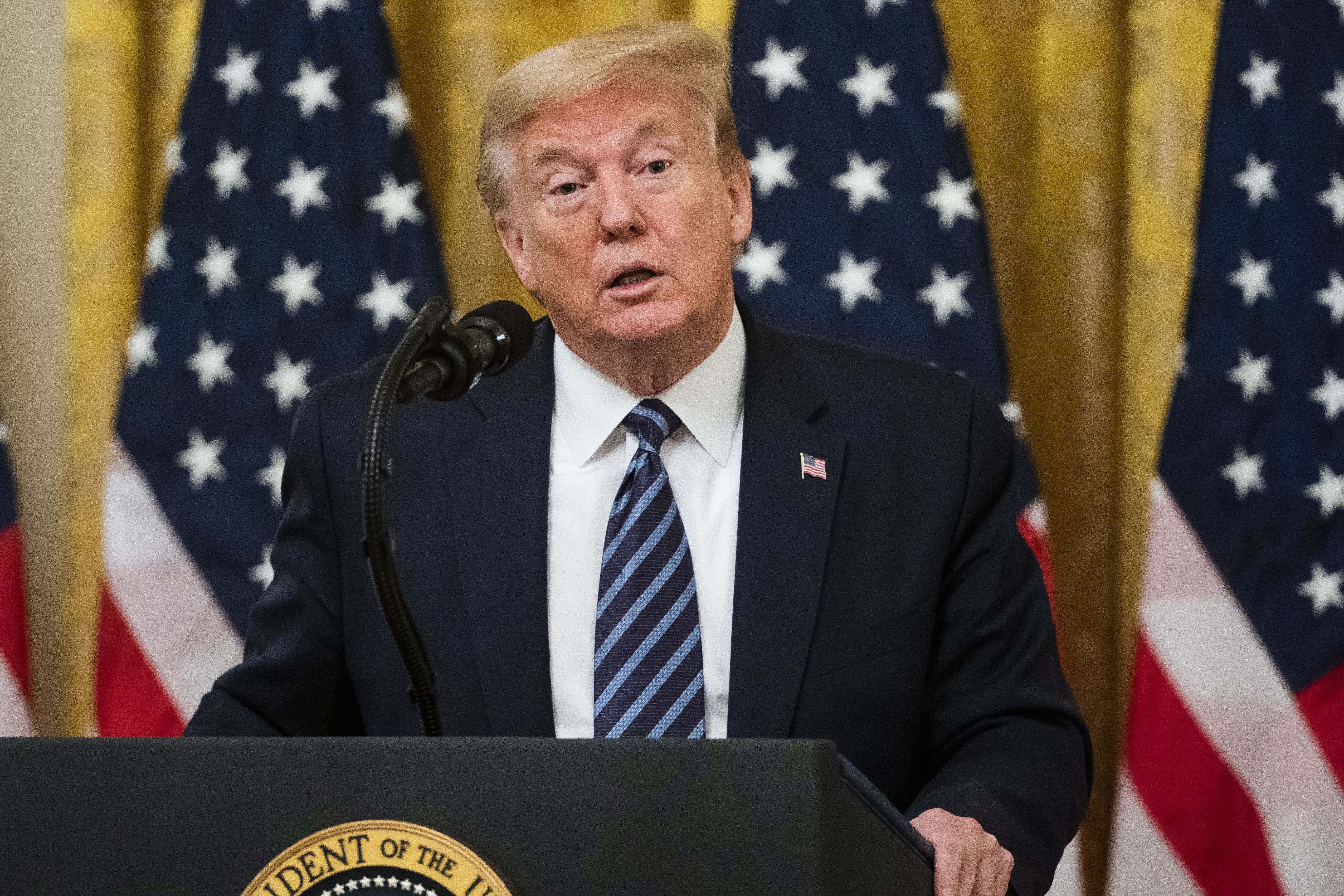