SHAMELESS Eurocrats have been rapped for fiddling allowances, cronyism, hate mail campaigns and refusing to do any work.

Brussels bosses had to probe 95 officials for bad behaviour last year – but only sacked three of them. 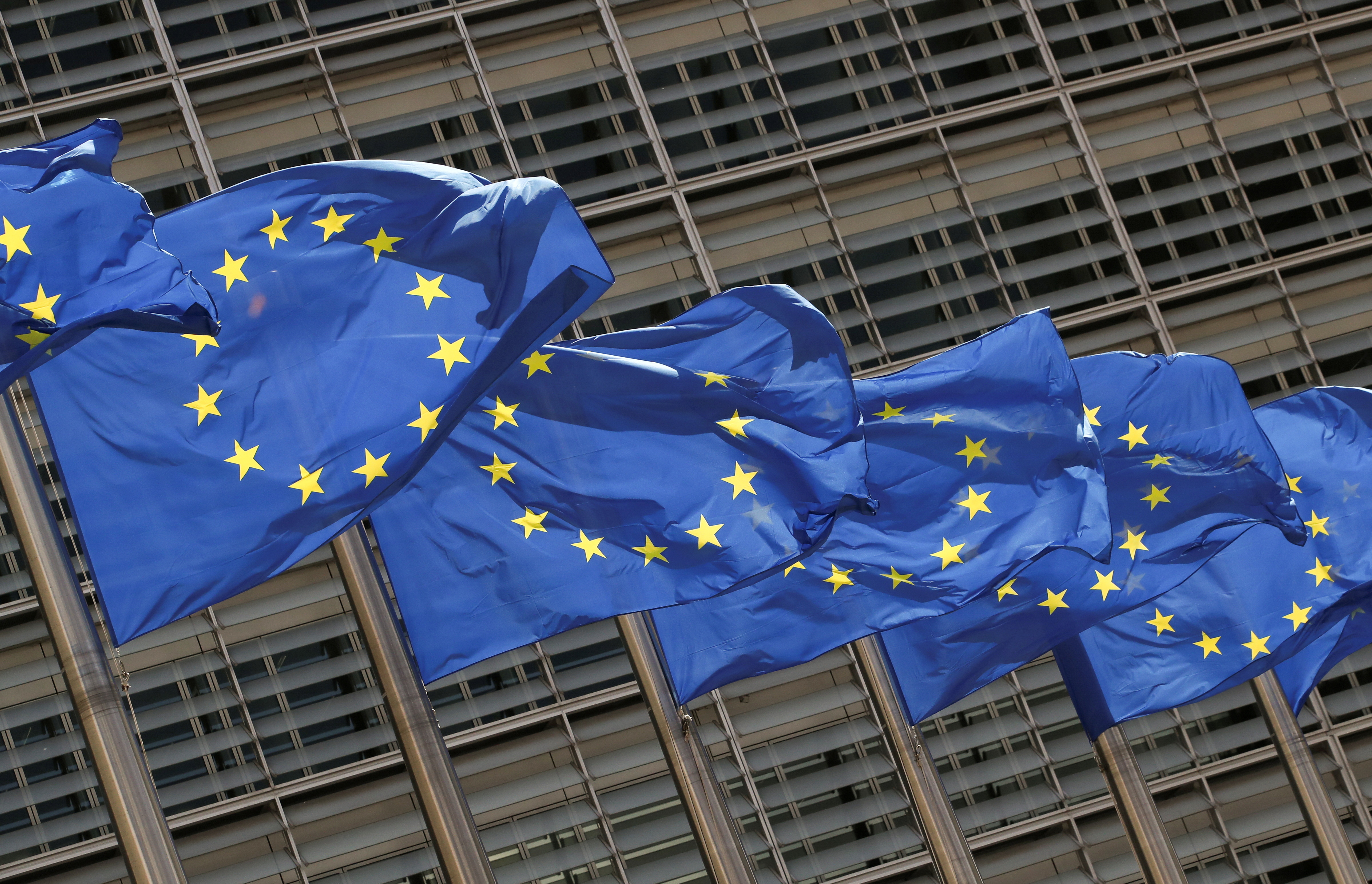 Many lavishly paid pen pushers got away with little more than a slap on the wrist despite committing serious rule breaches.

One eurocrat was given a written warning for submitting overinflated private school bills so he could claim back more cash.

Another was demoted a pay grade for a year after he "provided favours" to a firm bidding for "a large number" of contracts from his own department.

He even prepared a project proposal for the company, having failed to declare his spouse worked there.

The revelations are contained in a bombshell internal disciplinary report seen by The Sun.

It reveals that 84 cases of malpractice by staff were sent up to EU Commission bosses in 2020.

Of those 18 were for harassment, 16 covered "unauthorised external activity", and 15 were allegations of inappropriate behaviour.

In total 20 officials were given a disciplinary penalty, 11 got away with a warning, and in 48 instances no action was taken at all.

One Eurocrat was sacked for "theft and sexual abuse" but was still allowed to keep his full pension and invalidity allowance.

Another who "systematically refused to work" or "perform the tasks assigned to him" was also given the boot.

Several pen-pushers were rapped for using "aggressive" or "threatening" language and slagging off colleagues.

One retired eurocrat was docked £29,000 from his pension over a period of two years for a hate mail campaign.

The report says he "used his private email address to insult and defame staff" in 56 separate messages.

Elsewhere one official made deliberately "misleading declarations" in a bid to get the bloc's generous expat allowance.

Another claimed full unemployment cash even though he was actually working for two companies at the time.

And a third "provided false declarations in order to benefit from a VAT exemption for the purchase of a car".

All officials are referred to as male in the report "in order to protect their anonymity". The Commission employs 32,000 staff.