THE MASSACRE of a British family slaughtered in the Alps remains unsolved ten years on with enduring mysteries continuing to hang over the case.

French cops have made an arrest today of a man over the killing of Saad al-Hilli, 50, his wife Iqbal, 47, and his mother-in-law Suhaila al-Allaf, 74, in September 2012. 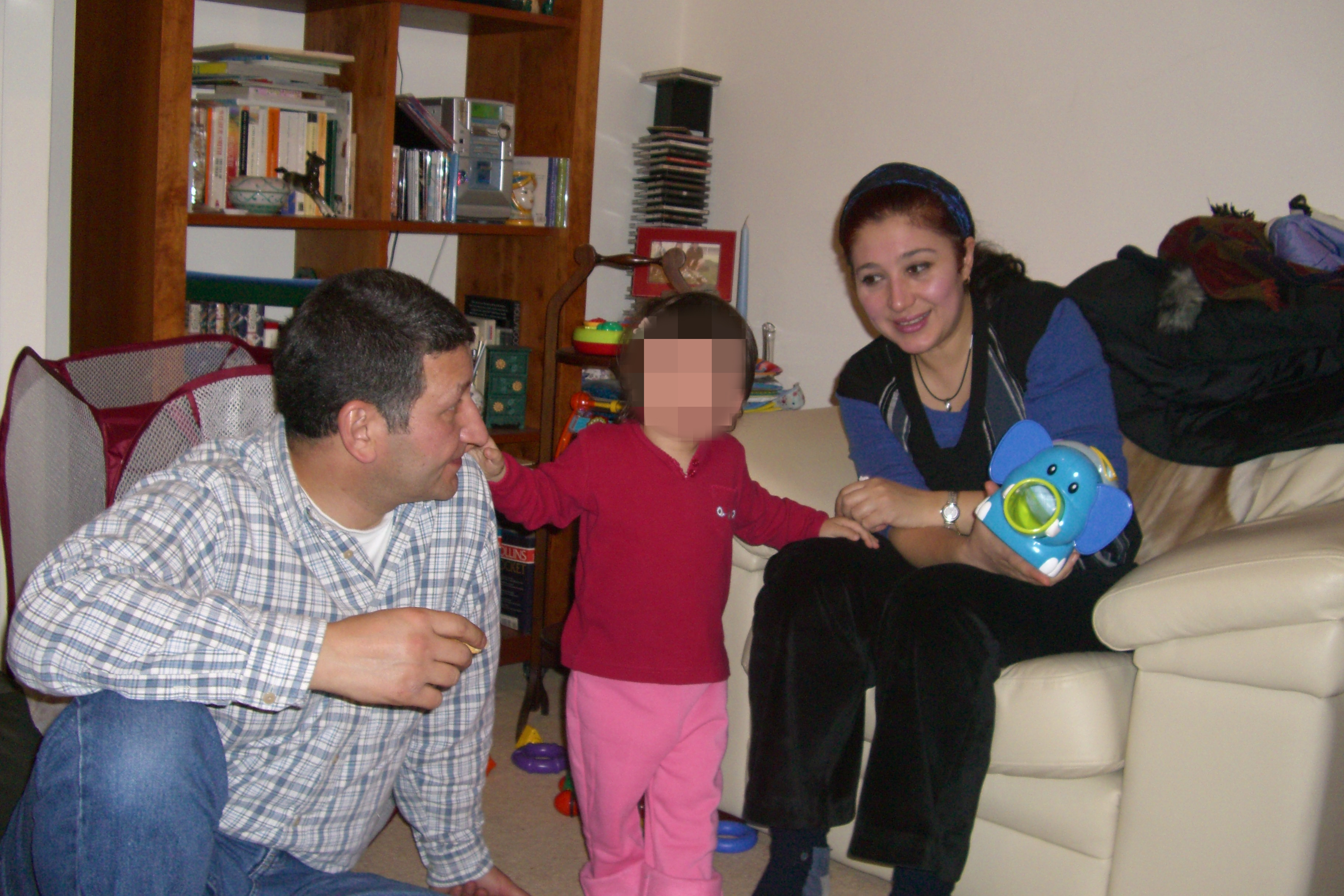 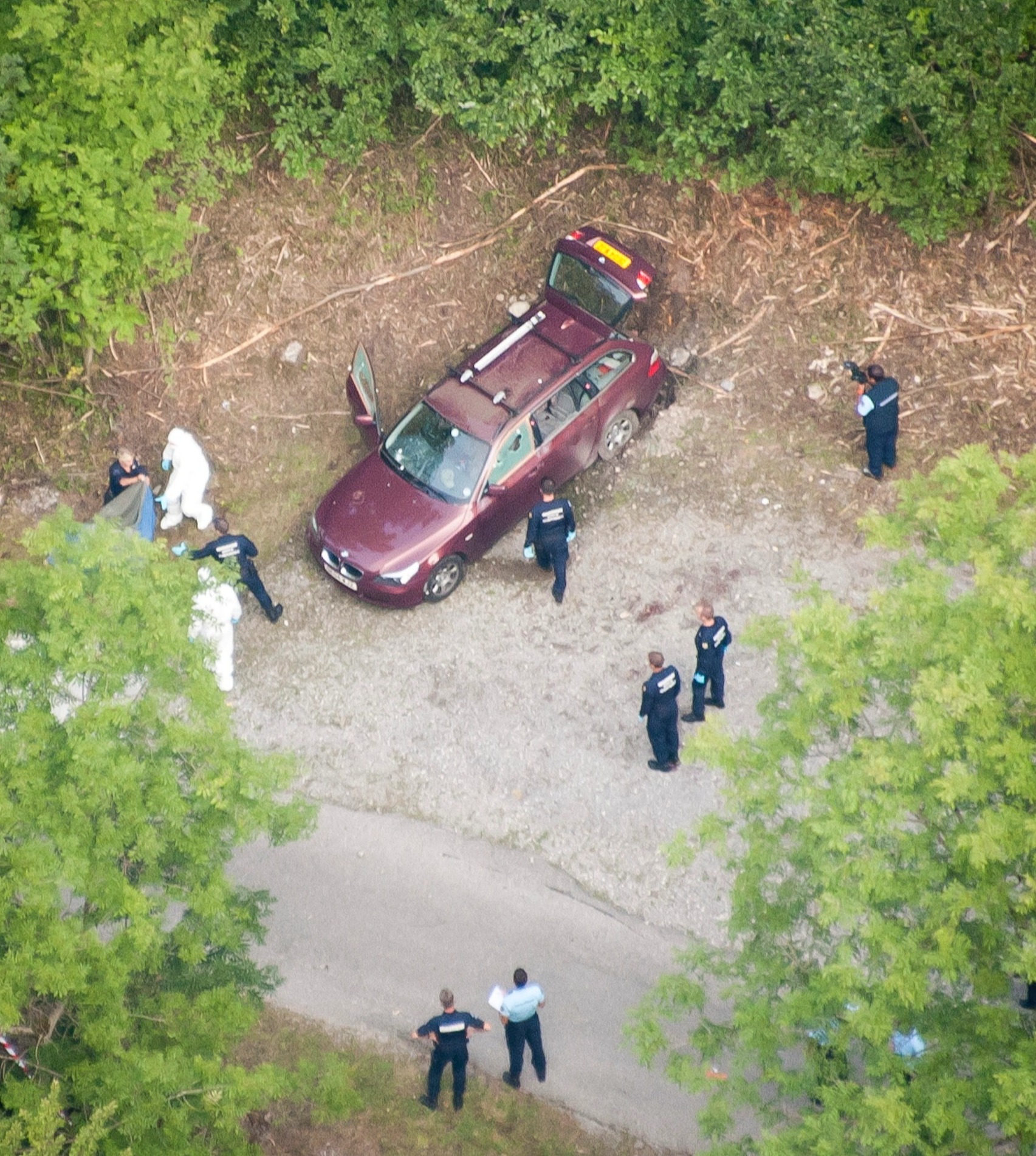 All three killed were ruthlessly slayed with "double tap" shots to the head by a shooter who circled their parked BMW.

The couple's daughter, Zeena, four, hid in the footwell of the vehicle and was unscathed, while her sister, Zainab, seven, was shot and beaten but made a good recovery.

And today's arrest is long awaited progress after a globe-spanning investigation as the motive remains unknown.

Prosecutor Line Bonnet-Mathis has always insisted that the enquiry was still very much active despite little movement over the killings near beauty spot Lake Annecy in eastern France.

Even with today's arrests however, numerous mysteries still endure – and here are seven which continue to loom over the shocking slaughter over a decade on. 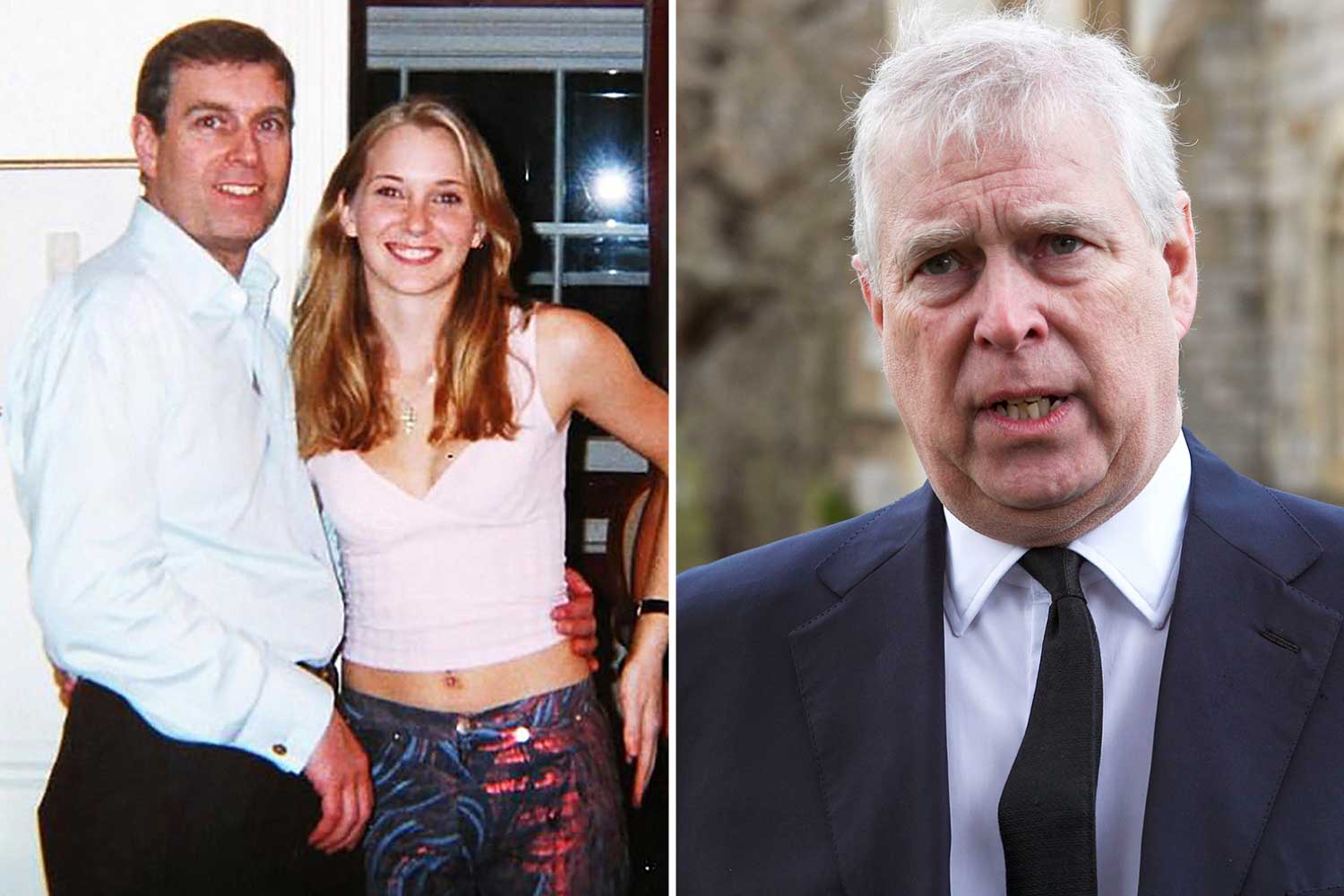 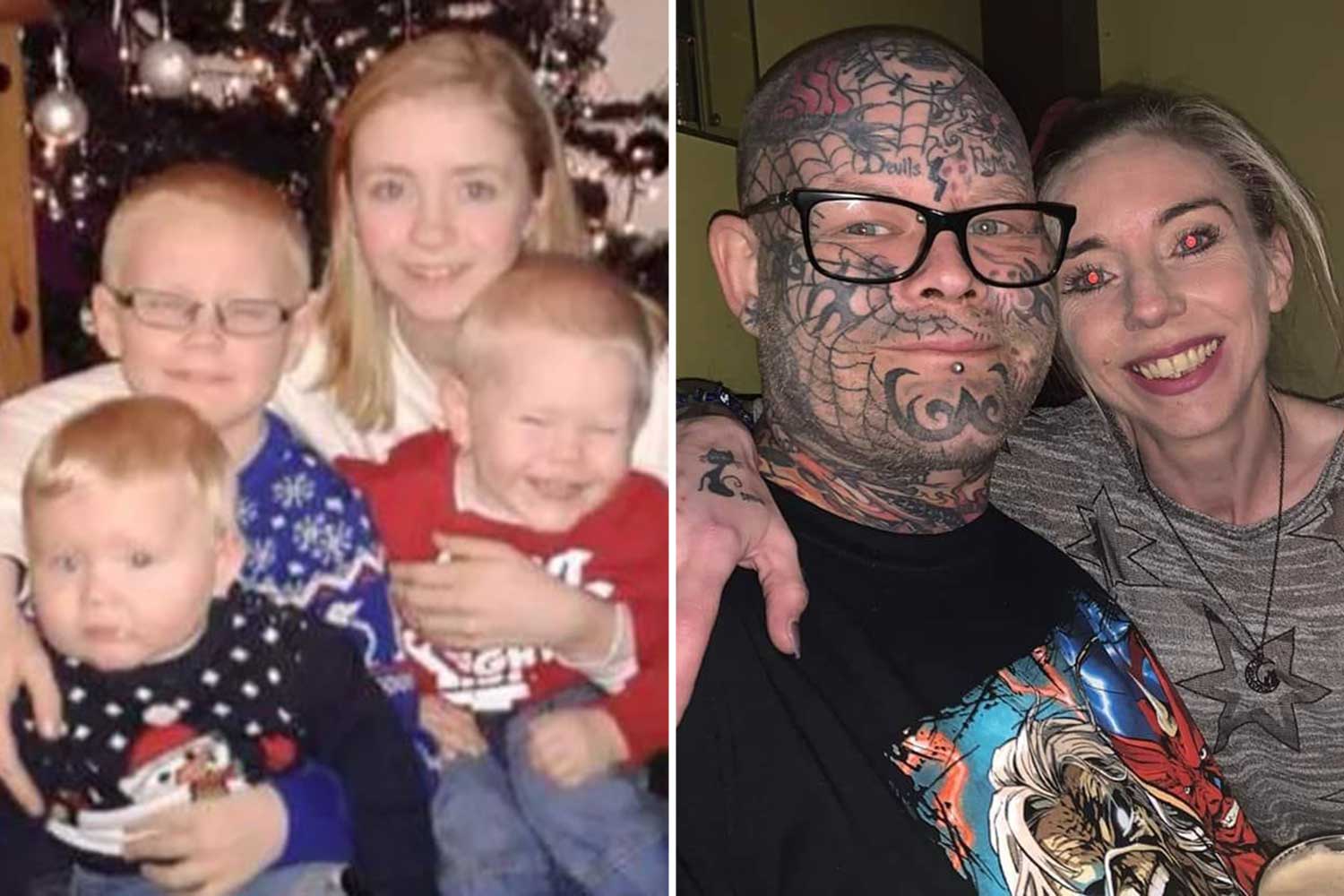