Payback’s a beach: Chris Christie has no sympathy for ‘unlikeable’ Ted Cruz

Texas Sen. Ted Cruz’s two daughters will have to quarantine for seven to 10 days after returning from their now-infamous trip to Cancun — and they will miss classes at their pricey private school for that whole week, according to a report.

The strict pandemic-mandated rules at Houston’s elite St. John’s School were reported by Politico — and show just the latest cost of the senator’s tone-deaf trip to the Mexican resort town, taken while millions of his constituents suffered through cold, power outages and water shortages.

Cruz has faced blowback for the trip from all angles, including Houston’s police chief and former New Jersey Gov. Chris Christie.

Still more blowback came when he blamed the trip on the girls, ages 10 and 12, who he said had asked to take the jaunt. By Thursday, he’d ‘fessed up that it was “obviously a mistake.”

So many parents were heatedly commenting about the trip on the Facebook page for the exclusive $31,820-a year school that administrators closed the site to comments, Politico said.

The school mandates that any students who travel internationally must undergo a 7 to 10 day quarantine upon their return and the school has no option for online instruction.

Just weeks before the Cruz trip, parents were warned about traveling amid the pandemic by the school in an email, Politico noted.

“At the end of the day, he’s taking this heat for using his children as an excuse for taking a vacation. And that’s a mistake,” parent Lara Hollingsworth told the website.

“From a parent standpoint, all I’m asking is the school follow the CDC guidelines, and I need to say I have no reason to believe they won’t.”

“I don’t feel badly for him,” Victoria Konar, another parent, also told Politico. “There are people ticked off by those who think they’re the VIPs at this school who don’t want to be bothered to follow the rules because it infringes on their social life.”

St. John’s did not immediately respond to a request for comment. 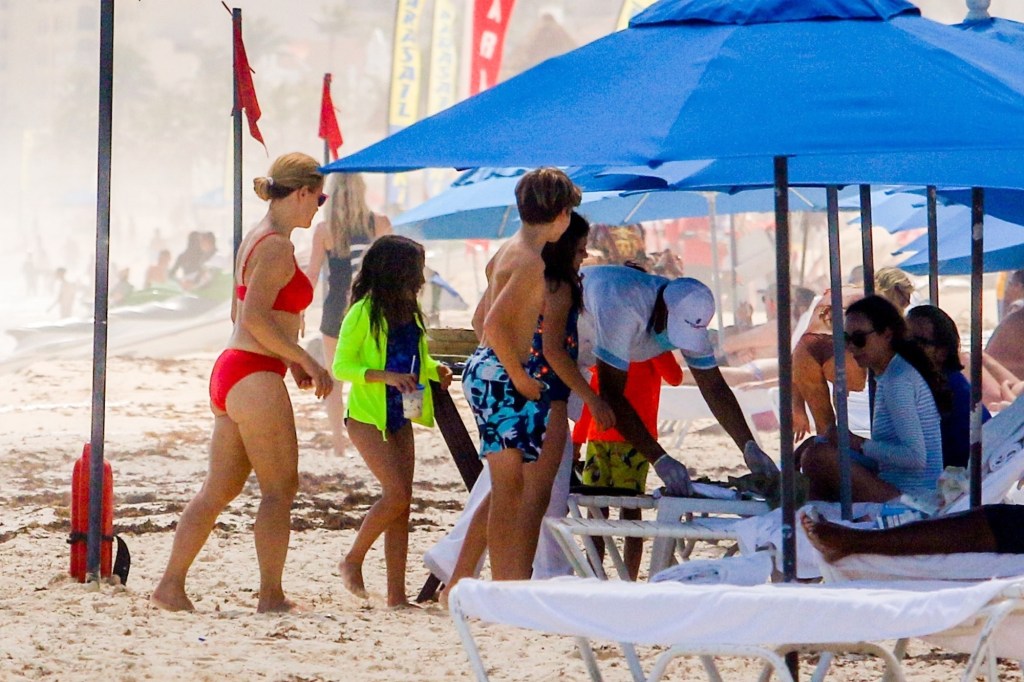 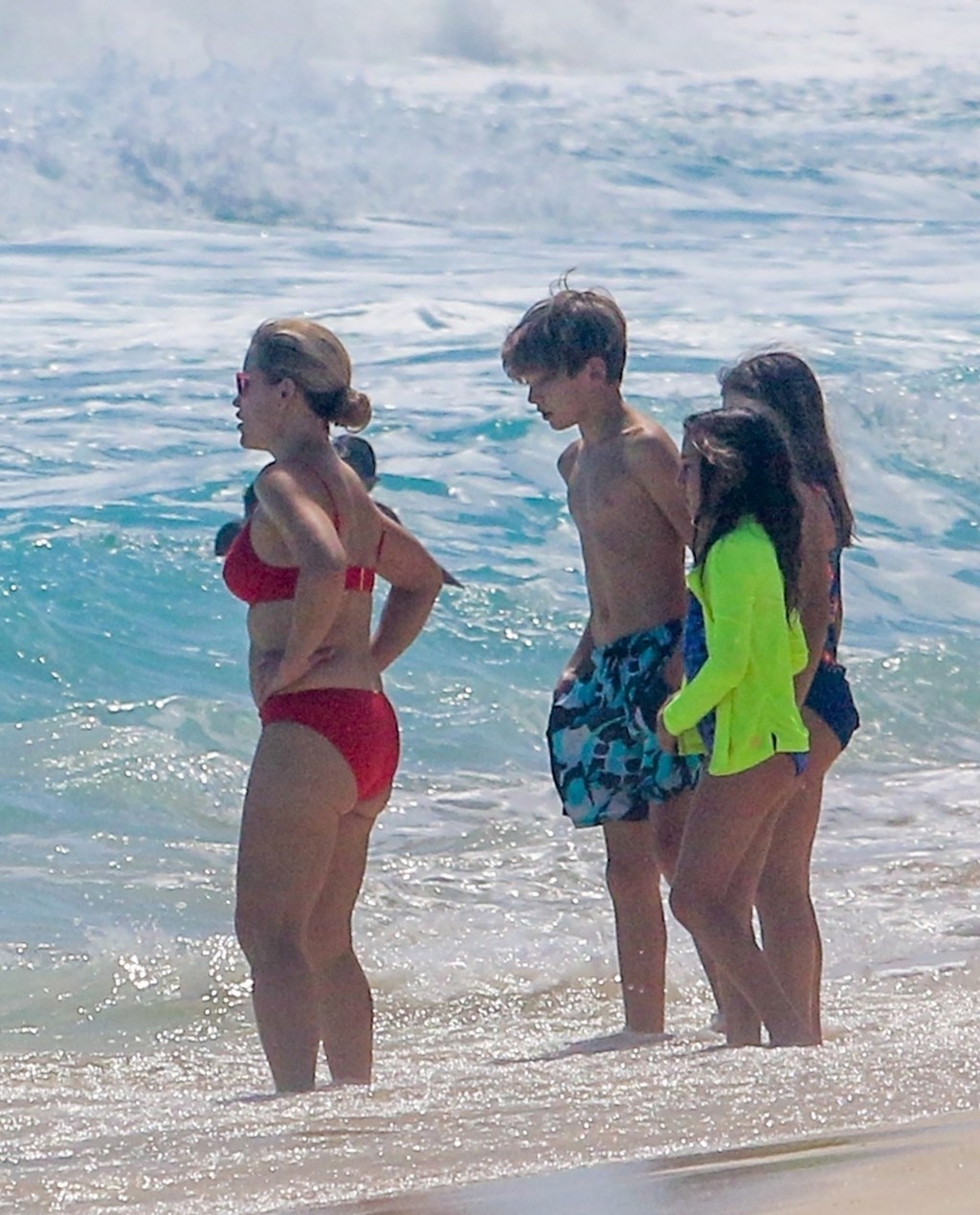