TEXANS quarterback Deshaun Watson has been accused of sexual assault by a second massage therapist for the second straight day in a row, with their lawyer saying there are plenty more suits to come. 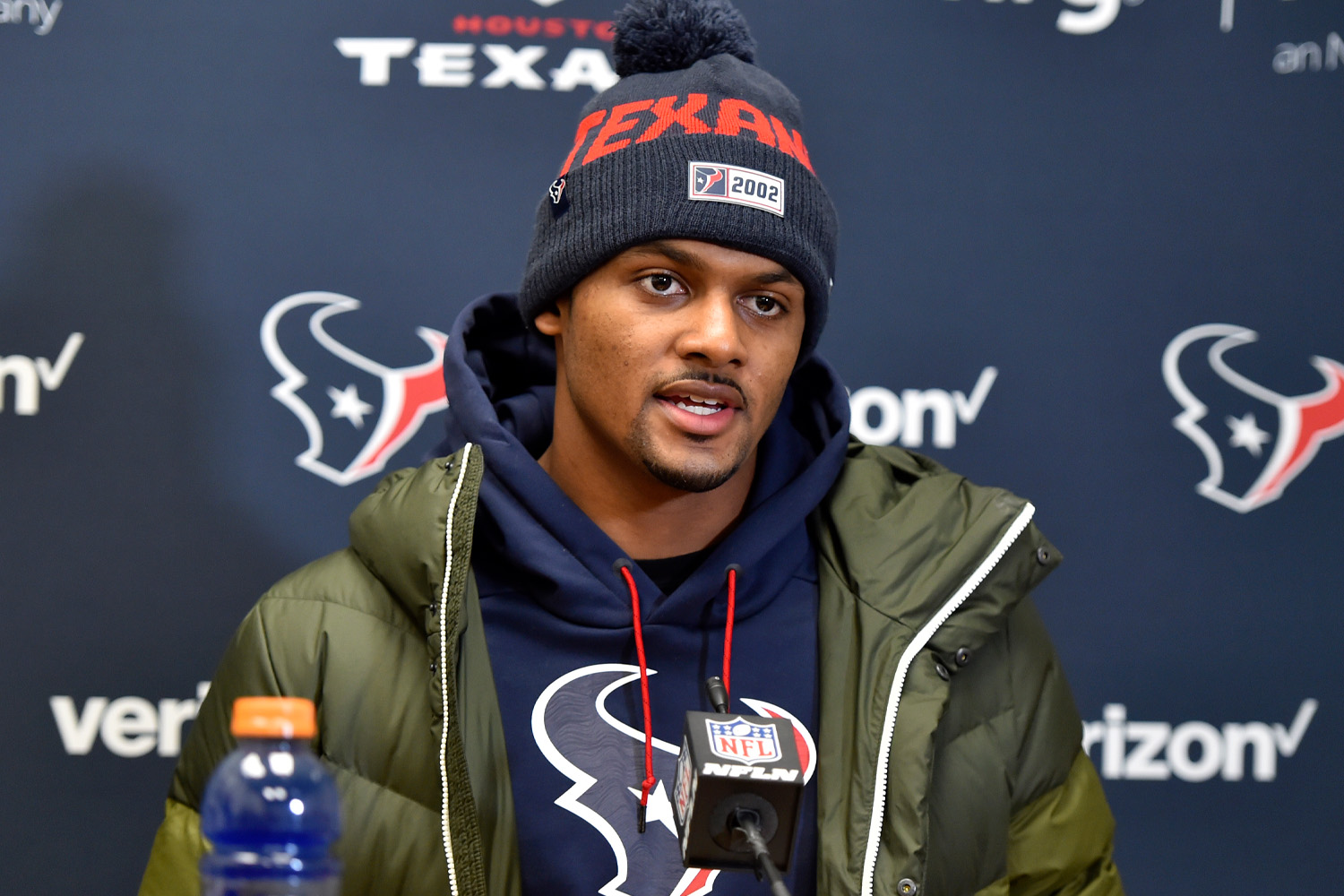 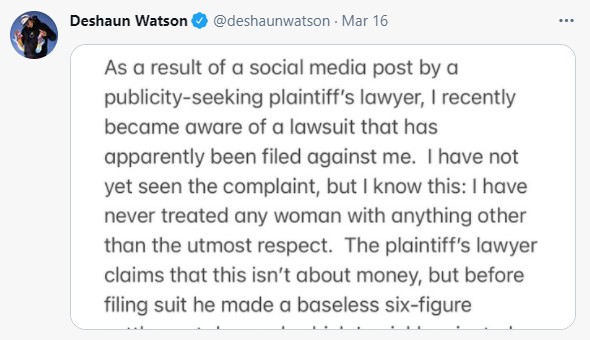 The 25-year-old has been accused of "touching" the therapists with his penis and acting in an "aggressive" manner.

The first accuser said "it became apparent that Watson wanted a massage for only one reason — sex."

Watson has denied the first allegation on Tuesday, saying he "never treated any woman with anything other than the utmost respect."

He then added he would reject the "baseless six-figure settlement demand" made before the first accuser made their allegations public. 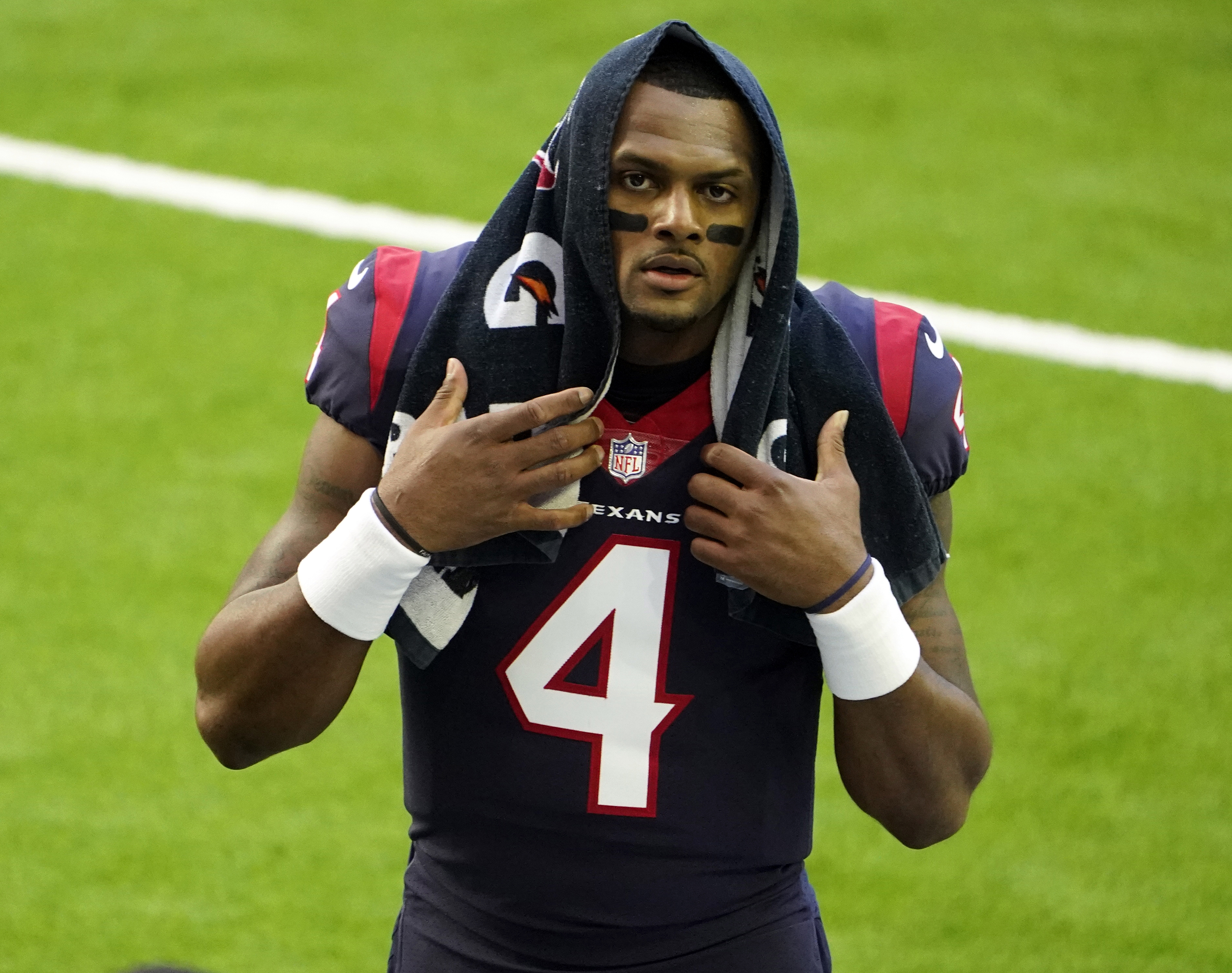 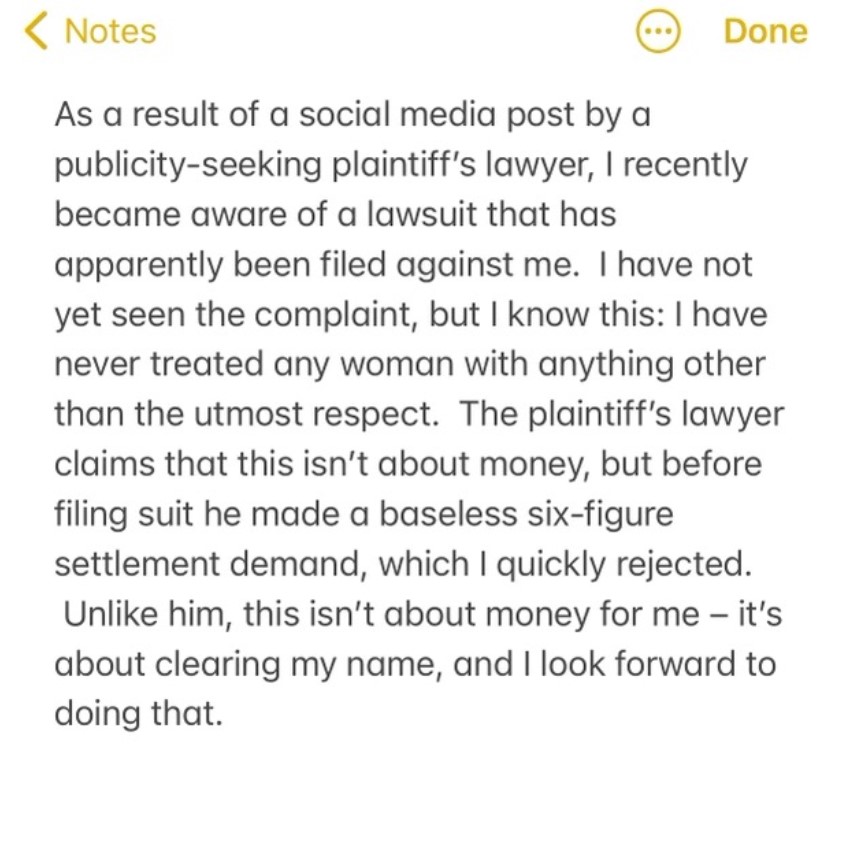 The QB has yet to make a statement regarding the second allegation.

According to the New York Post, court documents show the second accuser said Watson messaged her on Instagram and then flew her from Atlanta to a hotel suite in Houston for a massage on August 28.

The therapist said she found it "somewhat peculiar" that an "NFL player would seek a massage from her, because she is not a yet a well-known masseuse."

Watson then got completely nude and refused to cover his penis when asked, saying he "gets hot easily." The accuser then added Watson "kept aggressively redirecting Plaintiff towards his anus."

The therapist ignored him and instead massaged his inner thigh, leading Watson to become "more aggressive" and push the "Plaintiff’s hand to touch Watson’s genitals." 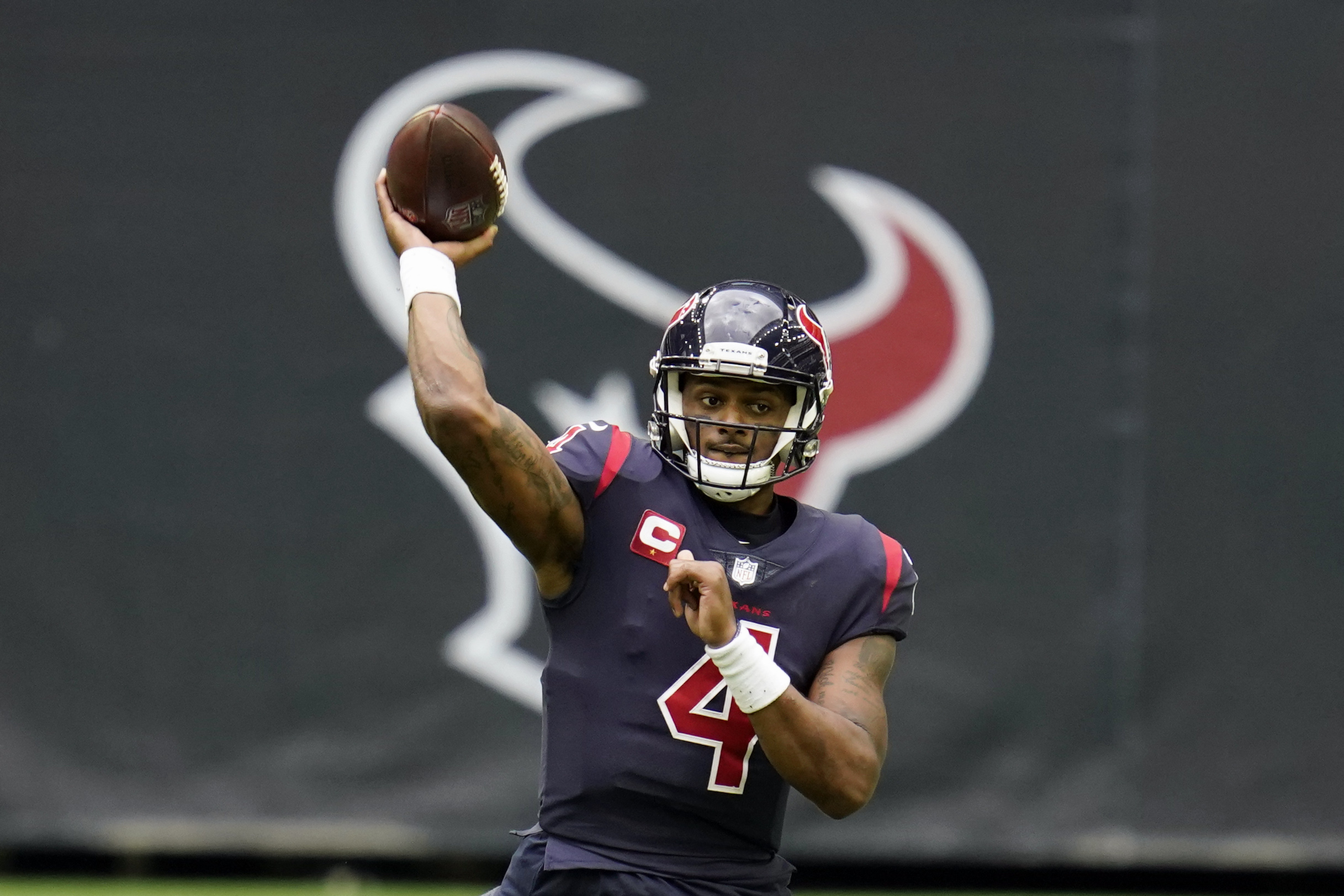 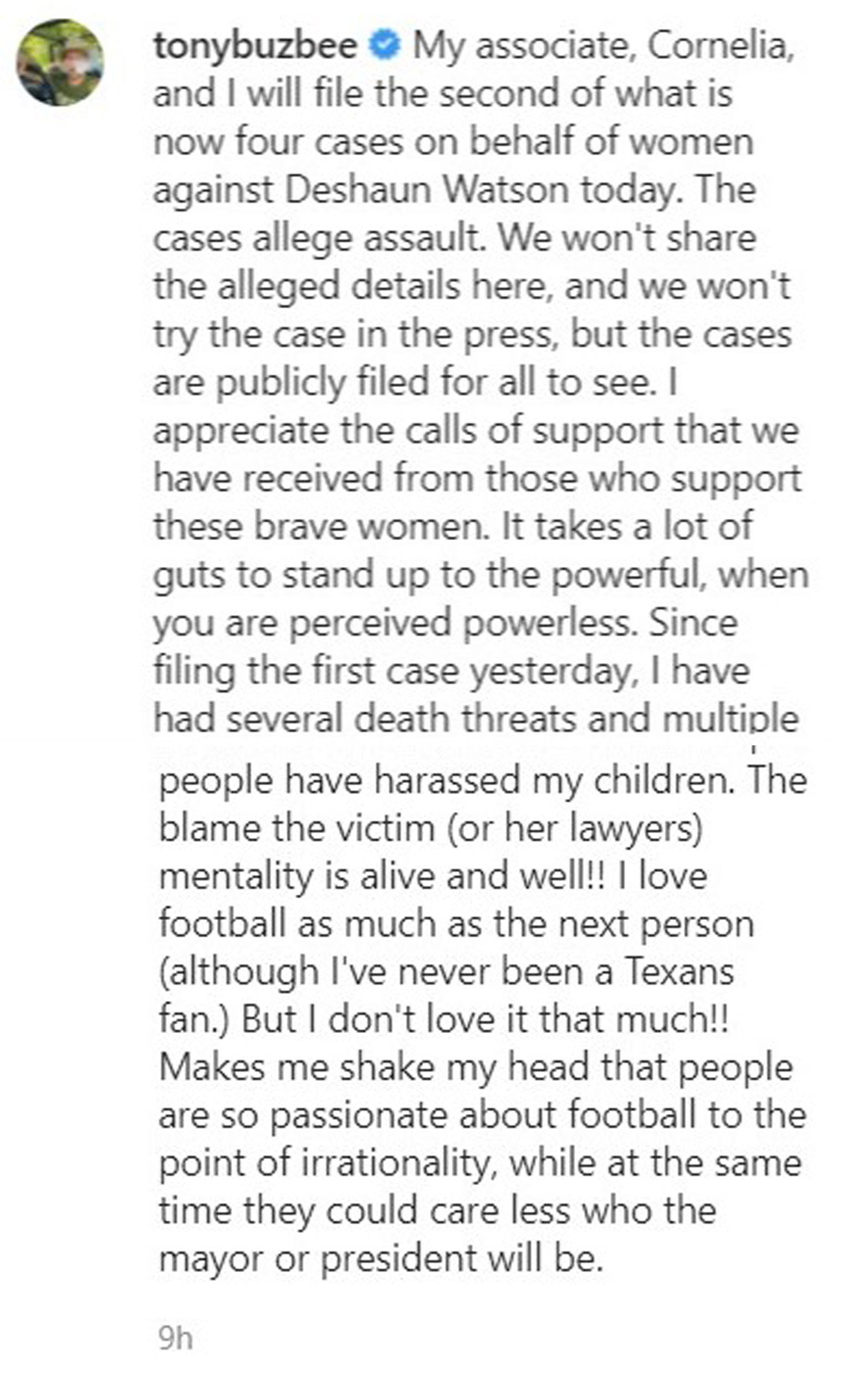 The plaintiff stopped the massage and left the hotel while Watson was in the shower. She said Watson only paid half of what she was owed, but she was "so disturbed by the incident that she did not seek the other half of payment."

A lawyer for both accusers, Tony Buzbee, took to Instagram to say he would be filing the two therapists' suits in the state, and added there will be four more to come.

"The cases allege assault. We won't share the alleged details here, and we won't try the case in the press, but the cases are publicly filed for all to see," Buzbee wrote. "I appreciate the calls of support that we have received from those who support these brave women."

Watson's future with the Texas franchise remains in limbo as he made a request for a trade earlier in the offseason due to reported issues with management.

Both accusers are seeking "minimal compensatory damages" from Watson, who signed a four-year contract with the Texans last year worth up to $156 million.