The documents were from the investigation into whether Moscow meddled in the 2016 election — which the former Special Counsel Robert Mueller found no evidence of ever happening. 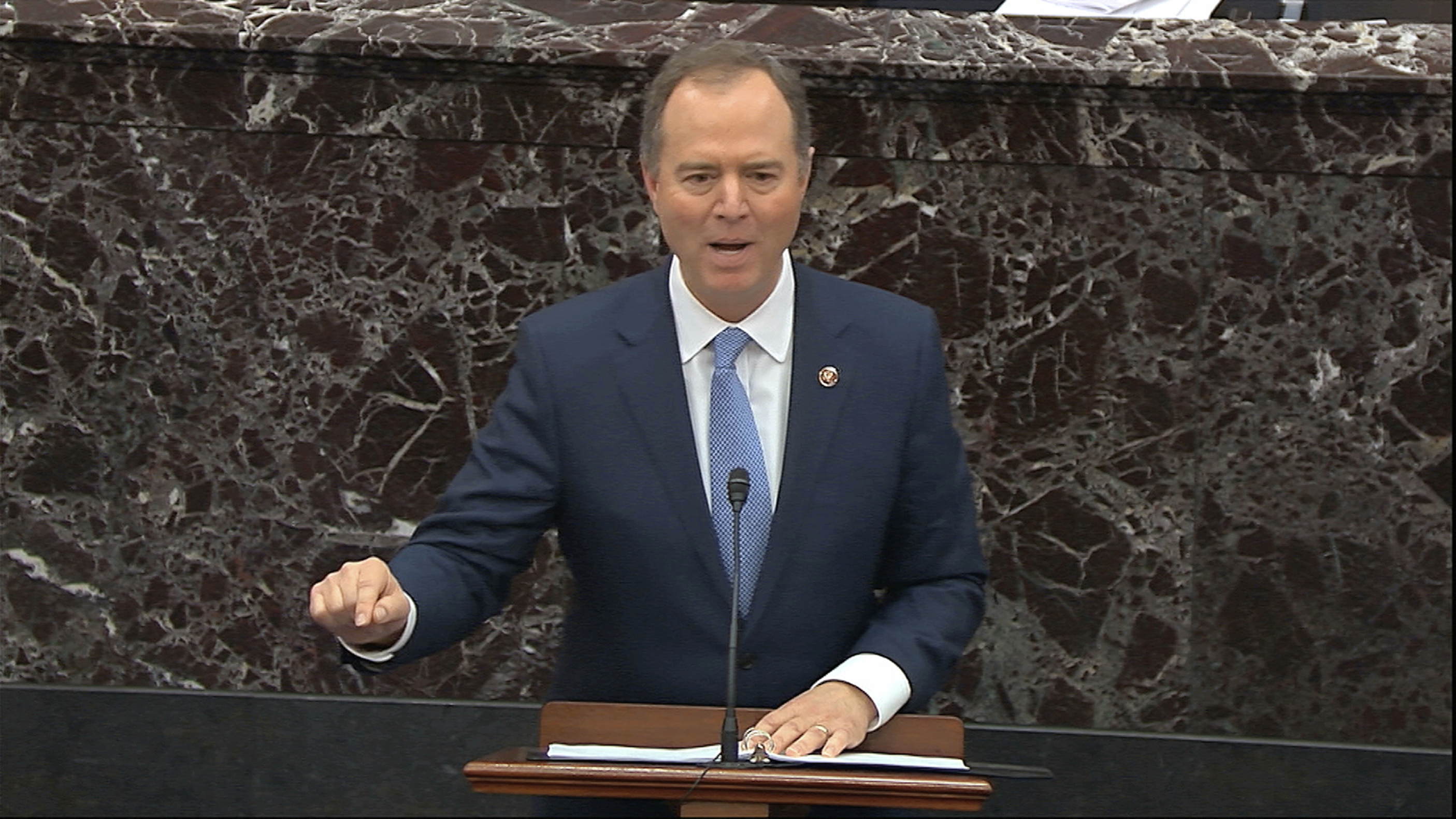 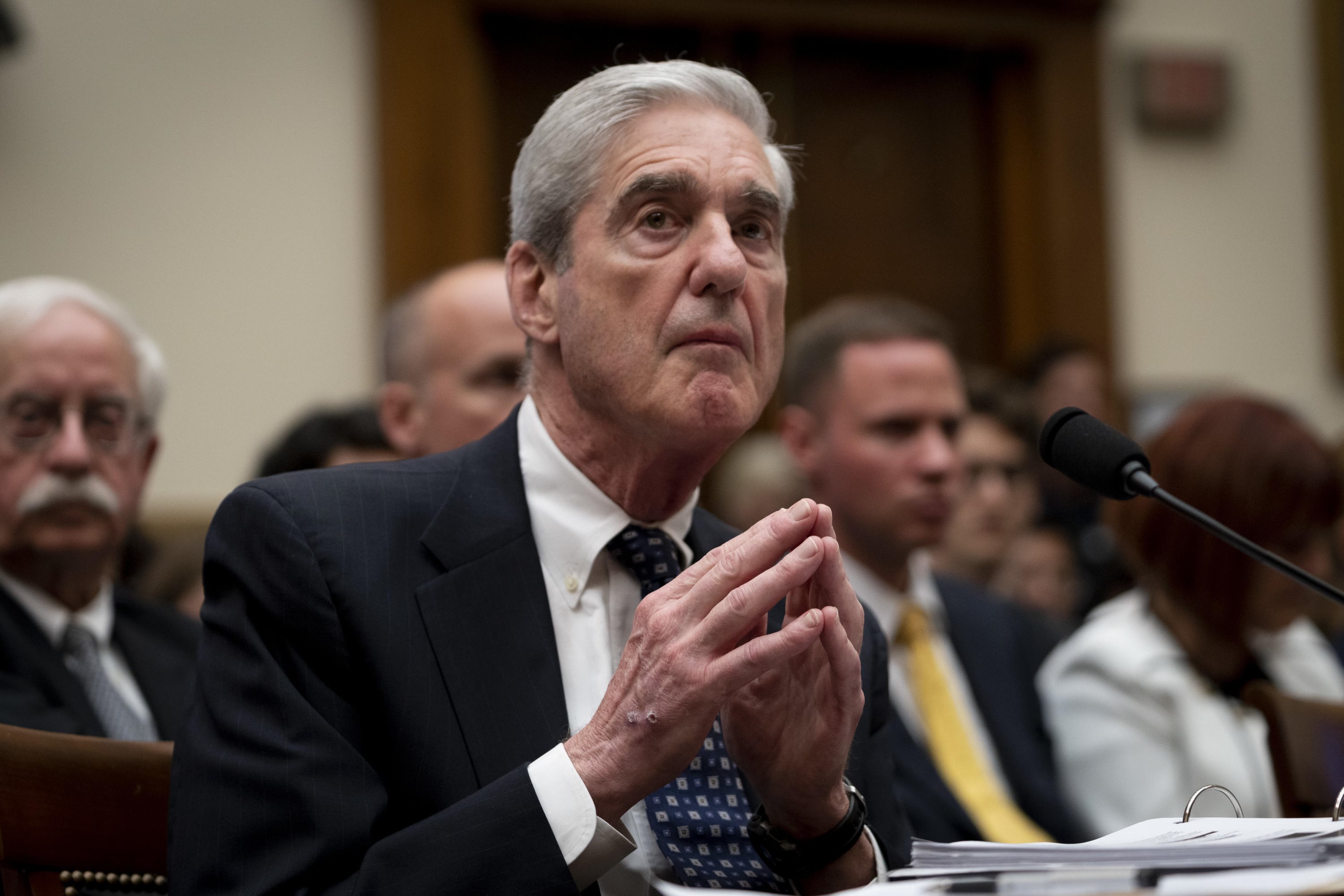 Top level interview transcripts apparently show senior law enforcement and intelligence officials affirming they had no evidence of complicity during the 2016 election campaign.

The probe into collusion with Russia has been branded a "witch hunt" by the president.

Two sources reportedly told Fox not one of the 53 witnesses could provide evidence of collusion.

One source said: "The transcripts show a total lack of evidence, despite Schiff personally going out saying he had more than circumstantial evidence that there was collusion."

But Schiff — famously dubbed "Shifty" by Trump — who has previously claimed there was proof of collusion, is sticking to his guns about allegation that President Trump's election campaign "invited illicit Russian help".

He said: "Despite the many barriers put in our way by the then-Republican Majority, and attempts by some key witnesses to lie to us and obstruct our investigation, the transcripts that we are releasing today show precisely what Special Counsel Robert Mueller also revealed.

"The Trump campaign, and Donald Trump himself, invited illicit Russian help, made full use of that help, and then lied and obstructed the investigations in order to cover up this misconduct."

Schiff also claims Trump has cynically using the Covid-19 pandemic to release his hold on this "damning information and evidence".

Two sources reportedly told Fox not one of the 53 witnesses could provide evidence of collusion.

"The transcripts show a total lack of evidence, despite Schiff personally going out saying he had more than circumstantial evidence that there was collusion,” one source apparently said.

It comes as Trump's National Security Adviser Michael Flynn who had been charged with lying to the FBI about his contact with Russia, is set to have his case dropped by the Department of Justice.

Trump fired Flynn in February 2017, less than a month into his role as NSA, after it was revealed he had lied to Vice President Mike Pence and the FBI about his December 2016 conversation with Russia's ambassador Sergey Kislyak.