SAUDI Arabia is abolishing flogging as part of ongoing moves to reform human rights in the kingdom.

The shock decision will see the archaic court-ordered punishment replaced by prison sentences and fines. 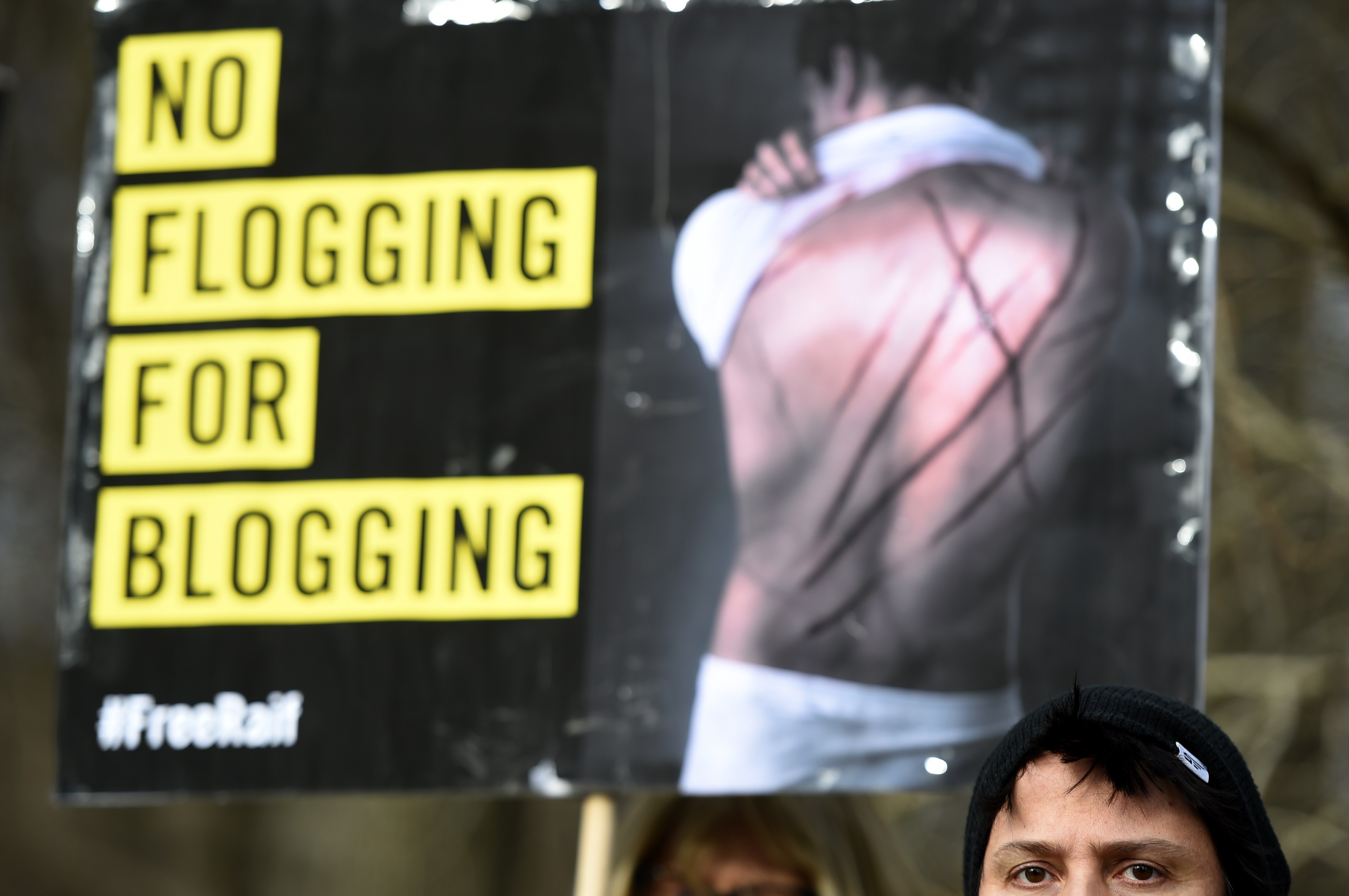 The announcement was revealed in a document issued by the country's top court seen by the news agency Reuters.

'The decision is an extension of the human rights reforms introduced under the direction of King Salman and the direct supervision of Crown Prince Mohammed Bin Salman,' the document read.

Without a codified system of law to go alongside Islamic law, individual judges have the power to interpret religious texts and come up with their own sentences.

Flogging has long been applied to punish a variety of crimes in Saudi Arabia including drinking alcohol, having an affair and even "illegal" blogging.

Amnesty says the over-the-top punishment is normally carried out with a cane, on the back and in a public square.

As well as severely breaking skin and causing heavy bruising, the punishment can lead to nerve damage, infections, psychological trauma and even death. 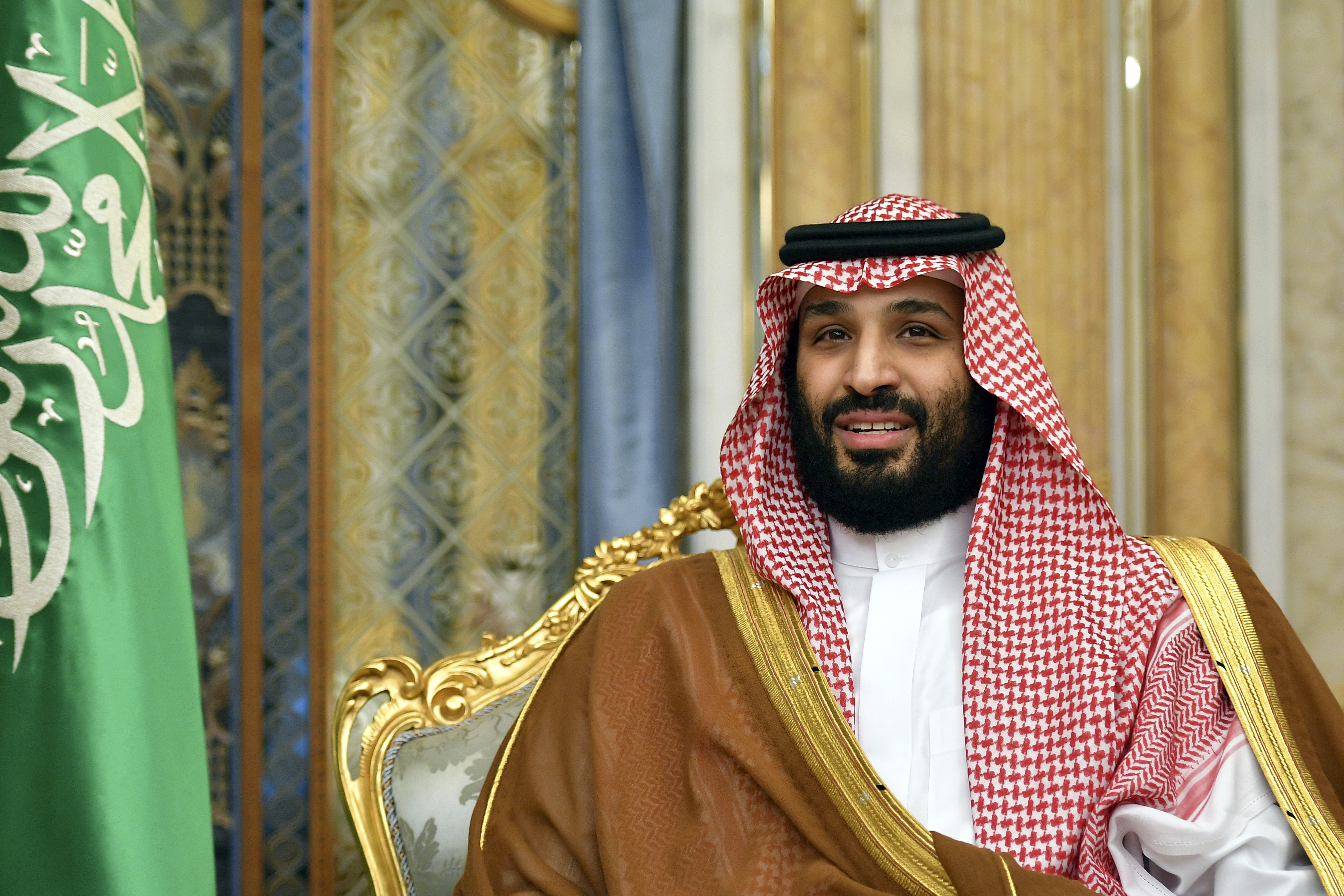 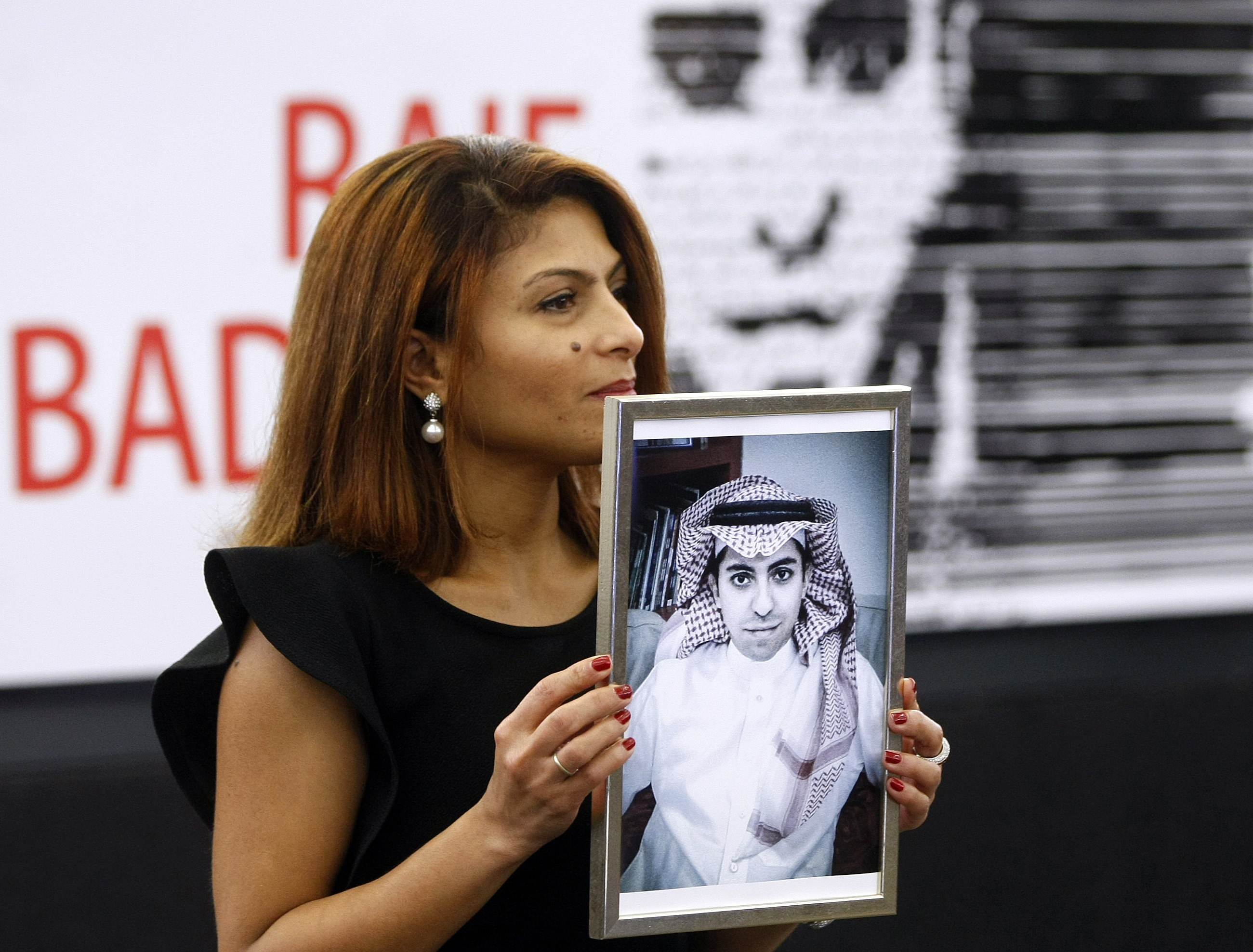 Rights groups have documented past cases in which Saudi judges have sentenced criminals to flogging for a range of relatively minor offences.

In 2014, a Saudi blogger was sentenced to suffer 1,000 lashes for "insulting Islam" but it is believed he eventually received 50.

Raif Badawi, 33, was also sentenced to ten years behind bars sparking a campaign for his release from jail.

Then in 2016 a pair of Saudi women were sentenced to 20 lashes for the 'crime' of using bad language in text messages.

The victims were accused of "impermissible expressions" in their WhatsApp conversation.

News of the plans to scrap flogging has been welcomed by human rights campaigners.

"This reform is a momentous step forward in Saudi Arabia's human rights agenda, and merely one of many recent reforms in the Kingdom," said president of the state-backed Human Rights Commission (HRC) Awwad Alawwad.

"This is a welcome change but it should have happened years ago," said Adam Coogle, Deputy Director of the Middle East and North Africa Division at Human Rights Watch.

"There's nothing now standing in the way of Saudi Arabia reforming its unfair judicial system."

Other outdated forms of corporal punishment, such as amputation for theft or beheading for murder and terrorism offences, have not yet been outlawed.