AN SAS trooper has claimed he and his comrades staged Britain's most famous UFO sighting in a revenge prank on US troops.

For more than 40 years the Rendlesham Forest incident  – dubbed Britain'sown Roswell – has fascinated alien enthusiasts across the world. 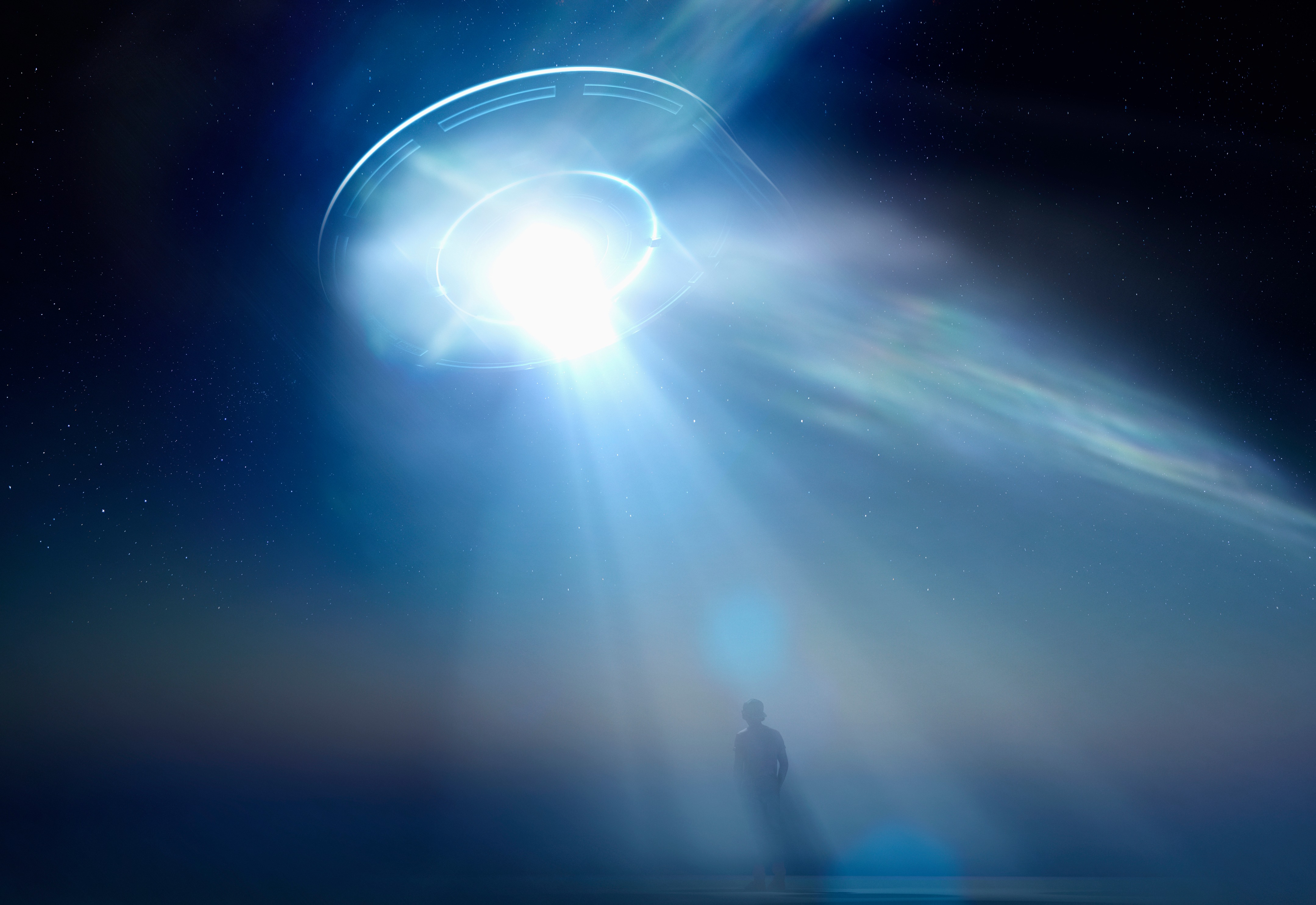 During the Christmas of 1980, American troops at two airbases in Suffolk told how they witnessed strange bright lights for three nights in a row.

They carried out top secret sorties into surrounding woods and one even claimed to have got close enough to touch a "triangular spacecraft".

Now it's been reported the bizarre encounter may have been nothing more than an elaborate hoax launched by British special forces troops.

They claim they were caught testing the security of RAF Woodbridge and were then subjected to a brutal interrogation.

The regiment had made repeated forays into the camp, demonstrating where the weaknesses were in its fortifications.

One night, in August 1980, an SAS team parachuted into the area but were caught just after they touched down. 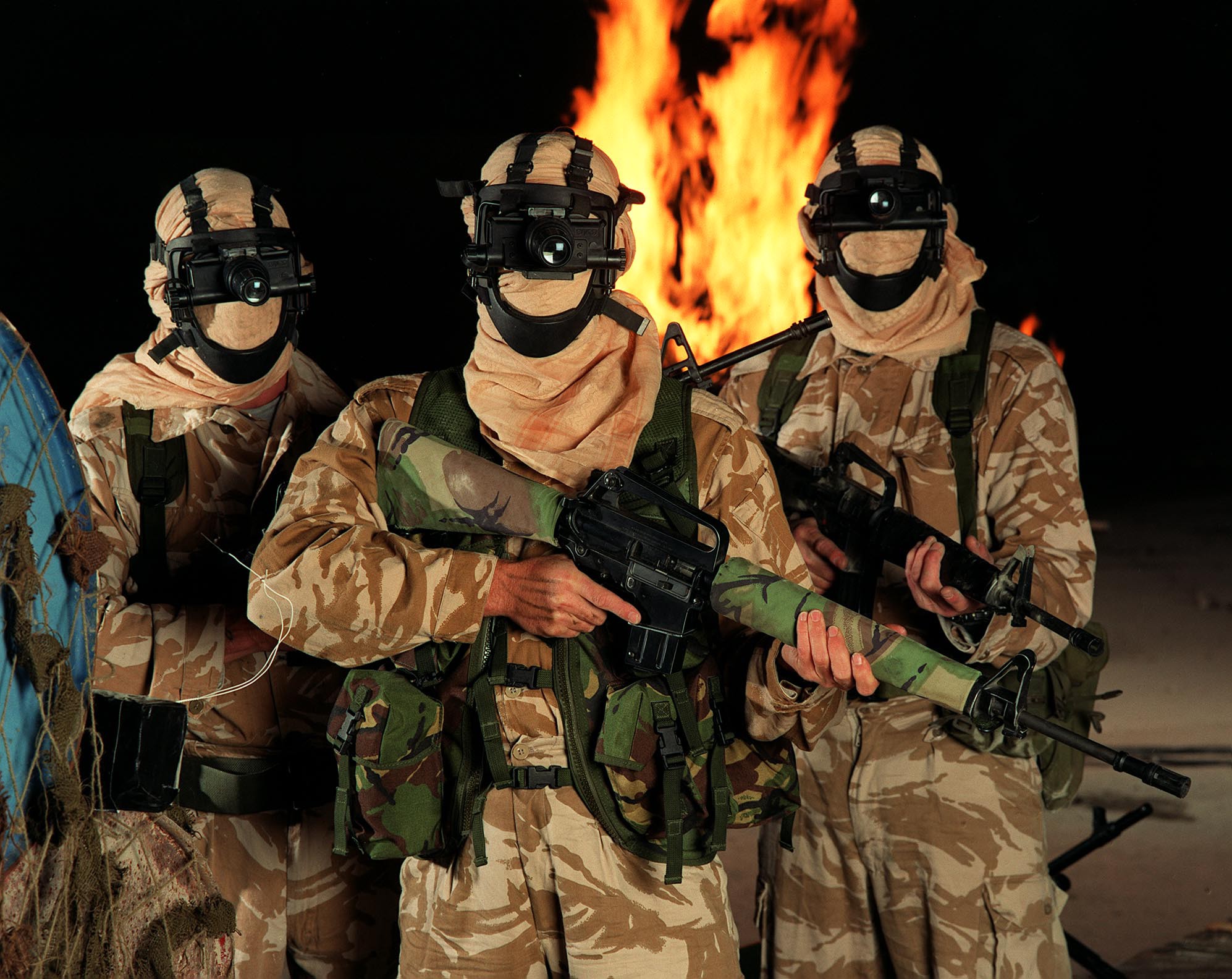 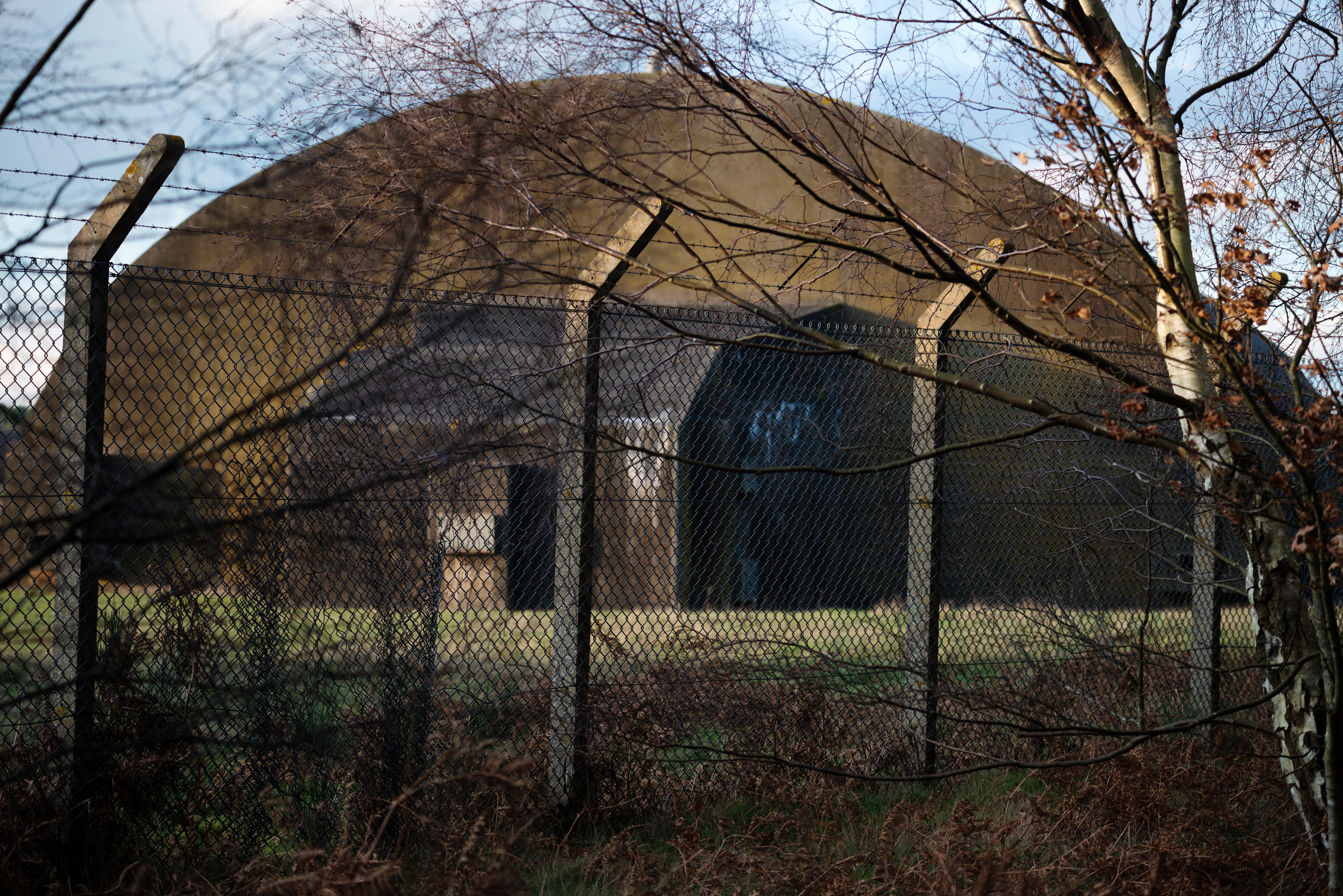 It's claimed they were then dragged away by their captors – who dubbed them "unidentified aliens", reports the Daily Mail.

They were then "beaten for hours on end" and were repeatedly accused them of being "aliens".

The men were only freed after the Ministry of Defence in London intervened and were left seething about what had happened.

The shocking claims were made in a letter sent to UFO enthusiast Dr David Clarke from a trooper three years ago.

The elite soldier, calling himself Frank, apparently wrote: "They called us aliens. Right, we thought, we'll show them what aliens really look like."

Months later, the SAS unit is said to have launched its bizarre revenge plan.

Dr David Clarke said: "After their release, the troopers made no complaint at their rough treatment but were determined to get their own back on the USAF. 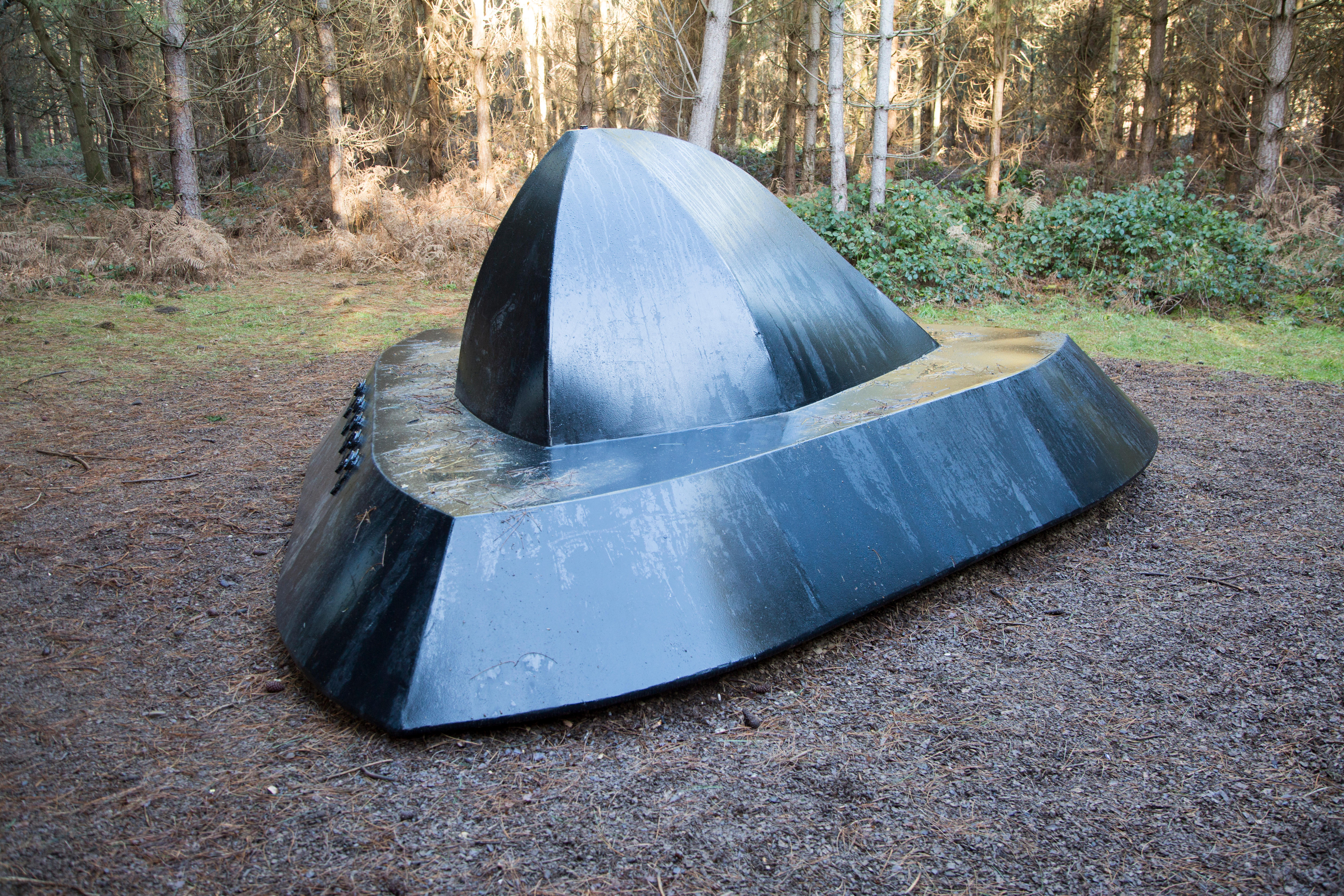 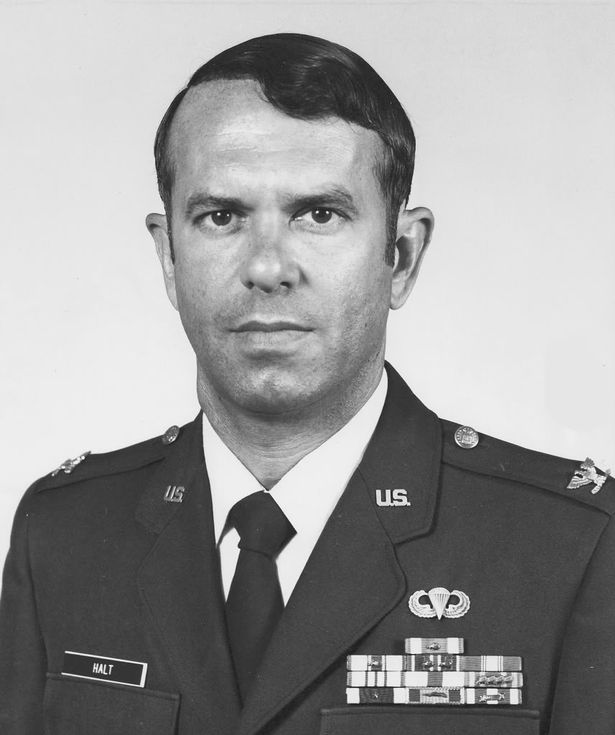 “In particular, their repeated characterisation as ‘aliens’ sowed the seeds of a plan.

"Lights and coloured flares were rigged in the woods and black helium balloons were coupled to remote-controlled kites."

The stunt proved a bit more convincing than the elite regiment had hoped.

The letter explained: "A great deal of nocturnal Christmas fun was had at the expense of the USAF – and the matter should have ended there.

“Unfortunately, a senior US officer (Lt Col Halt) led the US contingent out into the forest on the second night and took along his tape recorder.

"The USAF was ‘reassured’ at a senior level and no UK investigation was undertaken for obvious reasons.”

However, a retired US Air Force colonel has blasted "silly" claims the SASwere behind Britain's biggest UFO mystery. 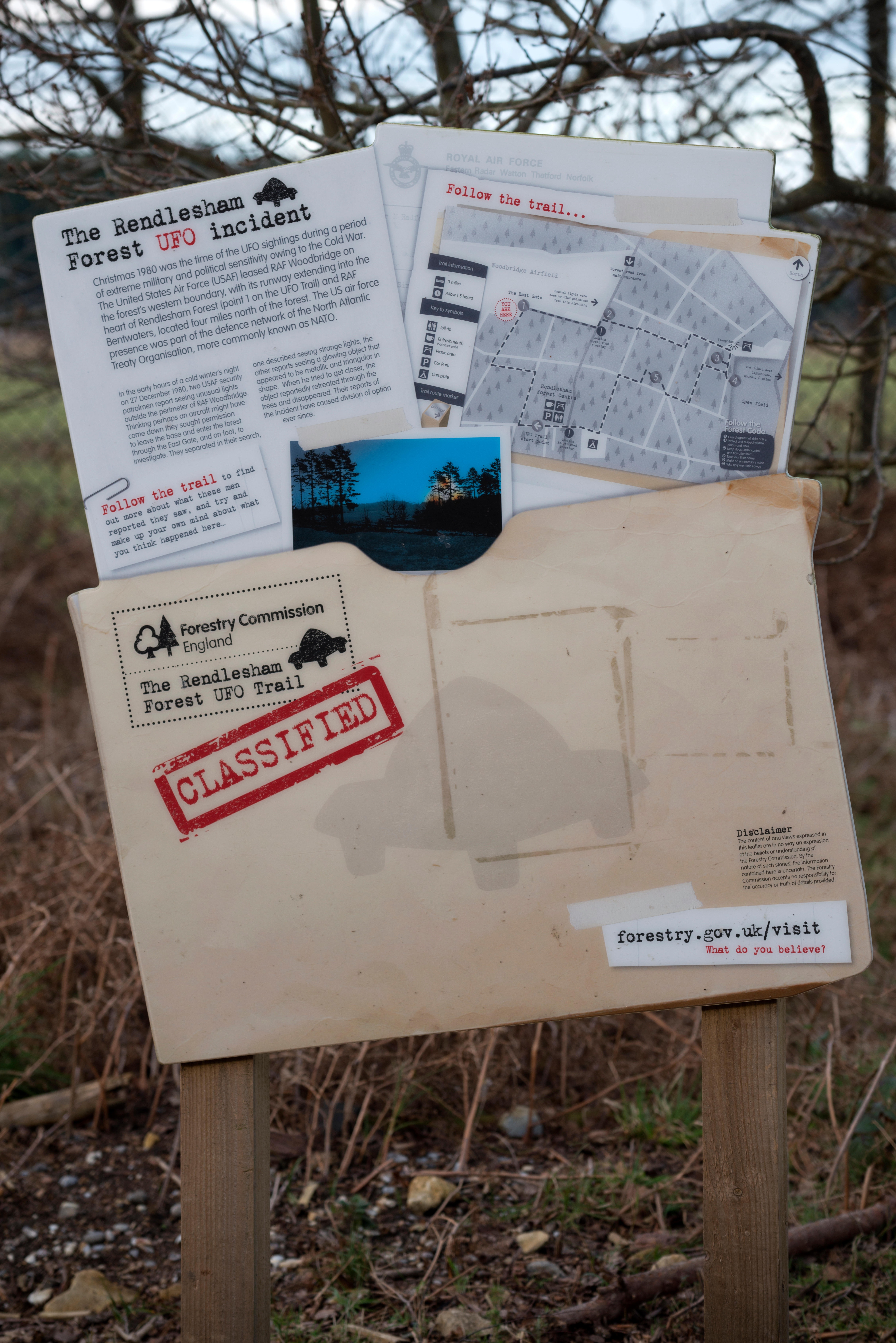 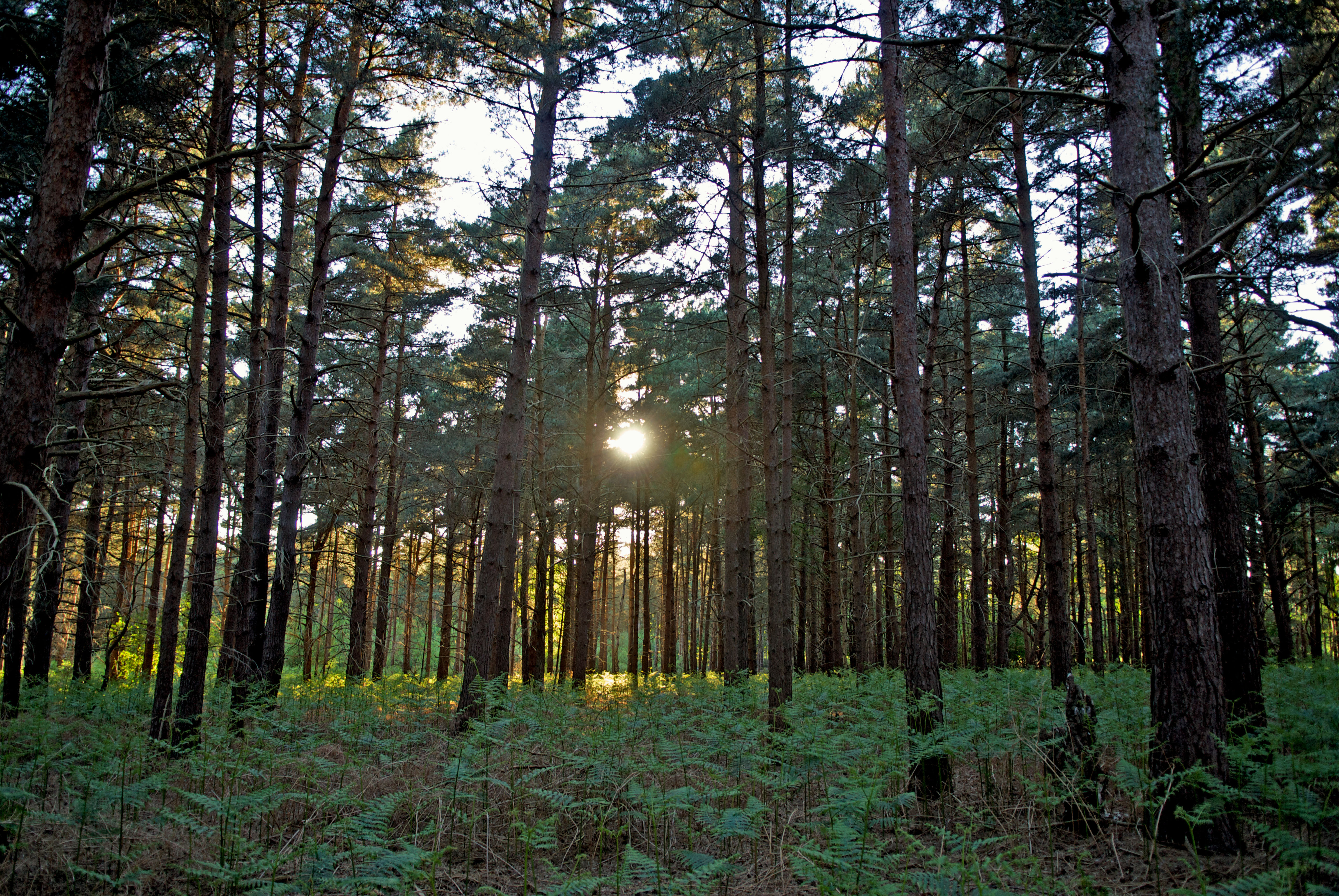 Colonel Charles Halt, who was deputy base commander at the time and investigated the sighting, rubbished the claims.

He previously told The Sun Online: "I would like to meet this so-called SAS officer and put him in his place. He's a disgrace to his organisation."

Halt led a team of military experts into the woods to "debunk" the reports but they were shocked when a UFO fired a beam of light just a few feet away from them.

Halt, who made an 18-minute audio recording of the incident, went on to write a memo detailing what happened which he sent to the MoD.

In 2015, Halt, who has pursued the case, even acquired statements from two military radar operators, Ike Barker and Jim Carey.

They confirmed a "UFO" was tracked, travelling at thousands of miles an hour then stopping over the base.

“It wasn’t like any radar target I have seen,” Barker said.

Halt concluded that the craft, “was clearly under intelligent control” adding radioactivity at the site was said to be, “significantly higher than the average background”.

Related posts:
World News:
Eight women including NHS nurse targeted in random attacks as cops hunt suspect wielding wrench
Nurse shares photo of her toddler's surprising Covid symptom to warn others
Germany could face 100,000 daily Covid cases despite vaccine if lockdown lifted too early, expert warns
Russian teen teaches 'how to sound American' ahead of protests
Recent News:
This website uses cookies to improve your user experience and to provide you with advertisements that are relevant to your interests. By continuing to browse the site you are agreeing to our use of cookies.Ok