FURIOUS parents have slammed a town’s shambolic Christmas grotto amid a building site — with a grumpy beardless Santa sat in a stairwell.

Hundreds of excited families had flocked to the attraction but were met with roadworks, 5ft metal barriers and long queues. 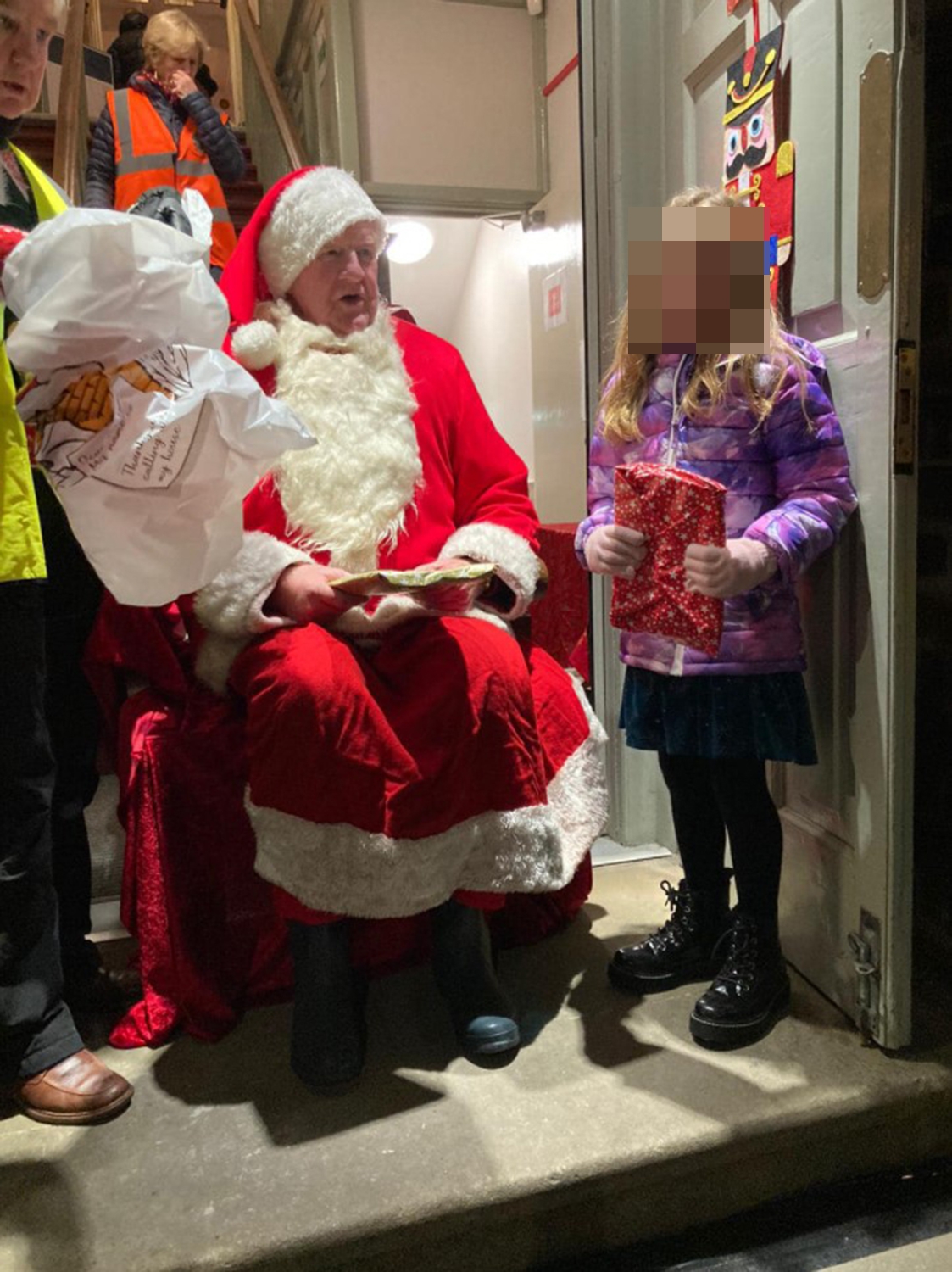 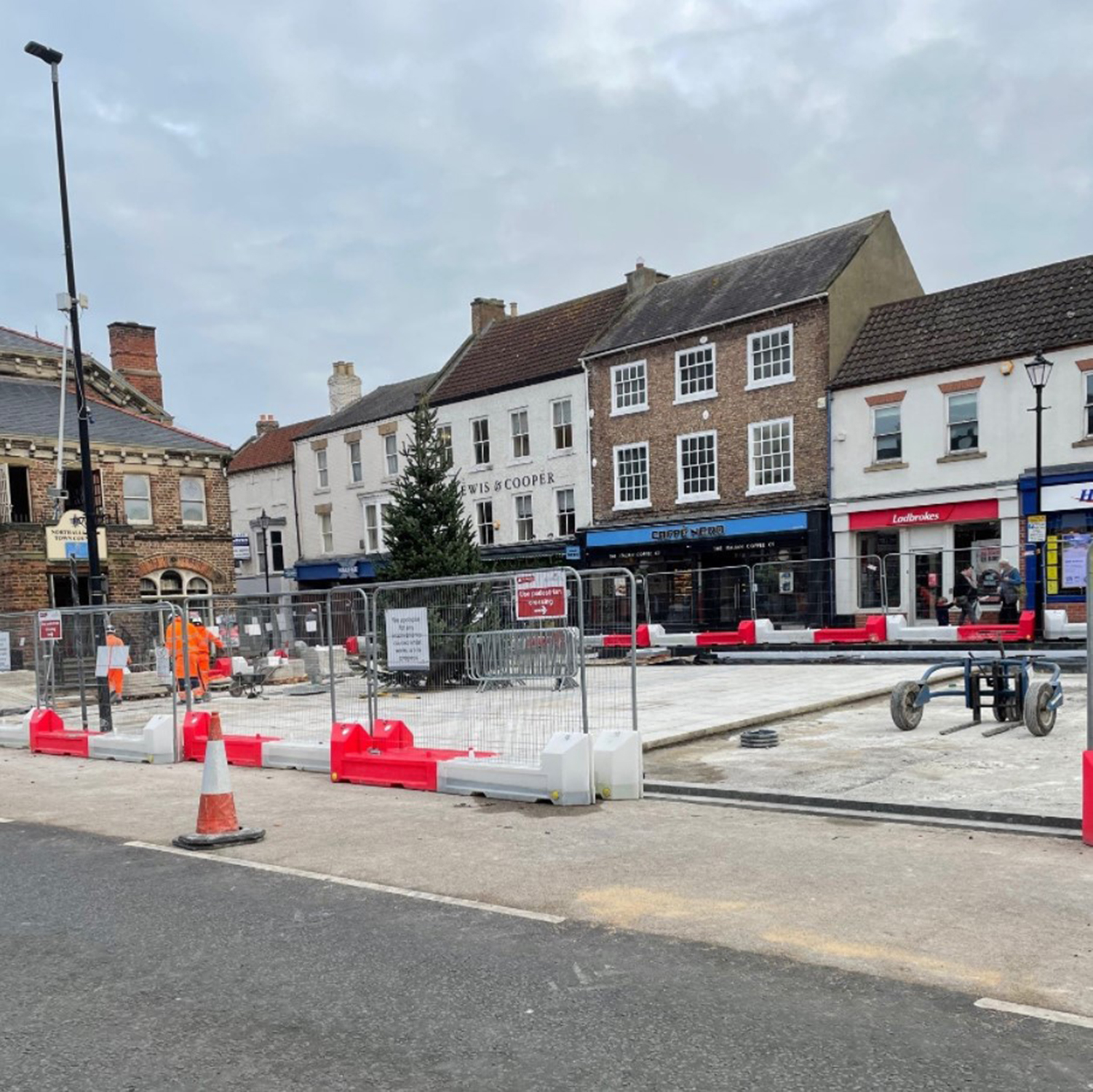 When Santa eventually arrived in a Range Rover he met children with his fake beard pulled down under his chin.

The local council had hailed the “festive family event” near the town hall in Northallerton, North Yorks, but residents called it a “complete shambles”.

Yvette Simcoe said: “Literally embarrassing watching a bloke with a Santa beard round his neck giving gifts to kids.

"Caged in with all the fencing and the road still open, unorganised chaos — nice one Northallerton.”

He added: “It felt like it was all taking place on a construction site.

“There were fences all around which people were climbing.

“The DJ was there to build up the crowd for Santa’s arrival.

"But he has said there was no running order so he had no idea when Santa was landing.”

The town hit the headlines in 2018 for a 20ft artificial Christmas tree with no decorations.

A council spokeswoman said: “We were advised closure of the High Street was not necessary.

"However, restrictions around the town hall caused by reconstruction works meant it was more crowded than anticipated.”