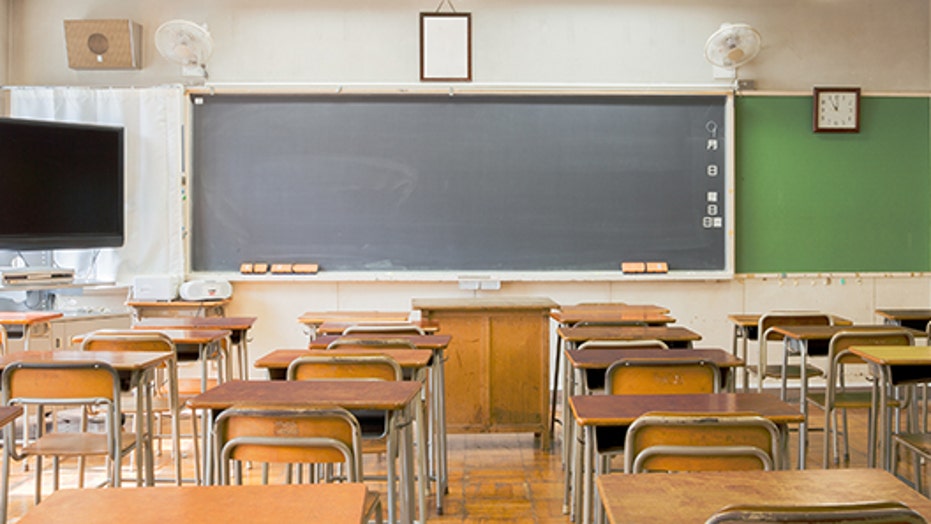 The San Diego Unified School District last week approved a major overhaul to its grading system as a part of a larger effort to combat racial discrimination.

The new changes came in response to data that showed disparities between the percentage of white and minority students who received D or F grades, the San Diego Union-Tribune reported. 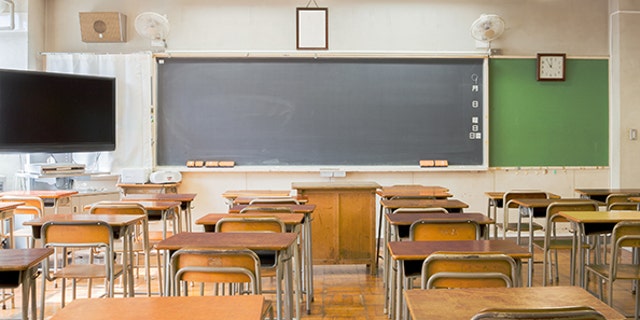 Under the district’s new system, non-academic factors like late work and classroom behavior will not be counted toward their overall academic grade.

“If we’re actually going to be an anti-racist school district, we have to confront practices like this that have gone on for years and years,” Barrera said. “I think this reflects a reality that students have described to us and it’s a change that’s a long time coming.”

The new system, which affects mostly middle school and high school students, will be implemented over this year and next.