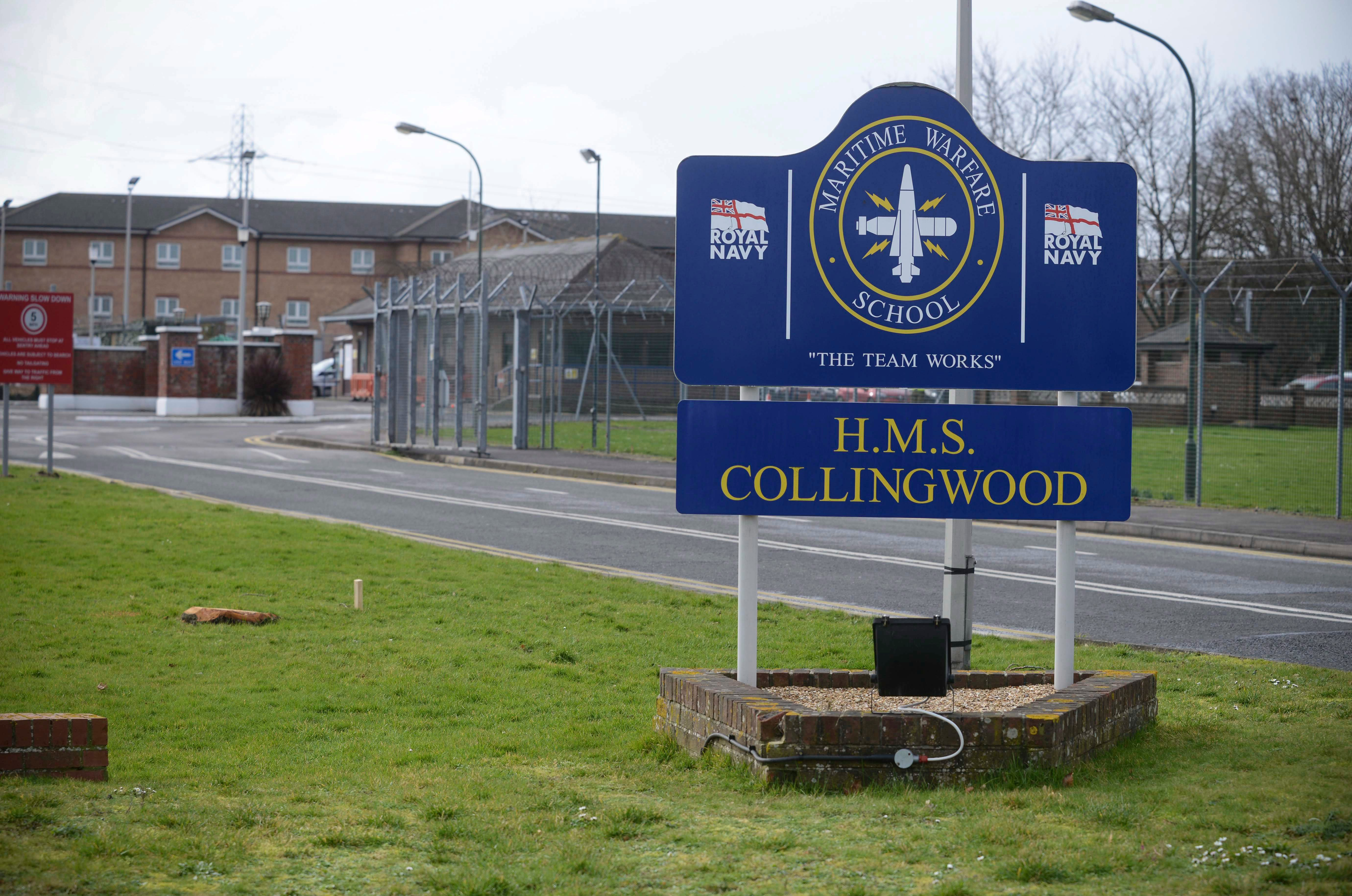 A DOZEN sailors have been warned they could face prison after throwing a Covid busting party inside a Naval base.

Some expect to walk the plank after the boozy bash was broken up inside HMS Collingwood, the Navy's largest training establishment. 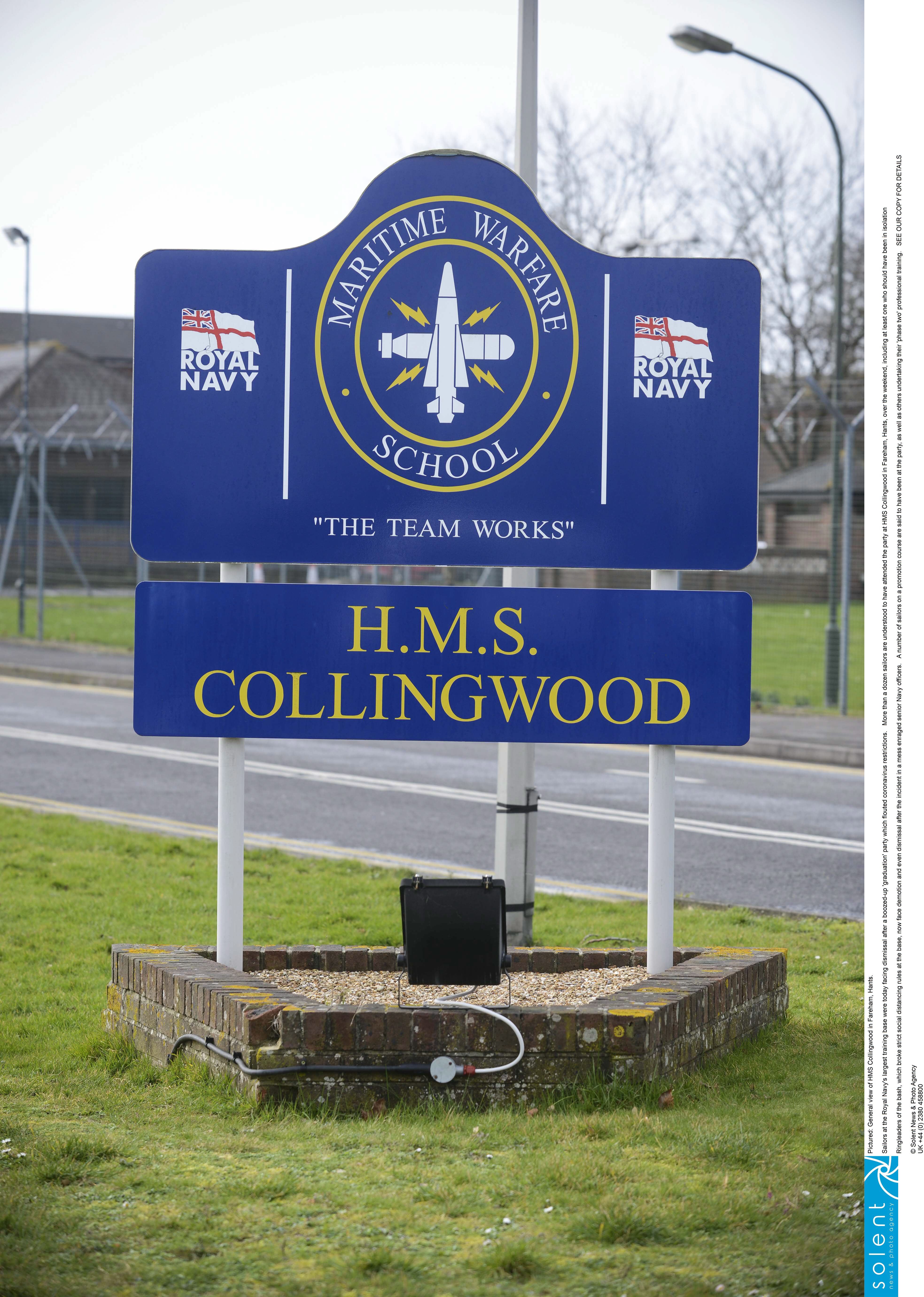 The culprits could be charged with breaking direct orders – which carries far more stringent penalties than breaking Covid rules.

"They will face the full force of Naval discipline," a source said.

Thirteen soldiers who guarded Windsor castle were jailed in September after throwing a booze and cocaine fuelled party during lockdown, in breach of their commander's orders.

At least one of the sailors at the Friday night rave – held in a Leading Hands’ mess – was supposed to be self-isolating.

It was a graduation party for sailors who had been on a promotion course, at the training base in Fareham, Hants.

The party was broken up by a duty officer who caught ten sailors red-handed –  but a number of others slipped away, sources said.

"We were all hauled out on parade and asked if we had the integrity to dob the others in," a sailor told The Sun.

"The people who were there are an infection risk. There were more than ten people at the party, but they have only caught ten so far."

The Royal Navy said: “We will not hesitate to take action against any personnel who fail to meet the high standards we set ourselves.

“An investigation is now underway and it would be inappropriate to comment further.”