Sadistic ex-soldier, 54, chopped legs off harmless hedgehog and dripped candlewax in its eyes on camping trip before telling police ‘it’s got fleas’

A sadistic former soldier has been jailed after he tortured and butchered a harmless hedgehog on a camping trip before telling police ‘It’s got fleas.’

Richard Coyle, 54, cruelly chopped the legs off the terrified creature while it was still alive before dripping candle wax over its eyes and face.

Coyle, who has a previous conviction for manslaughter, told police ‘It’s only a f****** hedgehog. It’s got fleas’ when he was questioned over the incident.

The man was camping in woodland at Blackwood in Caerphilly, South Wales, when he trapped and tortured the hedgehog.

Hedgehogs are protected under the Wildlife and Countryside Act 1981, making it illegal to kill or capture them using certain methods.

They are also listed under the Wild Mammals Protection Act 1996, which prohibits cruelty and mistreatment. 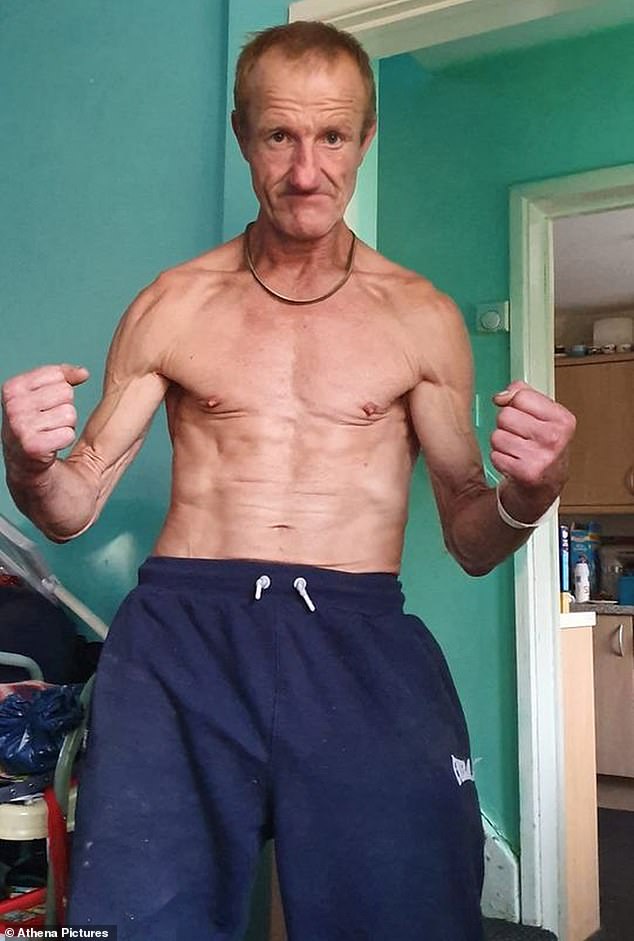 Richard Coyle, 54, cruelly chopped the legs off the terrified creature while it was still alive before dripping candle wax over its eyes and face

Police rushed to the scene after hearing what appeared to be a woman screaming ‘Help me! Someone help me!’. This turned out to be Coyle.

‘He then attracted attention after he mimicked the voice of a woman in distress and pleading for help.’

Pc James Goodman described the horrific scene inside the tent in the early hours of August 27 last year.

He said: ‘I could smell burning flesh, burning hair, death. The hedgehog was mutilated. The smell was horrendous.’ 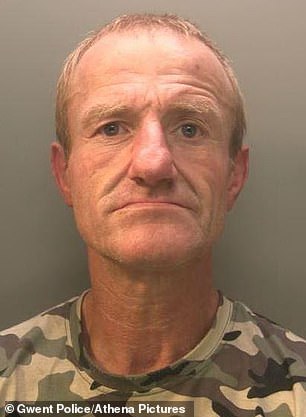 Pictured: Coyle, who was jailed for six months over the incident

The hedgehog was taken to a veterinary centre where it was put to sleep.

Former Royal Welsh Fusilier Coyle claimed he has PTSD for serving in Bosnia and Northern Ireland.

He denied causing unnecessary suffering to an animal, claiming a ‘mystery person’ threw the mutilated hedgehog inside his tent.

He told the court: ‘I wouldn’t hurt an animal – I’m an animal lover. My family would disown me for this. I’m no sicko.’

Coyle was jailed for six months and banned from keeping an animal for 10 years after being found guilty of the act.

District Judge Martin Brown told him: ‘You were mimicking a cry for help for your own perverse satisfaction of the horror, terror and pain you inflicted upon this animal.

‘The depths to which a person can sink to is something which I find deeply disturbing.’

Former boxer Coyle, of Pontllanfraith, Blackwood, was jailed for two years in 2006 for killing a friend with a single punch at their shared flat.