A ROYAL Navy warship hit a submerged Russian submarine in a high-stakes chase in the icy north Atlantic.

The Russian hunter-killer – which can carry nuclear tipped torpedoes – smashed into a sonar line towed behind by HMS Northumberland. 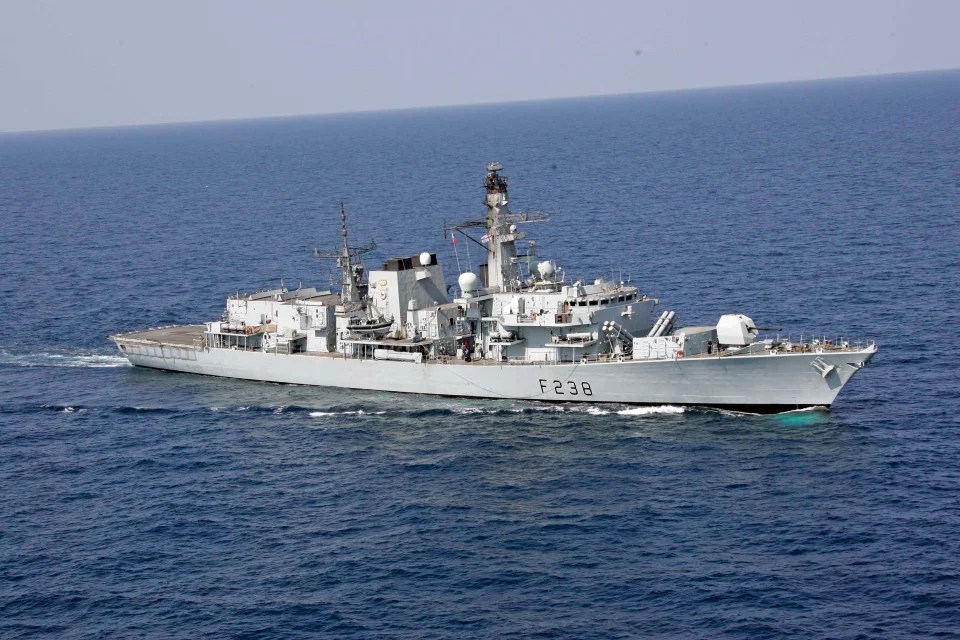 It is thought to be the first collision between Russian and Royal Navy vessels since the end of the Cold War.

The British Type 23 frigate had been scrambled to search for the Russian sub around 200 miles north of Scotland.

It let out its towed array sonar – a cable covered in hydrophones – to listen for sounds from sub.

But the crew were forced to abort their mission and return to port for repairs after the cable, as thick as a drainpipe, was “dragged over the submarine’s hull”.

“It was badly chewed up and unusable,” a source said.

Former frigate captain Commander Tom Sharpe said: “The question is was it deliberate or was it an accident. 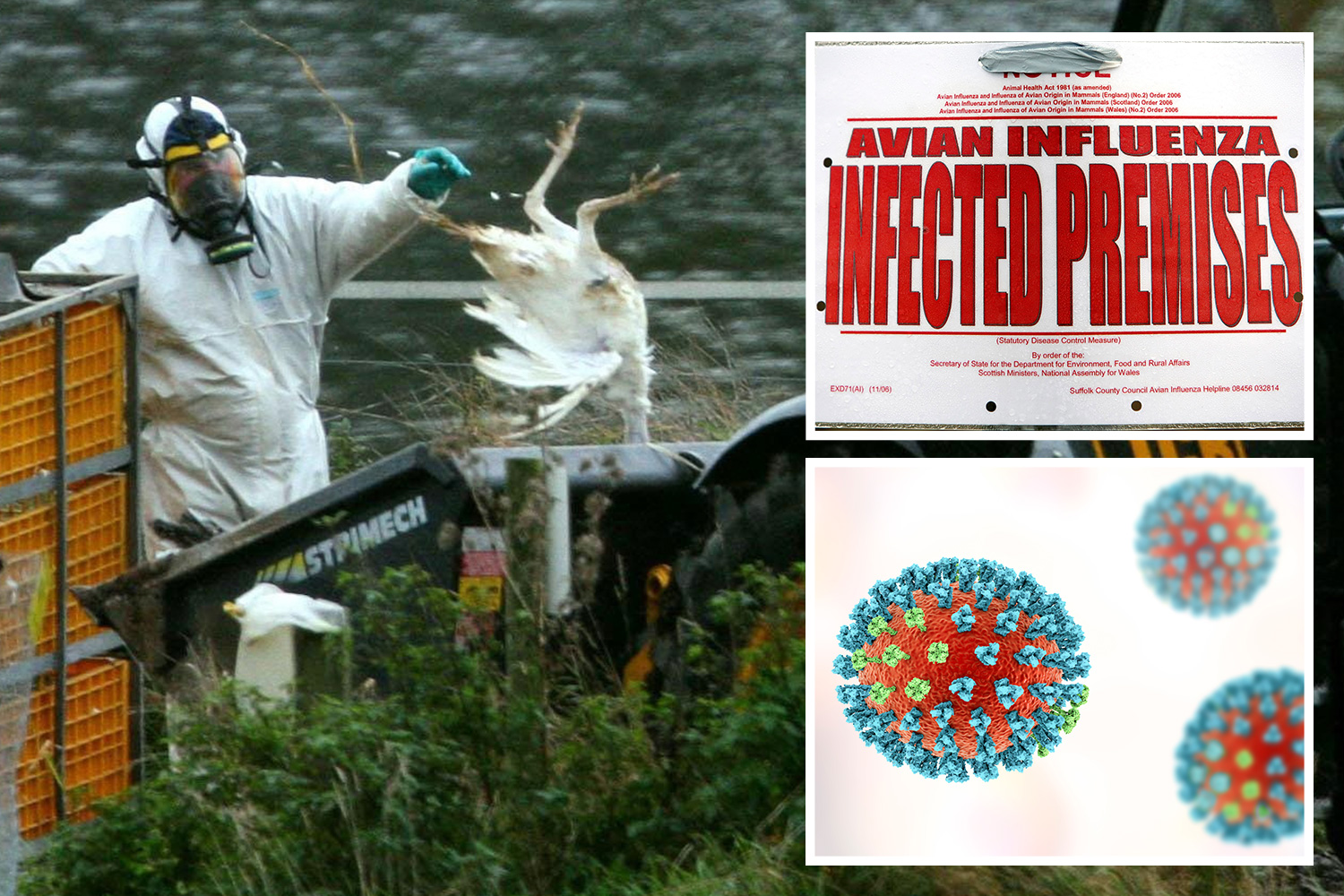 I'd wake up & buy vodka instead of getting kids from school, says Michelle Heaton

“Ship and submarine detection is not an exact science. It could have been a close pass gone wrong.”

But a Navy source said they believed it was a “million-to-one chance event”.

“The crew of the submarine would have sh*t themselves,” he said.

“They would have heard a very sudden and unexpected noise like a fork being dragged over a cheese grater."

He said it was highly likely the Russian sub would also have been damaged.

Details emerged as Foreign Secretary Liz Truss said “the free world must rise” to meet the threats from Russia.

Moscow has massed 100,000 troops with tanks and missiles batteries in a threat to invade Ukraine.

"Any Russian military incursion would be a massive strategic mistake,” Truss told MPs.

"Russia is the aggressor here – we urge them to end their malign activity and stick to what they have agreed.

"The only way forward is for Russia to de-escalate and pursue a path of diplomacy.

"The free world must rise to meet this moment."

An MoD spokesman said: “In late 2020 a Russian submarine being tracked by HMS Northumberland came into contact with her towed array sonar.

"The Royal Navy regularly tracks foreign ships and submarines in order to ensure the defence of the United Kingdom.”