A ROYAL Navy sailor and dad-of-five died in a 150mph crash while trying to prove to a colleague his car was faster, an inquest heard.

Marine engineer Keith Ross, 40, was “bantering” with a pal that his illegally-modified Vauxhall Astra was faster than theirs. 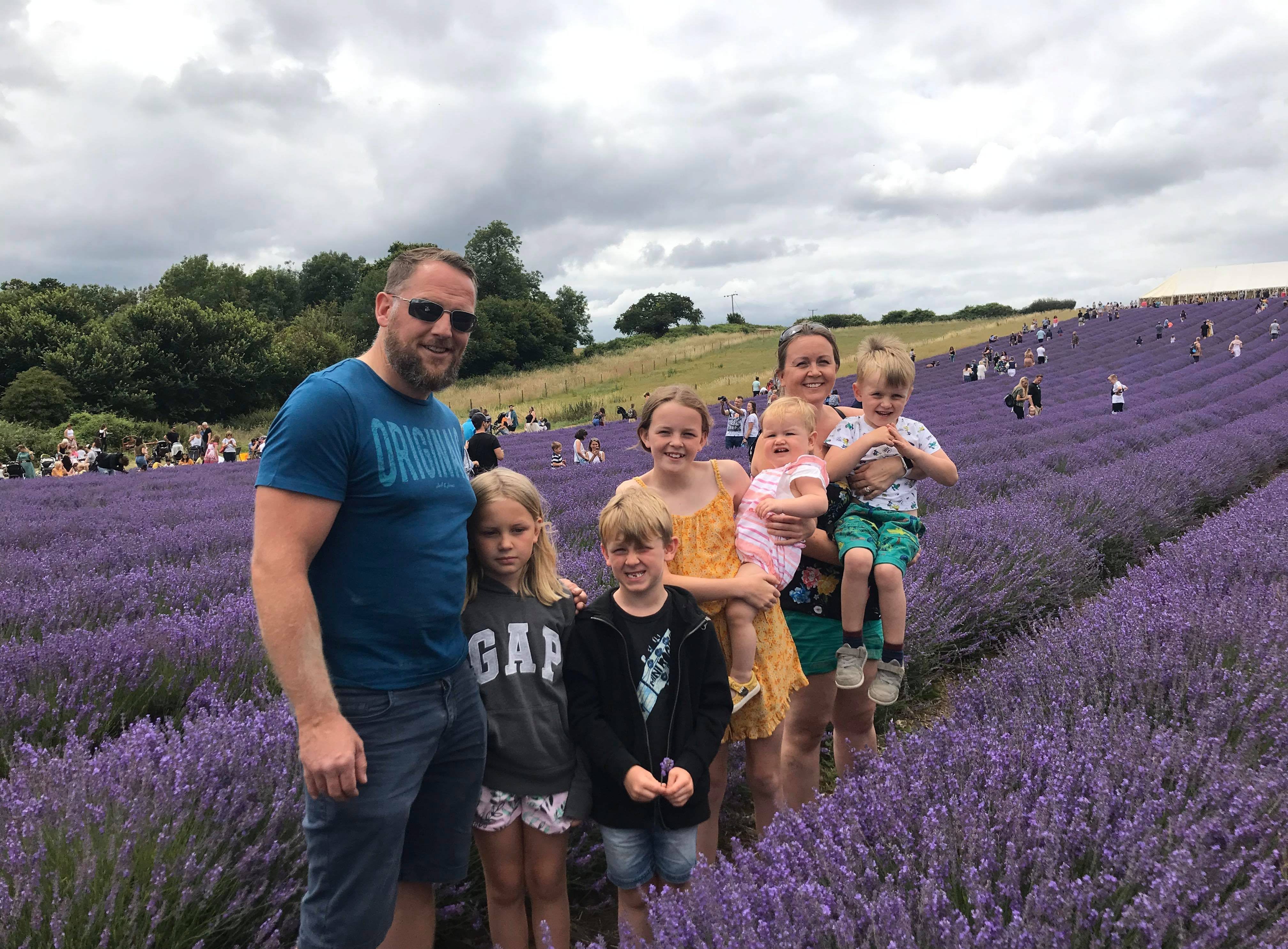 The dad jumped in his red hatchback with rival Harry Malbon and sped-off from Portsmouth Naval base, losing control as they passed a speed camera.

An inquest in Portsmouth today heard the car swerved across three lanes of the northbound M275  before crashing through a barrier.

The driver's side of the car was "completely ripped off" as Keith Ross was thrown from the vehicle with wreckage onto a roundabout.

Paramedics and an air ambulance rushed to the scene but were unable to save Royal Navy Chief Petty Officer Keith, who died at 10.25am on July 15, last year.

Surviving passenger Mr Malbon, 23, told the hearing: "We started having banter about whose car was faster, I was trying to make him bite by saying my car was faster than his.

“He said ‘I will take that record away from you’ before suggesting that we went out in his car.

"I knew that his car had been modified. I noticed he did not have a seatbelt on. Instantly, after clearing a speed camera, he floored it in third gear." 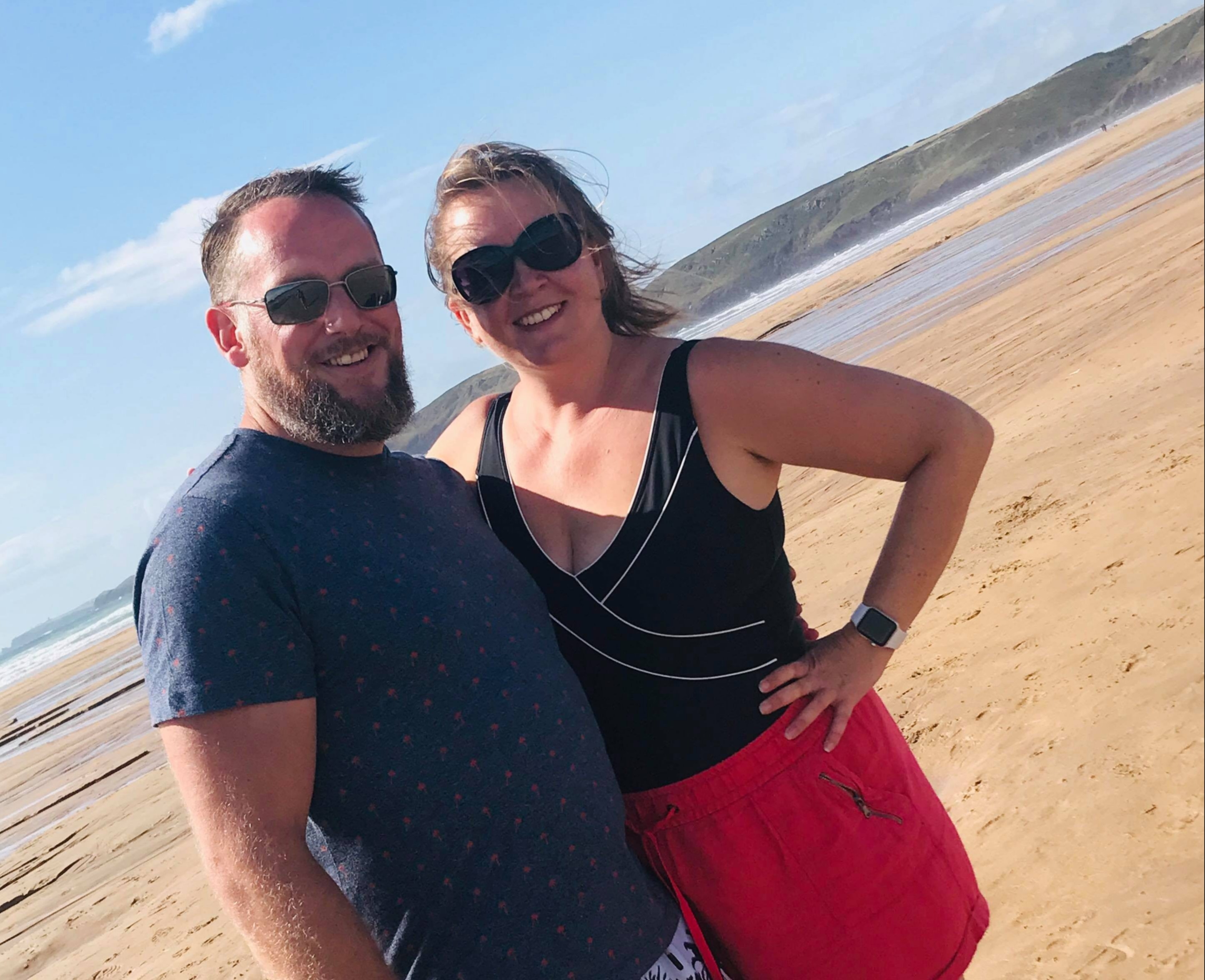 He added: “I would describe it as being on a rollercoaster, I was speechless.

"I saw an ambulance with blue lights and I remember thinking ‘this is for us.’ I looked at the speed, it was 150mph, one or two seconds later the car started fishtailing.

Pathologist Dr Adnan Al Badri confirmed Mr Ross died from a fracture to the skull, as well as lacerations to his liver and lung.

Vehicle examiner Benjamin Fisher confirmed that the catalytic converter had been purposely removed from the car.

In its place sat a "decat downpipe" which would have failed an MOT – as the car was not designed to have so much power.

Coroner for Hampshire Jason Pegg said: "It seems to me that Keith Ross was someone who used his engineering skills off-duty, tinkering with cars.

“One of the cars was a Vauxhall Astra that he purchased in January 2019. The reason why was to enhance the performance, to make it go faster.

“The fact there was a decat downpipe rendered it unfit for use on public roads – it should not have been on the road.

"Keith Ross, with his knowledge and experience, tweaked the engine management system to make it go faster. I find that the Vauxhall Astra on July 15 should not have been on the public road." 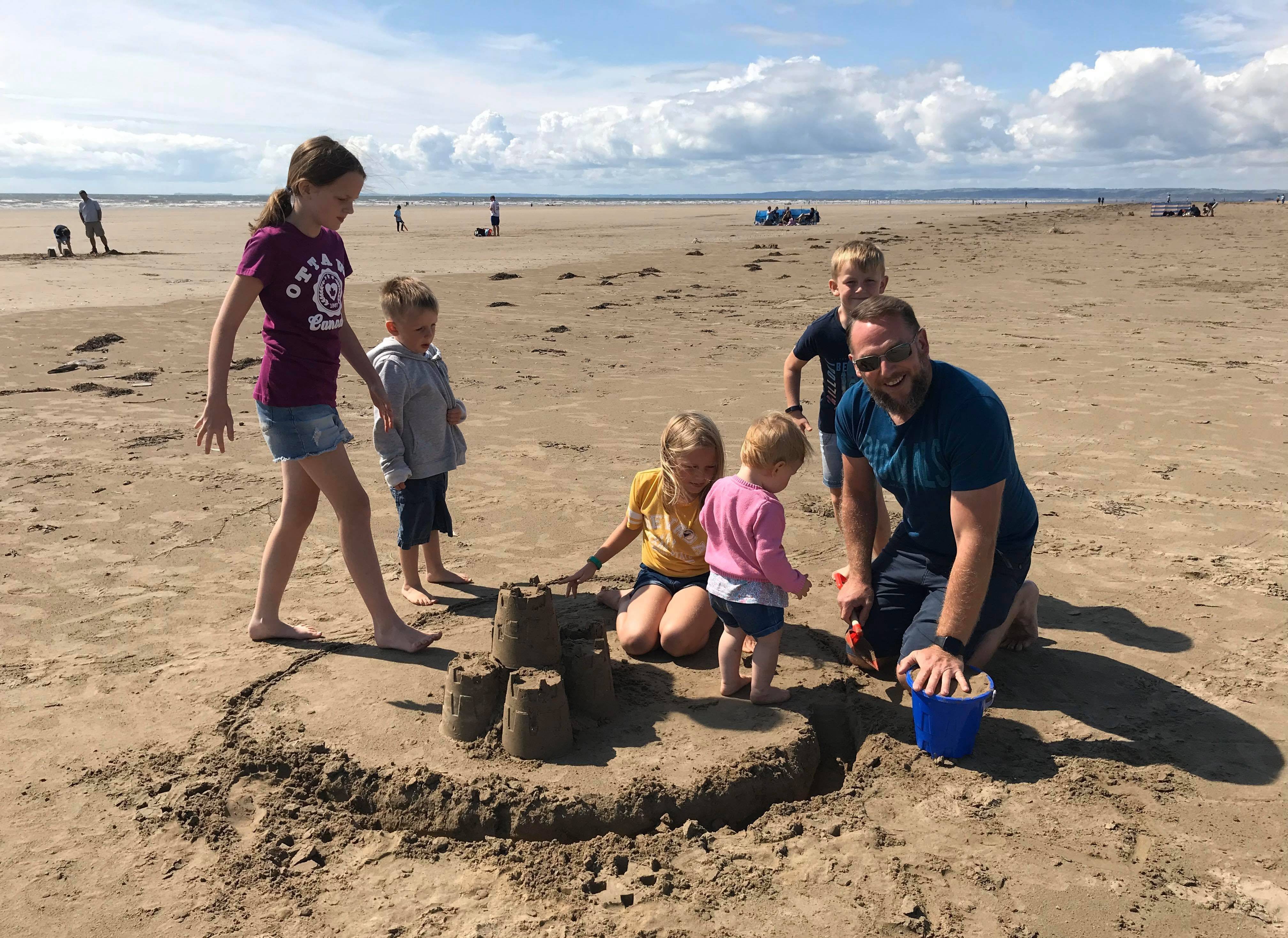 Keith’s wife Sarah, his siblings, parents and parents-in-law all attended the virtual inquest, which concluded that Keith had died as a result of misadventure.

Coroner Mr Pegg concluded: "Keith was a married man, a father of five children and from what I have heard, he was a devoted family man who provided his family with much love.

"He was a serving Royal Navy Chief Petty Officer. He was a marine engineer and he enjoyed his role and was hoping to be promoted to warrant officer in due course.

"On July 15, Keith Ross was with another Royal Navy marine engineer at work at the Portsmouth naval base. There was banter, challenging each other to who had the fastest car.

It is very clear that he was a family man, a very capable marine engineer and his death has created a deep sense of loss for you all.

"Keith Ross had the idea to take him for a spin. They drove on the M275 when Harry Malbon noticed that he was not wearing a seat belt.

“Harry Malbon had no concerns about his manner of driving until they had passed a speed camera – when the driving changed considerably.

"Harry described it as being like a rollercoaster, there was a rapid increase in speed.

“He had positioned himself in the third Lane on the carriageway, Keith was travelling at speeds of up to 150mph.

"In consequence of that speed, Keith Ross lost control of his Astra and sadly he was unable to regain control.

"I find as fact the vehicle had been modified to make it go faster, it was not designed to go at such speeds.

“The Astra collided with a barrier, crashed through it and dropped to a slip road below. Keith Ross was thrown from the car.

"He chose to drive in the manner and speed that he did prior to the collision.

“I find as fact that the speed and manner was wholly unsuitable and beyond the capabilities of the car and the driving ability of Keith.

"It is very clear that he was a family man, a very capable marine engineer and his death has created a deep sense of loss for you all."

“He liked to fix cars, he was working in a project with my dad, he liked to get his hands dirty.

"If he saw anyone on the estate whose car was broken down he would be the first person to offer his help. He liked his fast cars, he liked going faster than he should."

The cause of Mr Ross' death was recorded as misadventure.