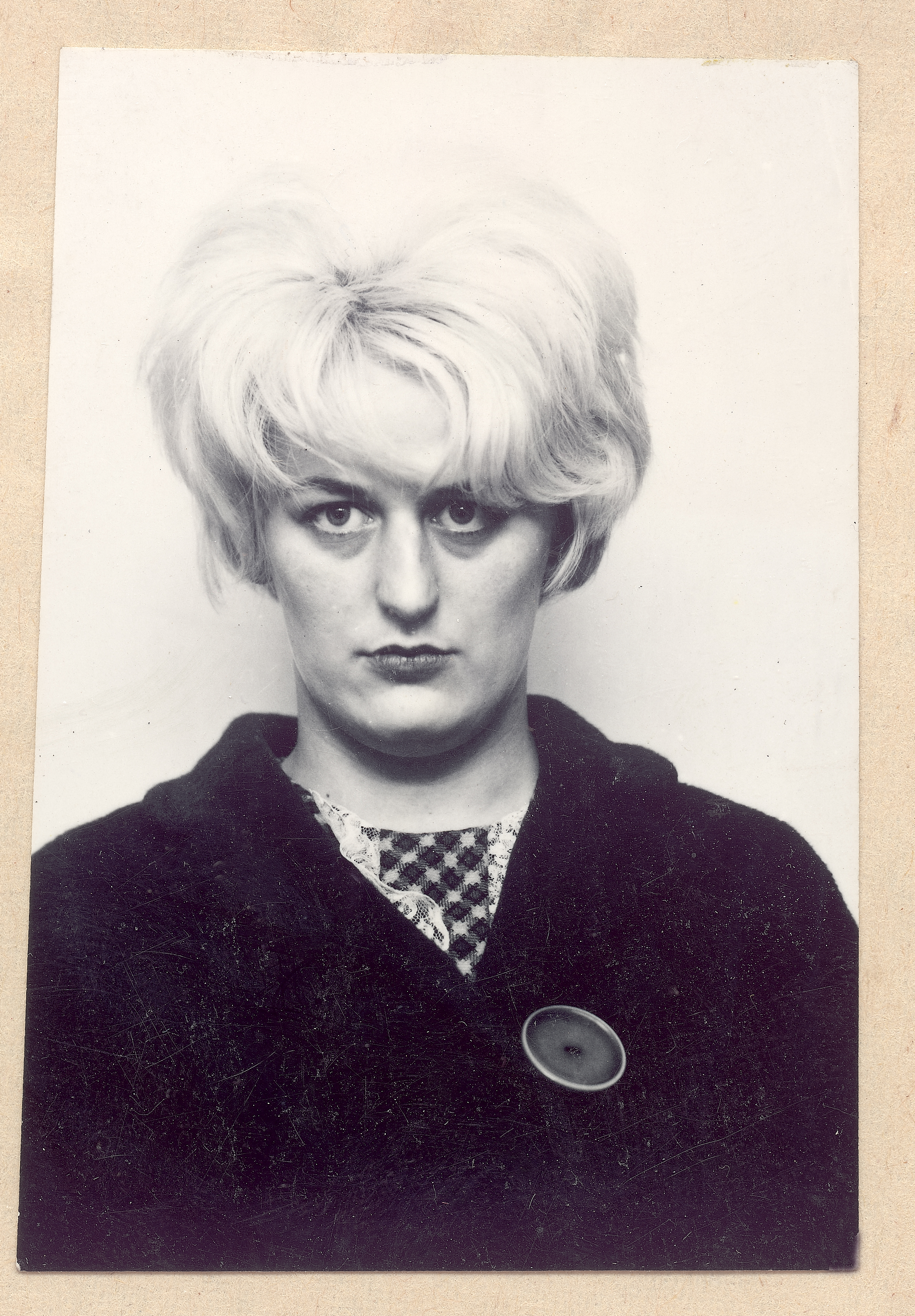 Were Rose West and Myra Hindley lovers in prison?

The claims originally came from a book written about the Cromwell Street murders written by West's ex lawyer Leo Goatley.

Goatley represented West at her 1995 trial with husband Fred for murdering ten girls and young women and visited her regularly in prison.

West was locked up in what was branded as "Hell Wing", in HMP Durham, where Hindley was also being held.

The pair first hooked up when West was remanded in custody at the jail in 1995, according to Mr Goatley's book Understanding Fred & Rose West. 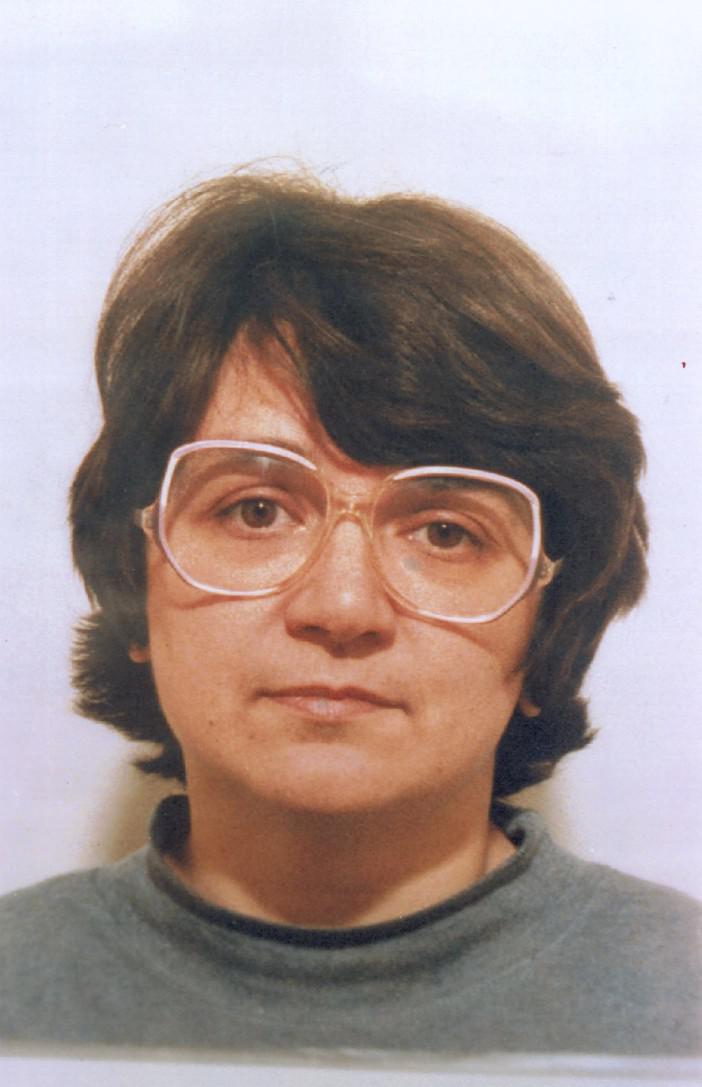 He says: "Rose's first paramour was the Moors murderer, Myra Hindley, who happened to be on the hospital wing at HMP Durham at the same time in 1995 and early 1996.

"Hindley was there because she had 'fallen over' in the exercise yard of F Wing. It was prison policy that a new inmate who was a lifer would first be assessed on the prison wing.

"I recall that Rose was quite taken with Hindley, impressed by her knowledge and ability. Rose said Hindley had studied various Open University courses.

"This was a reference to their brief lesbian relationship."

However, the relationship between the couple soon turned sour. 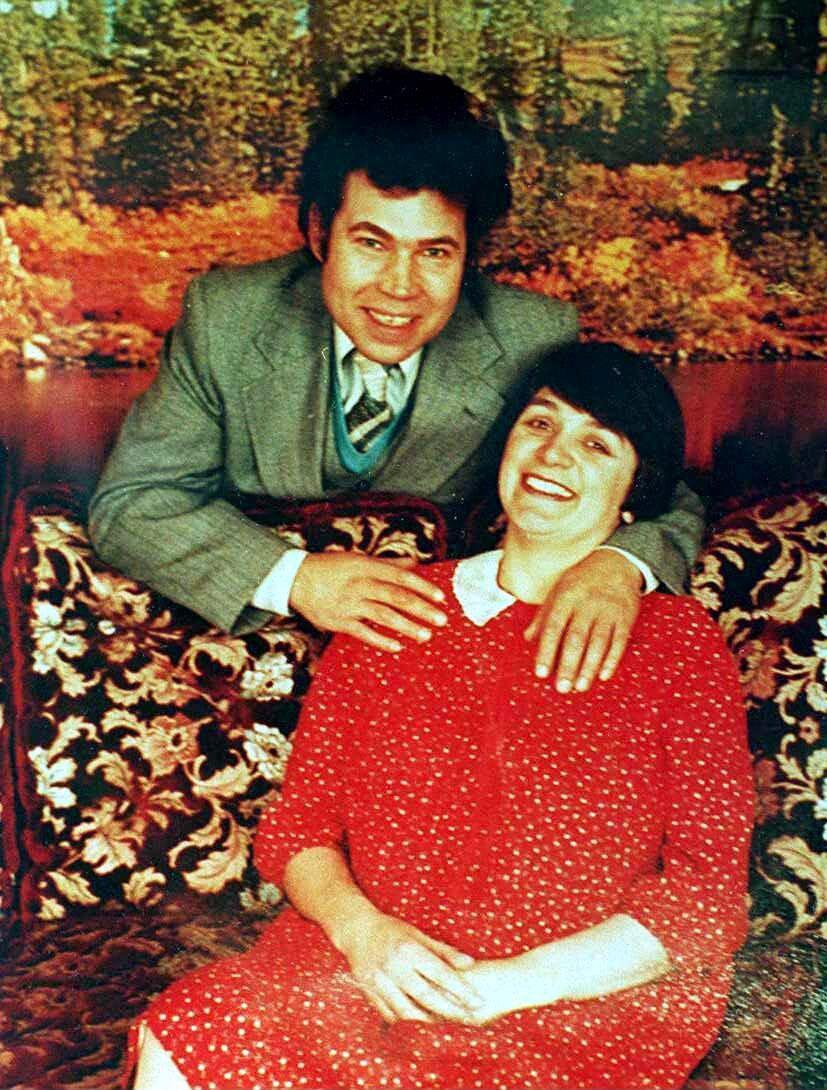 "She was saying, 'You have to watch Hindley, mind. She is very manipulative'."

The new documentary will shed more light on the nature of the evil affair.