A TWISTED road rage killer has been jailed for life after brutally murdering a dad in front of his four-year-old son.

Alexander Layton, 34, stabbed James Stokoe, 40, as he sat in his BMW after the pair rowed over crossing the road. 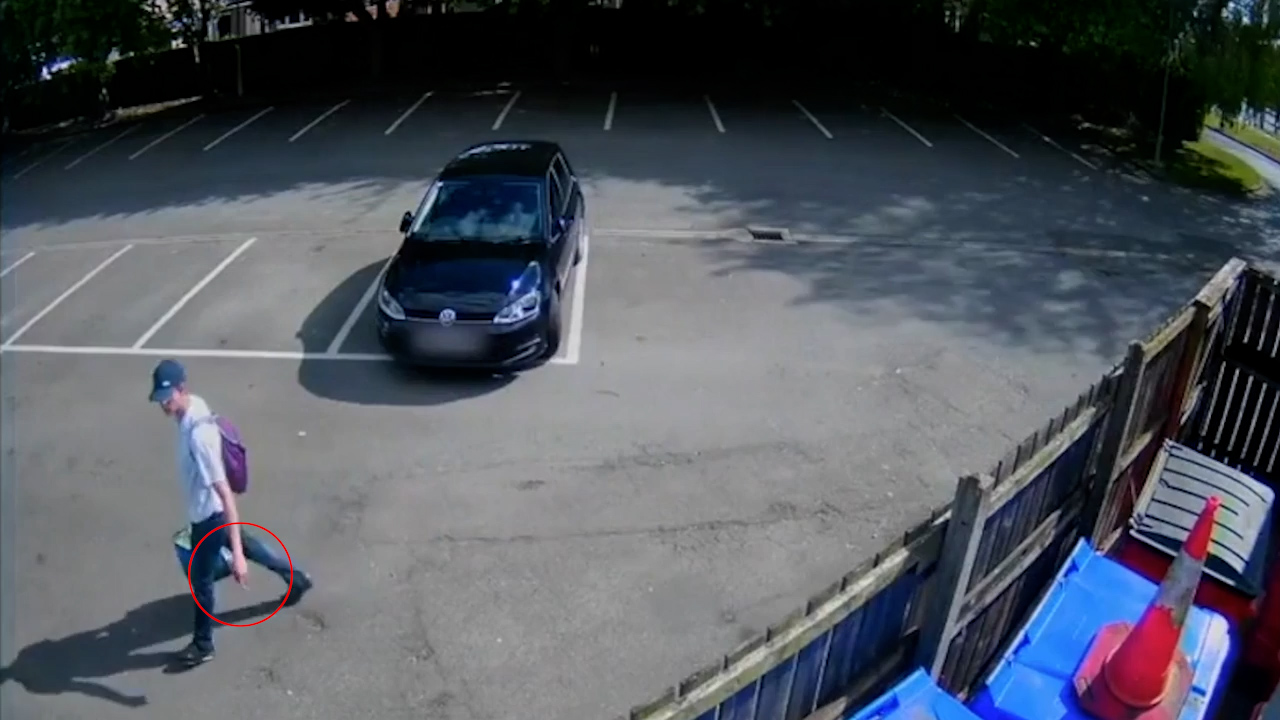 James bled to death within minutes as his young son was strapped into his car seat just inches away in May 2020.

Layton plunged the 12 inch knife into the dad-of-one six times before calmly walking away from the scene in Stockton-on-Tees, County Durham.

The family man had been taking his son to visit his grandparents, and became embroiled in the roadside row after Layton crossed the road and caused James to brake sharply.

Layton has now been jailed for life, and must serve a minimum of 23 years, after being convicted of murder by a jury at Teesside Crown Court yesterday.

He later sobbed as he claimed James had threatened to "cave his skull in" telling the arresting officers “it was an accident, it only went in his leg.”

The callous killer told the court repeatedly that he only stabbed the “much loved” family man in self-defence, denying one count of murder and possession of an offensive weapon.

THIS TIME NEXT YEAR…

Only Fools And Horses' Damien Trotter is unrecognisable 20 years on

Teesside Crown Court heard how Layton stepped off a bus and walked into the road oblivious to James' approaching car.

The dad, who was forced to make an emergency stop, angrily told Layton: “I nearly knocked you over, I have a kid in the car with me."

After launching into a foul-mouthed tirade, Layton was then seen on CCTV marching towards James and his son.

Chilling footage showed him yank the car door open and stab James before putting the blade back in his backpack and walking away.

James sadly died in the back of an air ambulance just minutes after the attack.

Tragically, his wife tried to call him to warn that traffic was bad in the area due to the ongoing incident.

After the killing, brazen Layton dumped the carving knife and went camping in Great Ayton, North Yorkshire, before being caught the next night by cops while buying pizza.

Prosecutor Peter Makepeace, QC, said: "Mr Layton turned and walked towards the BMW in what you might assess as a purposeful way and rapidly pulled open that door.

"As Mr Stokoe sat in his vehicle Mr Layton delivered four thrusting blows into that car.

"Three went into Mr Stokoe's right thigh and one pierced his arm, no doubt as Mr Stokoe made a futile attempt to fend off that attack.

"Just how futile can be appreciated when you see the size of the knife being used to attack him."

Sentencing Layton to life, Judge Howard Crowson said: "James Stokoe was a happy, successful, proud husband and son. He did nothing to deserve what you did to him.

"He sustained eight separate wounds from six stabbings. One wound passed through his right thigh, severing his femoral artery.

“When you delivered that fatal wound, Mr Stokoe was turned away from you trying to get away.

"In the carseat in the rear of the car was Mr and Mrs Stokoe’s four-year-old son who has been substantially affected by this."

"I accept that this is a case where your intent was to cause serious injury, rather than death." 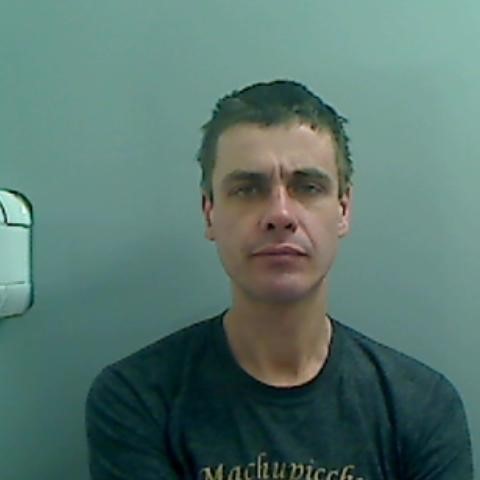 In a statement read to the court, his wife Alex Stokoe said: "I cannot possibly describe the impact that this has had on my family. I am living a life sentence. I am a secondary character in this.

“James is the main character – all the things he will never get to do. I am now a single mother. I will never be able to accept referring to James in the past tense.

"We were sat in bed when we heard our son had got into the school of his choice. I now stand in that playground on my own.

“Telling a four-year-old child that his father is dead is horrendous.

"Harry accepts as much as a child at that age can. Harry has needed therapy because of the trauma that you have caused.

"A child should not be frightened of opening a car window because of what you did.

"James was so popular and loved. I now face my life as a 34-year old widow without James.

"The plans we made for the future – a bigger house, a motorbike for James and more children will never happen. Harry has to live his life without his father.

"I miss James every day. I miss him helping me make decisions in life, particularly parenting choices. James’ life will not be in vain, he will be remembered and loved for as long as I live."

James' mum Doreen Stokoe said: "On 15th May 2020, our world changed forever. Our only son was taken from this world in the most barbaric way possible.

“James was my life. I never thought I’d have to live a day without him.

"I know how much love James had in his heart for his family. Our family will never be in the same.

“We have so much sadness in our lives now and there is no forgiveness in my heart."

Speaking outside court Detective Superintendent Helen Barker said: "This was a shocking incident which occurred in the presence of James's young son, which will undoubtedly have had a huge effect on him.

"The death of James has had a traumatic impact on his whole family and my thoughts remain with them at this difficult time." 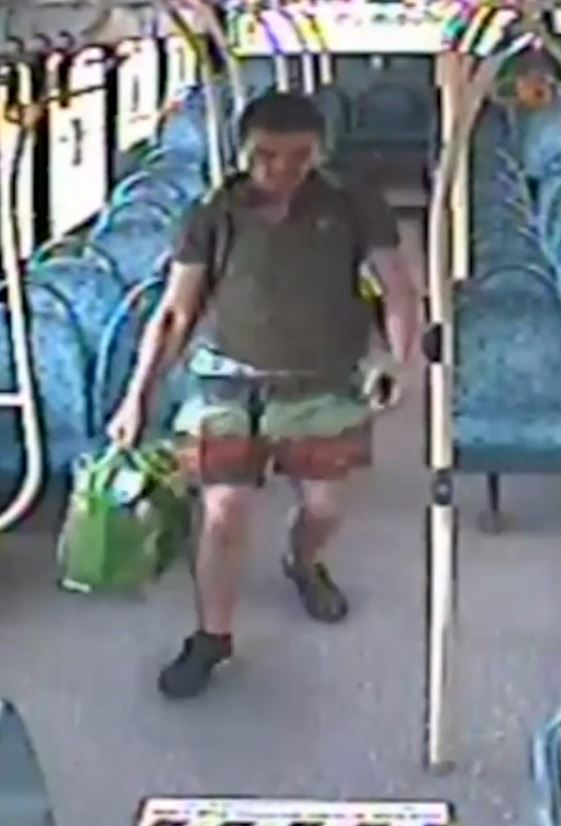 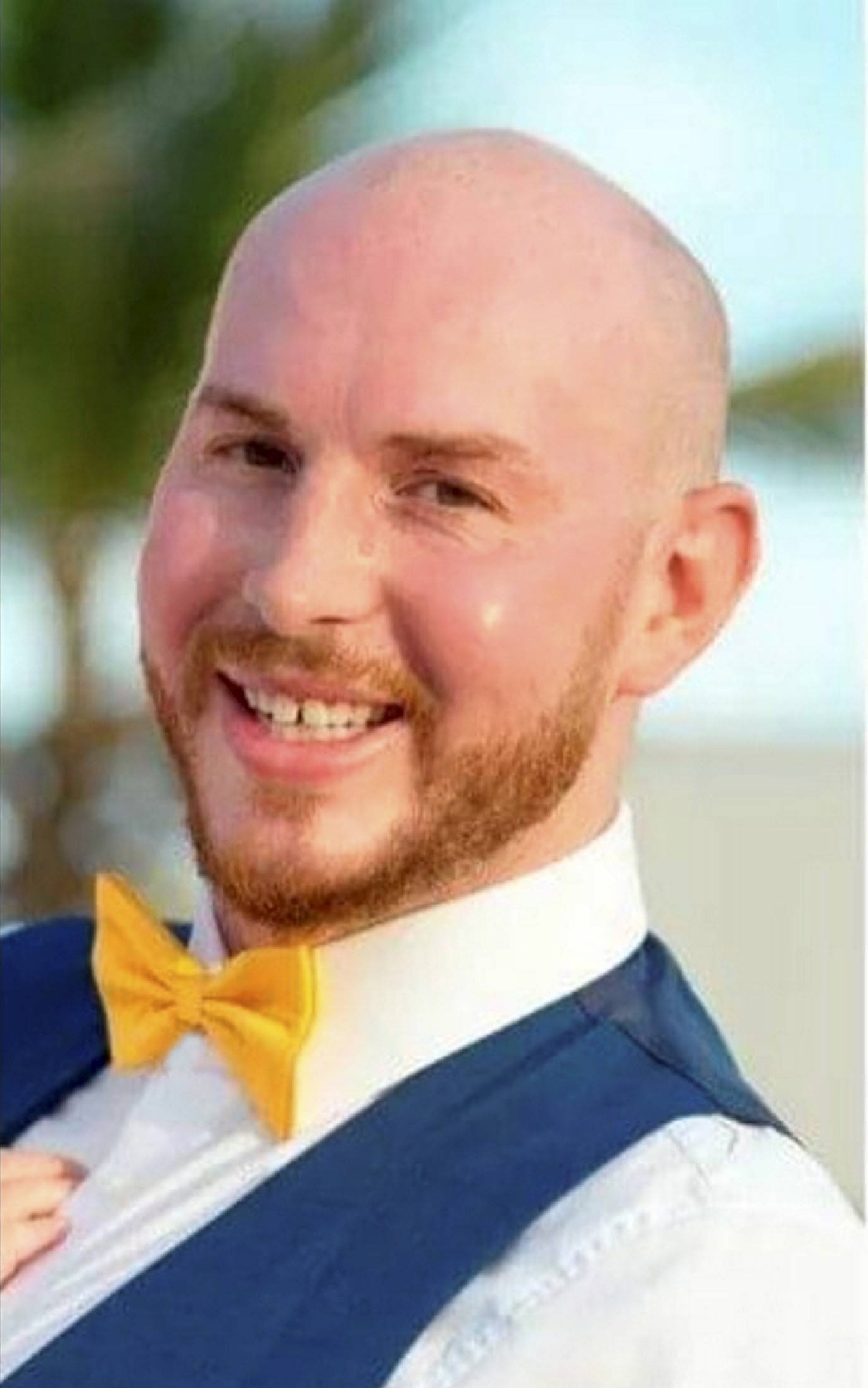