RIO Ferdinand has arrived at court to give evidence at the trial of a football fan accused of racially abusing him. 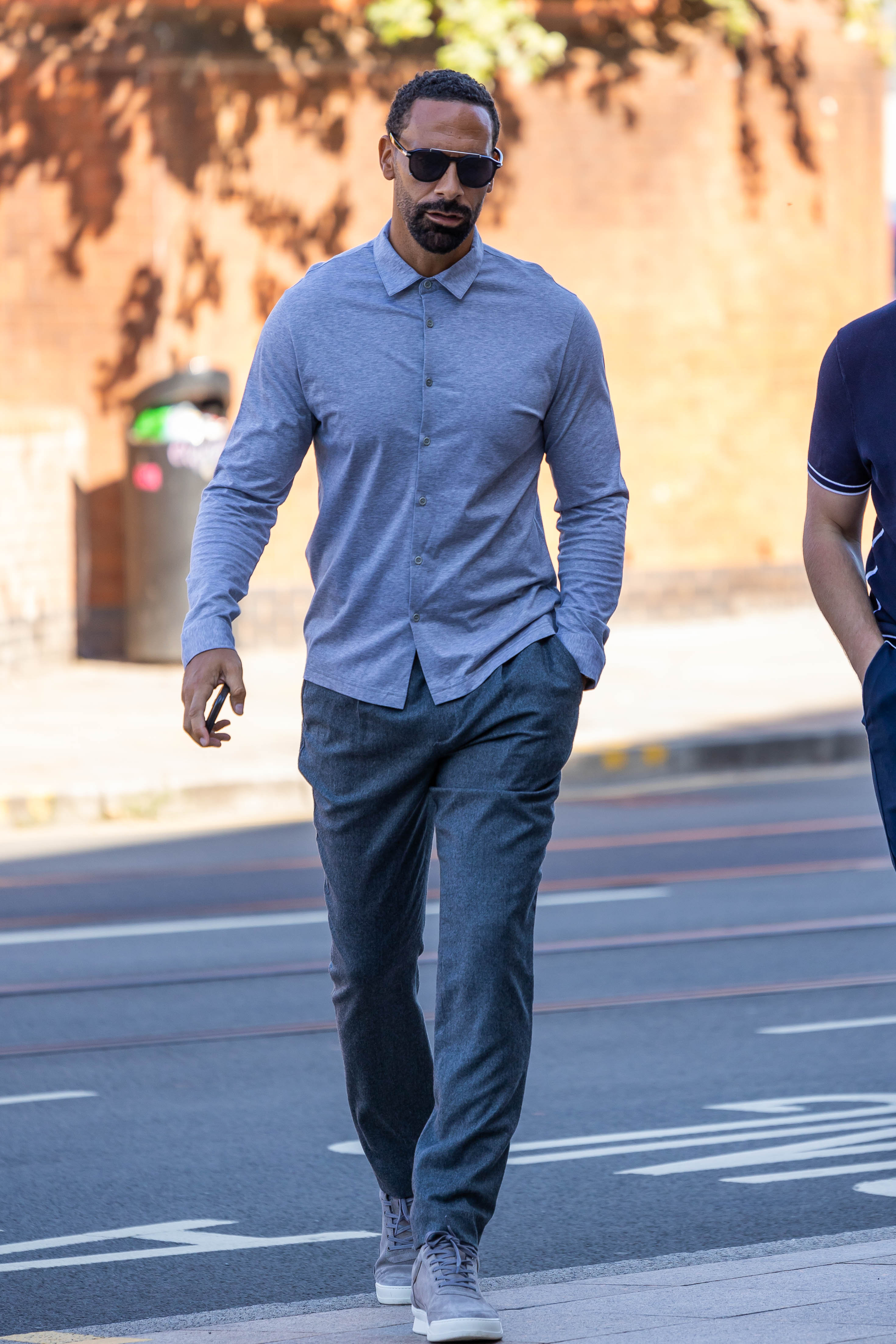 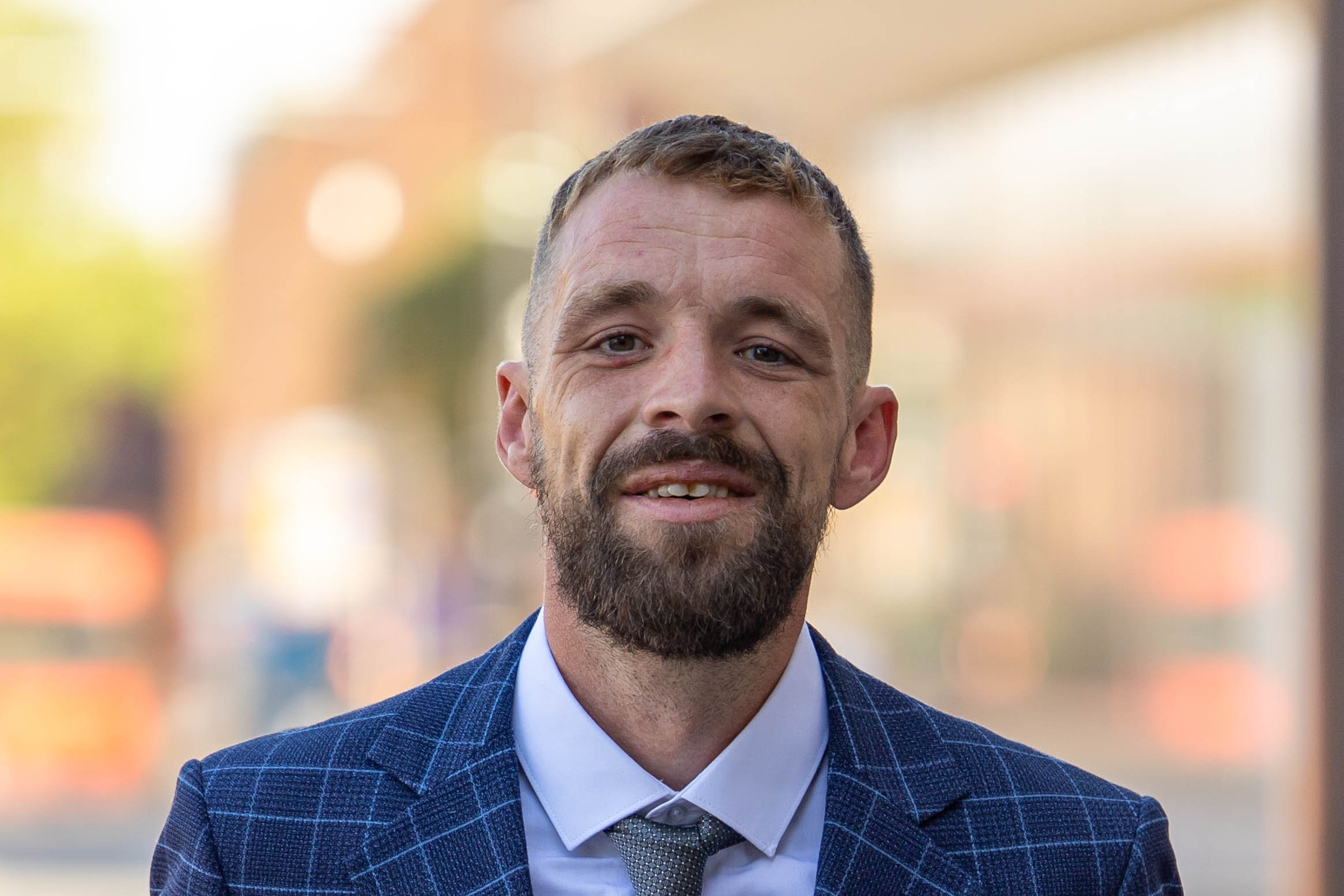 At a hearing last year Mr Arnold, from Norton Bridge, near Stone, pleaded not guilty to causing racially aggravated harassment, alarm or distress towards Mr Ferdinand.

A judge granted Mr Arnold bail on the condition he not attend any Wolves home games at Molineux stadium, where the alleged offence took place.

At a previous hearing in July 2021, the 31-year-old pleaded not guilty to causing racially aggravated harassment, alarm or distress.

The alleged abuse occurred at Wolves' home ground Molineux – at the first game where a reduced number of supporters were allowed in the ground following the easing of Covid restrictions.

A probe was launched by PC Stuart Ward, who was appointed the UK's first dedicated hate crime officer within a football unit.

Terrified Brit boy, 8, savaged by sharks on holiday in the Bahamas 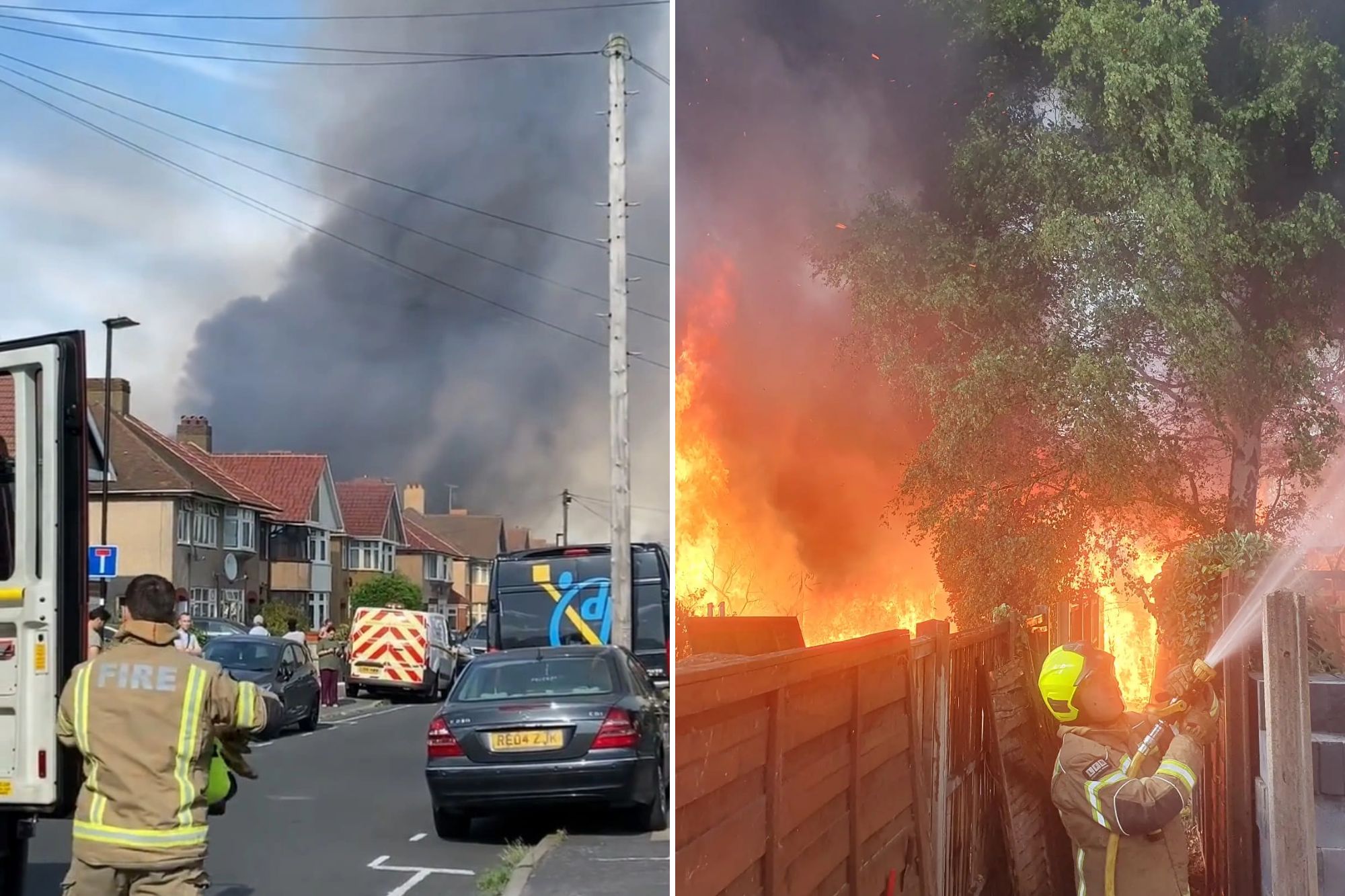