THE Queen has cancelled all receptions for the rest of the year because Buckingham Palace is too small for social distancing.

There will be no “large scale events” at the palace or Windsor Castle as it is not possible to stage them and adhere to coronavirus rules. 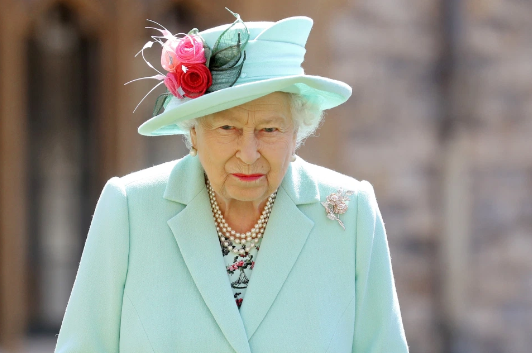 Ceremonies including investitures will now be postponed until a late date, Buckingham Palace said.

Her Majesty intends to return to Windsor Castle in October and wants to resume the use of Buckingham Palace during an Autumn programme of audiences and engagements.

A statement on Buckingham Palace's website reads: "In line with current Government guidelines, and as a sensible precaution in the current circumstances, there will be no large-scale events held at Buckingham Palace or Windsor Castle for the rest of the year.

It was not possible to find a way of safely delivering these events in the current circumstances.

"A variety of possibilities were examined to see if it was possible for investitures to safely take place in line with the guidelines.

"Sadly, due to the large numbers of guests and recipients attending, it was not possible to find a way of safely delivering these events in the current circumstances.

"Recipients will be contacted directly."

It comes after it was revealed that heroes of the covid-19 the pandemic will be honoured with special gongs in the Queen’s delayed birthday honours list.

Hundreds of doctors, nurses, care workers, volunteers and fundraisers will be recognised for their crucial role in the Covid crisis.

The honours list was due out in June but was postponed to allow nominations for people who made outstanding contributions in tackling the virus.

But it will now be published on October 10 with a major focus on those who battled the virus, including many dedicated NHS staff.

Their names will appear alongside recipients who were already due to be recognised for other achievements before the outbreak.

These recipients – like fundraising legend Captain Sir Tom Moore, who was knighted by the Queen in a unique outdoor ceremony in July – are examples of the contributions which are still being made right across the UK.

Downing Street said the honours system was just one of the ways in which tribute will be paid to people across the country for their efforts in response to Covid-19. 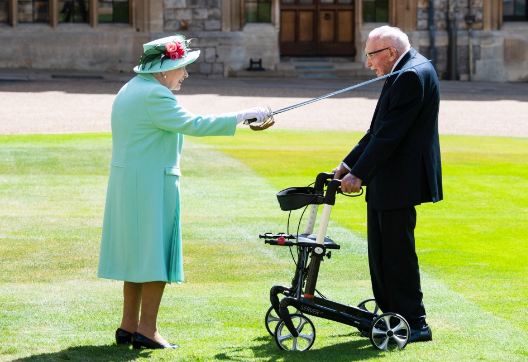 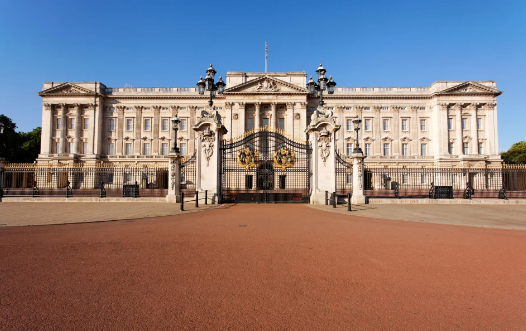