THE Kremlin has blasted Britain for “demonising” Russia after a former KGB spy was hospitalised following a suspected poisoning in Wiltshire.

Ex-double agent Sergei Skripal, 66, and his daughter Yulia are both critically ill after they were exposed to an unidentified substance at a shopping centre in Salisbury. 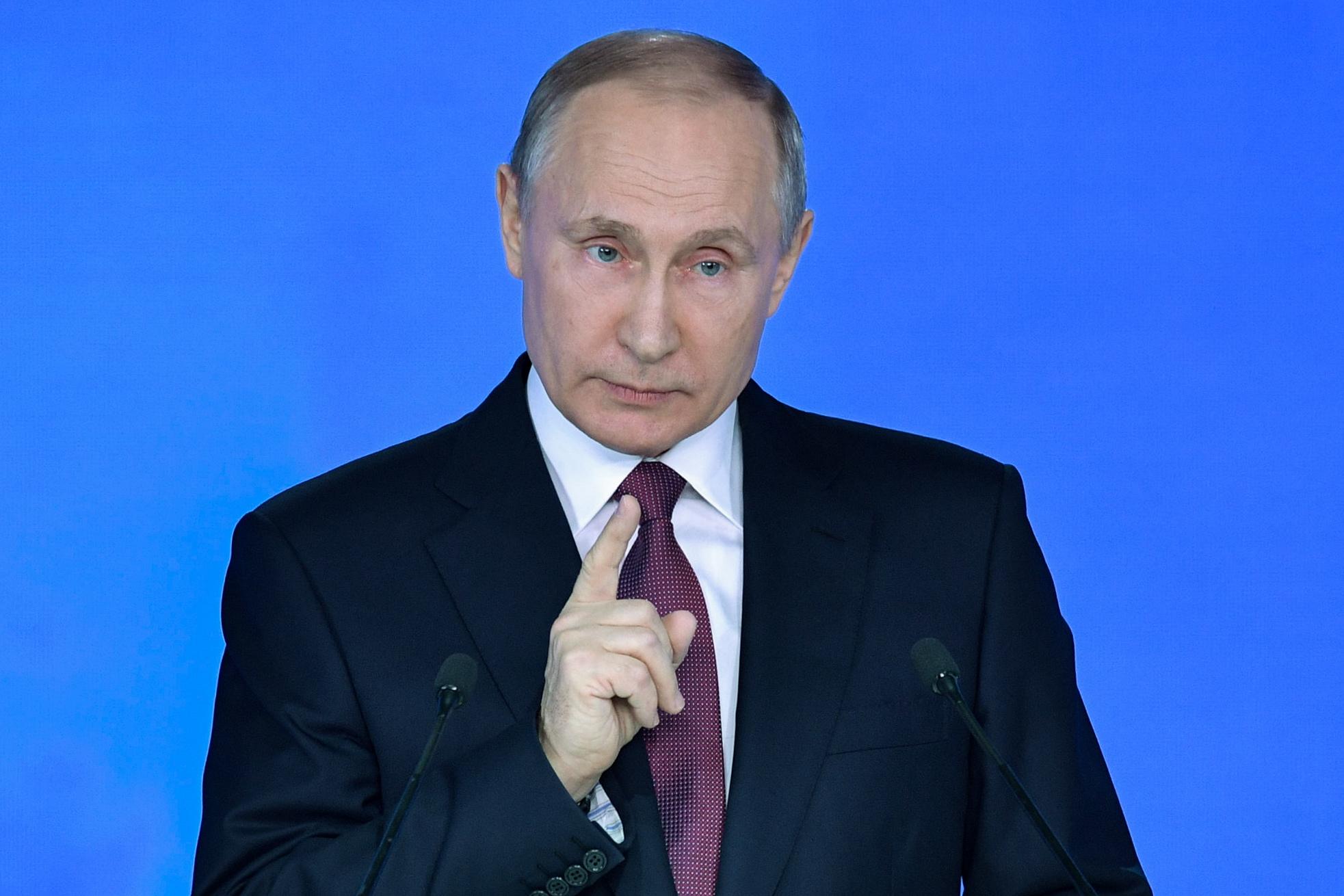 The incident sparked fears of a Kremlin-backed hit on Skripal, who was jailed for treason in Russia and came to Britain in a 2010 spy swap.

But the Russian Embassy has hit out at suggestions that Vladimir Putin’s government was behind the alleged attack.

A spokesman for the embassy told Russian news agency TASS that the case was turning into an “anti-Russia crusade.”

They said: “The British authorities and law enforcement agencies must intervene immediately and inform the embassy and the British public about the real state of affairs in order to put an end to the demonisation of Russia.