Prosecturos have ruled they will not bring murder charges over the death of station worker Belly Mujinga after tests confirmed a suspect who ‘spat at’ her did not have coronavirus.

On March 22, while working a shift as a ticket officer at London Victoria,  Belly Mujinga was allegedly spat at by a man claiming to have coronavirus.

The married mother-of-one was admitted to hospital in Barnet less than two weeks later and placed on a ventilator, but died on April 5.

British Transport Police launched an inquiry in May, after news of the incident broke, and later interviewed a 57-year-old man over the incident.

Despite reviewing witness statements and CCTV footage, BTP said there was not enough evidence that a crime had taken place.

That conclusion has today been echoed by the Crown Prosecution Service. 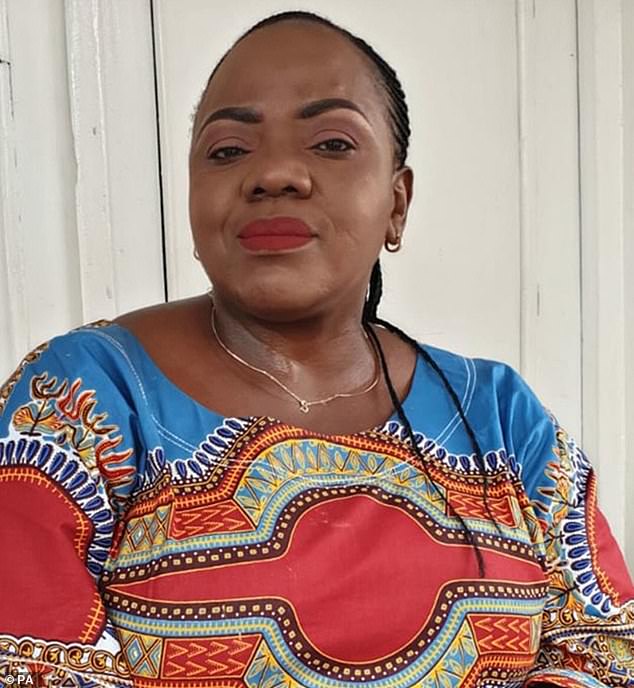 Belly Mujinga, 47, died at Barnet Hospital with Covid-19 in April, two weeks after she was spat at during a shift as a ticket officer in London Victoria. Prosecutors have today ruled no charges will be brought following her death

‘We considered whether charges could be brought in relation to homicide, assault or public order offences.

‘As part of this review, we studied enhanced CCTV, forensic materials and witness statements. 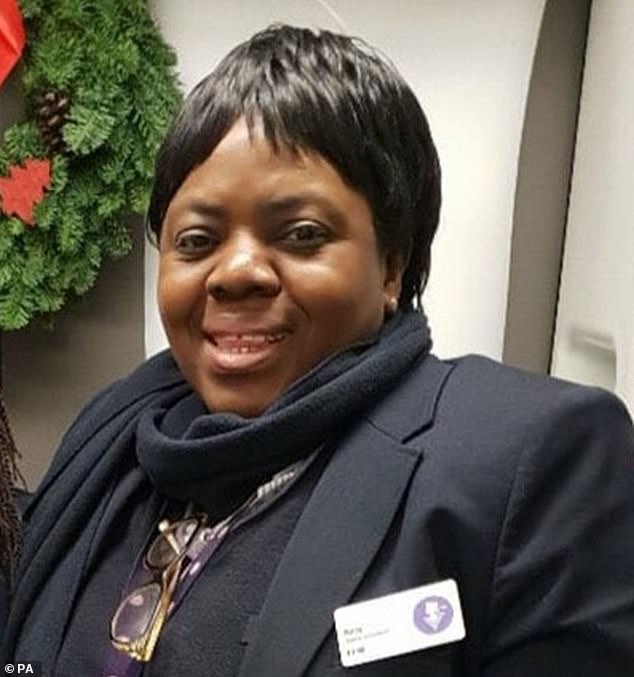 Friends have raised more than £230,000 in Belly Mujinga’s memory, which will go toward supporting her daughter, Ingrid

‘CCTV and witness evidence was insufficiently clear and consistent to substantiate allegations of deliberate coughing or spitting, meaning no charges can be brought for assault or public order offences.

‘Medical tests confirmed the suspect had not been infected with coronavirus, which together with the lack of other evidence rules out any charges in relation to homicide.

‘Therefore after careful consideration and with all lines of inquiry explored, we have advised BTP no further reliable evidence has become available to change their original decision in this case.

‘We have met with the family of Ms Mujinga to explain our reasoning, which we know will be disappointing for them. Our deepest sympathies remain with the family.’

Following her death four months ago, the Prime Minister’s spokesman offered his condolences to Ms Mujinga’s family, saying: ‘Our thoughts are with Mrs Mujinga family’s at this terrible time.’ 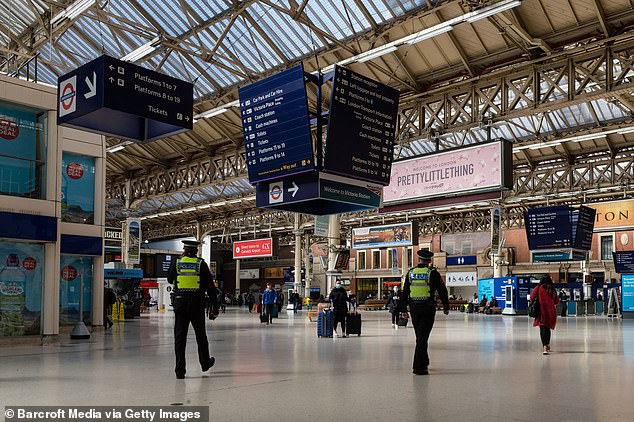 Friends and well-wishers have raised more than £230,000 online to support husband Gode and daughter Ingrid.

Having covered the cost of her funeral, the bulk of the donations are now going towards Ms Mujinga’s daughter.

Her husband Gode Kadalay wrote: ‘Ingrid and I would like to say a big thank you to all for the donations, for the kind words, the support and especially for the encouragement received during this difficult time.

‘Your kindness will remain engraved in our memories.’