PRINCESS Maria Teresa of Spain has died aged 86 after testing positive for coronavirus.

The princess, of the Bourbon-Parma Royal Family in Spain, passed away yesterday her younger brother, Prince Sixtus Henry of Bourbon-Parma, announced. 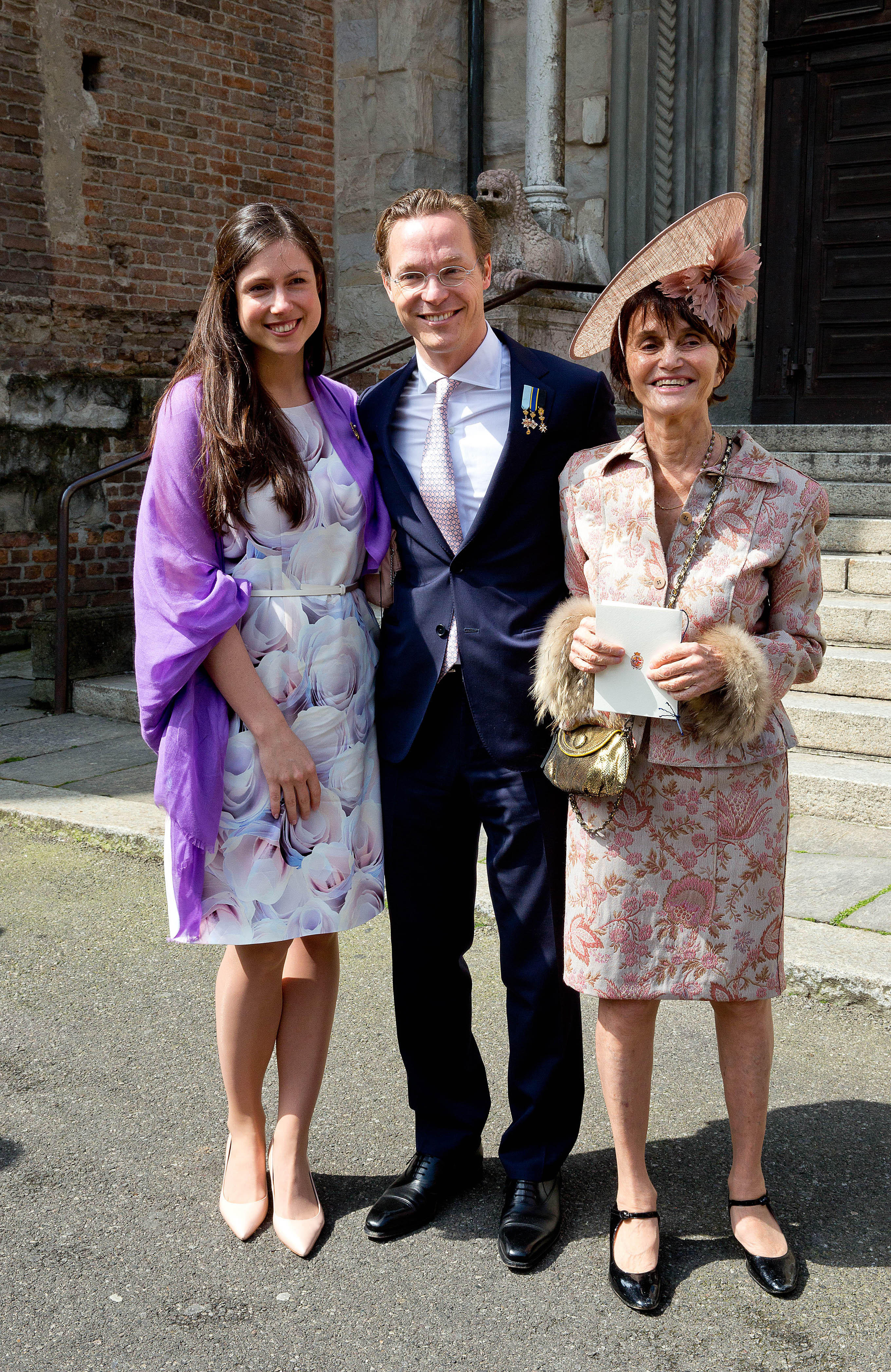 The royals are members of the House of Bourbon-Parma which is a cadet branch of the Spanish royal family, descended from the French Capetian dynasty.

A cadet branch is created when a young member of a Royal Family, who is not the current heir, is granted lands and titles of his own.

Princess Maria Teresa was born in Paris, France on July 28, 1933 to parents, Prince Xavier and Madeleine de Bourbon, who had a total of six children.

The news comes after it was revealed Prince Charles, 71, has a "mild" form of the illness. 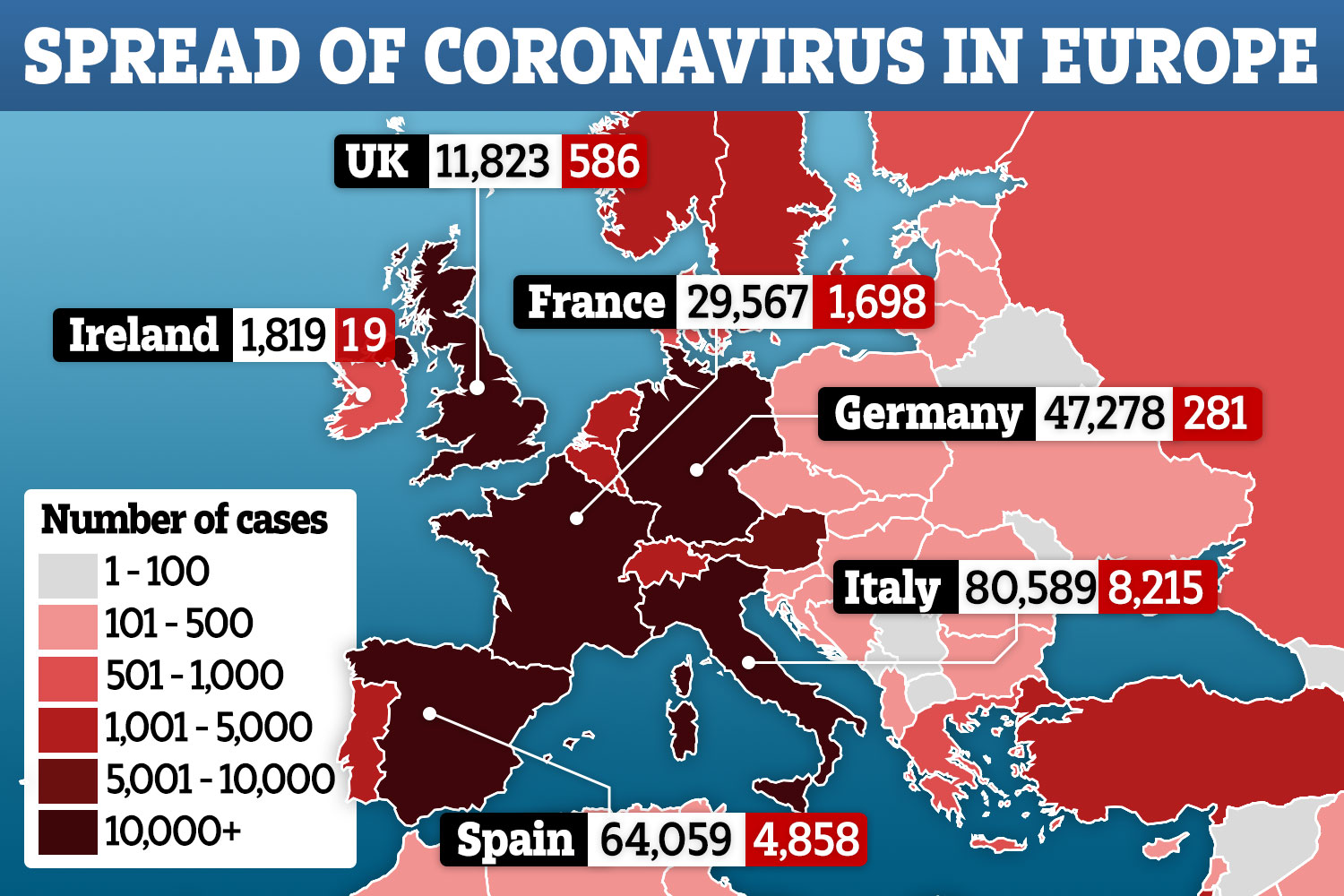 Members of the late princess' family once ruled as King of Etruria and as Duke of Parma and Piacenza, Guastalla, and Lucca until 1859.

Princess Maria did not have any children of her own, but she is survived by a number of nieces and nephews, including Prince Carlos of Bourbon-Parma, Duke of Parma and Piacenza, Princess Margarita and Prince Jaime.

It comes as Spain registered a record number of coronavirus deaths in a single-day period with the army now being handed emergency powers to transfer bodies because undertakers are unable to cope.

The number of deaths from Covid-19 in the past 24 hours is 832, it emerged this morning, bringing the nation's death toll to 5,690 since the outbreak began.

It puts Spain now firmly in second place as the worst-hit nation ahead of China with 3,295 in total.