PRINCE Harry will not join other royals for next month’s Remembrance Sunday service.

Palace sources say as he is “no longer a working royal” he “cannot join his family at the Cenotaph”. 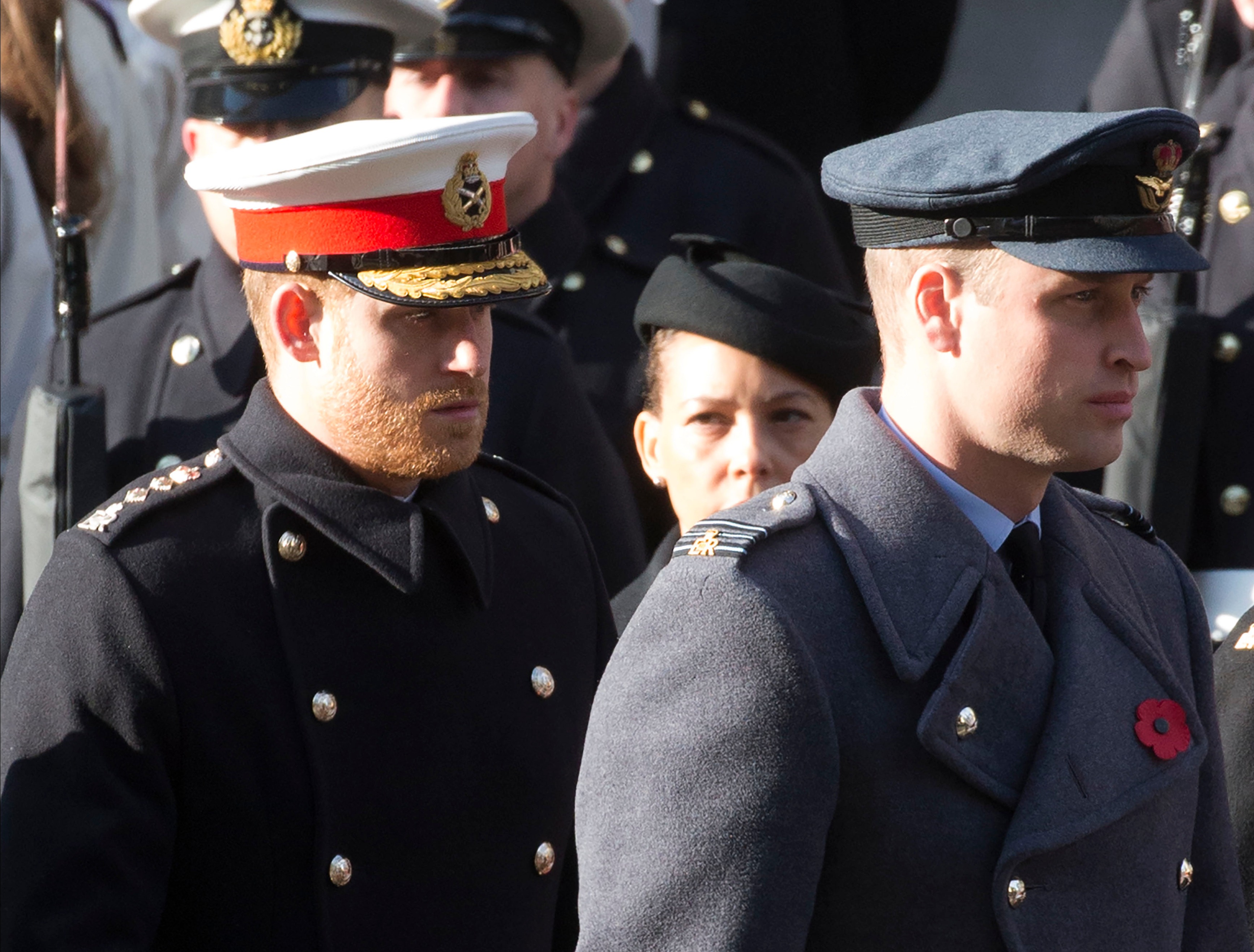 This year’s full poppy parade honouring Britain’s war dead has been cancelled because of the pandemic.

But the Queen will attend a “closed door” service and line up with Kate and Camilla on the Foreign Office balcony.

Prince Charles, Princess Anne and Prince William are expected to lay poppy wreaths alongside a small group of veterans and representatives of Britain’s wartime allies.

But the public have been urged to stay at home.

Many thought former Army officer Harry, 36, would attend the service, especially after The Sun revealed Frogmore Cottage was being made ready.

But the source said: “He would be able to attend in his capacity as a former soldier who served his country well in Afghanistan. 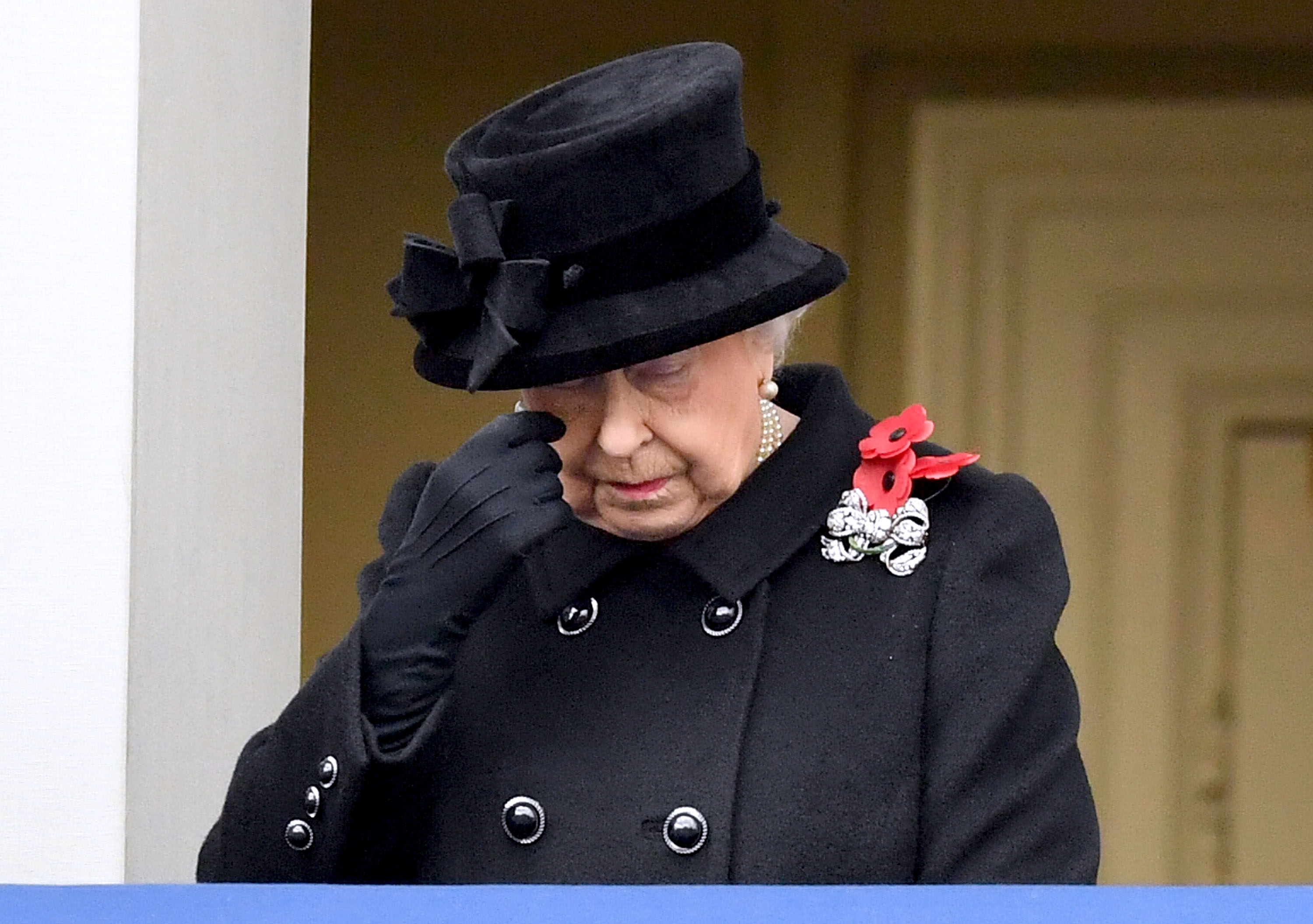 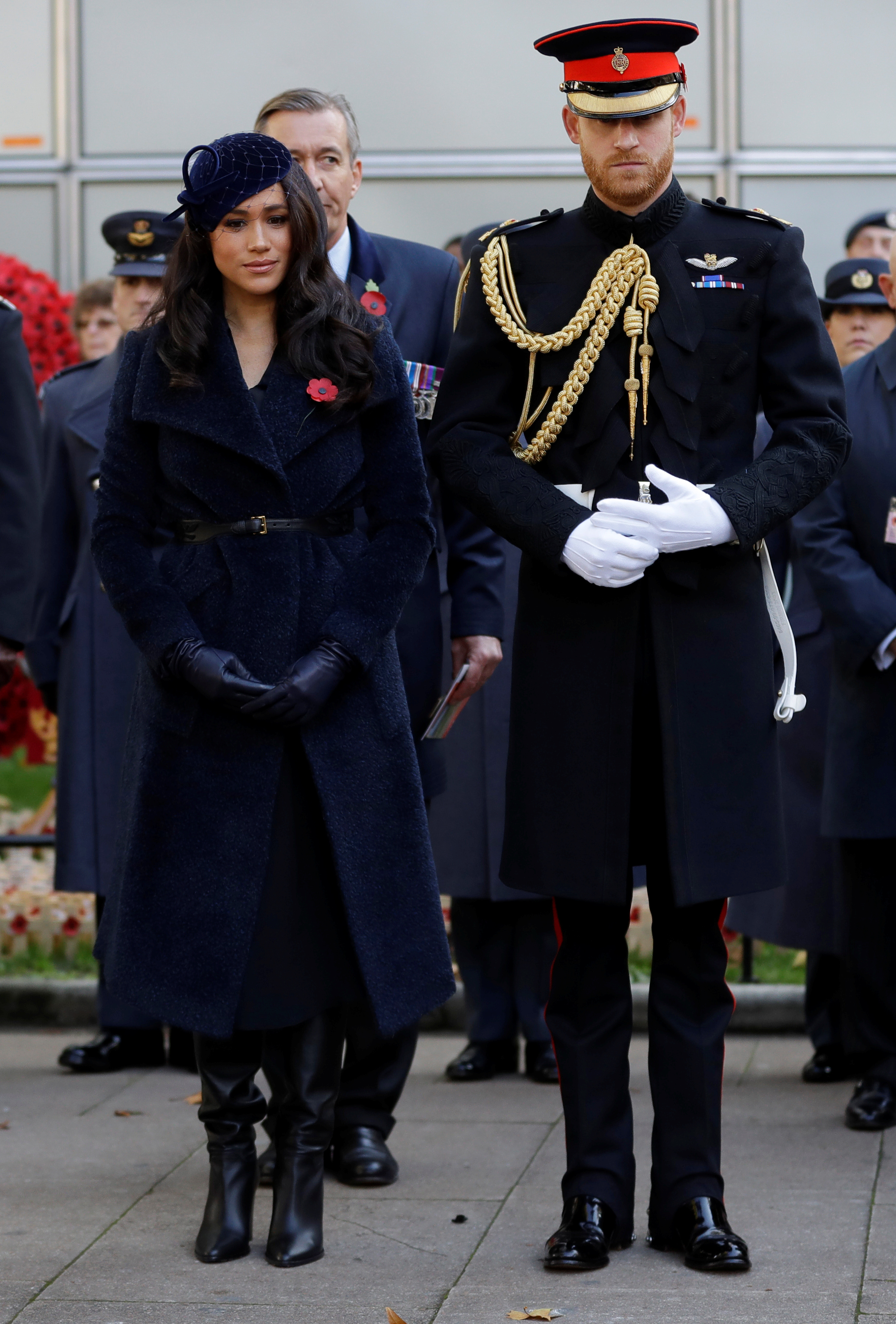 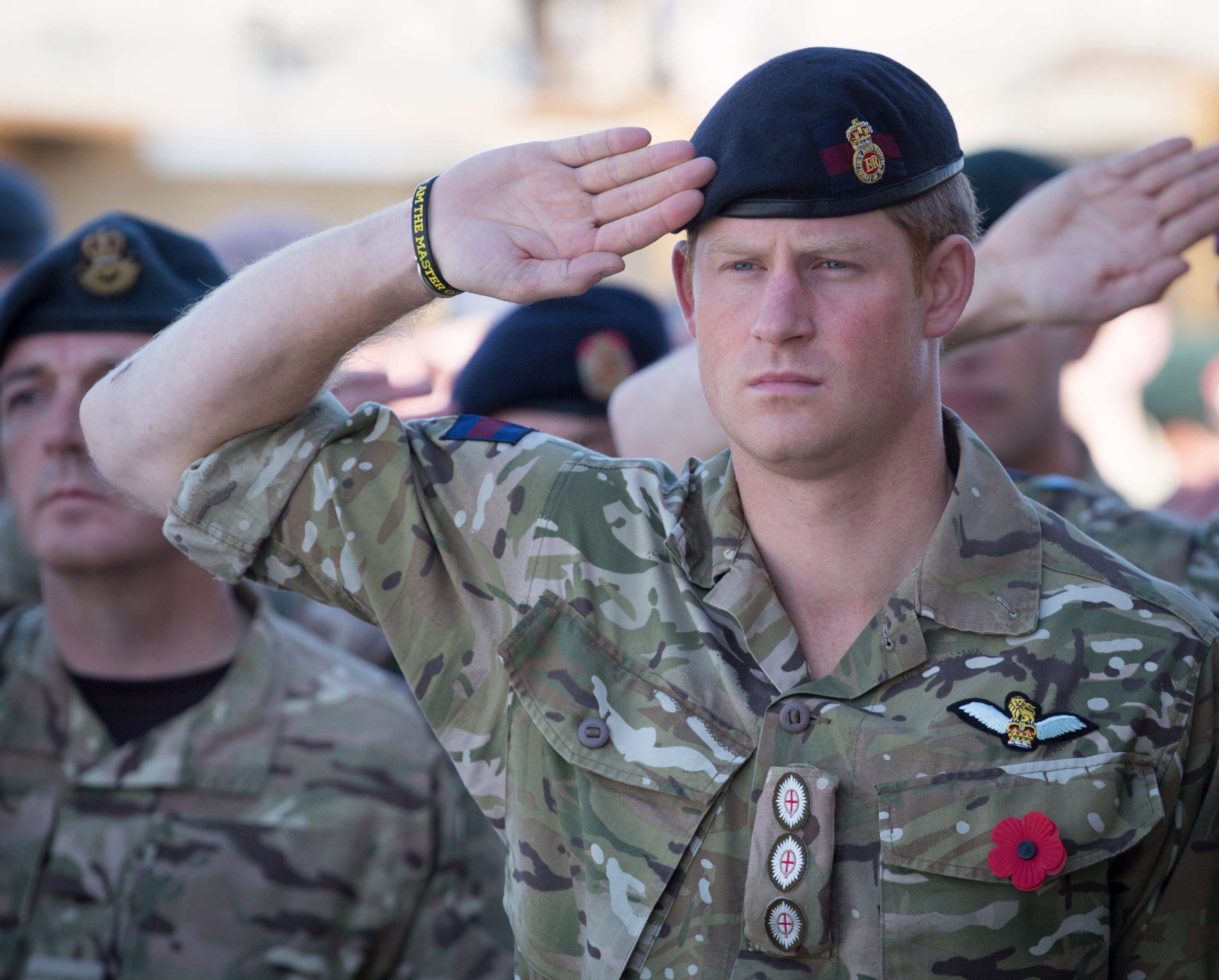 “He won’t be able to attend in a royal capacity as he is no longer a working royal.”

It is believed once Harry does return to Windsor, he will have a meeting with the Queen — who is likely to tell him off for airing his views on the US election.